Riding the crest of the wave is Bartle Bogle Hegarty New York. Some on Twitter are suggesting the agency’s ad for the latest Star Wars Battlefront game is better than the film trailer

Aww, this Star Wars Battlefront ad is really cute. Then it got funny in a silly kind of way. ^_^ #RAW
@ZeroAlucard27

I just love this new #StarWarsBattlefront trailer/ad... Something about it just hits right in the feels
@SWBFUpdates

This kind of thing never happens to me at work. But it should. What a great ad. #StarWarsBattlefront
@renaysanmiguel 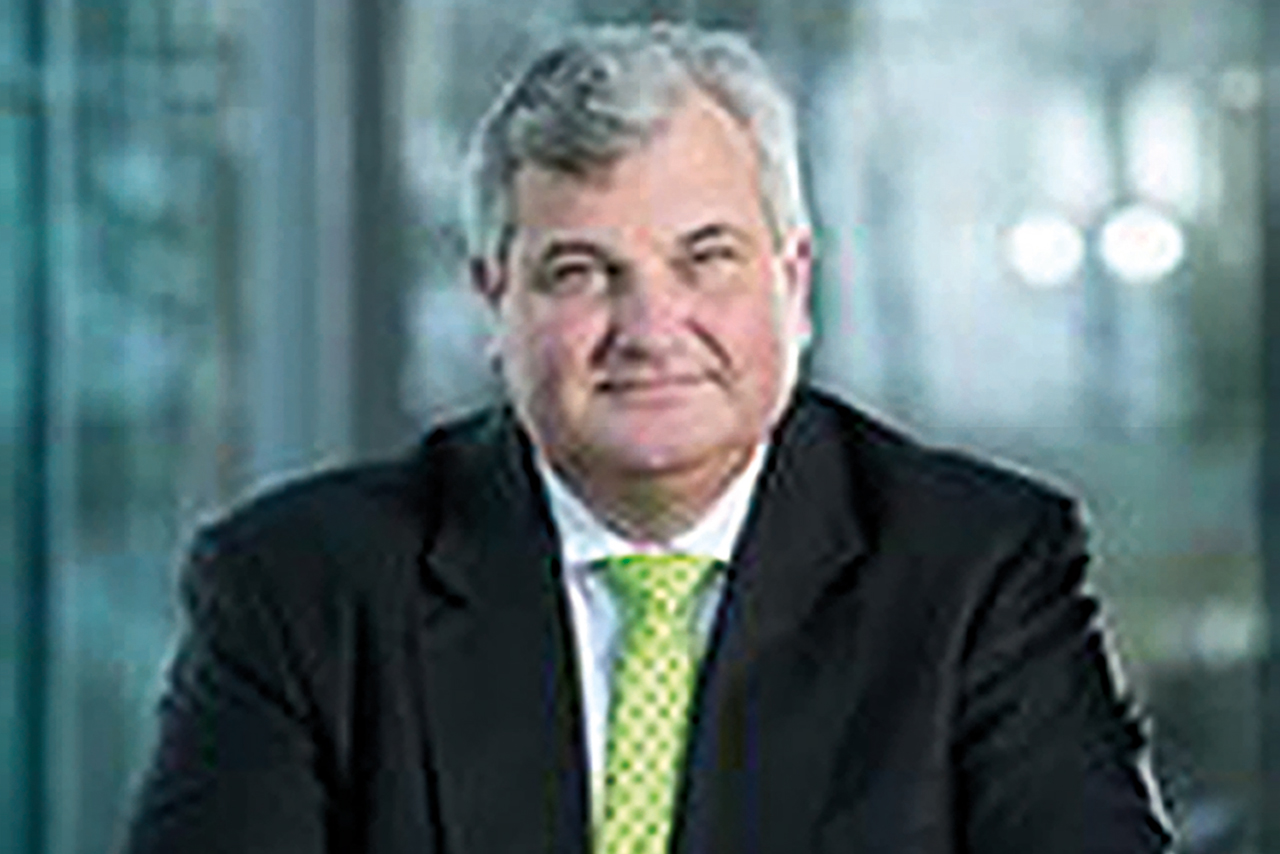 Mark Price, who is affectionately known as ‘the chubby grocer’, is quitting Waitrose after 35 years at its owner, the John Lewis Partnership, amid suggestions that he wants to step up from deputy chairman to chairman of Channel 4. His experience at John Lewis Partnership, which is owned by its employees, is considered ideal if the Conservatives privatise the broadcaster by turning it into a not-for-profit organisation. Price, who became a Channel 4 non-executive director in 2010, has led Waitrose since 2007.