Ads for Cadbury, Chewits and Swizzels are the first to be banned under rules that came into force last July on how products high in fat, salt or sugar can be marketed to under-16s.

Cadbury teamed up with the National Trust for Scotland around Easter this year to create a website promotion and a downloadable storybook and activity pack. The Obesity Health Alliance challenged whether these materials were directed at children. 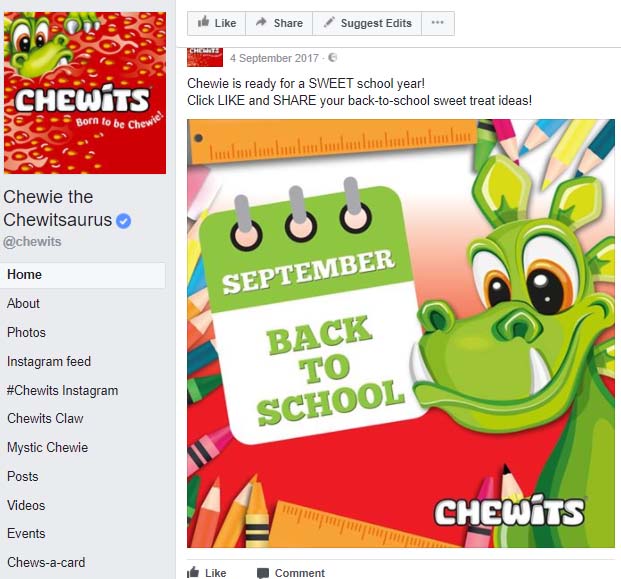 Chewits published four posts on its Facebook page between August and October last year featuring its character "Chewie the Chewitsaurus" and referring to Back to School, International School Libraries Month and Roald Dahl Day.

The complaint against Squashies, meanwhile, was for a mobile app, Squashies World, in which players matched pairs of Squashies by flicking them towards each other, at increasing levels of difficulty. 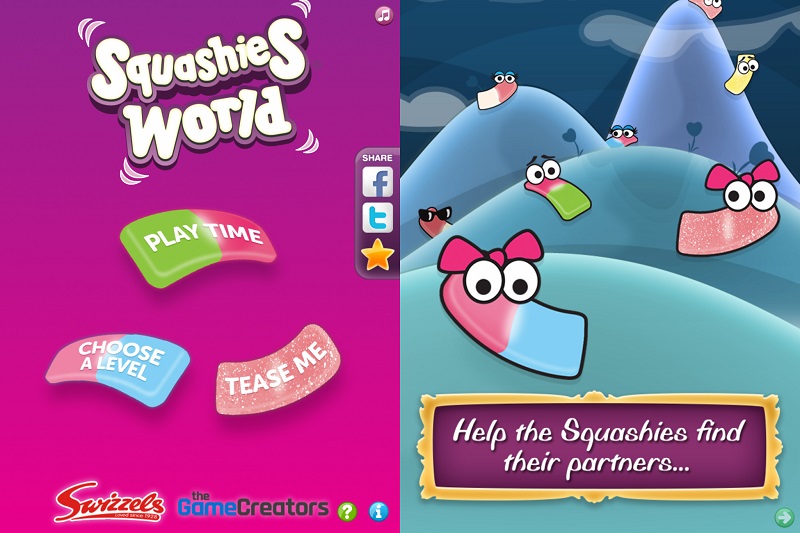 In Cadbury’s case, the Advertising Standards Authority accepted that the website was aimed at adults and it was unlikely more than 25% of its audience were under 16 – but it said the storybook and activity pack were specifically directed at children, and so breached the CAP Code.

Chewits had failed to use Facebook’s tools to prevent the posts from being seen by users under 16, the ASA said, so they also breached the Code. 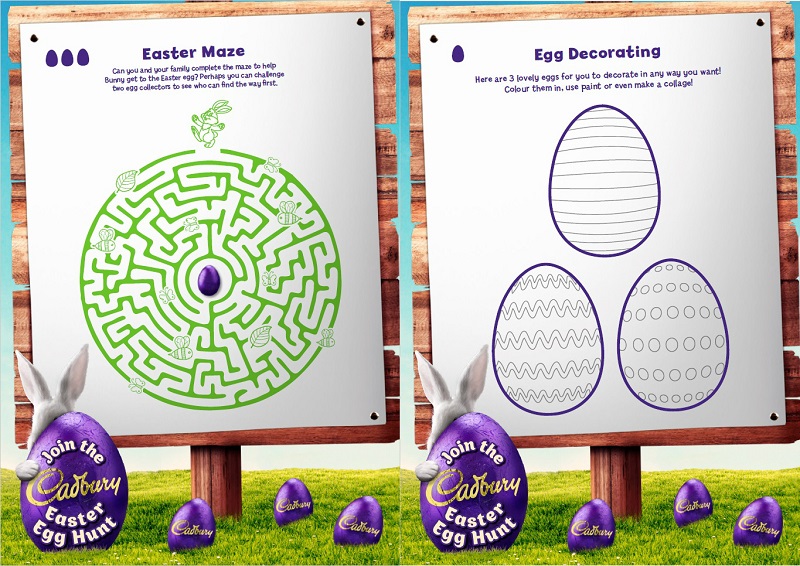 And although Swizzels required a date of birth to be entered for its app to be used, the ASA said the app had significant appeal to children and the company had not demonstrated that children under 16 did not make up more than 25% of the audience, and so it was not appropriately targeted.

Guy Parker, chief executive of the ASA, said: "The ban on HFSS ads in children’s online media is working, but it’s important that we enforce it rigorously. These rulings show that we’re doing that and will help advertisers understand where we’re drawing the line".

Under the new regime, ads that directly or indirectly promote HFSS products cannot appear in any media aimed at children under 16, or where children under 16 make up at least 25% of the audience.

The change affected all non-broadcast media, including websites, social media and magazines, and was intended to bring those media in line with TV, where similar restrictions had been in place for a decade.

How Cadbury is saying 'thank you' with edible flowers

Why it's time we stop putting emotionless, individualistic men in our ads

Nike gets a kicking from ASA over Twitter competition