This week, Campaign is publishing (in no particular order) its shortlist for Agency of the Decade and showcasing the best work from these contenders over the past 10 years. First up, it's Abbott Mead Vickers BBDO.

From the sales-boosting "You’re not you when you’re hungry" for Snickers featuring the legendary Dame Joan Collins to its recent boundary-smashing, vagina-celebrating "Viva la vulva" for Bodyform, Abbott Mead Vickers BBDO has consistently knocked it out of the park.

Here is some of the agency's finest work from the past decade.

2010: Walkers 'Any sandwich is more exciting with Walkers' 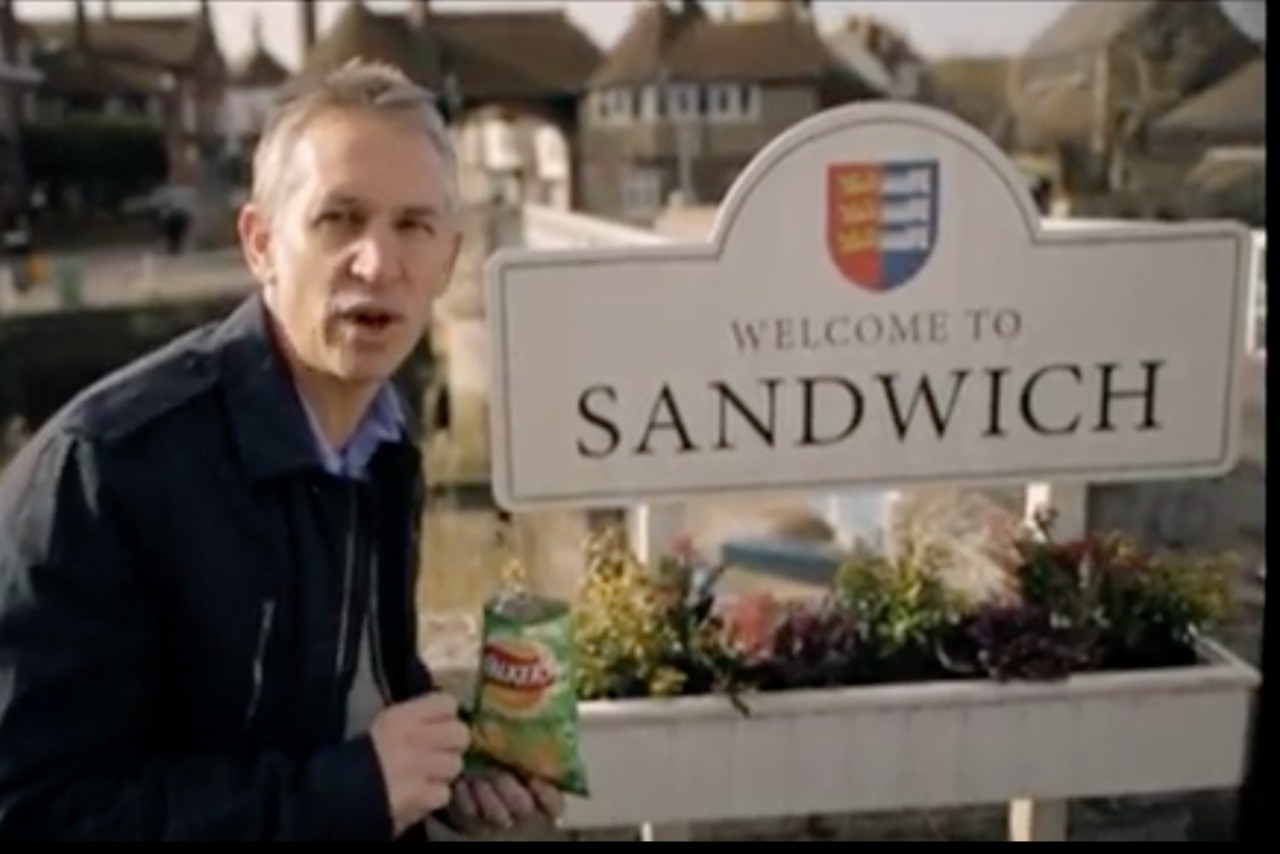 This Walkers campaign saw the town of Sandwich in Kent transformed, with Formula One driver Jenson Button as the town's taxi driver, Chelsea striker Frank Lampard coaching the local football team and JLS performing an impromptu gig to sixth-formers. Driving the campaign was the insight that crisp lovers think Walkers makes any sandwich better.

Created by Milo Campbell and Sonny Adorjan, and directed by Joanna Bailey at Bare Films, this moving spot features people talking about their loved ones who have cancer. In quick succession, mothers, daughters, husbands and children talk about the despair of being diagnosed with cancer and then the joy of beating it – ending on a final heart-wrenching frame that shows a woman, sitting alone and sobbing, having lost her loved one to cancer.

AMV flew in legendary actress Dame Joan Collins for this Snickers campaign, replacing Mr T in the brand's previous work and bringing to life the "You’re not you when you’re hungry" strapline for the first time. It features a glamourous but irate Collins in a men’s football changing room accusing teammates of stealing a deodorant. After being told to eat a Snickers "because you turn into a right diva when you’re hungry", Collins takes a bite and transforms back into a man called Dan. The spot boosted sales of Snickers by 16% in a year.

Oscar-winning director Kevin Macdonald developed this unique Christmas spot for Sainsbury’s that comprised snippets from 360 hours of real-life Christmas day footage, sent to Macdonald from households around the country.

It features a range of Christmas scenes – from children putting out snacks for Santa to an elderly man cooking dinner for one. Macdonald also developed an extended 50-minute film as part of the campaign.

It was written by Phil Martin and Mike Hannett, and art directed by Colin Jones. RSA Films and Scott Free Films were the production companies.

Based on Congolese fashion cult the Sapeurs, this ad tells the story of the stylish men from Brazzaville who dress in highly fashionable, dandy attire after finishing their day jobs as labourers and factory workers.

This moving campaign featured gay Welsh rugby player Gareth Thomas talking about the biggest challenge in his life – coming out to his rugby team and the wider world. The spot, written by Mike Crowe and art directed by Rob Messeter, was directed by John Hillcoat through Stink.

It features Thomas talking candidly about how he feared the world would turn its back on him if he was honest about his sexuality – and his positive experience of the overwhelming support he received.

The spots, which formed part of Maltesers’ broader "Look on the light side" campaign, were developed with guidance from disability charity Scope and were inspired by real-life stories from disabled people.

In one, a woman with cerebral palsy shares an embarrassing moment with her new boyfriend. In another, a woman in a wheelchair tells the story of running over the bride’s foot at a wedding, while the third spot features a deaf woman describing a dog swallowing her hearing aid.

This taboo-breaking ad shows a series of everyday scenarios featuring women dealing with periods – from a schoolgirl passing a pad to a friend in class to a woman washing blood off her body in the shower. It was the first campaign to feature blood as red in a sanitary products campaign, doing away with the blue gel used by most brands. The spot ends with the message: "Periods are normal. Showing them should be too."

The work was written by Nicholas Hulley, art directed by Nadja Lossgott and directed by Daniel Wolfe through Somesuch.

This multi-award-winning campaign celebrates the female form as a subversive weapon against shame. In a category shy of depicting female genitals, AMV smashed boundaries by developing a spot featuring dozens of vulvas – fashioned from objects including a grapefruit and an oyster – singing Camille Yarbrough’s track Take Yo' Praise, as famously sampled by Fatboy Slim in Praise You. It was created by Caio Giannella and Diego de Oliveira, and directed by Kim Gehrig through Somesuch.

This satirical spot – with title pronounced "diverse-ish" – was released in January to time with the World Economic Forum's Annual Summit in Davos and created for The Valuable 500 – a programme that encourages businesses to not overlook people with disabilities on their diversity drives. The work, which reminds companies that "if disability is not on your board agenda, neither is diversity", was created by Polina Zabrodskaya and Michael Jones, and directed by James Rouse through Outsider.

It features a series of business leader characters being interviewed on their inclusion policies, parodying the empty promises companies often make and prompting business leaders to ask themselves: are you diverse-ish?