Recycling: whether it's remembering to re-use your carrier bags or Kate Middleton wearing the same coat twice, it's all the rage these days.

How else to explain the remarkable similarities between Abbott Mead Vickers BBDO’s new Guinness spot and one from CHI & Partners last year? The Guinness "Compton cowboys" ad tells the story of "modern day cowboys" defying gang violence in Los Angeles, while CHI’s’ 2016 ad for iD mobile features interviews with riders from inner city North Philadelphia telling how horse riding has kept them away from the crime that surrounds them.

The plot twists further, however, and CHI isn't necessarily the totally innocent party it first appears. Its spot appears to be heavily influenced by the video that accompanied the 2012 Rudimental track Feel the Love.

Elsewhere, what better way to the celebrate 25th birthday of UKTV's Gold – the home of TV repeats such as Only Fools and Horses – than at a party at the restaurant and club 100 Wardour Street? After all, the previous night Shortlist is holding a party at the very same venue to celebrate its 10th birthday and by the similarities in the invitations, it’s decided to "borrow from" these too. 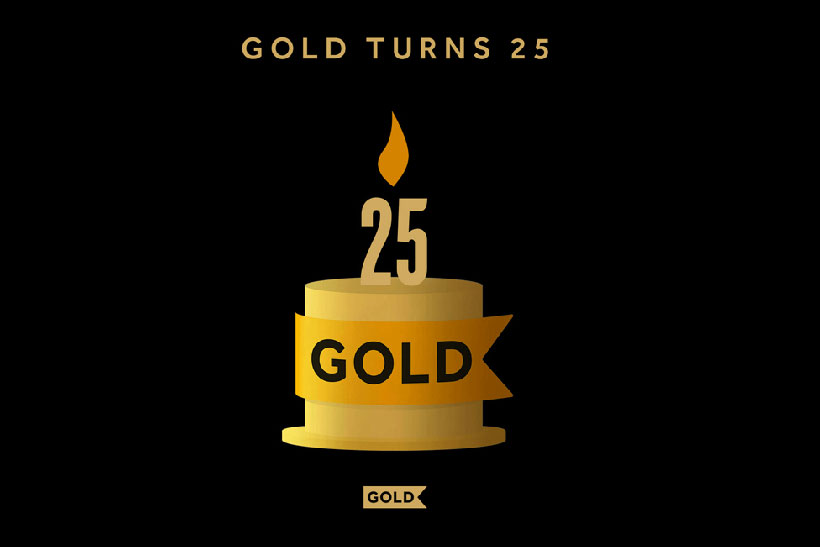 Thank goodness for Dame Cilla Snowball for providing some levity to proceedings. She picked up another gong last week to put on the already crowded top of her telly – the fellowship of The Marketing Society. In a gracious acceptance speech, Snowball quipped that at a previous Marketing Society event she’d invited lots of BT Sport and Guinness clients along only to see them beaten for awards, including the Grand Prix, by Sensodyne. She asked whether there was anyone in the audience from Sensodyne – there was and she offered to buy them a drink afterwards. Classy, as ever.

History of advertising: No 193: The Campaign Diary