The last couple of weeks have shown what a brutal business the media industry is at the moment, so what better way to mark this than watch six media luminaries knick six bells of shit out of each other? Blue 449’s Simon Davis, the7stars' Mark Jarvis, Primesight’s Matt Teeman, ITV’s Kelly Williams, the former Spotify UK country manager Chris Forrester and Oath AOL’s Tom Curry are among the boxers lined up to participate in the third annual Media Fight Night, in aid of the Head & Neck Cancer Foundation. If the prospect of seeing Davis lick Williams in the ring in front of 1,000 guests is something you’d find appetising (and in aid of an excellent cause) then visit www.mediafightnight.com for more details.

Chapeaux should be tipped to the young creative team Daisy Bard and Orla O’Connor, currently on placement at Anomaly, who have come up with an attempt to counter the current epidemic of mobile phone thefts by hoodlums on mopeds. After Bard was robbed, she and her partner wrote a message in chalk graffiti at the scene of the crime asking him to see the humanity in the people they rob, and to look at their life choices. They are now encouraging other victims of this crime to contact them at dazeandorla@gmail.com and they’ll send them posters to put up in their area and raise awareness of these crimes. Idealistic, maybe, but at least they’re doing something. 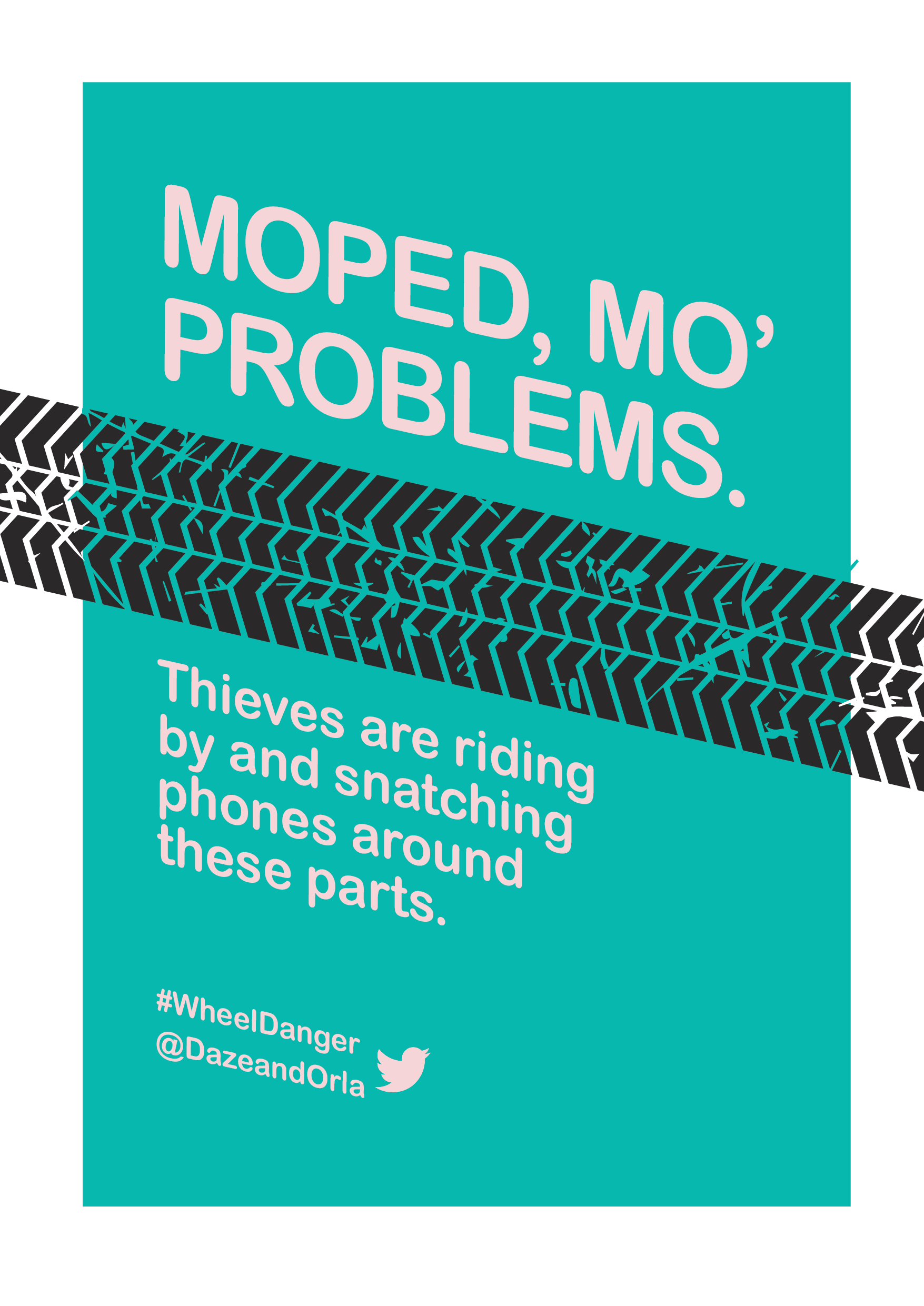 Cheil’s chief creative officer Caitlin Ryan must have been missing her own fayre since decamping down to Southwark as she’s just opened the third in her chain of Australian-styles cafes, Lantana, on Southwark Bridge Road and just a stone’s throw away from the Cheil offices. The café showcases Australia’s melting pot of cuisines and will no doubt be a useful distraction for those agency toilers who now work in the area.