Punchy monochrome pictures, magazines such as The Face and i-D, Roland Schenk and Brian Griffin on Management Today and great US photographer Diane Arbus are among Colin Stout's influences. Here, Campaign's man behind the lens give us his five best shots. 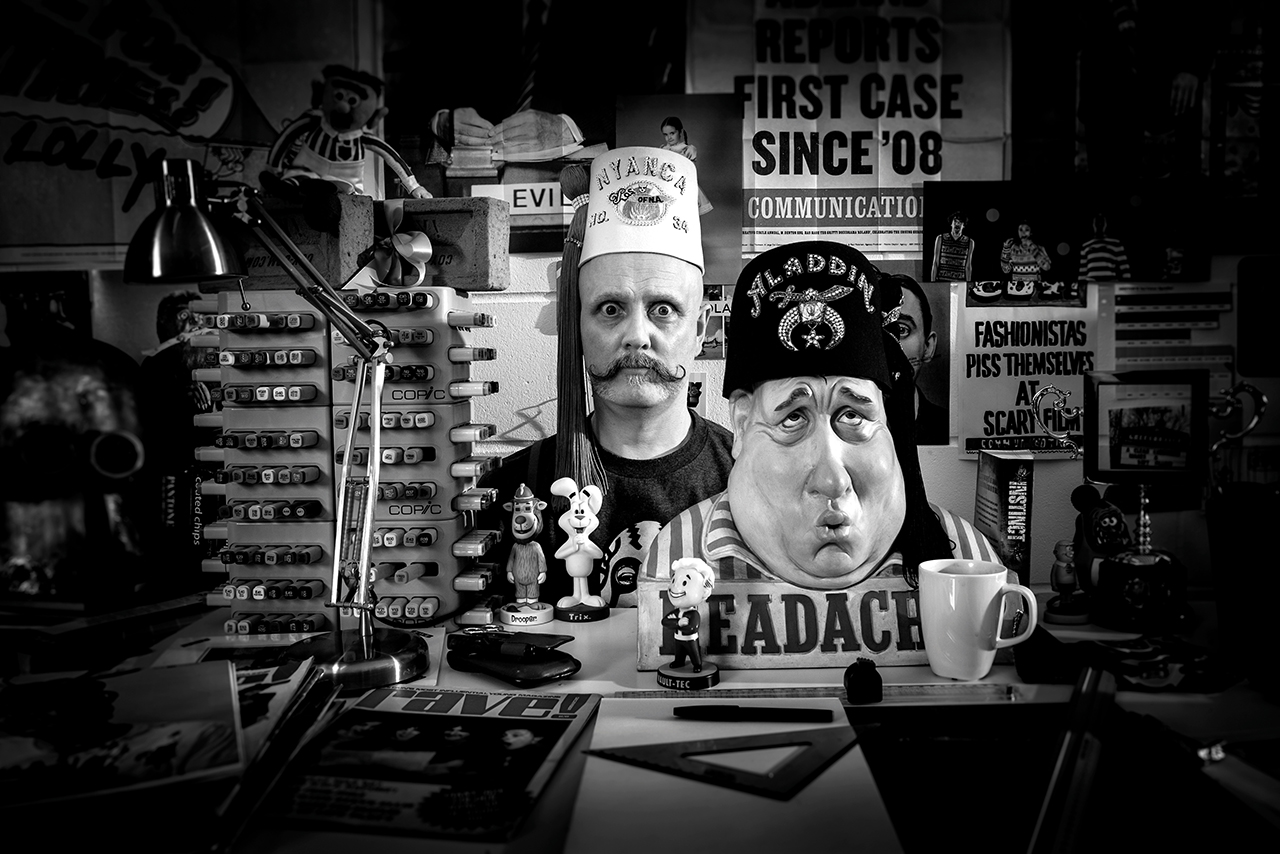 I like Mark, I love his kitsch. He introduced himself with this crazy walking frame decorated like a mod scooter with wing mirrors and spotlights. We arranged the table together. I chose the Fez, and Mark organised the background detail – the toys, models and strange gas mask. He wanted to get across a design message. 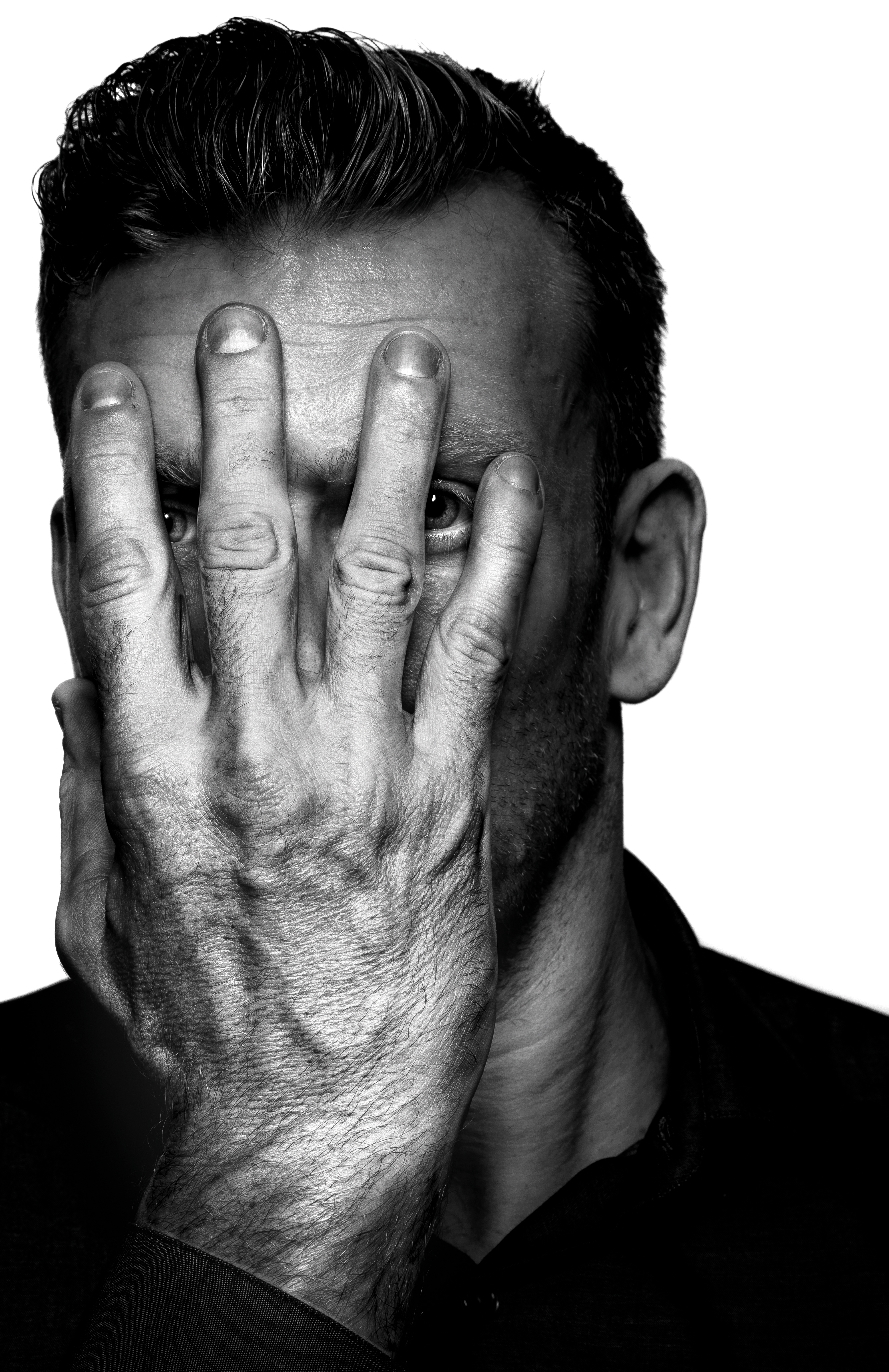 One of my all-time favourite magazines is i-D. Those great black-and-white pictures and the trademark "hand over the eye" shots on the front cover. I was chatting to Simon about it and we just had a go. It really works  – that tiny gap in the hand giving you just a sliver of eye contact. 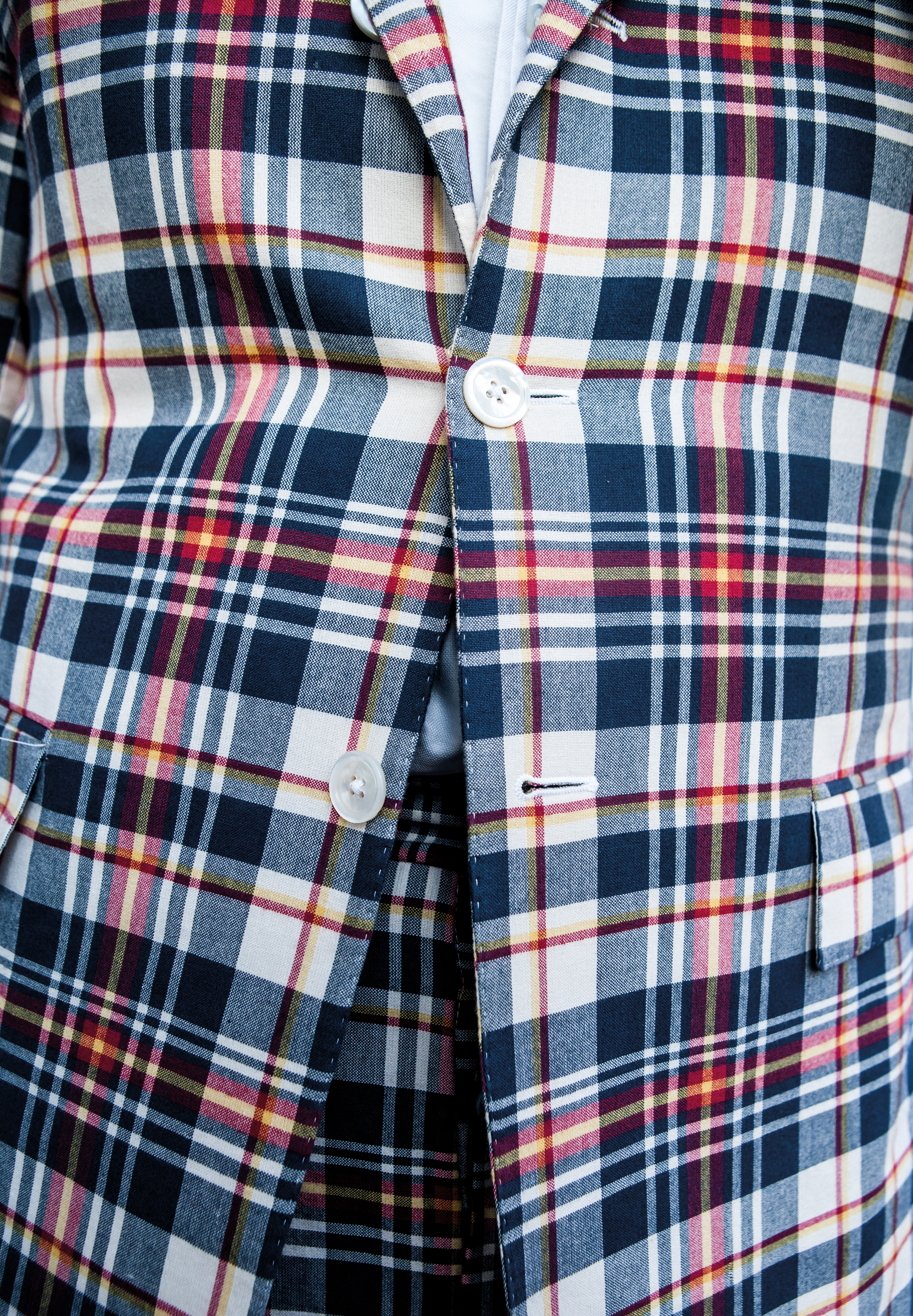 I pitched up at David’s flat in Lancaster Gate just planning to do a regular shoot. He met me in his dressing gown and pyjamas. I love this man’s infectious energy. We ended up trying all sorts of ideas, messing around with giraffe heads and taking some shots in his wardrobe. He has hundreds of pairs of shoes. For this shot, David was chilling outside on his balcony with a bottle of Bud and a fag. He actually had the beer in his hand when I snapped him. 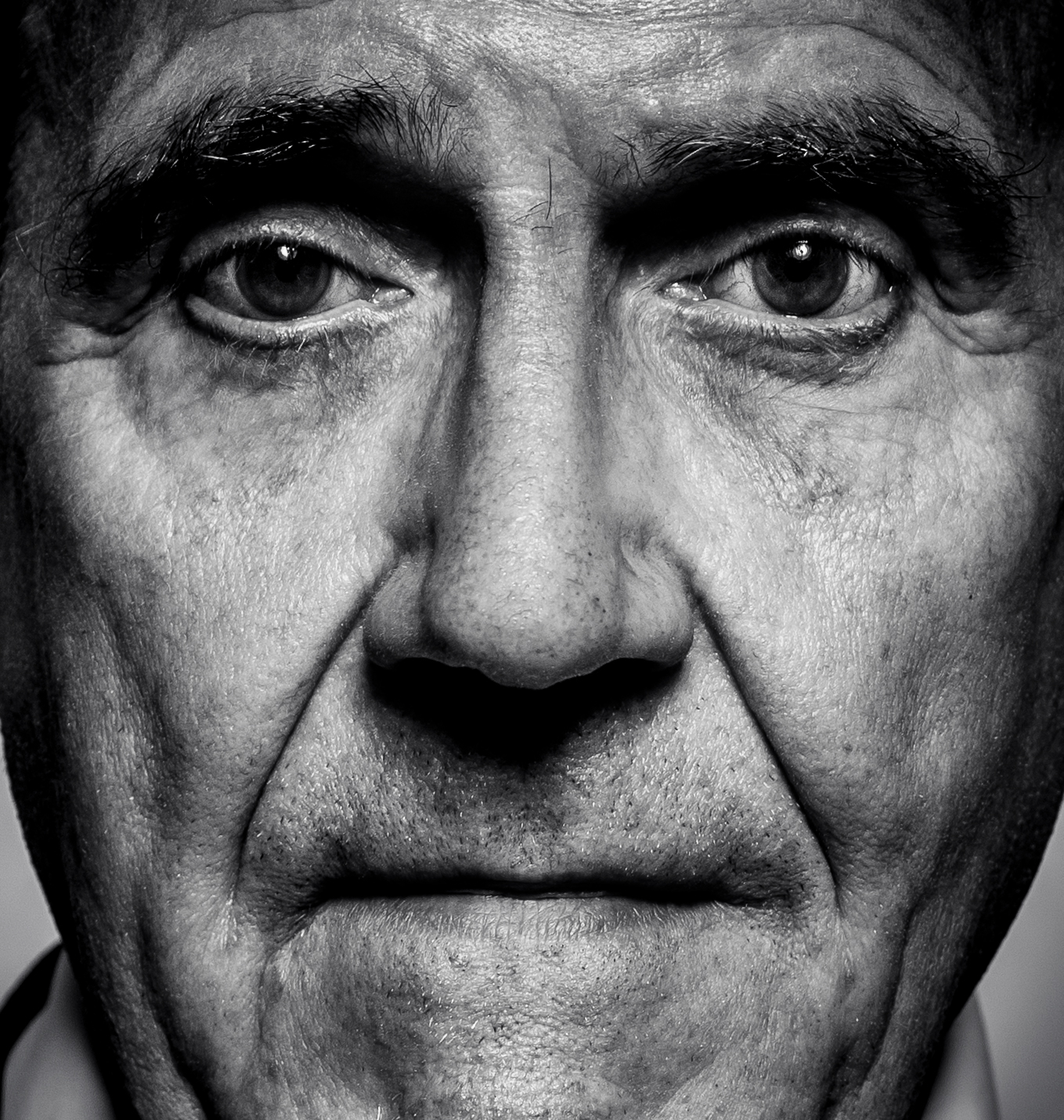 Dave is a very modest man and he loves his photography. I went to his mansion in Hampstead and the walls were covered with great photos. I felt so sorry for him because he’d almost run out of space to hang his pictures. For the crop on this photo, I was inspired by the album cover from Phil Collins’ Face Value. You go straight into the eyes. I’m not a Phil Collins fan, by the way. 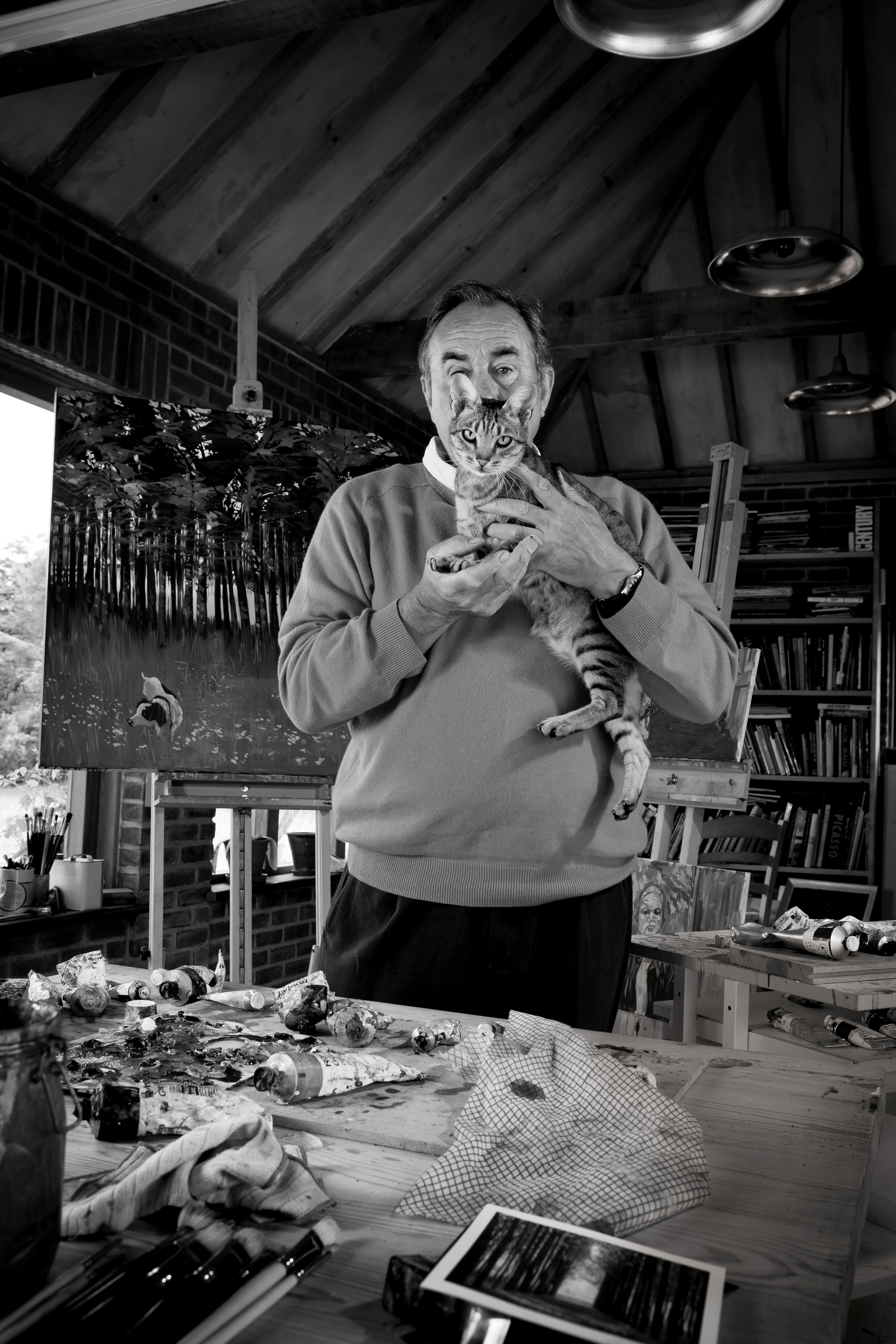 I drove down to Alan’s place in Sussex, a lovely 17th-century farmhouse; absolutely gorgeous. His wife, Josie, was expecting delivery of half-a-dozen Hereford cows and I was roped into helping empty them out of the truck and coax them into the field. It was odd but it helped me build a real bond with Alan and Josie; one of the best days I’ve ever had. I took the picture of Alan in his studio. The cat followed him around everywhere, all over the farm. Delightful.

Colin Stout is the photographer at Campaign

Living with a severe case of puerility

My campaign: When Karen Blackett left the perfect job to join a backstreet corner shop

My campaign: A chance viewing that kick-started Jeremy Bullmore's life in advertising

My campaign: Ajaz Ahmed's homage to the advertising bible

Can adland match the strapline to the brand?