Campaign's first UK Female Frontier Awards honoured ground-breaking women in marketing, media and advertising, but begged the question, in 2020, why is it still important to champion women?

Bluntly put, the industry is still not doing enough, said Campaign global editor-in-chief, Claire Beale, who pointed out that advertising has not met 2020 IPA targets for the number of female leaders.

Highlighting those role models who have broken through the glass ceiling will keep attention on the issue, she said. "We are honouring women who are making a remarkable contribution to our industry. Showcasing female talent is a way to nudge forward the conversation around inclusivity."

Women first
As well as honouring 50 individuals who are making much needed change happen, Beale invited industry leaders to examine how advertising and media could nurture and retain the best professionals.

With progressive organisations addressing broader diversity issues, Phil Bartlett, managing director CDM London, said women are the start of the inclusivity debate that will ultimately add value to clients’ business. "We need to create an environment where people can be themselves and not conform to stereotypes," he said.

For Mark Evans, managing director of marketing & digital at Direct Line Group, it comes down to social justice. "I have a son and a daughter. Why would I not want them to have the same opportunities? If you believe that diversity drives performance, then gender is the place to start."

Change is happening
Working in a traditionally male environment, Alison Kervin, sports editor of the The Mail on Sunday, told the audience how her early pitches to the nationals were going nowhere until she replaced her first name with her initial. When she was appointed a female rugby editor, readers complained to her publications and cancelled subscriptions.

However, the ground is shifting. "I was recently at the sports journalism awards and women writers and photographers dominated. When women are allowed to flourish, they do, but it’s earlier in their careers where we need to help them."

Tag Warner, CEO of Gay Times said that men have to be more conscious of the space that they take up and do something positive with it. "Diversity of thought and experience are important and we need to have people who can share their lived experience so that we can make better decisions."

When he joined Gay Times, he inherited a 100% male workforce and publicly committed to achieving a gender balanced workplace in 18 months – it currently stands at 40% female. Leaders have to be measured by their statements, he said.

Driving change
However, progress remains frustratingly slow. Evans pointed out that some people, and some men especially, do not like change. "There is a cadre of CEOs to work through before diversity is embedded."

Bartlett said that the majority of global CEOs don’t ‘get’ diversity. "It’s not funded and comes down to individuals who have a passion to do it, but it’s all bottom up. Old white men are not going to drive change because it works for them."

He urged individuals to find colleagues who shared their desire to change things, share their experiences, and empathise with others.

Creative Equals’ business director, Lydia Amoah explained how feeling that she wasn’t being herself in the workplace led to her reassessing where her career was going. She invested in coaching and used it to undercover, and work on her weaknesses and her strengths.

"You need to take the risk," she said. "If it’s uncomfortable, it means that something is happening."

OVO Energy brand and communications director, Sarah Booth, shared how she had achieved her goal of becoming the most senior strategist in an international organisation by the time she was 35. She did it by 34.

Her advice was to ignore the naysayers and doubters, and follow your own dream "You have to have a plan – I didn’t for a long time. You need to double down on who you are, and don’t just fit in. And remember that everyone is winging it." 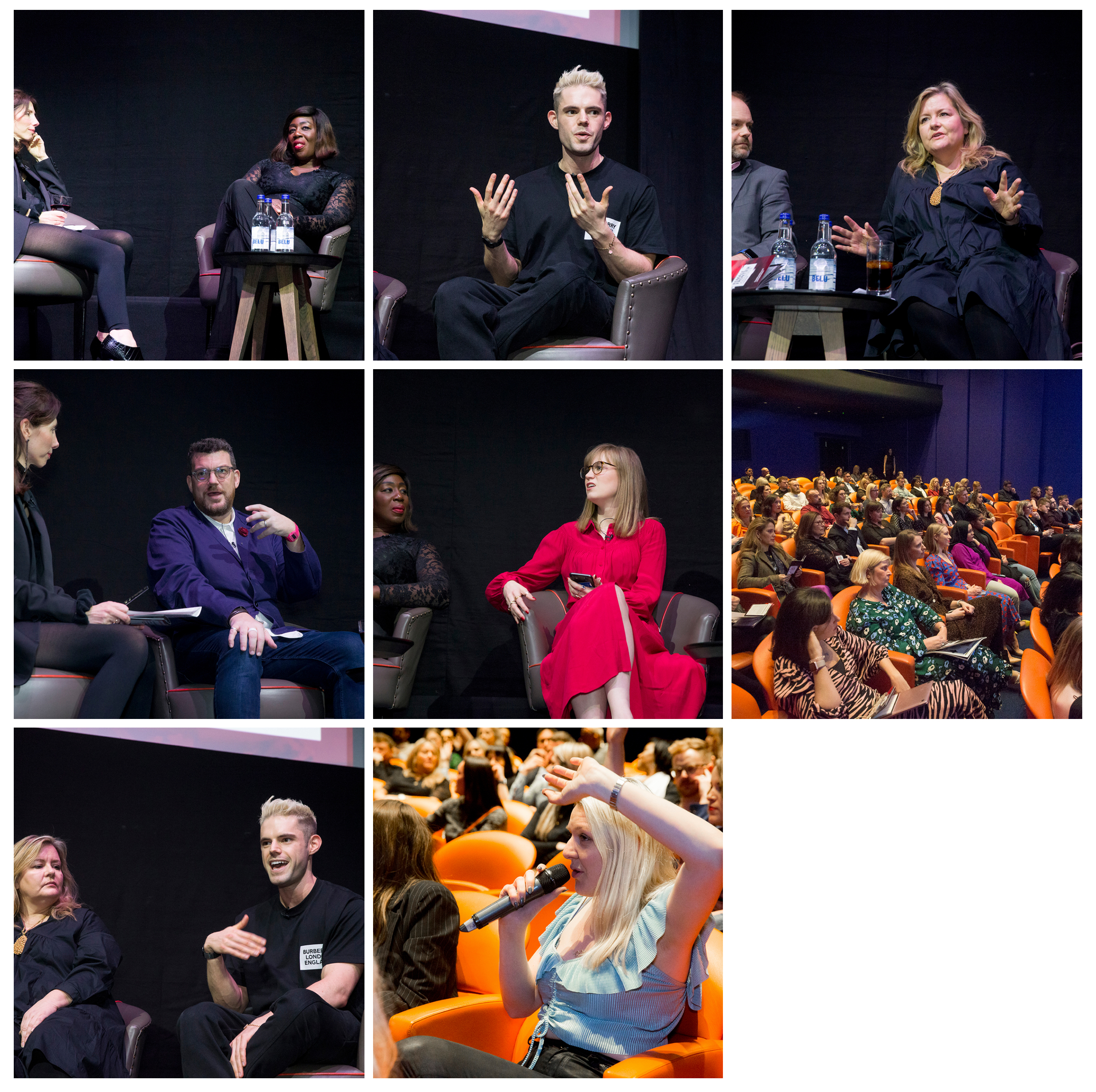