Young girls try out professional jobs in the real world in a hidden-camera campaign for Barbie, the Mattel doll brand, which was the most shared video this week.

Last week's number two entry has made the top spot. This charming film asks "what happens when girls are free to imagine they can be anything?".

This ad for a Star Wars video game sees a bored office worker gazing at a C-3PO figurine and imagining how much fun he had a child dressing up and playing with toys associated with the movie franchise.

His daydream then gets really crazy, when a spaceship rocks up outside the window of his high-rise office. Naturally, he chooses to throw a chair through the window and jump on the spacecraft.

This ad was shared 26,326 times over the last seven days.

This ad for the new Microsoft computer was top of the Viral Chart two weeks ago and has re-entered the top three after falling out of the top ten last week. It was shared 16,811 times. 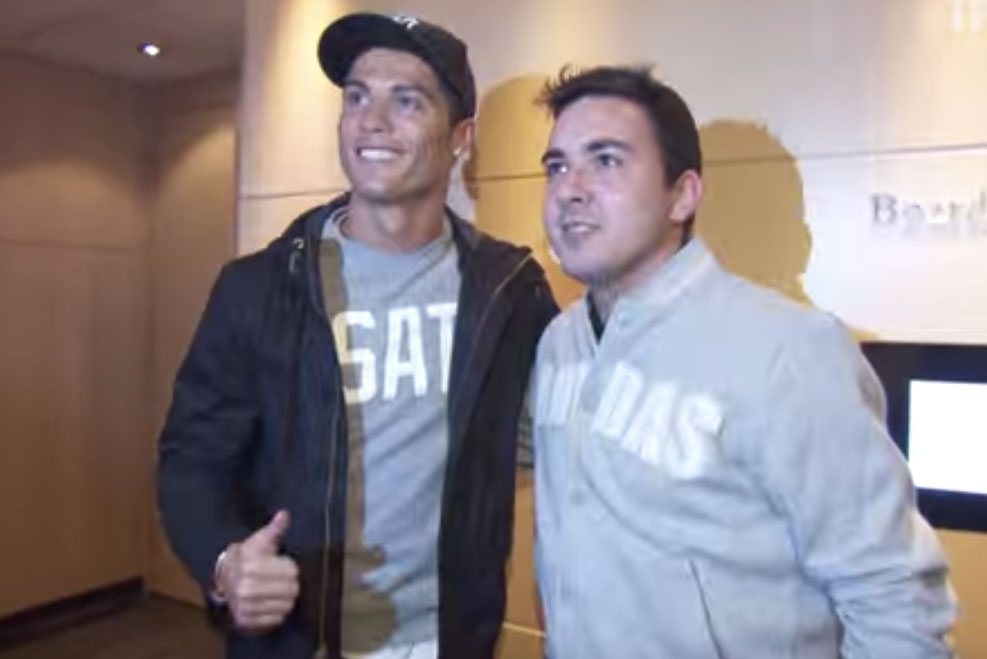 This video for the Playstation football video game, Fifa '16, contains Fifa copyrighted footage and Fifa won't let us show it to you on our site. So if you are keen to find out how to enter a global competition to find the world's best virtual football player, then click here. This video was shared 12,616 times.

You can't keep Sarah and Juan out of the Campaign Viral Chart. It's a love story which is embodied in a gum wrapper for the Wrigley's brand. There were 12,352 shares for the video this week, which was number three last week.

This ad by the Mexican Government promotes the administration's structural reforms with a discussion between two carpenters: with one saying "enough of your reforms!" and the other explaining what they are about. Amazingly this ad was shared 10,148 times.

The best ad starring a tractor that you're probably ever going to see. This 'spectacular delivery' promotes Edeka, Germany's largest supermarket chain.

8. Pepsi "The Future is Now - Back to the Future Part II - Pepsi Perfect" by Davie Brown Entertainment

Last week's number five, this ad piggybacks off the Back to The Future Part II nostalgia fest on 21 October. This week it was shared 4,219 times.

This car ad is up one place after entering the chart at number ten last week. A father is less than pleased when his son wins a participation trophy after playing in an American football match. He rips off the word "participation" and replaces it with "champs".

It was shared 2,386 times over the past seven days.

If you haven’t chosen between Bearglove and Swagger yet, maybe this incredibly logical commercial will give you some helpful facts.

Terry Crews, the former footballer, is back in another Old Spice ad, and this time he's in a fish tank. This ad was shared 2,318 times.

This chart was compiled by Unruly.

Campaign Viral Chart: Toyota's Back to the Future ad leads