Vinnie Jones' ad for the British Heart Foundation, which premiered on the web before its TV debut, is the most-shared video this week with more than 53,000 shares across Facebook, Twitter and the blogosphere.

The ad by Grey London features the British "hardman" Jones performing CPR to the beat of 'Stayin' Alive' by The Bee Gees.

Staged CCTV footage of a thief in an electrical shop, promoting LG's "slimmest-ever TV", was the second-most-shared, with 38,578 mentions across the social web in the past seven days.

Coca-Cola has another ad in the top 10, featuring a 100-year-old man, ranking fourth and ahead of its entry last week, which is now in eighth position. 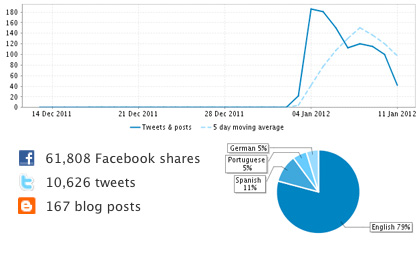 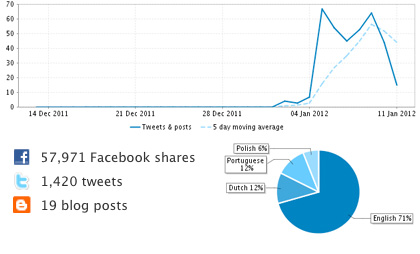