From covid closures to digital endeavours: the most popular experience stories from the past year. 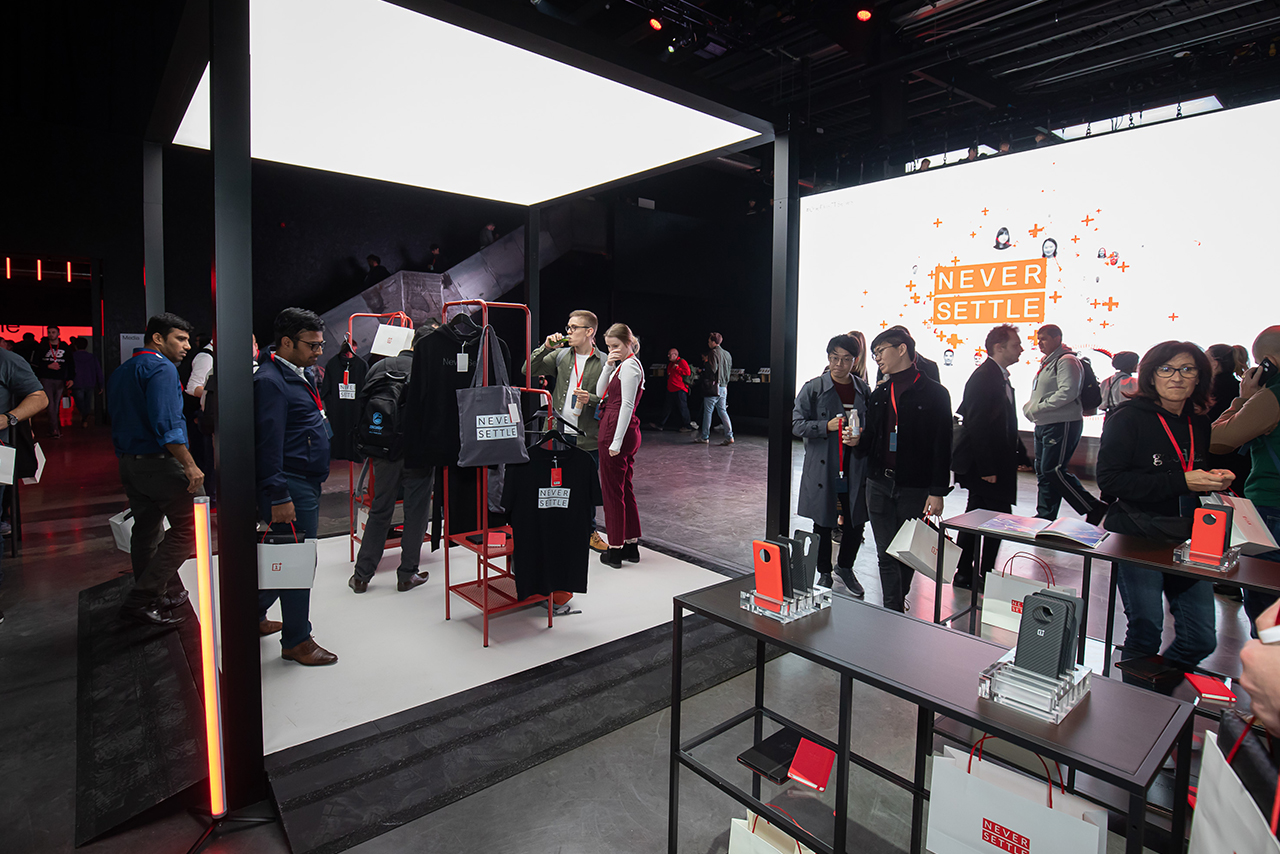 2. Glastonbury 2021 is cancelled: what does this mean for summer experiences? 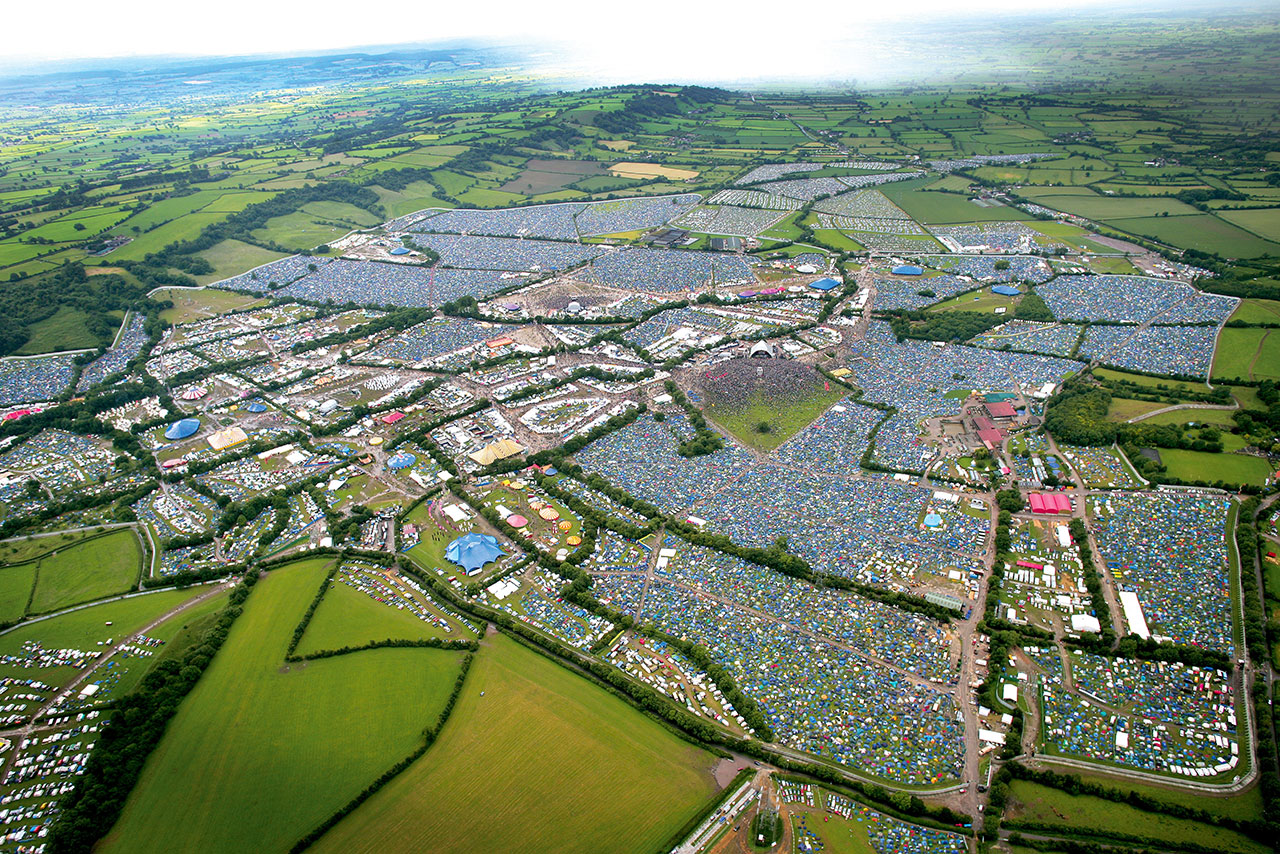 Glastonbury confirmed that for the second year running the event would be cancelled. The event was shrouded in uncertainty after organiser Emily Eavis said in an interview with the BBC in December 2020 that she was a long way from being confident that 2021 would go ahead. Campaign spoke to experience creators from XYZ, Amplify, Shangri-La, Frukt and Imagination about what the cancellation of Glastonbury meant for summer 2021. 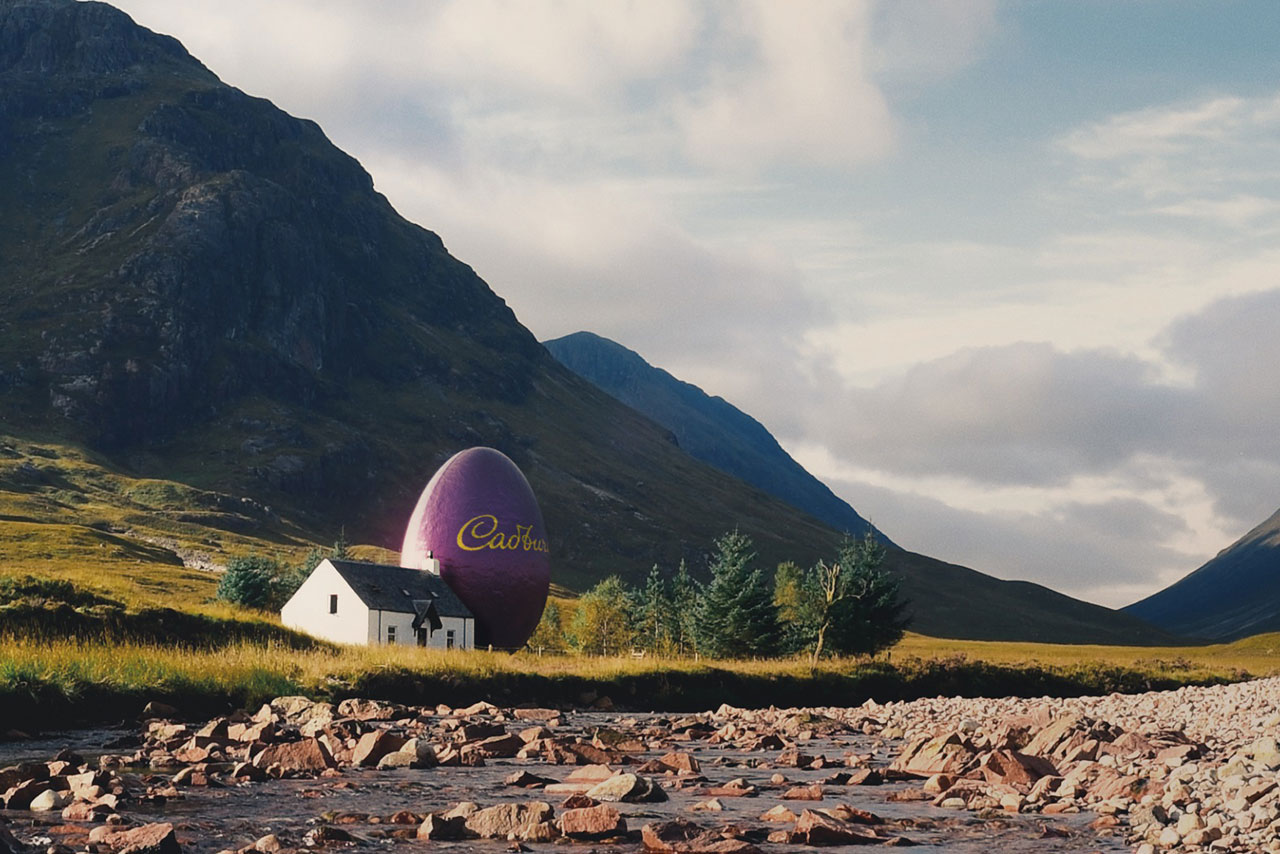 Cadbury's Easter campaign was a virtual egg hunt that allowed people to hide eggs anywhere in the world using Google Street View. During a time when physical connection had been restricted by the global pandemic, the campaign was designed to connect people across the UK. 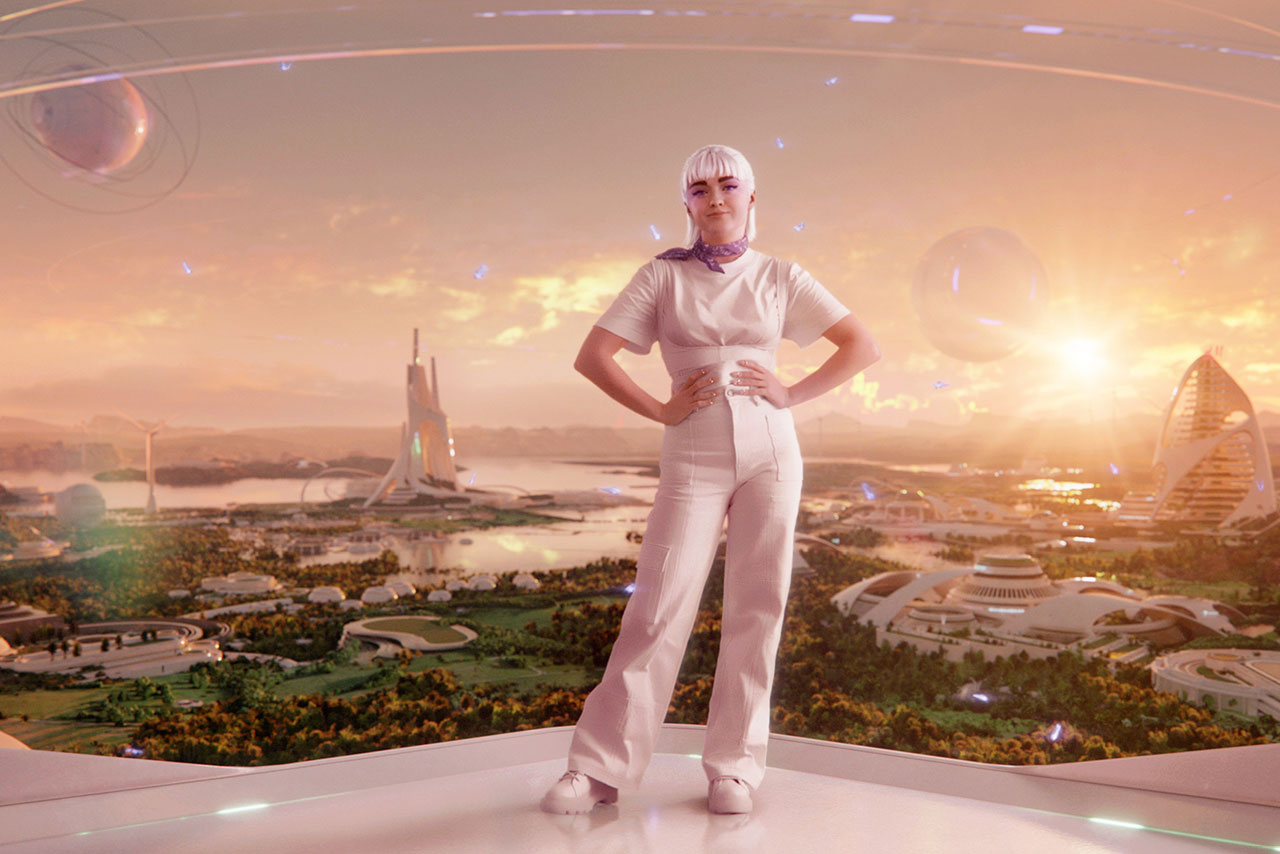 H&M worked with Game of Thrones star Maisie Williams on several initiatives throughout the year to drive change in fashion in the virtual world and real life. In Animal Crossing: New Horizons it built a sustainability themed island to promote its garment recycling machine Looop that featured a digital twin of Williams, called "Avatar Maisie" 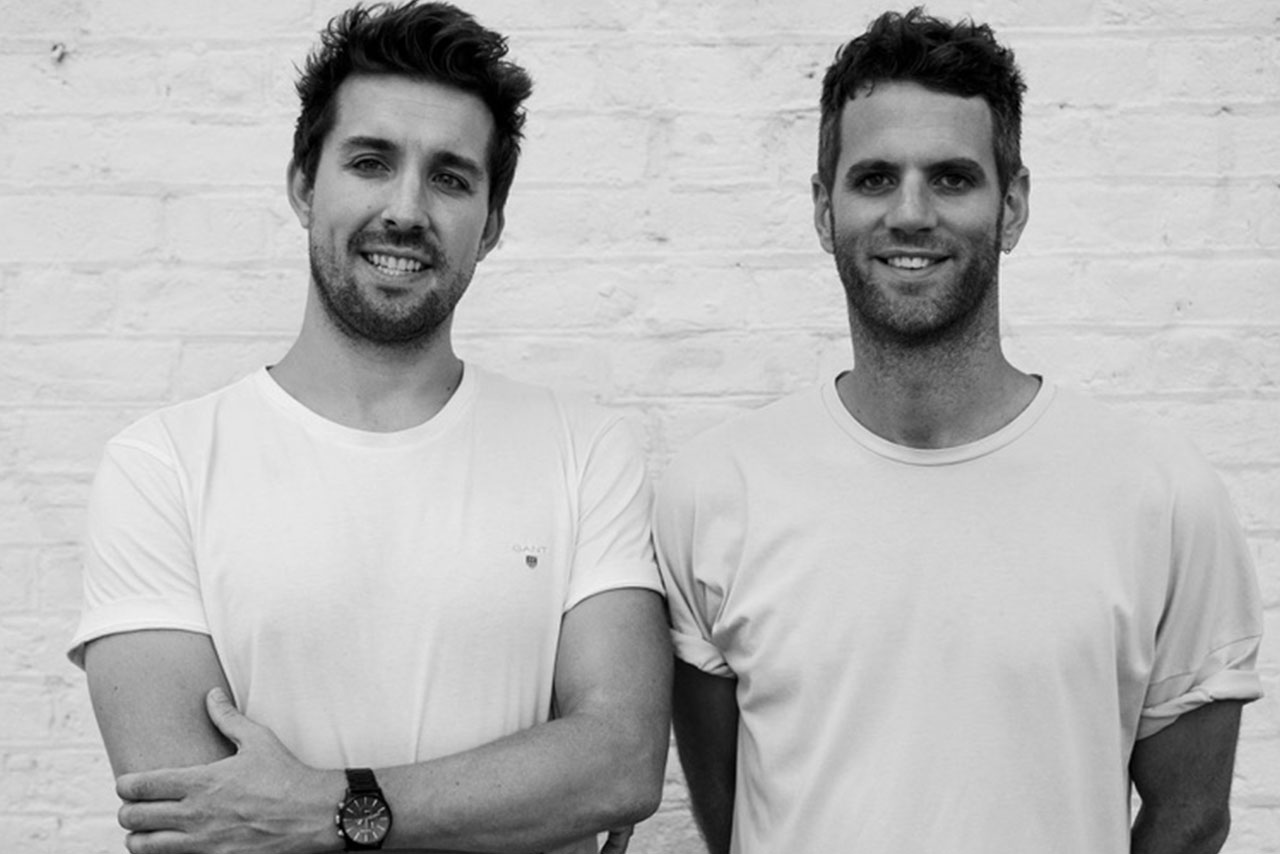 Rob Pryce and Joel Barsch teamed up to launch brand experience agency, Onepointfive, which opened with Pringles as its first client. Pryce was at Momentum from 2012 to 2018, after joining the McCann Worldgroup agency from Evoke Group, where he worked alongside his Onepointfive co-founder Barsch.

6. Magnum launches foodie pop-up that evokes all the senses 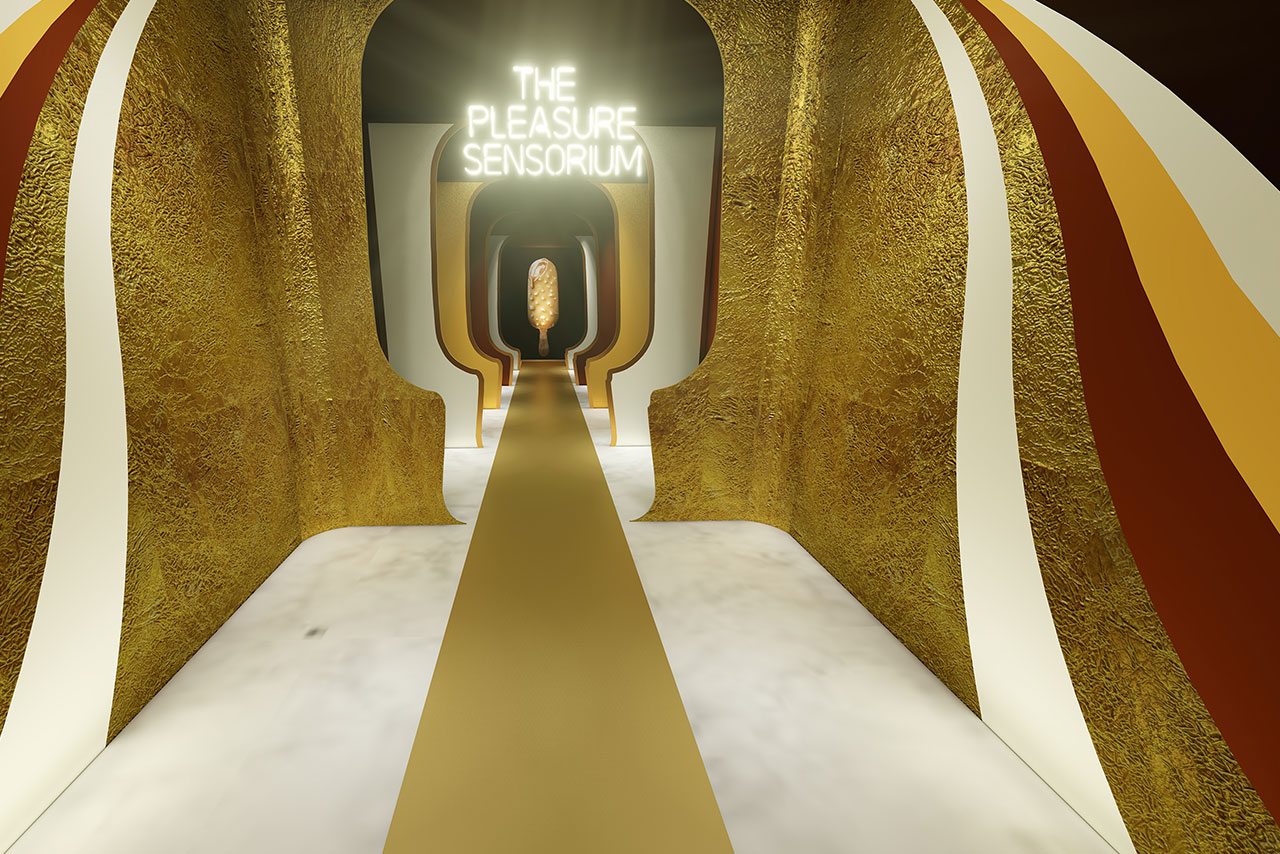 Magnum worked with food anthropologist Caroline Hobkinson to create an experience that evoked all the senses. The "Magnum pleasure sensorium" celebrated the Magnum Double Gold Caramel Billionaire, and was both a digital and in-person immersive experience. Visitors to the Shoreditch pop-up were taken on a physical journey through the layers of the product. 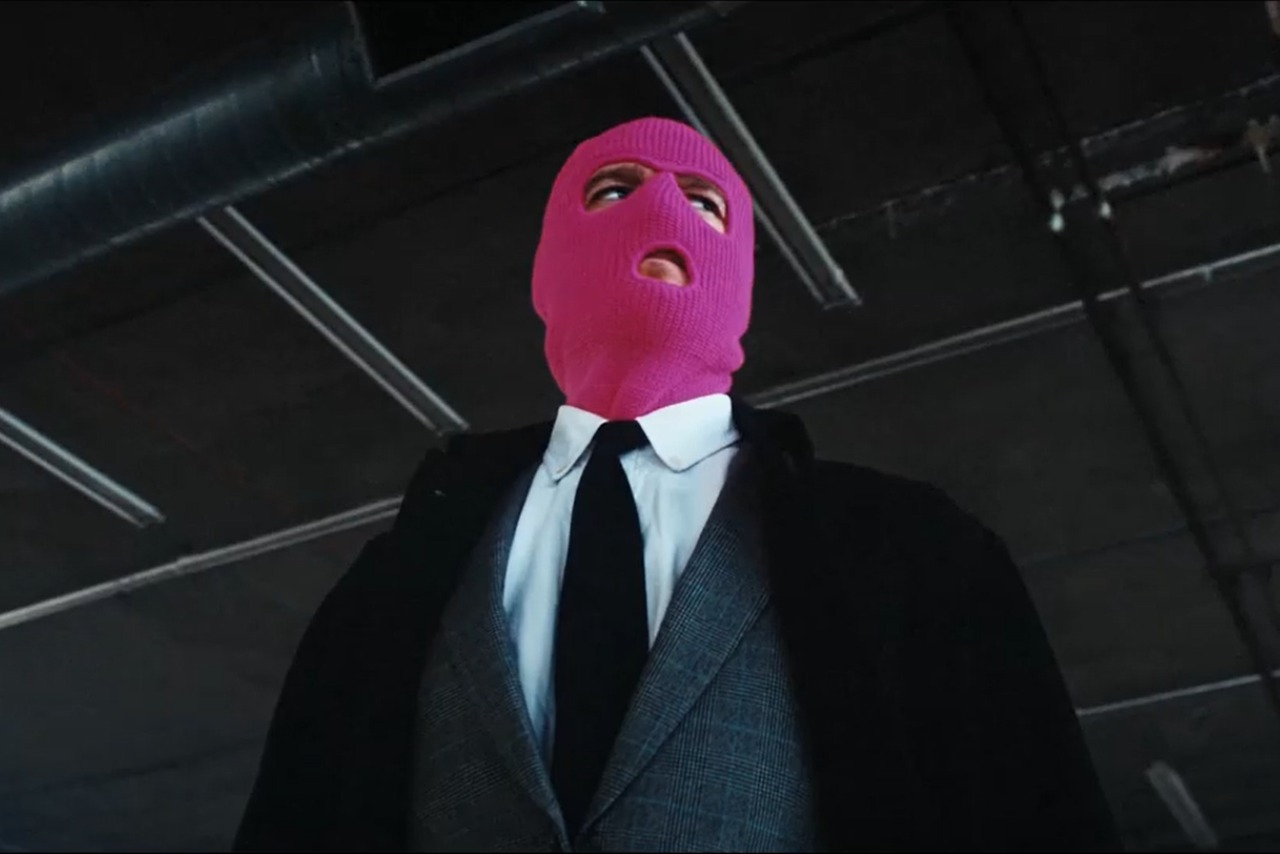 Jaguar Land Rover's on-demand car rental service The Out offered a theatrical escape experience to help people to break free from their daily routine. Celebrating the release from lockdown and return to spontaneity the "Extraction service" required participants to drive to a mystery destination with several scripted interceptions taking place along the way. 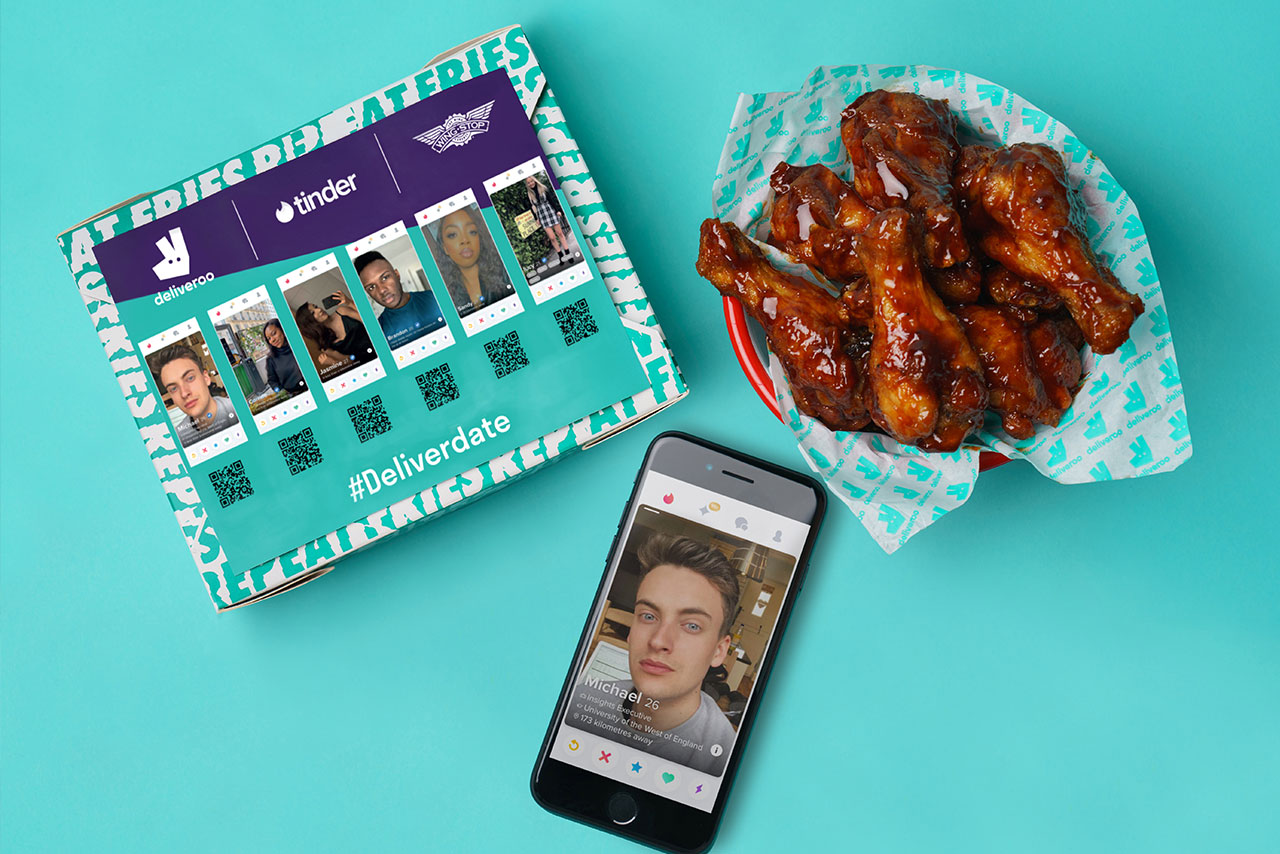 Tinder partnered Deliveroo for a Valentine's dating service. Customers that opted into the "DeliverDate" service received meals with QR codes for the Tinder profiles of six local single people printed on the box. 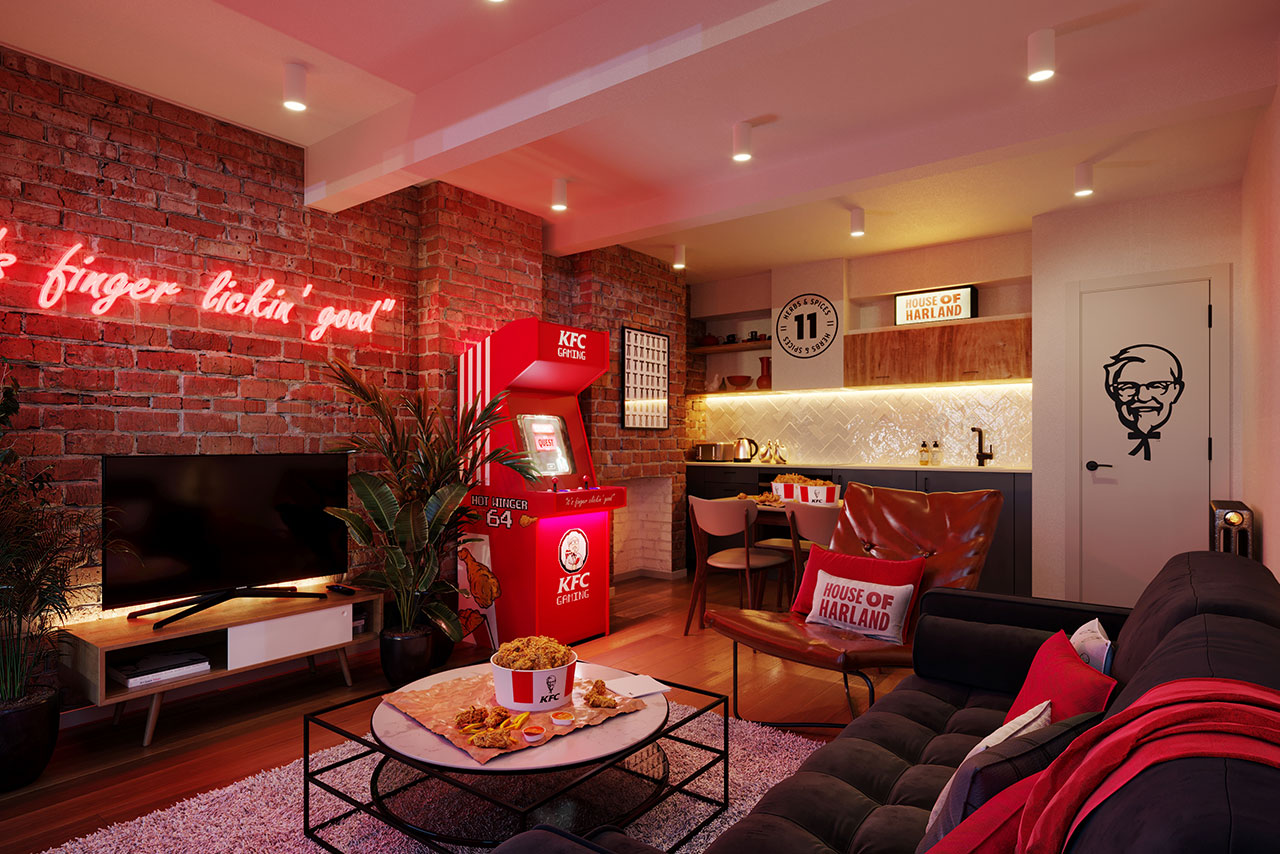 KFC opened a pop-up hotel named after KFC founder and brand mascot Colonel Sanders, who was born Harland David Sanders. Open for 11 nights from 18 August, "The House of Harland" featured chicken decor and had a "press for chicken" concierge service. The suite was available to book on Hotels.com.

10. Nissan breaks through the screen with immersive installation 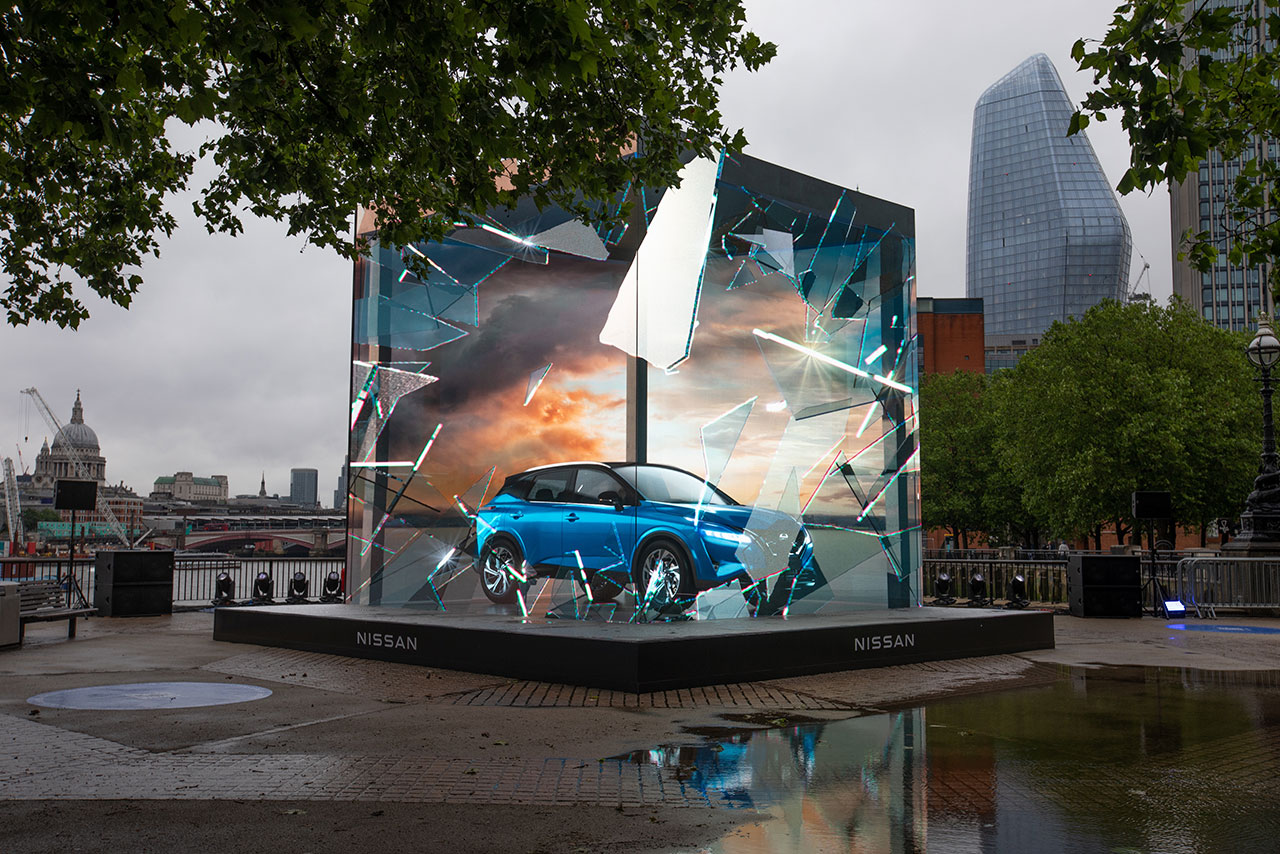 Nissan delivered a visual stunt on London's South Bank to demonstrate the features of its new electrified Qashqai. A six-metre, four-sided cube was used to create a 3D effect that made the content appear to "leap out of the screen" towards the viewer. The Nissan Qashqai could be seen emerging from a dramatic storm.