A toilet prank gone wrong, the fallout from the coronavirus pandemic and the Black Lives Matter movement all made Campaign headlines in 2020.

1. Nick Emery was ousted from Mindshare after video call prank 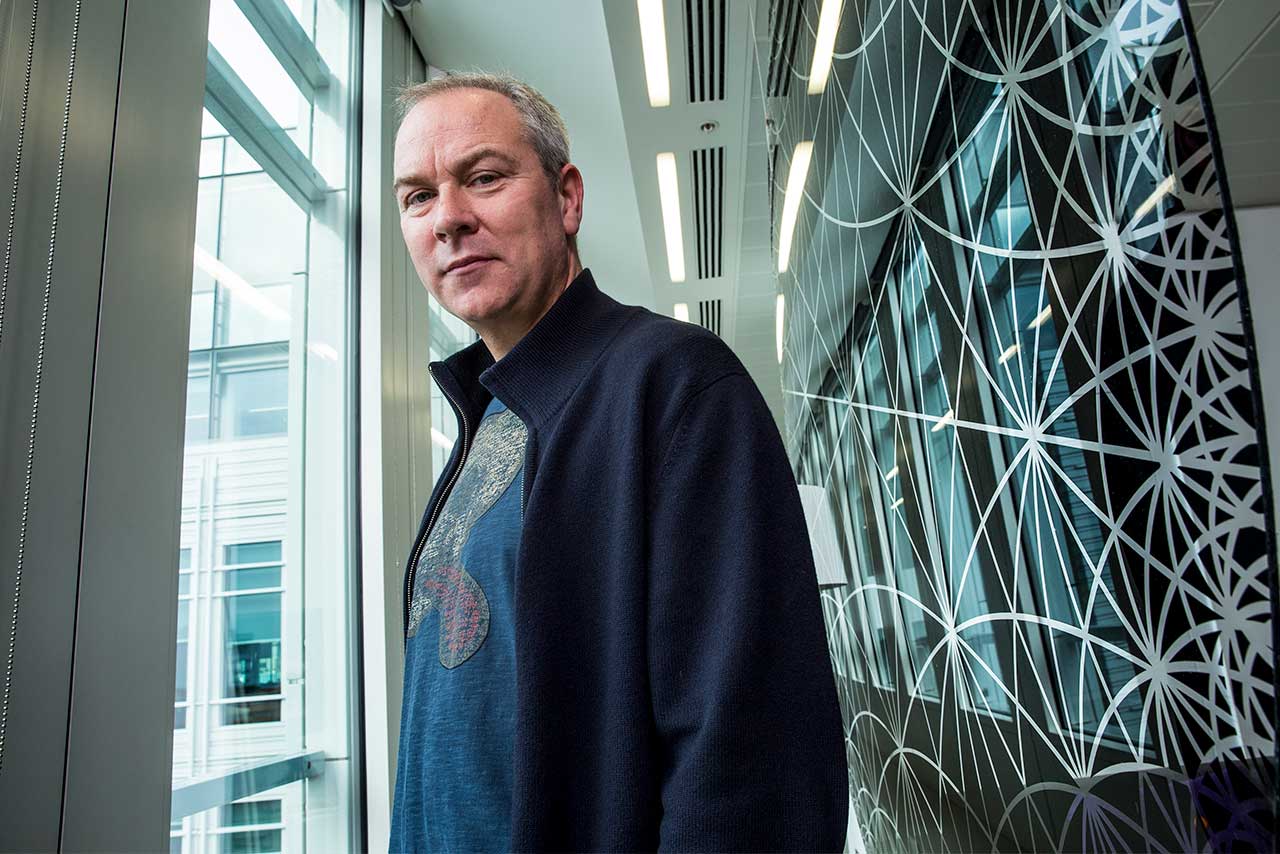 Had the coronavirus lockdown not hit, the Mindshare boss wouldn't have found himself in the middle of a "lavatorial prank" that backfired and led to his immediate sacking.

Campaign also reported on the internal reaction and spoke to lawyers to who explained that companies are becoming "less forgiving" of mistakes. 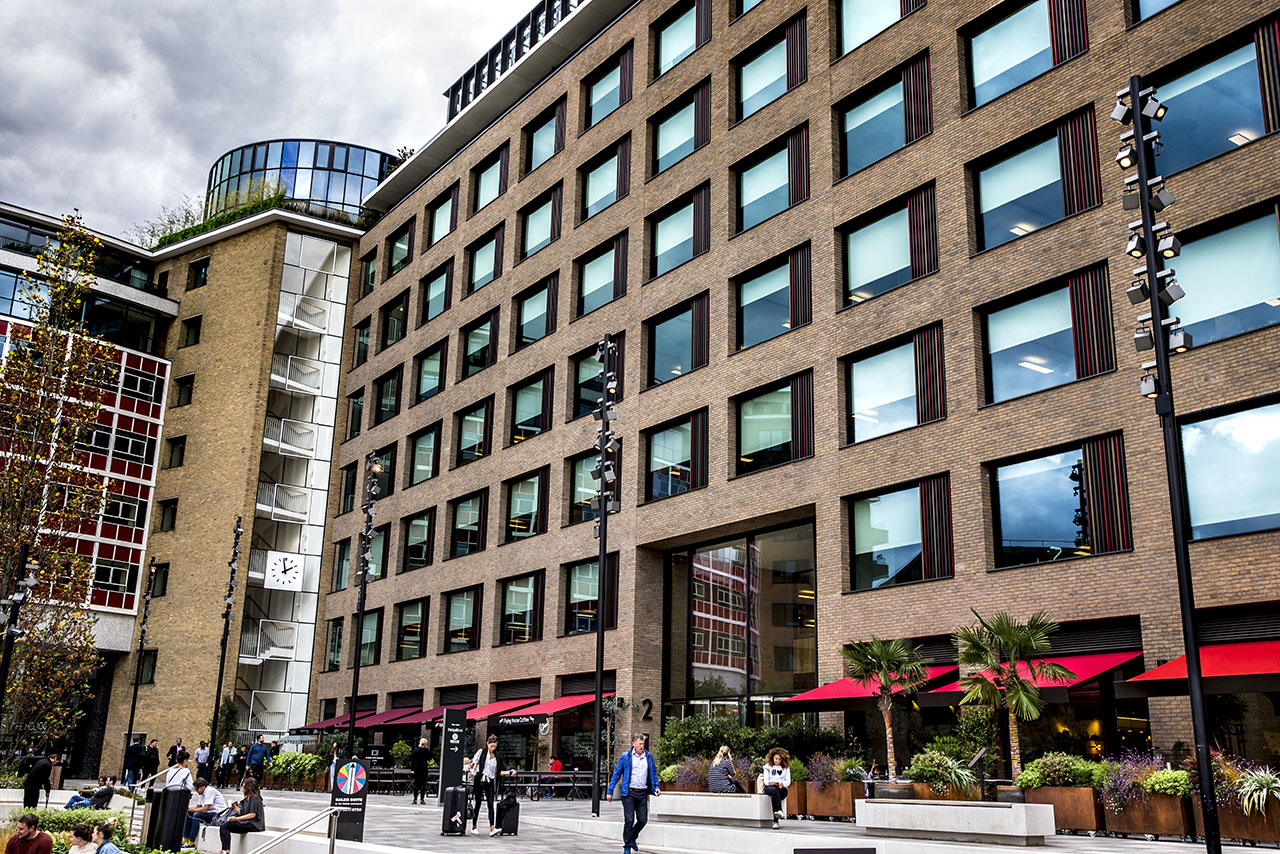 As the effects of the coronavirus pandemic began to take hold on businesses Publicis Groupe became one of the first of the holding companies to make job cuts across its 5,000-strong UK workforce.

Adam & Eve/DDB came out top for a record sixth time, with the winners being revealed at a glitzy ceremony in London (remember those days). 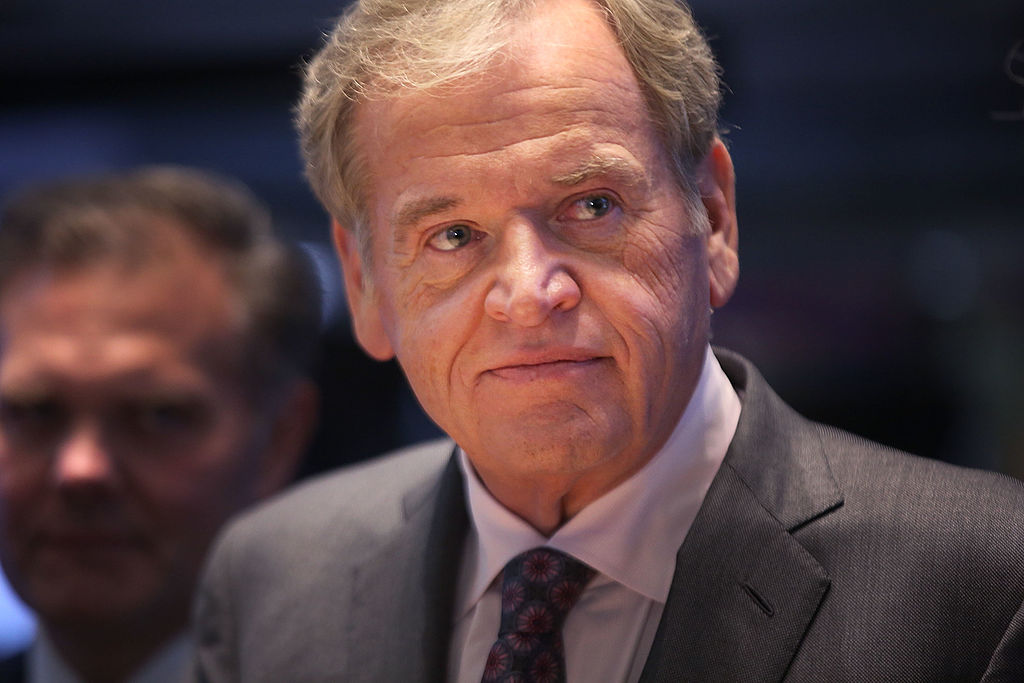 Back to the doom and gloom of the year that was. Omnicom also revealed plans for dealing with the coronavirus pandemic across its 70,000 global workforce.

At the time Campaign US revealed that Omnicom chief executive John Wren said that the leadership team's pay will be cut by a third and he will forgo his entire salary until the end of September. 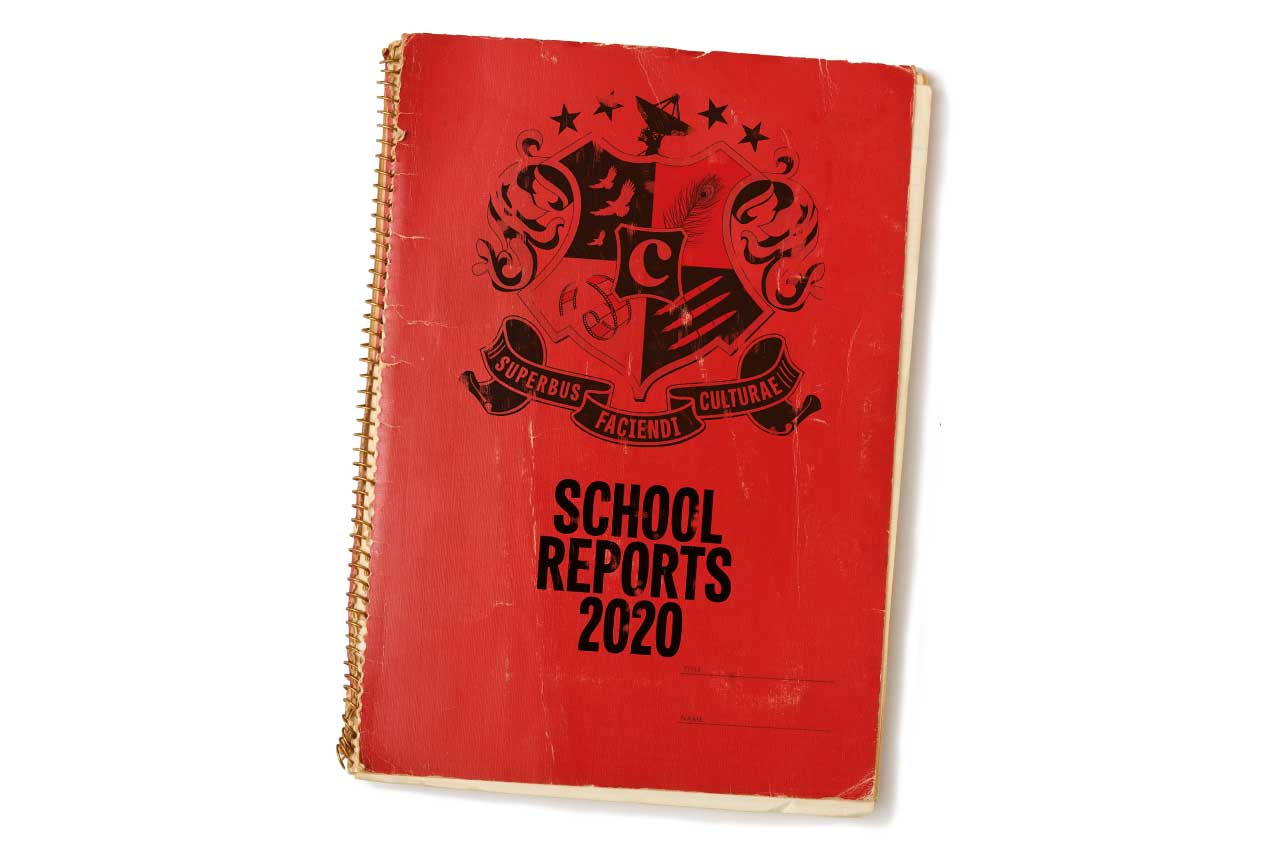 Nielsen's list of agencies and their billing sheets was the fifth-most-popular story on the Campaign site in 2020. There was a bit of movement at the top with Adam & Eve/DDB taking over the top spot from fellow Omnicom agency Abbott Mead Vickers BBDO.

6. Grey London braces for shake-up as CEO goes on leave 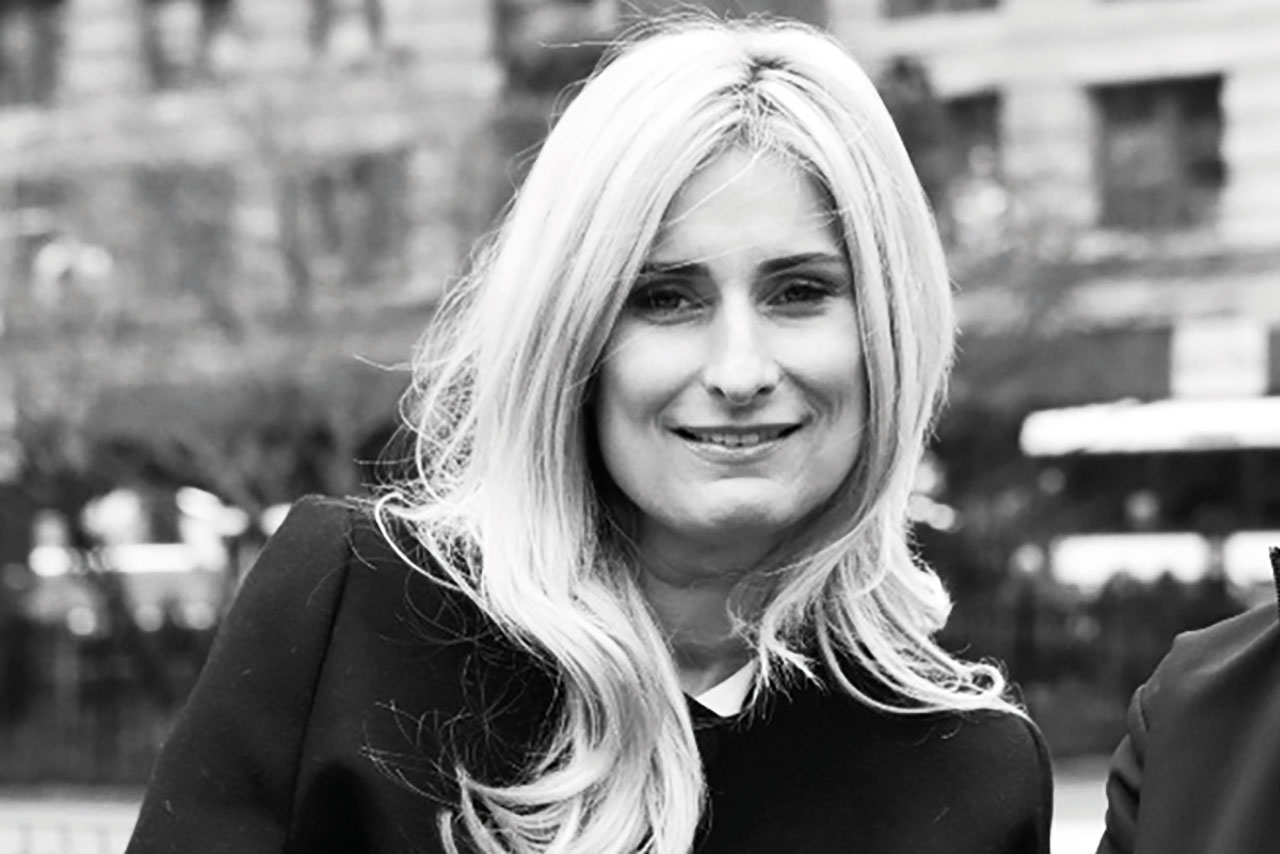 There was yet more movement at WPP agency Grey London as Campaign reported in August that chief executive Anna Panczyk had been on leave since mid-July and staff were facing redundancies. WPP later announced that the agency was to be merged with AKQA. 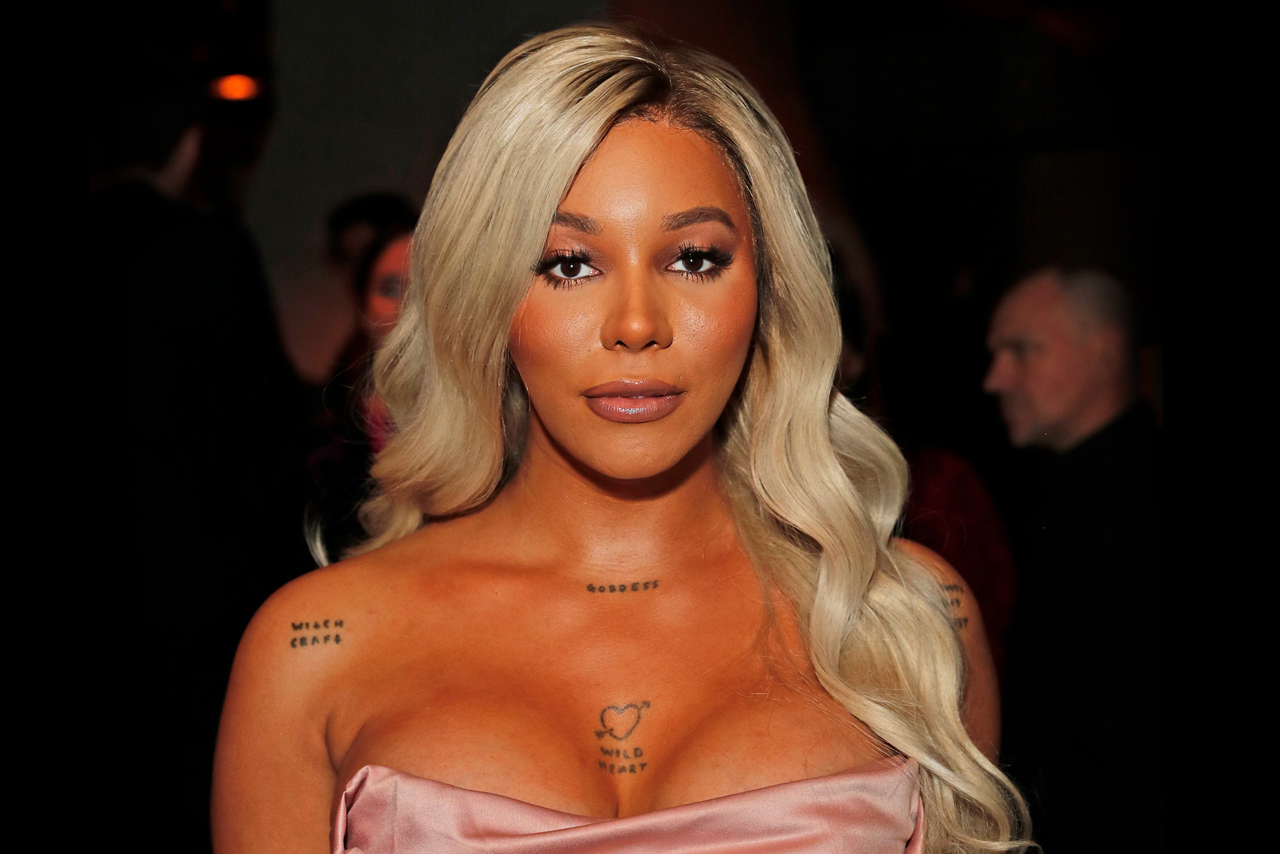 There were many brands that got it wrong over Black Lives Matter so when L'Oréal Paris posted a social media message in support of the movement following the death of George Floyd, trans model Munroe Bergdorf accused the brand of "gaslighting".

8. Mark Read outlines plans for return to office for WPP 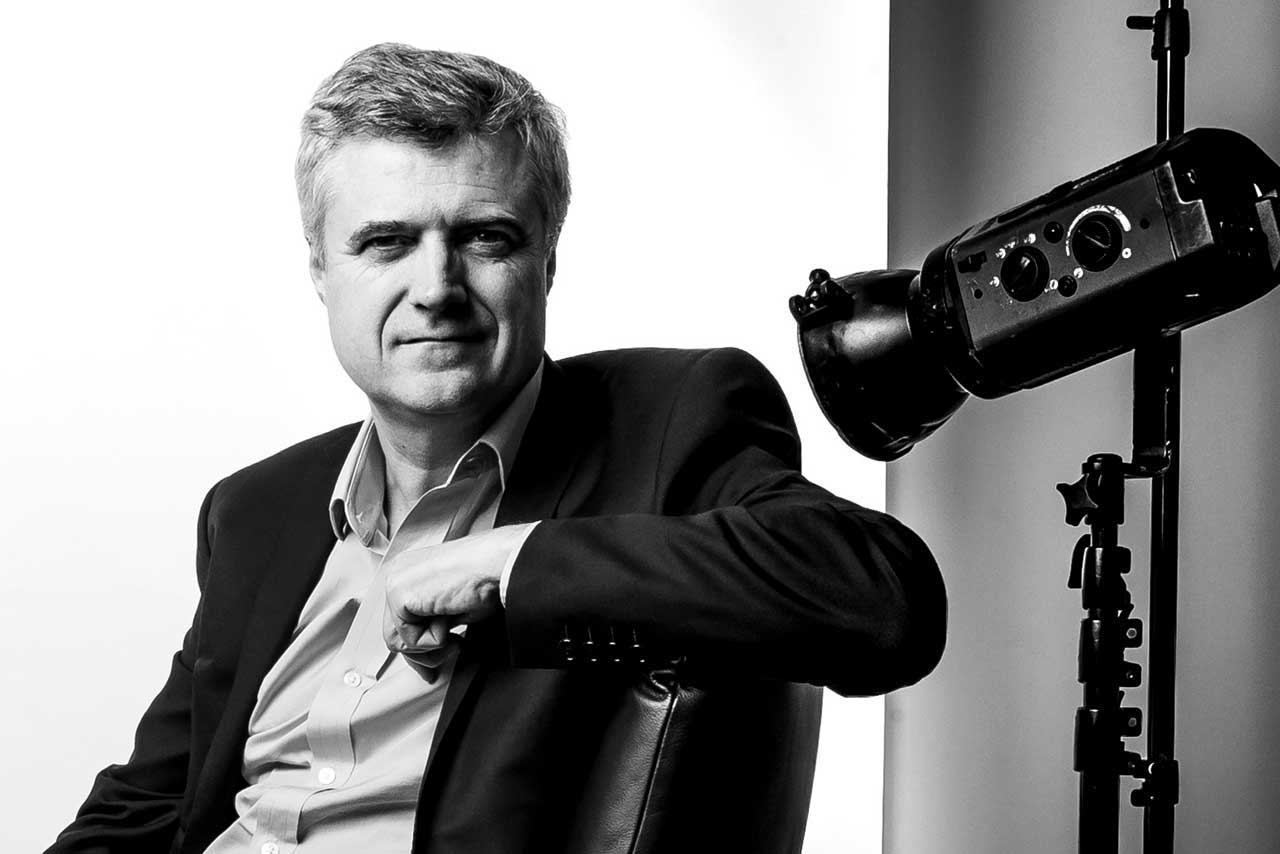 As adland continued to work from home amid the pandemic, agency bosses turned their attention to how staff would return to the office. Campaign readers were interested to hear about WPP chief executive Mark Read's thoughts, which included a "slow and measured process". 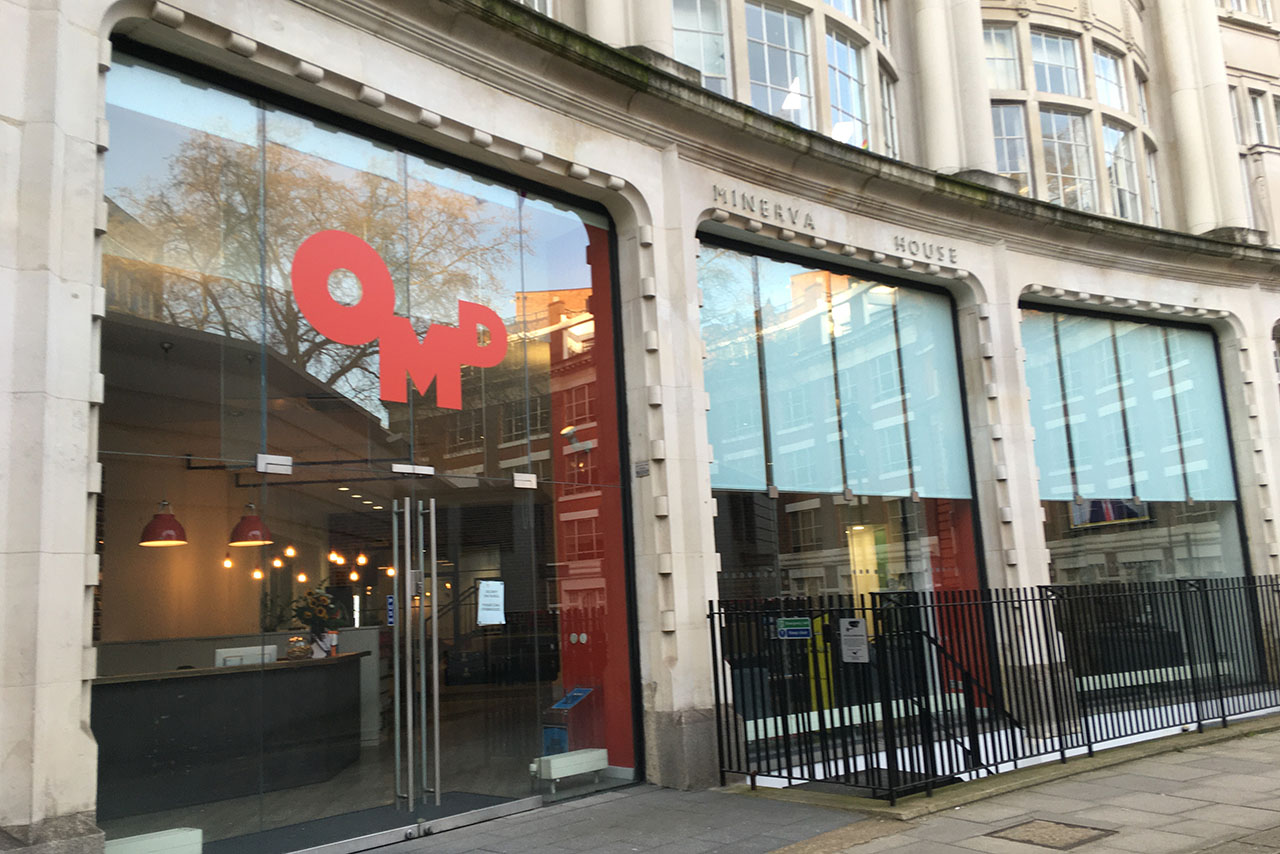 OMD UK became one of the first agencies to close its office after an employee travelling from Asia showed "flu-like symptoms". 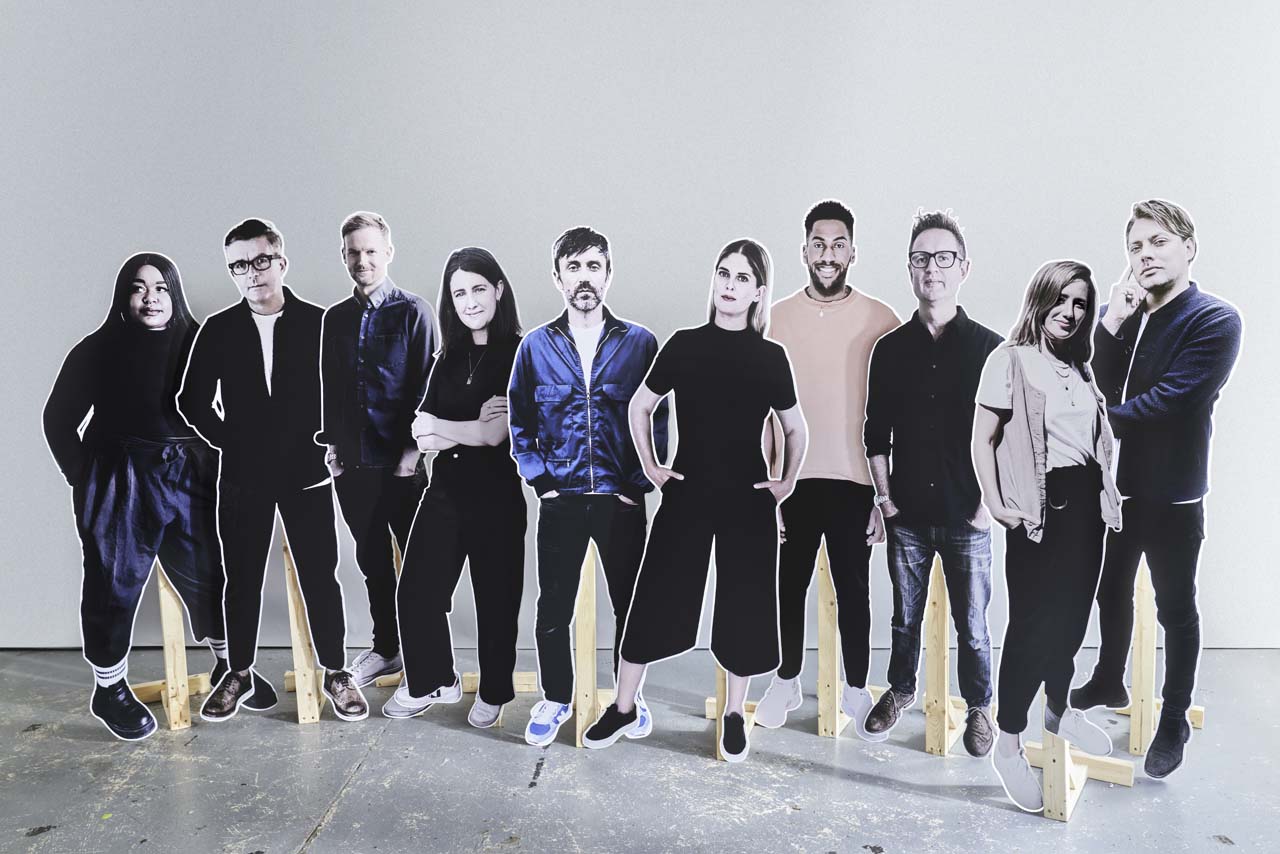 The much anticipated start-up from the Adam & Eve founders was finally revealed during the height of the coronavirus lockdown as New Commercial Arts. James Murphy and David Golding picked out eight employees to kick off their new venture, including former Bartle Bogle Hegarty creative chief Ian Heartfield.

Review of 2020: A financial downturn unlike any other