Maternity leave, disrespectful clients, long hours, Boris Johnson, James Corden and white men in general were among the topics of our most-read opinion articles in 2018.

The grim depiction of working life from this anonymous author ought to convince anyone that, in certain sections of the industry, reforming the long-hours culture should be an urgent priority.

Some say it came to him in a dream: this outlandish prediction from Campaign's Gideon Spanier may have not been borne out, but it's hard to deny there's a certain compelling logic to his argument. 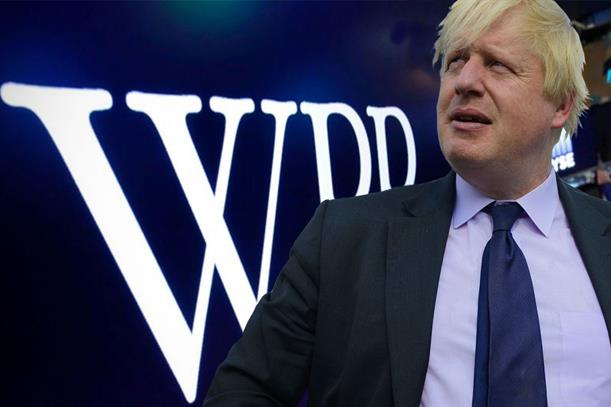 The days when production was solely responsible for booking taxis are over, according to Clare Donald, then Ogilvy's chief production officer. In July, Donald joined several other senior figures at Ogilvy in leaving the agency.

7 Dear white men, we need you

Shortly after the accusations of discrimination at J Walter Thompson London emerged, Bartle Bogle Hegarty's Imali Hettiarachchi wrote this piece urging people of all genders and ethnic backgrounds to work together to build the industry we want to see. 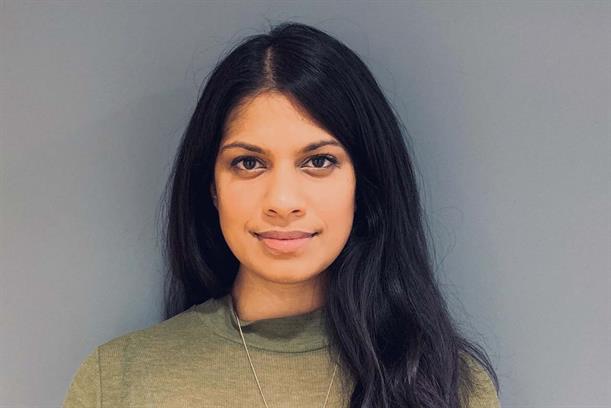 This account of a shockingly run pitch process from Brand Architects founder Harry Lang was all too familiar to many in the agency world.

5 Targeted messaging is only one piece of the advertising puzzle

Tech companies have tricked advertisers into thinking that message delivery is the be-all and end-all, but we must not forget about creativity and human interaction, Ogilvy's Rory Sutherland wrote. 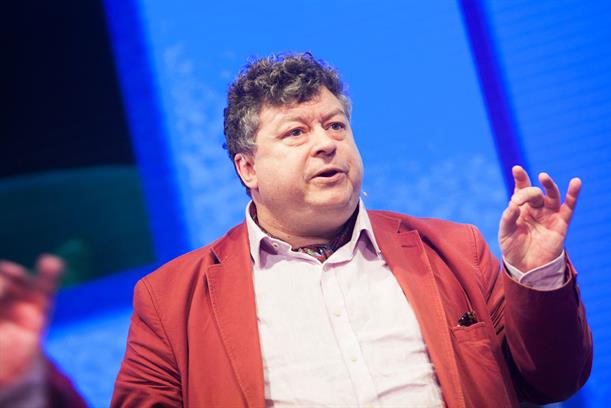 It's widely accepted that advertising has a way to go in tackling age discrimination. Madeleine Morris didn't have all the answers, but was determined not to take it lying down.

3 A letter to James Corden: it’s time to get off the gravy train

"Nothing beats a Londoner" was widely hailed as one of the best pieces of creativity in 2018, including by Campaign – but Andrew Tenzer, head of group insight at Trinity Mirror (now Reach), argued that its focus solely on the culture of the capital was a strategic misstep. 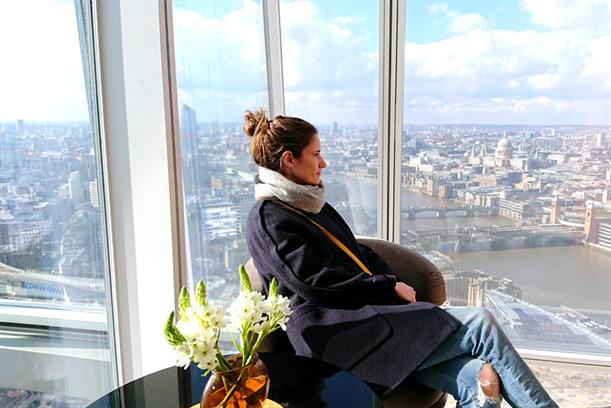 Nathalie Turton was offered a job with her creative partner after the birth of her son… and then the offer was retracted. Her shocking experience was the subject of our most-read opinion piece of the year.

What to do after redundancy in your fifties

Advertising must take on board Raheem Sterling's comments on race

Adwatch of the Year: The public's favourite ads of 2018

The most-tweeted Campaign stories of 2018