From the unparalleled tales of Dave Trott to the gripping Untold Stories series, Campaign has compiled the 10 most popular opinion pieces of 2019.

10 Netflix and the Phoebe Waller-Bridge conundrum 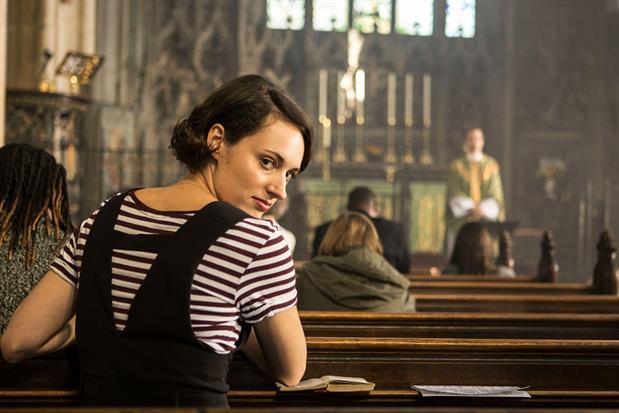 Focusing on the success of Fleabag’s Phoebe Waller-Bridge – who has won both a Bafta and an Emmy for her efforts as a writer and performer – Keeling pondered whether Netflix will be looked at as a "bubble that burst" in a few years' time and what this means for British creativity on a global scale.

Hailing brand purpose as "our raison d'être, our North Star, our rallying cry", Sara Vanore Rewkiewicz, strategy director at Odd London, called for brands to adopt a youth-led strategy in an attempt to stand the test of time in today’s so-called "anxiety generation".

Vanore Rewkiewicz encouraged brands to look to Generation Z for answers in light of technological disruption, the climate crisis and the "death of brand purpose".

8 What happened to Red Bull? 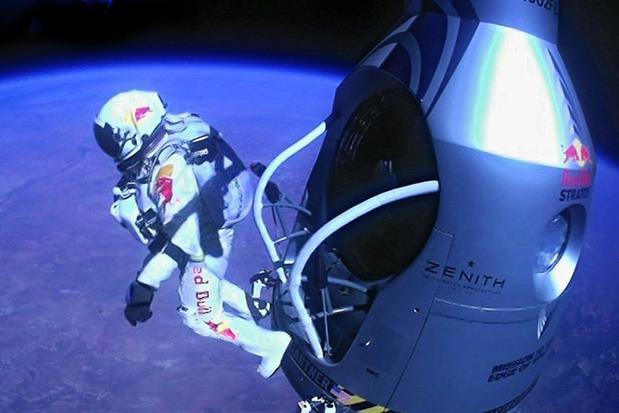 From base-jumping at supersonic speed from space to falling off the grid of youth culture, head of Pi Studios Ravi Amaratunga Hitchcock tried to figure out exactly how and why Red Bull lost its stronghold on mainstream media.

Similar to Vanore Rewkiewicz, Amaratunga Hitchcock looked to Gen Z as a new market for the energy-drink brand to "unclip its wings" and take risks with, even if it doesn’t involve high-flying manoeuvres from space. 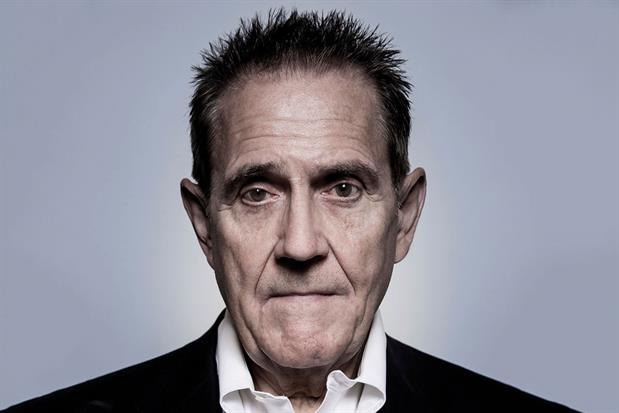 Dave Trott gave his two cents on the matter of ageism in adland via an allegory, featuring an old-age pensioner, a furious twentysomething and a knuckle-duster.

The moral of the tale: youth isn’t the only thing that matters (and always check to see if your OAP next-door neighbour was a former champion boxer). 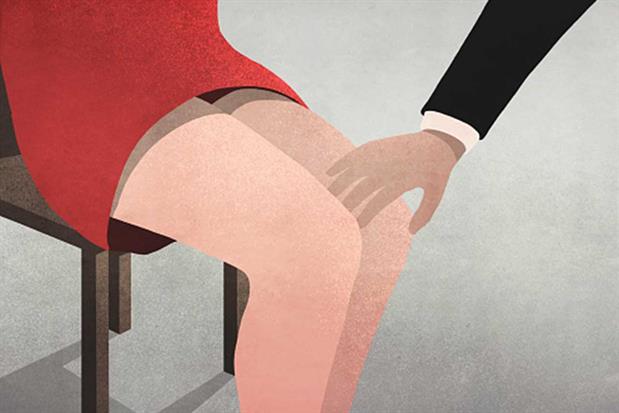 The first edition of Campaign’s Untold Stories series was a harrowing read.

Written by a creative who had been sexually harassed by a senior colleague, the article gave practical advice on how to gather evidence of harassment and how best to receive help from organisations such as Nabs. 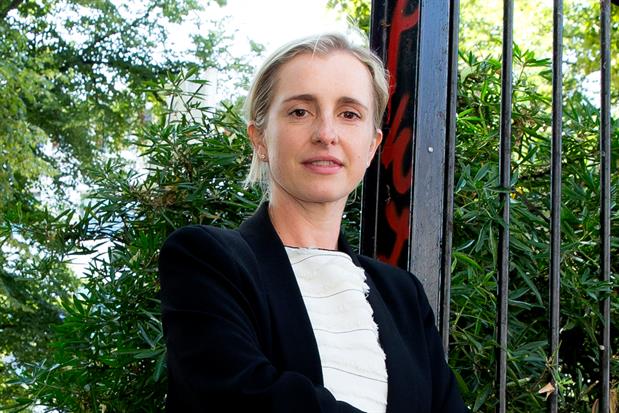 Lucky Generals chief executive Katie Lee talked through her departure from Y&R London last year in a fearless opinion piece. Writing from experience, Lee crafted a survivor guide for redundancy, with step-by-step advice on how to cope, where to find support and what can be learned.

4 What is workplace culture? 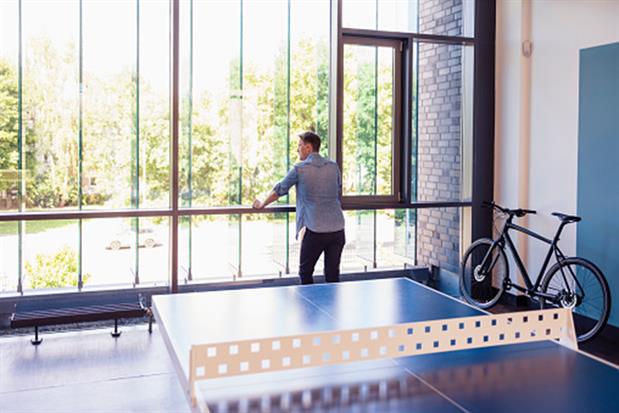 Gordon’s article brought to light the common quick fixes – from team bonding to agency talent shows to dogs in the office – before focusing on the benefits of a "culture-first" workplace.

In light of Gillette’s "The best men can be" campaign in January, New Macho’s managing director Fernando Desouches assessed the personal care brand’s approach to masculinity, including the notion of "what it takes to be a man" in light of anxiety, addiction and a high number of male suicides.

Deeming Gillette’s depiction of men as a "conservative versus neoliberal" battle, Desouches urged brands to allow men to be themselves, instead of relying on stereotypes, to target toxic masculinity.

2 With the Audi ad pitch, has cheating VW Group learned nothing?

Campaign’s very own Jeremy Lee shone a light on Volkswagen Group’s "ironic" approach to the world of advertising, with Audi calling an ad review in April in spite of Bartle Bogle Hegarty's award-winning work for the brand.

While VW in effect threw away an estimated £22bn by attempting to cover up its emissions scandal, Lee rebuked Audi’s ad review as a sign that the brand hadn’t learned from its mistakes.

Earlier this month, Audi opted to retain BBH to handle its advertising.

1 Advertising is in crisis, but it's not because it doesn't work 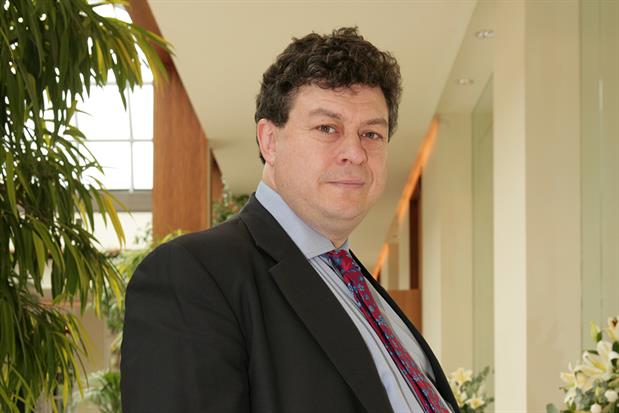 Ogilvy’s vice-chairman, Rory Sutherland, assessed the "crisis of faith" in advertising with an opinion piece condemning the ones and zeros at the heart of what he referred to as "the efficiency bubble".

Being careful to distinguish the difference between efficiency and effectiveness, Sutherland focused on the follies of economic responsibility and how this can affect creativity within the industry, signing off with the Trump-esque tagline: "Make advertising great again."

Agencies fear long-term client relationships are at risk of 'extinction'

Hot in 2019: Moments of the year in pictures