"If you had the floor at Cannes, what industry-changing idea would you share?"

Campaign US posed that question last week as the centerpiece of a contest that will send one respondent to June's Cannes Lions 2015. In addition to its public call for multimedia entries, Campaign asked industry leaders for their own perspectives.

A recent headline for Deadline.com declared that 2015 would be "The Year Of Ethnic Castings" for the entertainment industry, and that "a lot of what is happening right now is long overdue." What a euphemism! It is a true victory for all the women and men who have been working tirelessly at improving diversity representation in media, and more specifically in advertising.

When ADCOLOR was founded in 2005, it was in direct response to the lack of visibility for talent of color that not only creates memorable and powerful advertising but also influences the culture and society we live in.  As a newly minted manager of diversity for the 4A’s, I was a regular attendee at the Andys, the Addys, the Clios and the One Show.

It was at the Addys, when Geoff Edwards of Dojo Advertising won the Best of Show for his work with Sony Playstation, that I pledged to create an event where people could witness more of these moments.

This moment would have been like any other win, but this was different. The person behind the win was African-American. Geoff represented the hidden, exceptional multicultural talent of the industry. 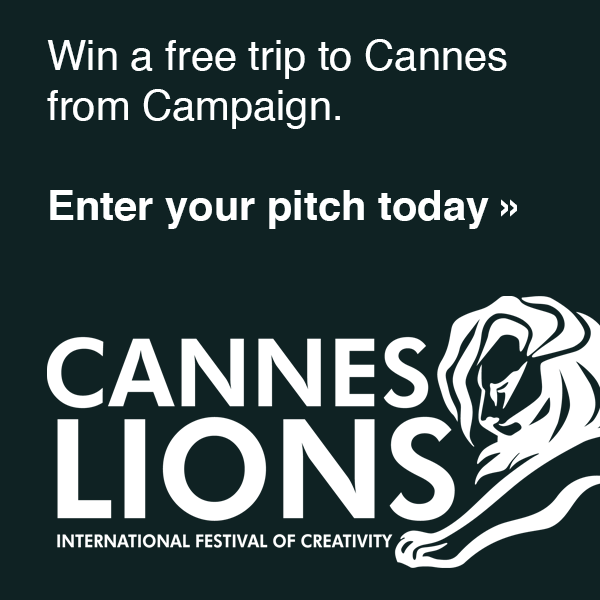 Fast-forward to 2015, and unfortunately; multicultural talent is still not on center stage.

So the question Campaign US is posing is: "If you had the floor at Cannes, what industry-changing idea would you share?" I would ask them to save a seat.

This year, ADCOLOR is asking our sponsors to give a seat or two at this year’s ADCOLOR Industry Conference & Awards Show to young diverse professionals at their company or agency.

Diversity continues to be the greatest untapped resource in our industry.  Simply adding panels or creating special awards and designated programs at these key events is not enough. I would have never met so many of my mentors, colleagues and friends if not for the seats I was offered by those who understood that lending a hand can help someone rise up within this industry. Inviting someone to "belong" is a small gesture with a huge impact; it is the very first step towards inclusion and credibility.

Having a voice, a say on the main stage, is the true grand prize.

Most of the time, those who are asked to speak about the struggle of people who are on the fringe of the industry do not have a real grasp on the day-to-day realities of being a minority professional in advertising. They are big names with little to say on the power that diversity brings to creativity.

Being brave is not creating a new bold tagline but tagging someone to move to the front of the line. The power of the ideas that happen when great minds don’t think alike is immeasurable. So let’s create a different cast at Cannes this year with people from different backgrounds and perspectives. Be the champion of youth, of women, of LGBT people and those of color – the time for their creative ideas has come.

Poll: What is the No 1. factor driving the current surge in media reviews?

Poll: Which US ads will win big at Cannes this year?

Inhaling our own fumes?

Underperformers on staff? Send them to Cannes