Canon's new marketing strategy has moved from cameras to storytelling for millennials.

Canon is in trouble, and the company knows it. While still renowned for making top-quality cameras, it is losing relevance even as its consumers grow more obsessed with photography.

"The market has changed and Canon’s competitive set has been redefined from Nikon and Sony towards Apple, Samsung and even Snapchat," Lee Bonniface, Canon’s EMEA marketing director, admits. "We knew we either had to become a niche business for the photography geeks or we could reposition ourselves into a brand millennials connect with."

It’s a challenge that Canon has been tackling from within. In September 2014, company veteran Bonniface was promoted to EMEA transformation director, tasked with changing Canon from a product-centric business to a consumer-centric one. Bonniface continues to hold this post after he became marketing director last year.

He says: "We had to ask: how do we coexist with smartphones and embrace the new imaging world?"

Canon has been building more direct capabilities so that it could be closer to consumers. It acquired services such as photo-sharing platform Lifecake and London print startup Kite.ly. Canon also rolled out Irista, a cloud-based image management platform that stores files at full resolution.

"Customers want the world to be simple and we have to make our products and services more simple to engage with," Bonniface explains. "Our offerings are now focused around: Shoot, remember, share."

Canon has also been investing in a stronger CRM platform, supported by Salesforce, and establishing ecommerce portals in 19 markets.

"Now we have the capability, it’s time to talk to consumers," Bonniface says. "It’s time we started to talk about the brand as a visual storytelling brand. As one that helps consumers tell the stories they need to tell."

This week, Canon launched a multi-phase brand campaign called "Live for the story" across 19 EMEA markets. It is spearheaded by a 60-second TV spot, "Boundaries," that Bonniface says is very different from anything Canon has ever done. 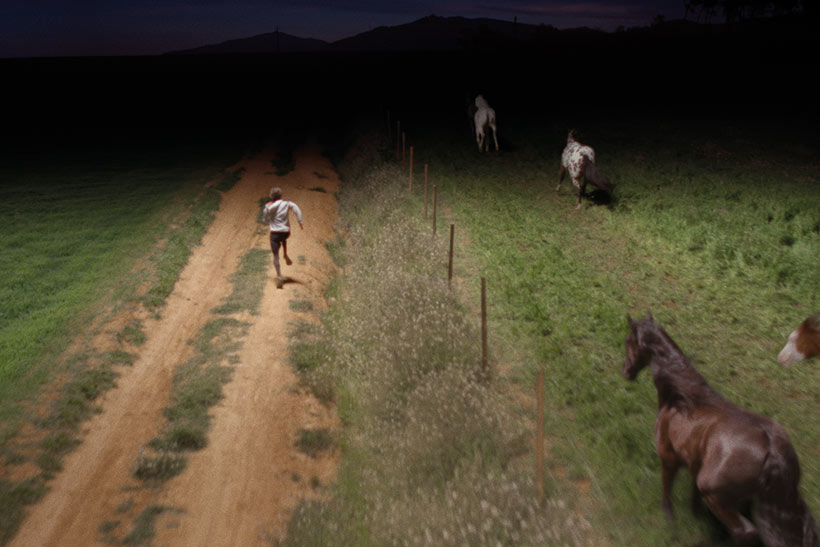 The campaign was created by VCCP, which was appointed to the account in October last year.

Its lack of a strong product push is deliberate, Bonniface says: "Our relationships used to start with a customer when they bought one of our cameras or printers. But if we’re helping them take a better photo on their smartphone through tips on Irista, or letting them print a photo-book with a click of a button, we have an entry point."

Millennials think of Canon as a camera brand, he continues: "They think: ‘I can do everything on my phone, why do I need an expensive extra device?’ By nudging people along their photo-storytelling journey, they may see the limitations around smartphones."

Bonniface and the team at VCCP have given a lot of thought to the messages conveyed by the ad, from the spotlighting style to the music track—a raw, confessional song by little-known artist Mikey Mike titled Doin’ Me. 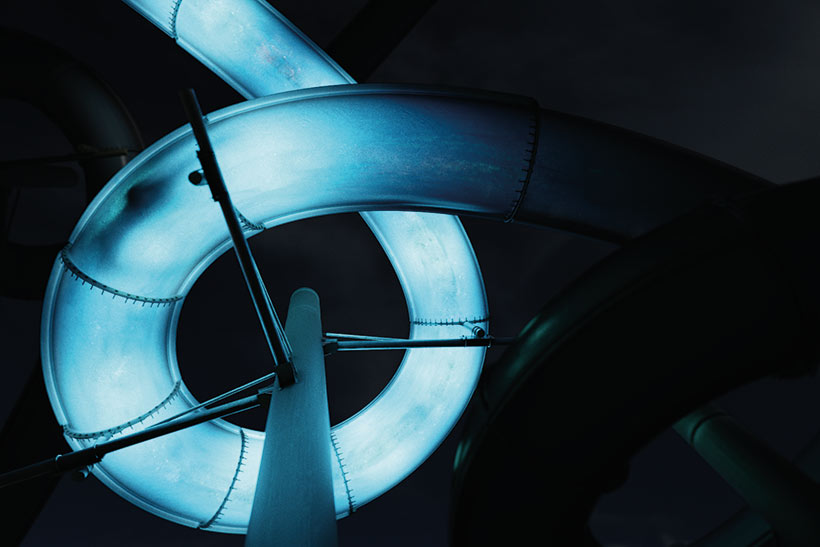 "The photography you’ll see is quite soft, emotional, not completely polished. It’s a far cry from the perfectly shot Formula One car," Bonniface says. "It talks about the real, everyday stories that we want to help bring to life. Not the moments we already own—the 18th birthday, the wedding day.

"We’re talking about the everyday moments that have stories behind them and later become significant. The day you met your husband or wife, for example, rather than the day you married them. How do you find that day again?"

Even the blinking cursor at the end of the tagline was a deliberate decision. "We wanted to imply that it’s now up to the consumer to continue the story," Bonniface adds.

And the camera is featured only once in the film. See if you can spot it.

Now the brand has an ad that it hopes will make consumers think "I didn’t expect that from Canon," the plan is to bring the new style across the entire customer journey. This includes print, digital out-of-home and social elements, 35 six-second spots created for YouTube and an in-store redesign, Bonniface explains. 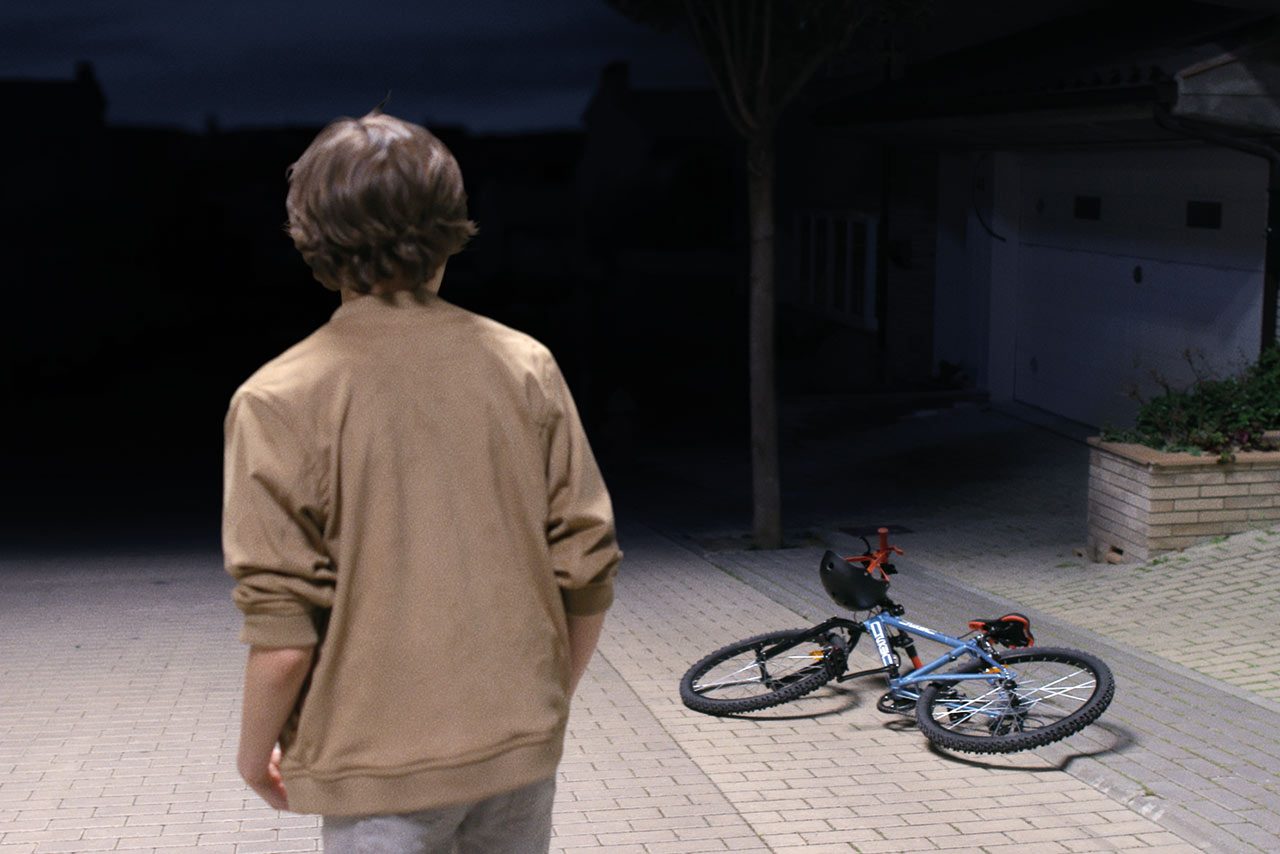 The print work features images aimed at intriguing viewers into finding out the story behind the picture. "While some of the images are staged, a lot are reportage," Bonniface says. "We gave our photographers cameras and asked them to go out and shoot whatever caught their attention."

The next highlight in the campaign is a competition kicking off in the second half of June. The 365 Days of Summer contest will call on users to submit images on Instagram with the hashtag #LiveForTheStory for a chance to win a year-long trip around the world chasing the sun. PR and social activity around the competition will be led by actress and amateur photographer Zoë Kravitz.

"We’ve moved from ‘Here’s a TV ad, now go buy a camera’ to ‘Engage with us on Instagram and win the chance of a lifetime’. And we’re not leaning on any closed doors here—it’s what the consumers want to do anyway," Bonniface says.

Why reinventing a brand is not about logos

Practice 'PR not ER' to win at Cannes

Brand mixology 101: The Macallan adds a twist to Masters of Photography series