Category: The Pioneer Inside

When Katie Powell joined Ordnance Survey in February 2014 as chief marketing officer, she already had a reputation as the marketer who launched the Thomson Reuters brand, now 34th-biggest in the world, and creator of Mama Jeanius, the award-winning British maternity-jeans brand.

On moving to OS, she became the youngest board member and most senior woman in the business with, arguably, its toughest remit. Marketing had a low profile and no real team – its main role was to organise events. There was little understanding of the full remit of marketing in a fast-paced business: Katie had to change all that.

It had become associated with paper maps and the past, as most people use Google Maps, their satnavs and phones for navigation, where once Ordnance Survey would have been top of mind.

While the many uses for mapping data across the digital world mean that Ordnance Survey has more opportunities than ever with consumers, business, commercial partners and government, it was widely seen as backward-looking and out-of-touch.

Katie had to address this and put together an entirely new marketing function. The brand had to stretch across B2G, B2B and B2C markets.

Her first task was to convince the board. At her first meeting, the chairman said: "You are not going to touch the brand." There was widespread resistance to change at a time of government austerity and the brand had not been touched for decades.

Just four board meetings later, she was presenting a whole new verbal and visual identity to the Chairman, including mission and values, who said: "This is amazing. Let’s implement it immediately."

It takes an exceptional person to make such a turn-around happen. Katie achieved it in just a year. The new OS identity launched in February 2015. 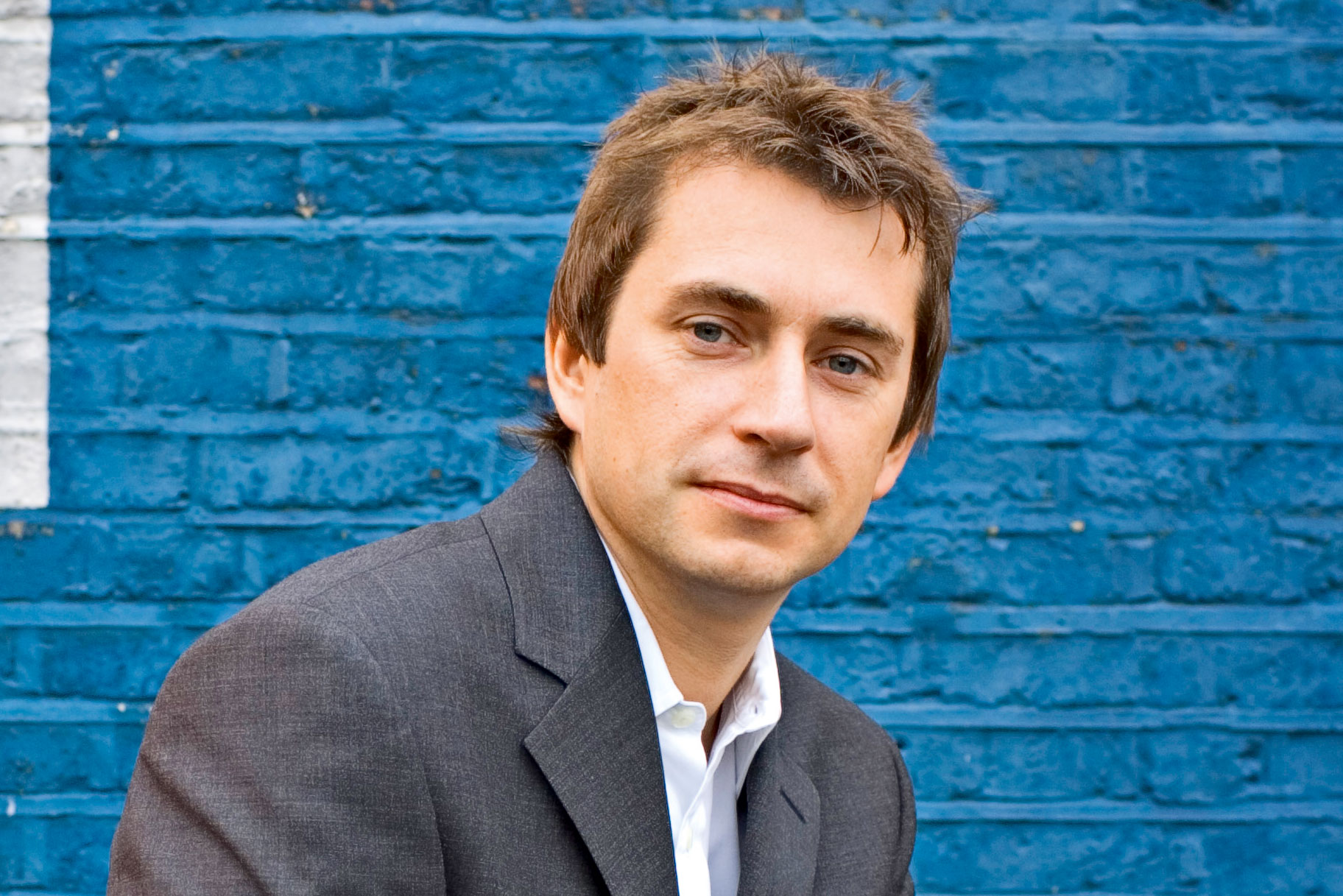 This is a major achievement. Katie set the business on a path of modernisation, while keeping the best parts of the well-loved heritage brand. And it was hugely popular, both internally within OS, where people at every level of the business had been involved, and externally, where the millions of Ordnance Survey map users greeted it with huge enthusiasm.

Katie used robust external research including semiotics to explain to the business how the organisation was viewed and the need for change. Her roadshows on this achieved the single biggest attendance of any staff events - effectively the entire organisation.As Katie said, "I had to bring the business with me and this involved getting the business to help define what our vision, mission and values should be - rather than dictating them to the business. I needed to be bold, but sensitive to the way the business worked."