Consumers decide how they want tech to work for them beyond its current capabilities, which spurs on improvement.

CES 2016 is now in full swing, the parties have kicked off in style and the sheer scale of gadgetry on offer leaves you slack jawed. Amongst all this insanity, there are some rather excellent TED-style tech talks on a multitude of topics including the impact of technology on culture, virtual reality and millennials. But the one that really caught my attention was the session on the Internet of Things – the connected consumer, smarter homes and cities. It featured a stellar cast of speakers from a diverse array of disciplines – Spotify, CNET, CBS Interactive, and Under Armour.

One of the key themes in the OMD Oasis was, as I (now smugly) pointed out in my CES preview, that the term IoT is rapidly becoming obsolete and is being replaced with the Internet of Everything (IoE). Now that we have connected bras and pet fitness trackers, what else is left to be digitised?

'Personalisation' was a common topic amongst all the speakers and (in my humble opinion) most eloquently portrayed by the PTA acronym, which stands for "Premature Technology Arousal". Explanation: the way consumers (often selfishly) decide how they want technology to work for them beyond its current capabilities. Yet in a strangely prophetic way, that is precisely what spurs on the developers to improve their products. An example? Spotify talked about how their users want a seamless music experience from waking up in the morning to their chosen playlist and having it synced across their day, whether its pumping it at the gym, listening during the working day, during their commute in the car or simply going to bed: across devices, on demand, no lag. Imagine a personal playlist that follows you wherever you go, even to the extent that, by working with partners like Uber, your chosen music follows you into the Uber vehicle that you have just taken and plays your tunes on that cars sound system. Cool huh? 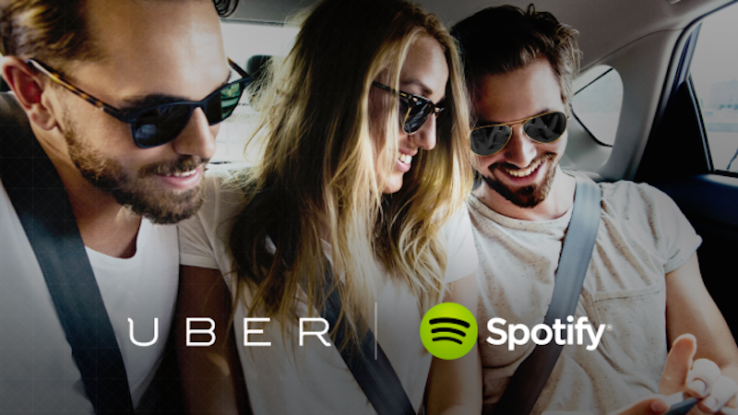 Data and privacy were also high up on the agenda with the guys from Under Armour boldly stating that they were actually a "big data company". They discussed the importance of the "value exchange" with their users. If a consumer gives permission to use their data what is the benefit for them? People are (generally) smart and will inevitably become more comfortable with the use of their data as long as there is a fair trade off for them providing it in the first place.

An example? If you utilise the Map my Run app and go on a trail instead of the road then Under Armour will detect the difference and recommend that you invest in a pair of running shoes that are more suited to that terrain (and most likely at a discount for a valued repeat customer). That said, it’s vital to give consumers the choice if they decide that they don’t want their data to be used and have a more generic experience. 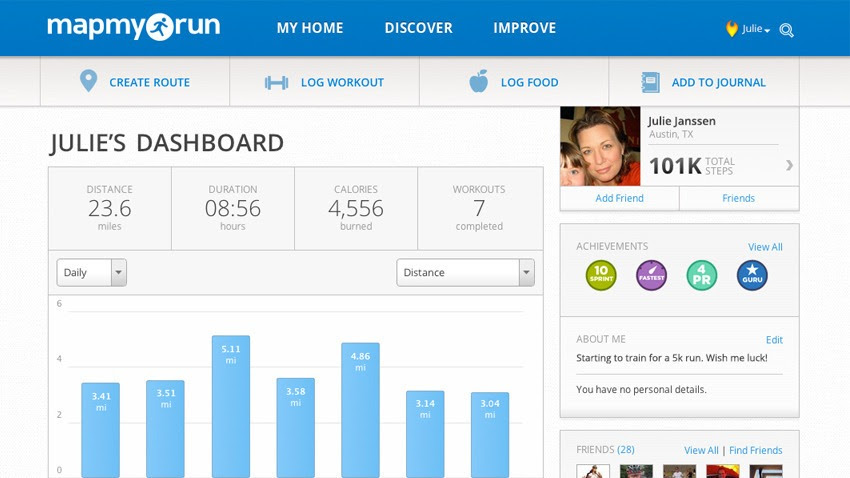 And tomorrow? It's time to finally walk the floor. Stay tuned.

Steve Blakeman is the managing director, global accounts at OMD.

The year ahead for technology

Netflix, CTA argue for creative and regulatory freedom at CES 2016