Christmas is barely over and the annual pilgrimage to the tech mecca that is the Consumer Electronics Show has already started with an expected 200,000 geeks and gear heads descending on Las Vegas as I write. As ever, it promises to be bigger (2.4 million square feet of space, up 10 per cent on last year), brasher and bolder than ever before. But frankly that's the same every year – it is Vegas after all, baby.

The doors don't officially open until Wednesday but the anticipation levels here are already cranked up to 11 and the rumour mill is humming like a flux capacitor. So I've scoured that interweb thingy and compiled a list of the top seven areas of focus at this year’s tech-fest:

1. Connected cars
Only five years ago, none of the automotive manufacturers were here at CES. This year there will be 10 of the major car makers present and a further 100 smaller auto tech companies exhibiting their wares. Last year Mercedes unveiled its autonomous 'living room on wheels' F015 and there are noises being made that Ford has been working with Google on its own version which may be showcased at CES. BMW is going to be showing off its new Air Touch system, which is effectively a three-dimensional hand scanning interface for controlling a whole array of functions within the vehicle. Bye bye buttons on the dashboard?

Also, as an outside bet for something revolutionary take a gamble on a Chinese firm called Faraday Future that claims to have a concept which, in its words at least, will "define the future of mobility". Sounds interesting and given their name I'd wager that it is most likely an electric vehicle, a Tesla rival maybe? And the 'spy shots' make it look like the Batmobile. 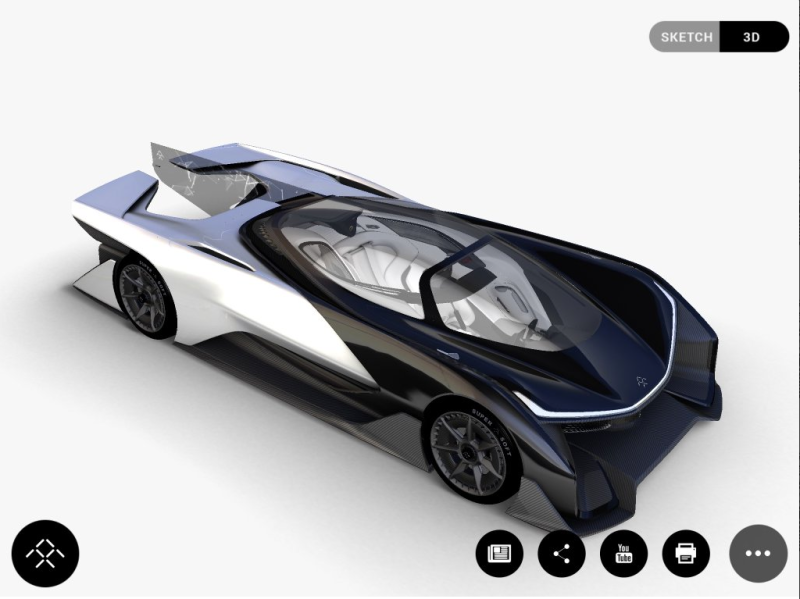 2. Wearable tech
This sector was the bleeding edge of revolutionary thinking just a few years ago at CES but is now much more part of the mainstream, epitomised by the likes of Fitbit, which has a major press conference lined up for Tuesday morning so expect a big announcement. Given its teaser for this event (a little flash of leather) I'm guessing some kind of fashion related tie up? In fact that could be a common trend this year with the likes of Huawei set to unveil a smartwatch that will apparently appeal to women and a company called Wisewear going one step further and releasing a range of high-end connected jewellery – jewelification if you will. It's a thing. You read it here first. 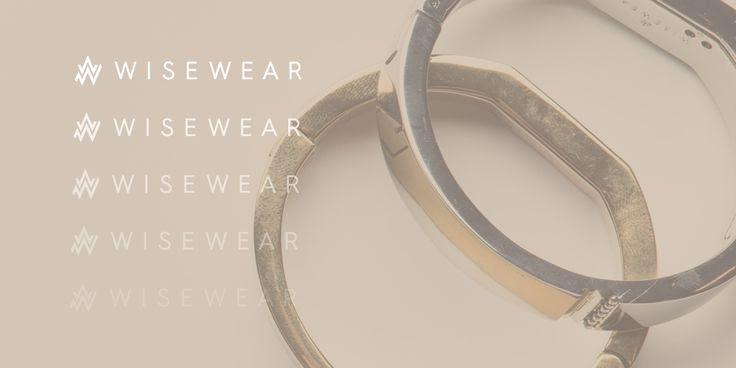 And some of the more, shall we say, quirky offerings? From Digitsole we get the spiritual successor to the self-lacing training shoe from Back to the Future 2. There is also the OMBra, which aims to measure a woman's biometrics via a piece of clothing already worn daily. Finally, there is apparently a preponderance of pet related tech such as PitPat, an activity tracker for your pampered pooch. 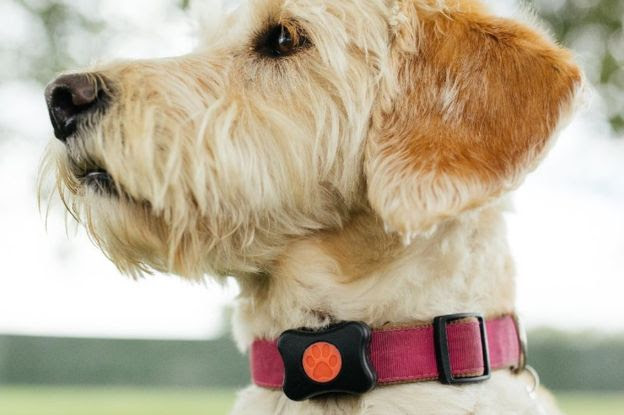 3. Day of the drones
Becoming much more of a mainstay at CES these days, all eyes are looking skyward to see what the guys from GoPro have got to offer in the guise of Karma, which is reputed to have a full 360-degree view and (most importantly for dodgy drone pilots like me) collision avoidance functionality. 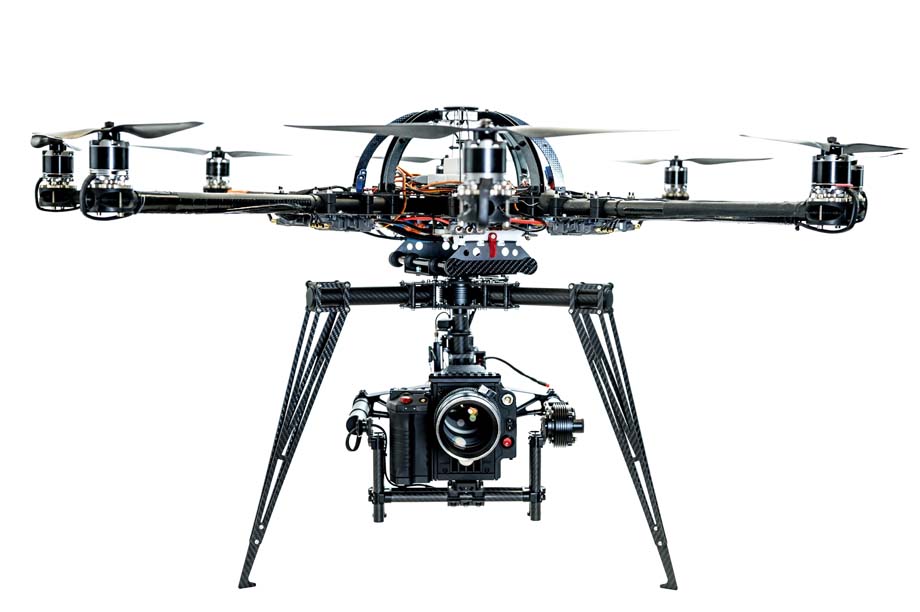 Safety appears to be a recurring theme this year with drones, like the new product from Fleye which has hidden rotor blades (and looks a little like an upturned desk fan) plus an exciting development from UK firm Intelligent Energy, which will be demonstrating its hydrogen fuel cell that allows a drone to stay airborne for hours instead of minutes (or, as we established earlier, seconds if I am at the controls).

4. VR becomes a reality
Oculus Rift was the darling of CES when it launched its virtual reality headset on an unsuspecting world just three years ago. I queued for a few hours back then for a go and was blown away by what I (virtually) saw. Rapidly snapped up by Facebook in a $2 billion deal in 2014, we have seen refinements but no finished product. That is all set to change with the news that pre-orders open on 6 January. Immaculate timing, and surely we will get to see the finished article at CES? 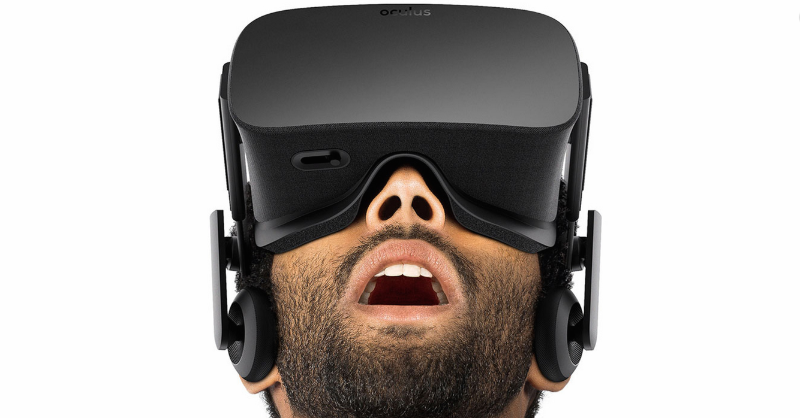 But it's not just about Oculus – there are plenty of big hitting rivals keen to grab their slice of the virtual pie. Sony is expected to release details of its PlayStation VR headset with rumours of smartphone compatibility and HTC is also doing a press conference this afternoon on its own updated Vive unit.

5. Rise of the robots
Ever since the very first CES show back in 1967, robots have been an ever-present theme. We are fascinated with them, but to date manufacturers haven't been able to make them truly viable for consumers. Our attempts have been clunky at best and downright embarrassing at worst. So with 71 per cent more floor space at CES dedicated to robots than last year, is 2016 the year to change all that and launch us into a dystopian world of RoboCop and the Terminator? The answer to that is an emphatic 'no' given what is on offer. 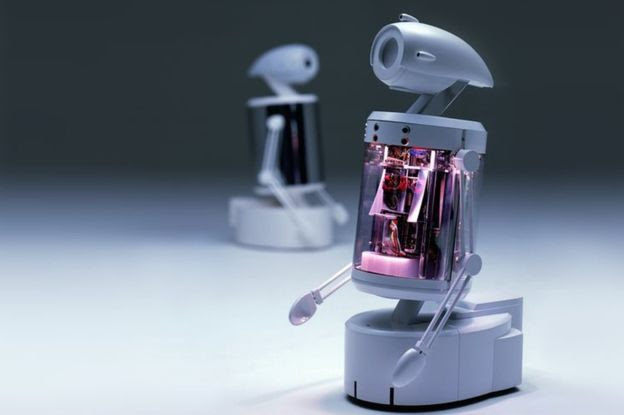 Japanese firm Flower Robotics reckons its little robot will bring beauty to the genre as it has designed its metal friends to be as aesthetically pleasing as they are practical. Call me a cynic but I'm not convinced – to me it just looks like an LED light bulb, with two plastic spoons strapped to the side and a webcam plonked on top.  A much more practical and worthy contender is Leka, which is a robot developed to help stimulate children with autism and other developmental disorders.

6. Internet of everything
The buzz phrase for the past few years at CES has been IoT, the Internet of things. This year, I think it will finally morph into IoE, the Internet of everything. The trailblazer was Nest with its smart plugs and app controlled central heating systems. Now it seems everyone has jumped on the proverbial bandwagon if you take a mere glimpse at the dazzling array of connected items that are being touted this year. I honestly can't think of anything that is left that can be digitised or app'd. Here are just a few examples of what's on offer this year:

-a shower head that tracks how much water you have utilised (have I missed something but why would you want to do that?)

- an alarm clock that will wake you up with a smell rather than a noise – odours on offer include croissant, peach and (erm) money? (very apt for Vegas I suppose) 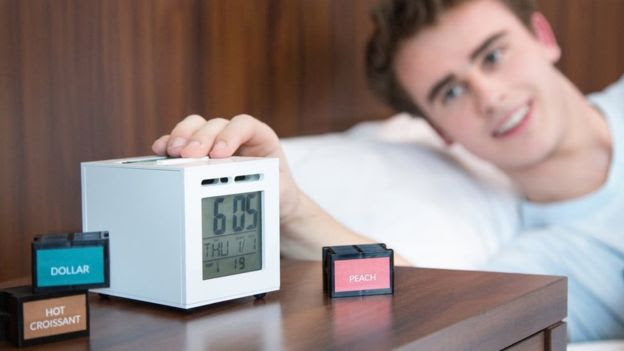 Seriously though, you cant make this stuff up.

Keep reading over the next few days as I get down to the CES floor for a walk about and bring you an up-to-the-minute status on all the other tech that's on offer, plus a closing review on the best and worst tech from this year’s event.

Steve Blakeman is the managing director, global accounts at OMD.

CES 2016: Why brands should care about connected cars and talking sneakers

CES 2016: Double down on data-driven marketing