Only a handful of consumer tech gadgets will matter to advertisers. The global CEO of WPP's Gain Theory makes his picks

It’s easy to get excited about every gadget and technology at CES — but it’s important to note that only a precious few will have any real impact on consumers. I attend CES each year to identify which consumer technologies will take hold and the opportunities they provide for brands. With that in mind, here are a few areas where I think consumer tech, media and advertising will converge in a meaningful way for marketers. 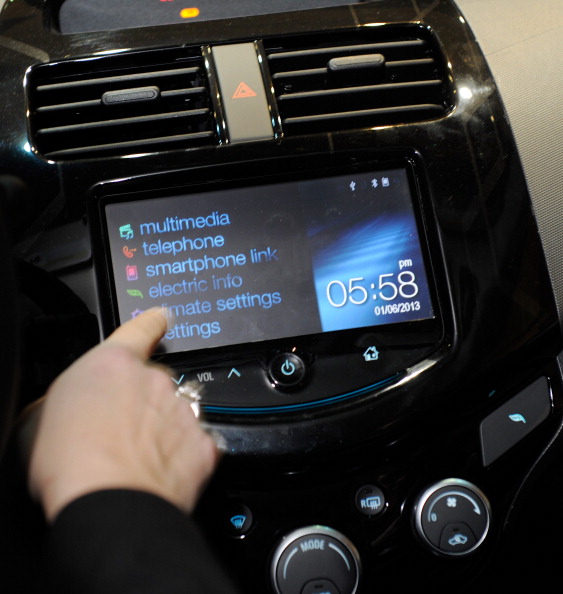 The car is poised to be the ultimate piece of mobile technology.

For one thing, many new cars now come with mobile hot spot options in the US, basically enabling content consumption via IP while in the car. I said this two years ago and it still applies today — for anyone whose kids carry iPads into the car and expect content to continue streaming once the household Wi-Fi signal fades, the presence of a mobile hot spot with decent speed and connection quality is welcome news. If car-based Wi-Fi can be made high-bandwidth and high-quality, it would provide strong opportunities for media and entertainment companies to stream programming into vehicles in a high-quality way.

Driverless cars create an entirely new captive audience for advertisers: People who would otherwise be driving could be engaged with content. Assuming Wi-Fi-enabled cars would be target-able in the same way other devices are (i.e. via the same unique identifiers used today in audience-based buying of addressable media), they would offer high-quality targeted-audience opportunities, with an added contextual dimension such as parent and kids on the way to school drop-off, daily commutes, etc. 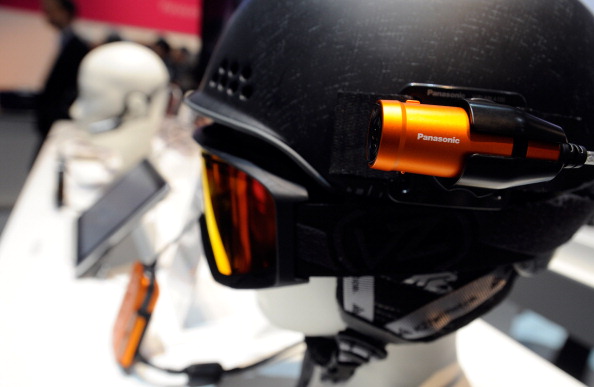 This area has seen some particularly interesting evolution over the last couple of years. The early emphasis was around wearables – activity trackers from the likes of FitBit and Jawbone, paired with apps that could report out on steps taken, whether the previous night’s sleep was restful or wakeful, etc. But things appear to be moving toward a multi-sensor approach, where motion and activity sensors will be built into existing devices – most mobile phones already have motion-sensing capability – as well as things like clothing. So rather than relying on a wrist band, the act of lacing up shoes or putting on fitness clothes will create a steady stream of activity data that can fuel any number of analyses on activity, fitness and health

Soon the pressure could be on mainstream apparel manufacturers to include sensing tech in their clothes, if demand for a steady stream of data on a person’s activities and state of health continues to rise (which is not at all a given). The opportunities for brands abound. Imagine a garment signaling its maker when it wears out? Tennis shoes create an alert when the toe wears too thin? Or integrating that data with other aspects of a person’s tech footprint. … Imagine an app that tracks the amount of time it takes to break in a pair of jeans via sensor integration. 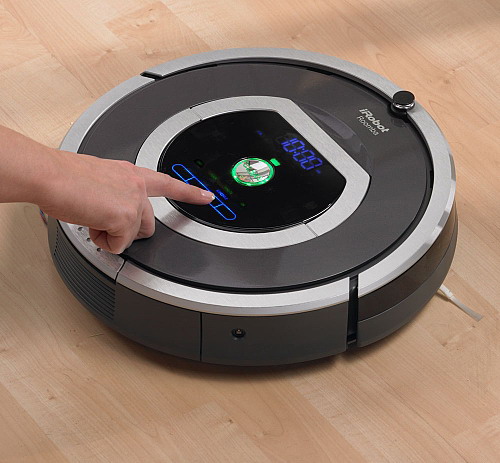 We have referred to household tech and devices that use Wi-Fi to share data about themselves as a key chapter in the Internet of Things story, We’ll see that accelerate this year with connected appliances; automated infrastructure; (think heating, cooling, lighting, security and entertainment systems); and even domestic robots. The data streams created by that tech ecosystem — in particular, behavioral data — could be particularly useful for a variety of marketing stakeholders. Advertisers could use it to more accurately measure behavior and interaction with content, which leads to better and more contextually-relevant ads. For retailers, there’s the obvious use case around product replenishment via smart appliances (i.e., the refrigerator that tells you when you’re low on milk). 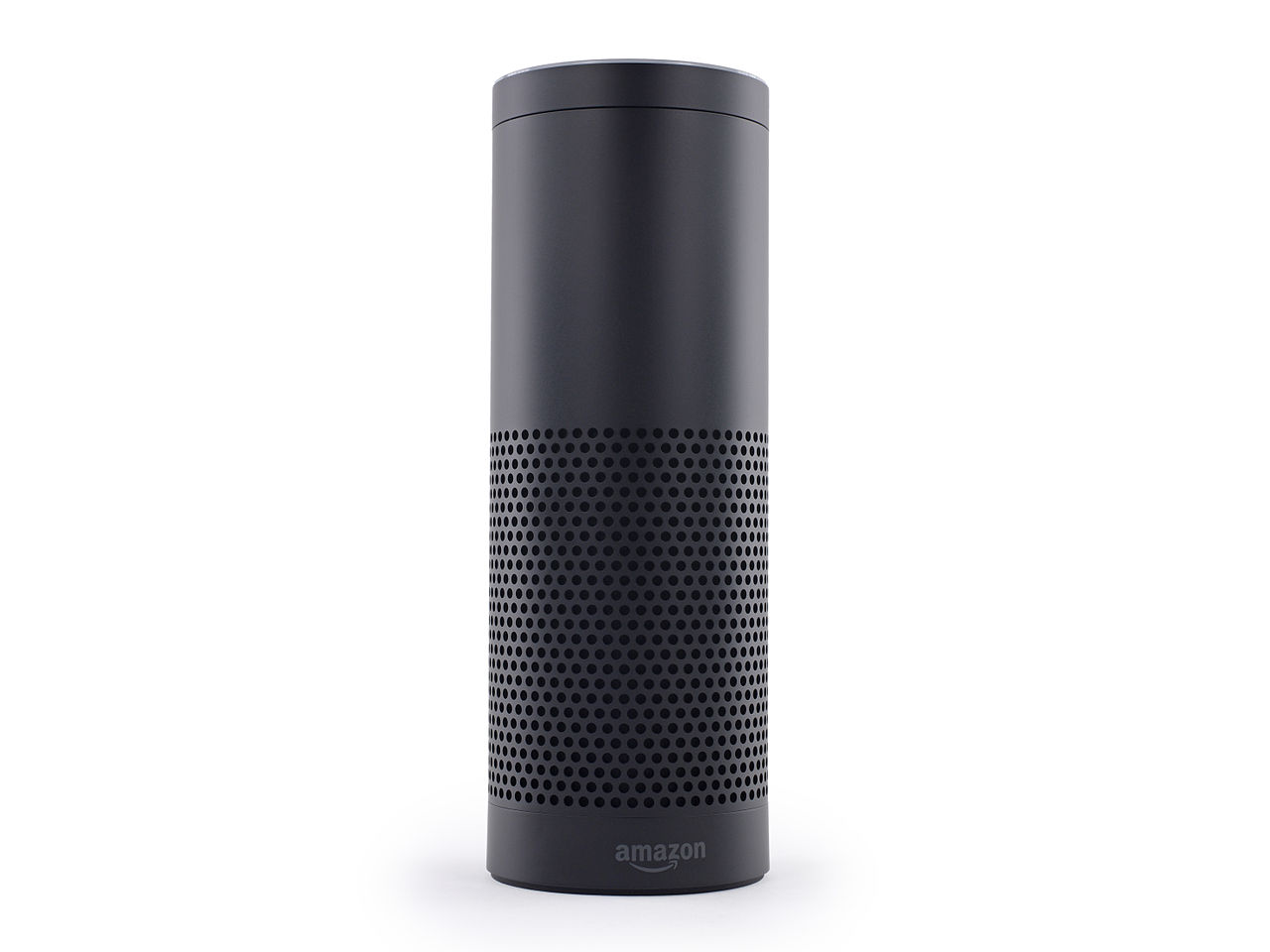 I’ve been interested in the concept of cord-cutting for some time: the point when a household decides to stop subscribing to cable in favor of patching together over-the-top or Web-available programming options. This trend will continue due in no small measure to the newest generation of streaming devices (Roku, Tivo, Apple, Slingbox) and their intersection with available content options (Netflix, Hulu, Amazon) along with over-the-top options (HBO).

This has obvious and significant consequences for the traditional advertising ecosystem, as the decline of mass audiences reachable via major networks further fragments requires advertisers to assemble audiences from across a growing and diverse roster of platforms. This will make broadcast advertising more akin to digital advertising increasing audience targeting opportunities and significantly improving measurement.

CES is as much an advertising event as it is a consumer technology one. New technologies change the way consumers interact with the world around them and with each other, representing immense opportunity for brands to add value to the daily lives of their audiences.

I know there’ll be some surprises during my CES journey as there always are.  I’ll be sharing those with you as well.  Stay tuned.

Netflix, CTA argue for creative and regulatory freedom at CES 2016

CES 2016: Double down on data-driven marketing