The event proved to be electrifying with a focus on life-enhancing innovations over gimmicky tech for the sake of tech.

We did it, frends. Another CES in the books. And all without putting up our homes for collateral at the Bellagio poker table. Nice.

The world’s largest tech innovation show truly inspired. Anyone who leaves Las Vegas without even the slightest tinge of electricity just completely wasted a few days.

Those who threw themselves deep into the chewy chunks of CES’ 100,000sqft showrooms would have noticed one thing: Less gimmicks this year. I mean, yeah, of course aisles were lined with plenty of wtf gizmos designed to make us go "oooh" and "ahhh." But it was obvious that the brands which matter spent the last 12 months squirrelling away on upgrading old models for perfection, not launching something flashy for the sake of tech.

A standout presence in The Venetian’s health and wellness section was Procter & Gamble. The CPG giant showcased Lumi by Pampers -- a smart diaper created in partnership with Logitech and Google Verily Life Sciences. A P&G inventor’s eyes lit up when she described how the Nashville research family who tested the prototype not only experienced a transformation in the way they parent, but also a dramatic improvement in their marriage. 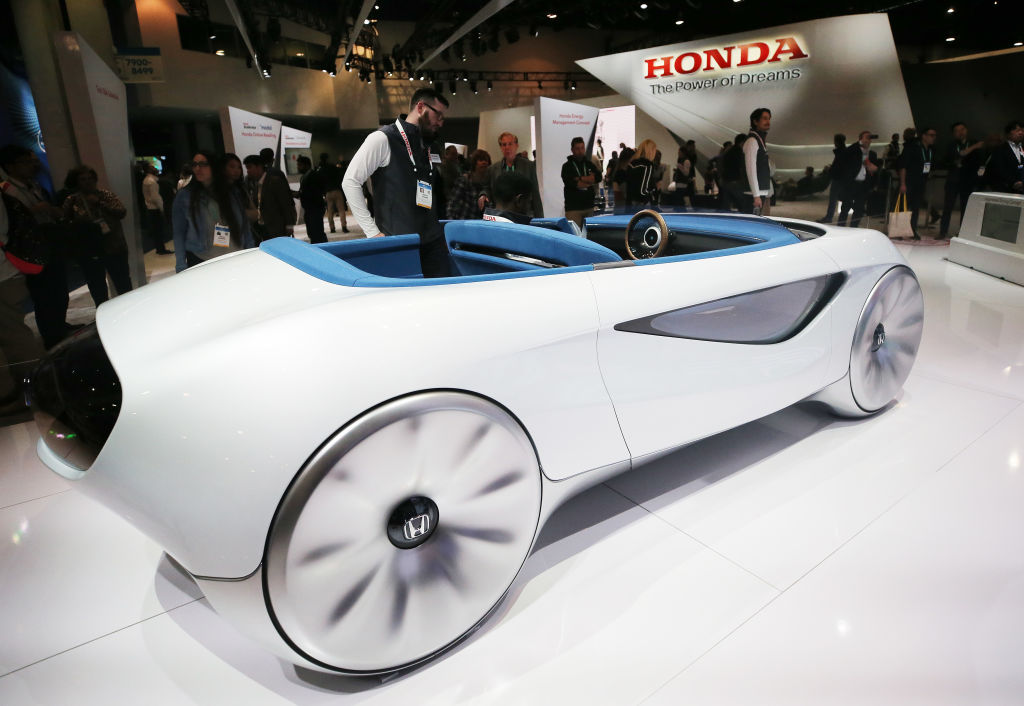 The backlash that ensued was great. Lora DiCarlo, the startup behind Osé, protested the decision along with other (mainly) female-led companies in the space. This year it sat proud on the CES Innovation Awards floor.

However, the highly-anticipated arrival of sex tech booths did not come with a bang -- more of a disappointing whimper. Visitors were made to work hard to find the ten to 15 stalls hidden deep in the showroom. It’s a start, I guess. Trouble is, this start should have happened 15 years ago. 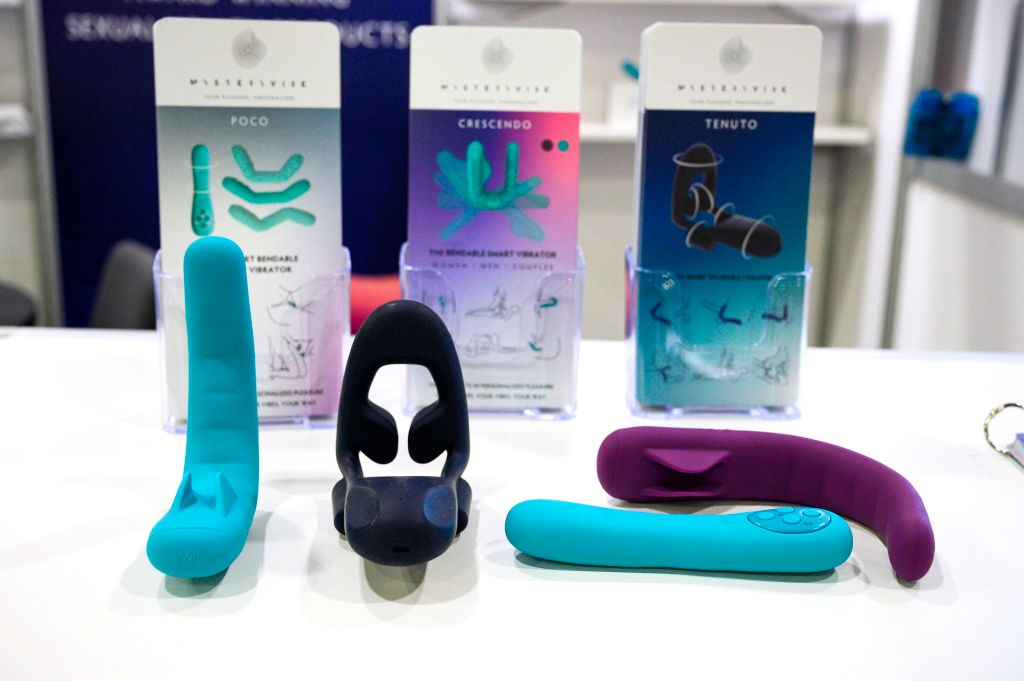 In the main convention center, connected homes and electric cars were the big talk. Bosch’s smart living drive won major attention with a smart fridge that doesn’t just show you the contents of your fridge via an app; it detects expiration, allows you to order what’s needed, offers up recipes relevant to the food you have and even preheats a connected smart oven to the right temperature so you can literally get dinner started on your way home from work. Tell me you don’t want that in your life. You’d be lying.

Away from the crowded exhibitions lived the usual meeting of minds and on stage knowledge spouting. Some of the most meaningful content came in the form of chief marketing officers getting candid about the future of their role, and what we can really expect from 5G this year.

Agency folk were busy schmoozing their clients in hotel bars and clandestine corners of the strip. Most holding companies had some kind of presence, with WPP going big, prioritising this and Cannes in 2020. For an industry powered by tech, I don’t know why you wouldn’t go big at CES. 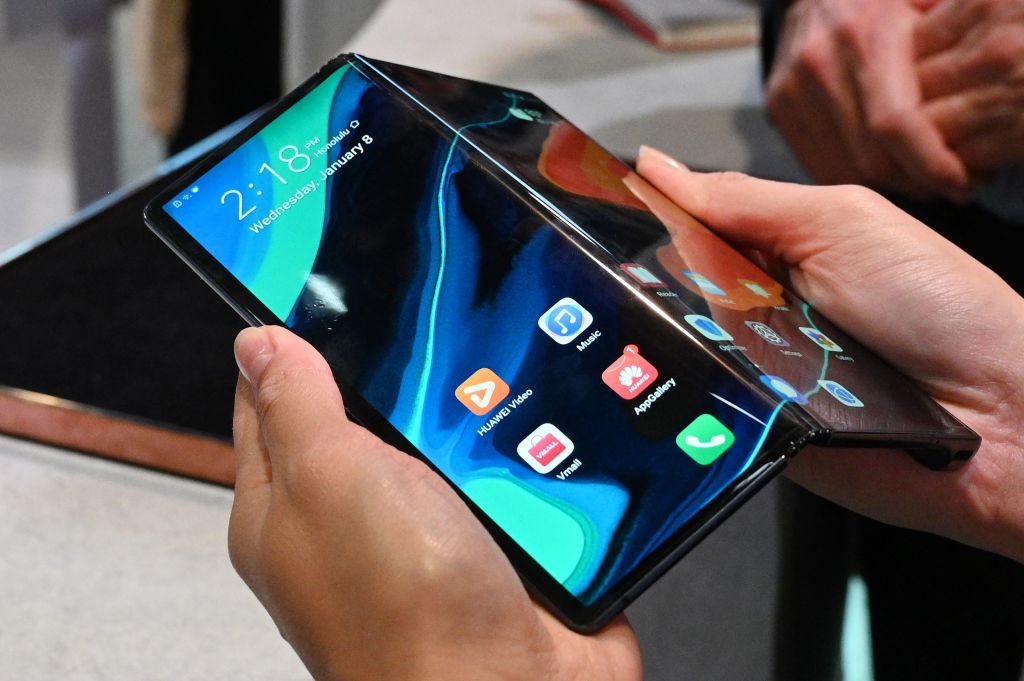 We won’t harp on about the lack of diversity, because it was painfully obvious. There’s still an overwhelming amount of people who look like me at advertising’s biggest events, with exception to ADCOLOR -- something all agency and brand reps should go to this year. It’s the most worthwhile conference Campaign US has attended. But important conversations surrounding inclusion and equality were found at Shelley Zalis’ The Female Quotient, as always.

Then there was the evening entertainment. Pandora, Spotify, Twitter and iHeart were among the brands with an overwhelming nighttime presence. Away from the clutter, VaynerMedia held a very low-key mixer that included tacos, llamas and Gary Vaynerchuk -- a combination everyone should try at least once before they die.

As for party gossip, well, you know what they say about Vegas. I will say though that I didn’t meet one person doing Dry January. Miracle Mile was extremely moist.

The dangers of blaming female leaders for one woman's misstep

A deep dive into season 3 of Mindshare's 'Media Dystopia'

There's a bot for that