From its very inception, everything about this production was massive – the subject matter, the timescale, our partners, the personalities in the documentary and, most excitingly, its potential for delivering on our goal of changing the conversation.

So massive that it was instantly obvious it wasn’t going to fit into a run of 30-second ads. It barely fits into four hours of documentary. It could take up 40 hours, if I’m honest.

When you are trying to create a global audit of where women are while introducing the idea of "female capital" – the worth women bring to the world – you need a huge canvas. Once we made the decision to go down the route of co-producing a documentary series, the rulebook went out of the window.

We were exceptionally lucky to be able to work with both the BBC (and we used its knowledge to the full) and our co-producer Films of Record.

Films of Record brought a huge amount of talented people to the table. I think the company will admit it was an unusual experience at first but one that quickly turned into a shared ideal.

From the beginning, we focused on finding the stories we wanted to tell and the women who could tell those stories, then worked with Films of Record to get them on camera.

We spent two years researching the best people and stories, finessing the narrative, creating the story and travelling to war zones, emerging markets and areas of political unrest to shoot these inspirational stories. 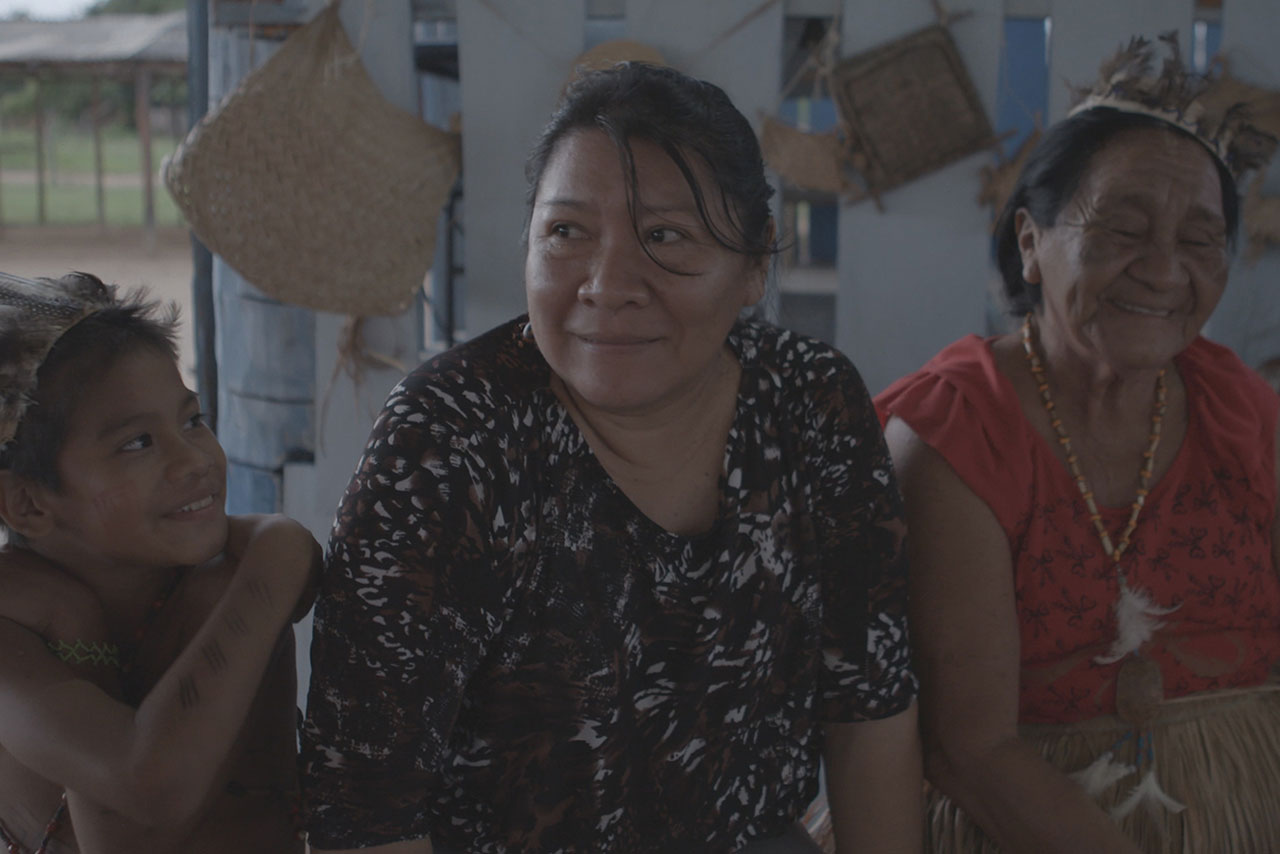 This made things difficult sometimes, though it was felt most keenly by Films of Record. Its team did much of the travelling to complicated places where every third person is an informant and filmed people who put their lives at risk daily. Making something that isn’t diluted is difficult.

And this was the really massive thing about the whole project: we were our own clients. And, by God, we were determined to be good clients – which can be tough.

The reward was that we got to live and breathe the project and stay true to the creative idea all the way through the process. The pressure was living up to our self-imposed standards, with only ourselves to blame if it went wrong. 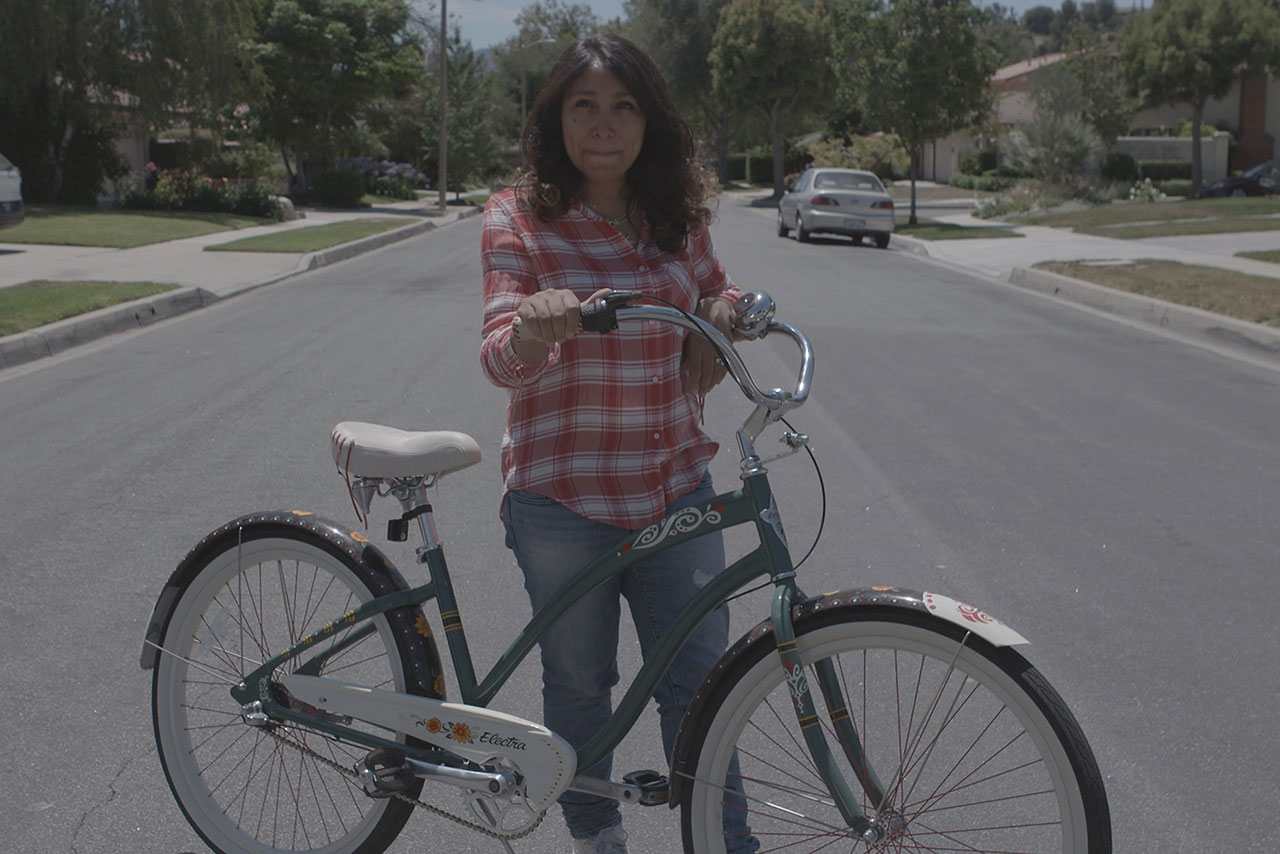 As you would expect, the editing process was intensive. It was vital for us to make sure the stories were framed correctly, that we were celebrating women’s achievements and delivering the message of female capital.

One thing that struck us about our footage was how important the advancement of women is on every continent, in every country – even if the level of challenge differs. In the UK, the pay gap is a huge issue; meanwhile, in some areas of the Middle East, a mother has to ask her son if she can ride a bike. It really takes you aback and is very humbling.

When we started two years ago, we wanted to create a definitive piece on the advances women have made around the globe, moving the genre away from the usual tenets related to this topic. Too many documentaries have made women the disempowered object instead of celebrating them as the subject. 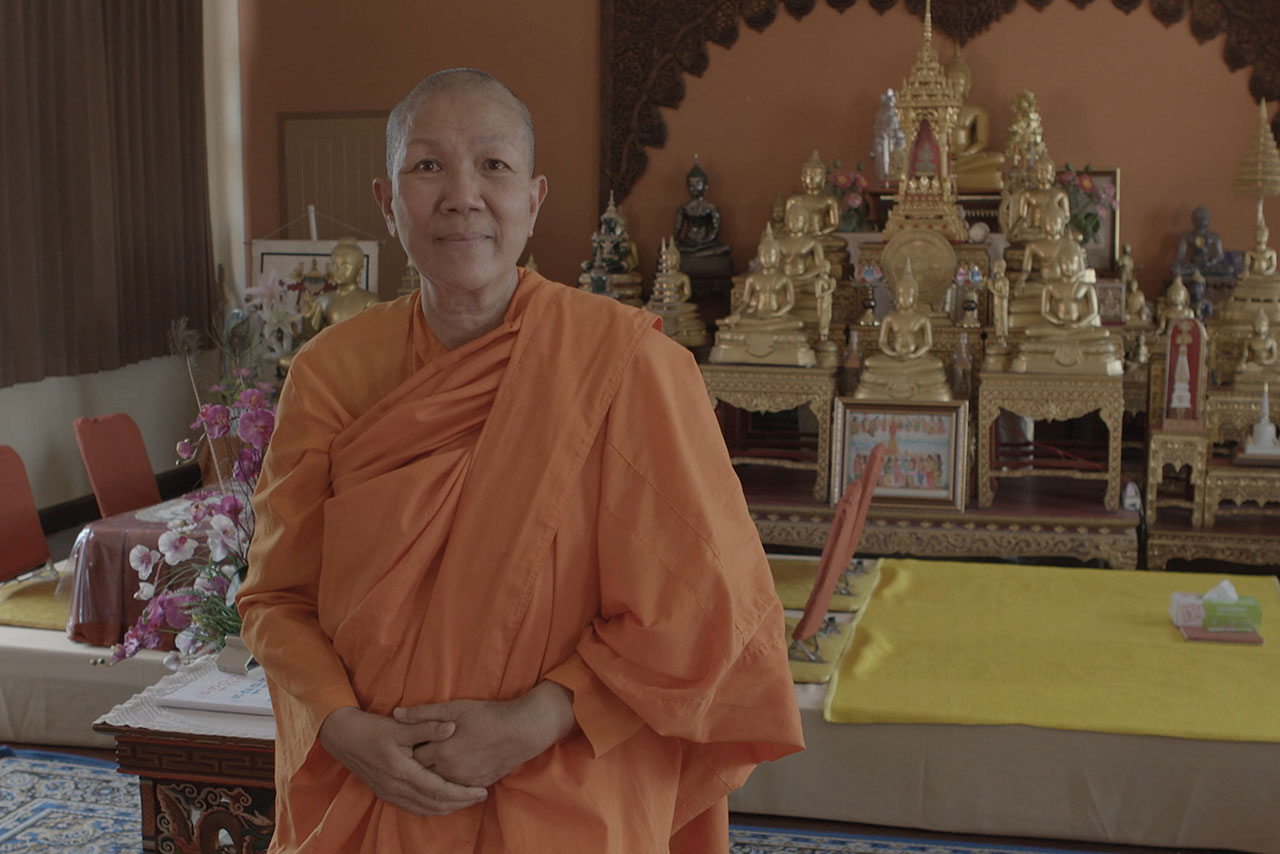 We wanted to create something optimistic, contemporary, inspirational and factually surprising. There are two episodes left and we would love to make a big impact on this issue.

We wanted to change the conversation – and we really hope we have. 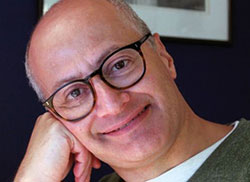 When my team trooped into J Walter Thompson Entertainment for the first time, we were struck by the glass-fronted splendour and the Hockneys on the wall. Was this another world? Not a bit. We feed off the same plate. We are both creative storytellers and have the same passion, ambition, rigour and boldness, with a commitment to engage in the best way with our audiences.

However well-made, an ad is a message delivered in seconds. A documentary is a different ball game. We have to make it compelling and attract large audiences. Our products are our contributors and we take them very seriously.

JWT shared its language and methodology of advertising that informed our own storytelling and the agency took away our secrets of long-form documentary.

So it suited us both. And it also suited the BBC. Without a BBC World News commission, there wouldn’t have been any platform to meet the ambition. This was a journey we took together, a match based on mutual respect.

How to succeed as a woman in media