The 42nd annual BPG awards, which were sponsored for the first time by Sky’s online streaming service Now TV, also introduced a new prize, the Best Made for Online (Digital First) award to reflect the surge in online and on-demand viewing. 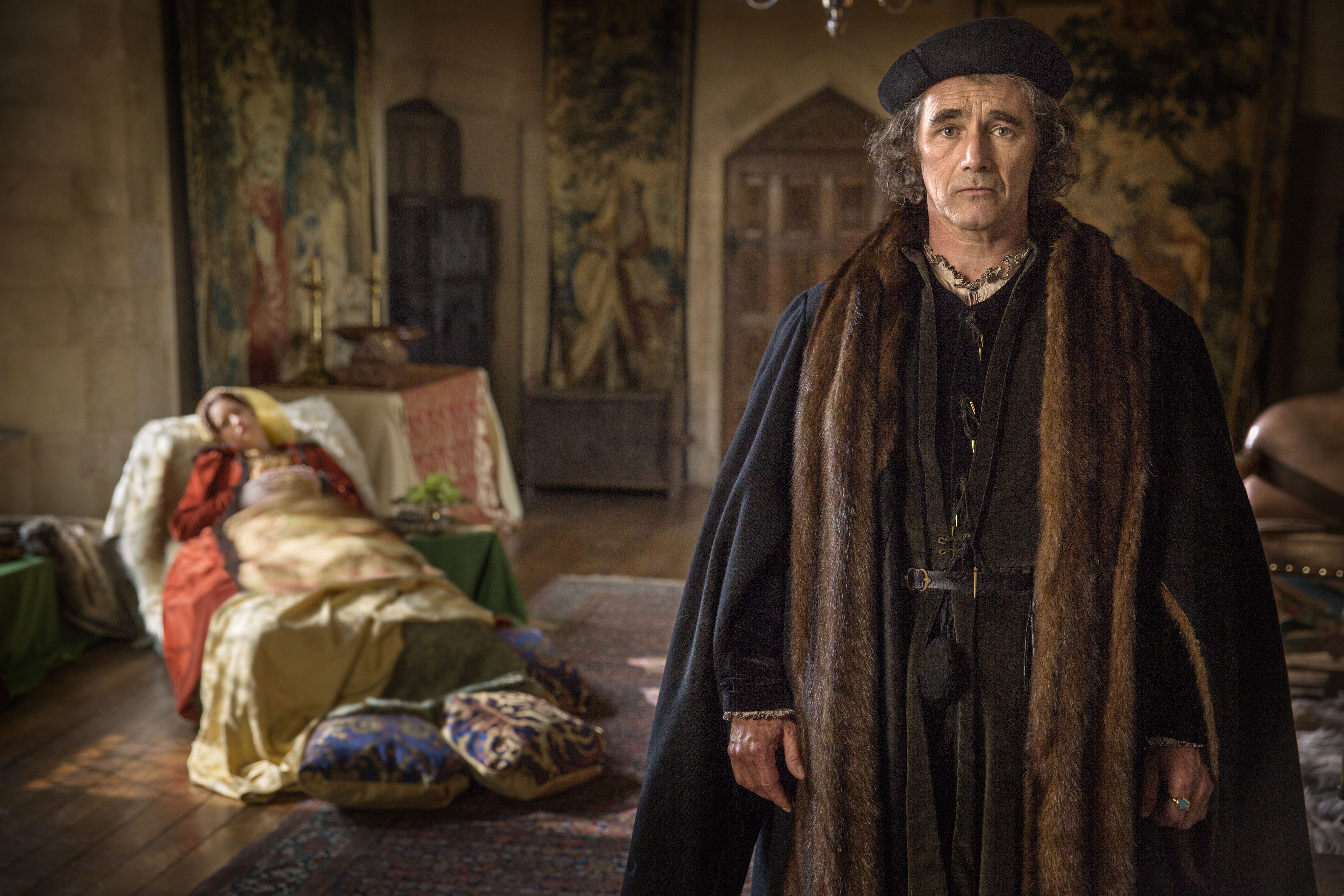 Peter Kay’s Car Share, which debuted on BBC iPlayer, won the award. In a further sign of the changing broadcasting landscape, Amazon was shortlisted for the first time and BT picked up a nomination.

The BPG, a national association of journalists who write about TV and radio, votes to decide the shortlists and the winners. Programmes must be produced in the UK to be eligible.

The BBC was the biggest winner with seven awards in TV and two in radio. Channel 4, which is facing the possible threat of privatisation, was second best with five prizes but ITV won no awards and commercial radio did not even make the shortlists.

The full list of winners of the 42nd BPG TV and Radio Awards:

Radio Programme of the Year
The Reunion, presented by Sue MacGregor (BBC Radio 4)

Harvey Lee Award for Outstanding Contribution to Broadcasting
John Lloyd (producer/creator of The News Quiz, Not The Nine O’Clock News, Spitting Image, Blackadder, and QI, among others)

The govt must make its intentions clear over C4