Channel 4 dipped into its cash reserves last year because the ad market slumped after Brexit and warned there is "no end in sight" to the current TV ad recession.

The publicly-owned, ad-funded broadcaster made a pre-tax loss of £15m against a £26m profit a year earlier but revenues were up 1.6% to a record £995m.

David Abraham, presiding over his last set of results as chief executive, said the publicly-owned broadcaster spent £15m of its planned reserves because it did not want to undermine its programming, particularly the 2016 Paralympics coverage. 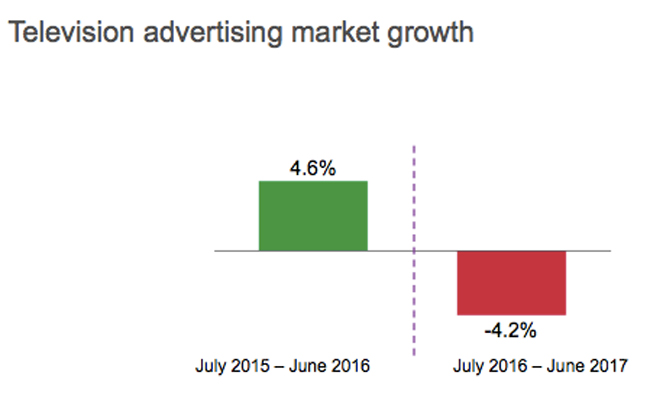 "Channel 4 is now operating in a TV advertising market in recession," Charles Gurassa, the chairman, said, describing it as "a significantly more difficult financial climate" and "with no immediate end in sight".

Abraham insisted Channel 4’s cash reserves, which stand at over £200m, mean it is well able to withstand the continued downturn in the ad market and maintained it was "less extreme" than the last big TV ad recession in 2008-9.

He would not say if Channel 4 would need to dip into its reserves further in 2017 and said the ad market lacks "visibility". 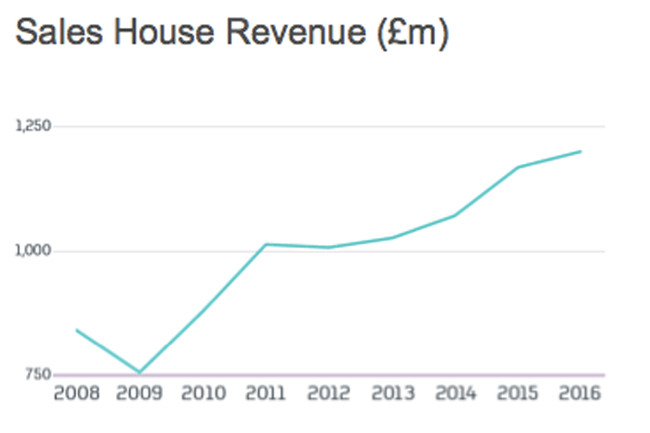 4Sales, Channel 4's sales house, had a record year with £1.2bn in revenues and Gurassa said the board deserved their salaries and bonuses because the broadcaster competes in a tough market and it had met its remit set by Ofcom.

That included a £118,000 bonus based on the performance of the ad sales house and a further payout from the scheme for the board directors.

Gurassa warned the government's plans to move all of Channel 4's operations out of London came with "substantial" risks and could undermine its independence.