OmniGov, the government's media buying agency, claimed the Agency Team of the Year title for the second year running.

Channel 4 won Campaign of the Year at the Campaign Media Awards in a virtual ceremony this afternoon for its anti-racism collaboration with nine supermarkets.

After Sainsbury's received racist abuse for one of its 2020 Christmas ads, Channel 4 brought together Aldi, Asda, Co-op, Iceland, Lidl, Marks & Spencer, Tesco and Waitrose with Sainsbury's for two special ad breaks under the banner #StandAgainstRacism.

OmniGov, the Manning Gottlieb OMD division set up to serve the government's media buying account, secured the coveted title of Agency Team of the Year for the second year in a row. 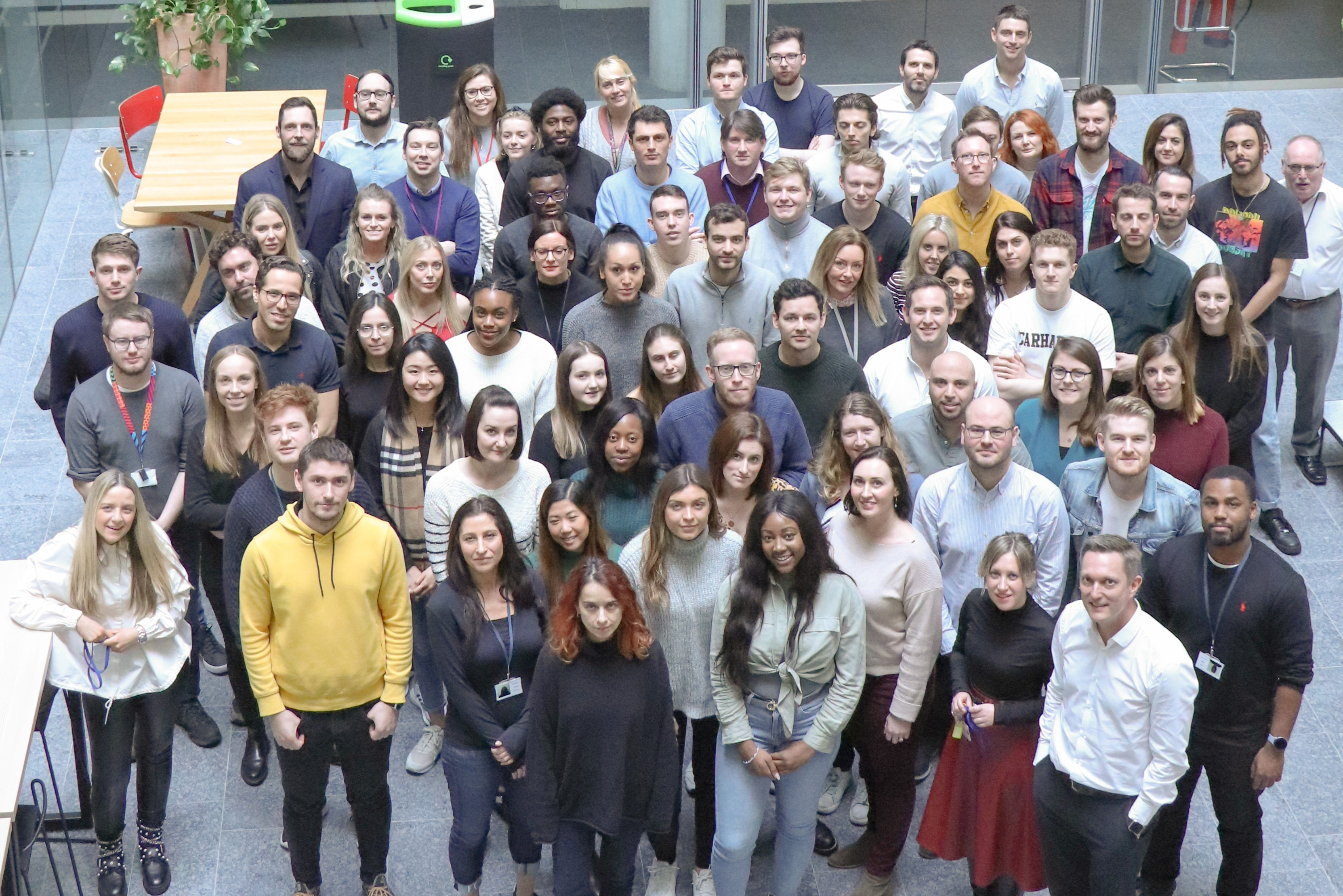 The judges praised OmniGov for not simply focusing on addressing the coronavirus crisis in its live virtual pitch for the awards but also demonstrating that it delivered against "broader strategic goals".

"The speed and breadth of work this team has achieved is quite incredible," one judge said.

Also in the second part of a two-day ceremony, Global Radio won three prizes for a campaign for Organix for VCCP, while Goodstuff and Channel 4 each achieved victory in two categories.

To see read case studies on all of the winners from both days and watch the awards ceremony hosted by Doc Brown, visit the Campaign Media Awards website.

Over the two days, Goodstuff Communications won four individual categories – the most of any agency – including Total Communications Campaign with work for Ecover; The CRM & Media Award as a result of activity for ITV; Food, Drink & Household alongside Yorkshire Tea; and Retail – Online & Offline in conjunction with Eve Sleep and Channel 4.

In addition to its work alongside Goodstuff, Channel 4 won a total of three categories across the two days including Branded Content: TV & Cinema for its work for Dove and Unilever Entertainment; the Product Innovation – Media Owner award, and #StandAgainstRacism claimed the the Media Partnerships: budget over £250k prize as well as the grand prix.

The winners on day two:

Best Use of Insight
Re-educating Google
Rapp UK for Mermaids

Creative Idea: budget under £250k
Heart Toddler Trax with Organix
Global and Organix for VCCP and The Fourth Angel

Best International Strategy
Using technology to address the balance between brand and performance communications and re-invigorate the Western Union brand in 90 markets.
Mediahub for Western Union

Best Use of Experiential
PlayStation 5 Launch – Transport for London Takeover
MediaCom in collaboration with TfL, Red Consultancy and Diva Agency for PlayStation UK

Branded Content: Social
CALM and Carling partner to save lives in lockdown
Zenith for Carling and CALM

Branded Content: TV & Cinema
Hair Power: Me and My Afro
Channel 4 for Dove and Unilever Entertainment

Media Partnerships: budget under £250K
Heart Toddler Trax with Organix
Global and Organix for VCCP and The Fourth Angel