The ad, created by Channel 4’s in-house agency 4Creative, was one of seven "best of the best" winners at the awards ceremony in London tonight.

The best digital campaign was Deutsche Telekom’s "Magenta unleashed" by Saatchi & Saatchi, which also won gold, silver and bronze Lions in Cannes this year. The app launched with virtual band Gorillaz and enabled anything magenta to become a viewable screen. 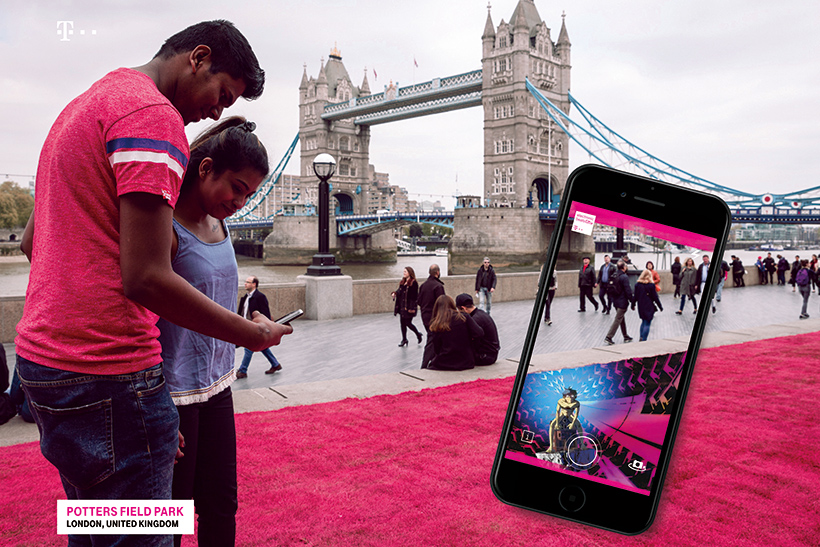 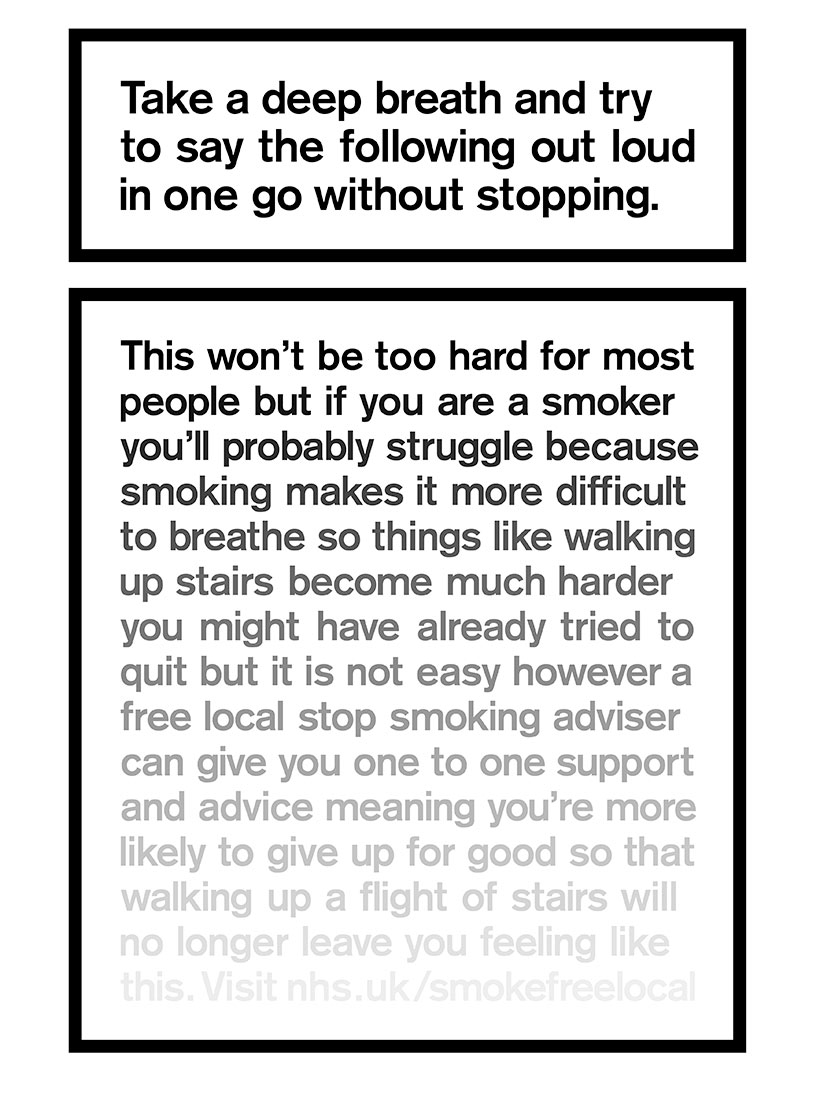 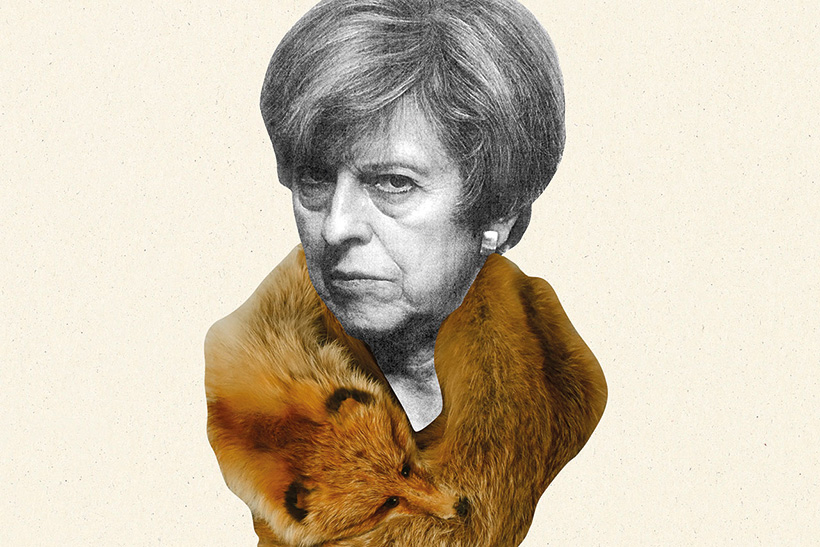 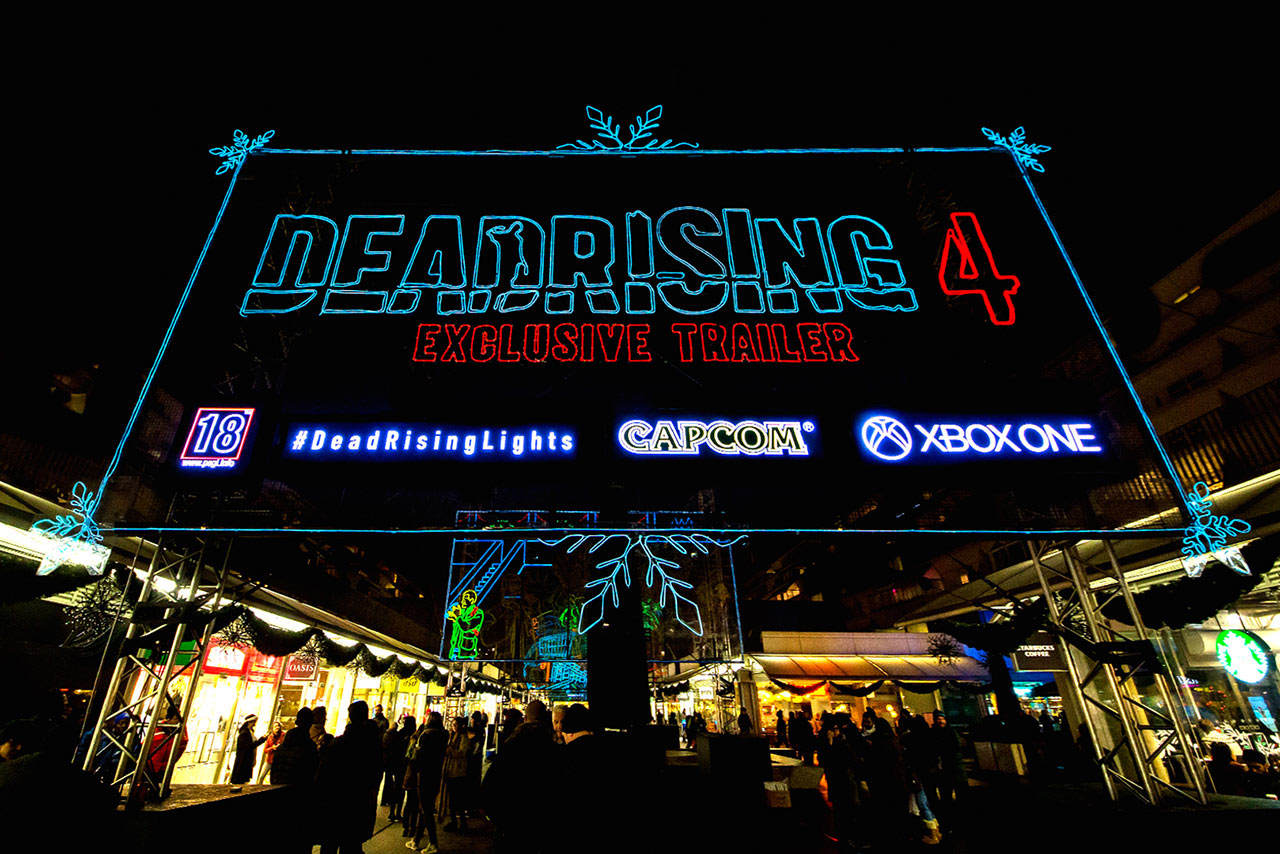 Meanwhile Mother London won the Arden Award for "#FreetheFeed", its project that inflated a giant breast atop a Shoreditch rooftop to overturn breast-feeding stigma. 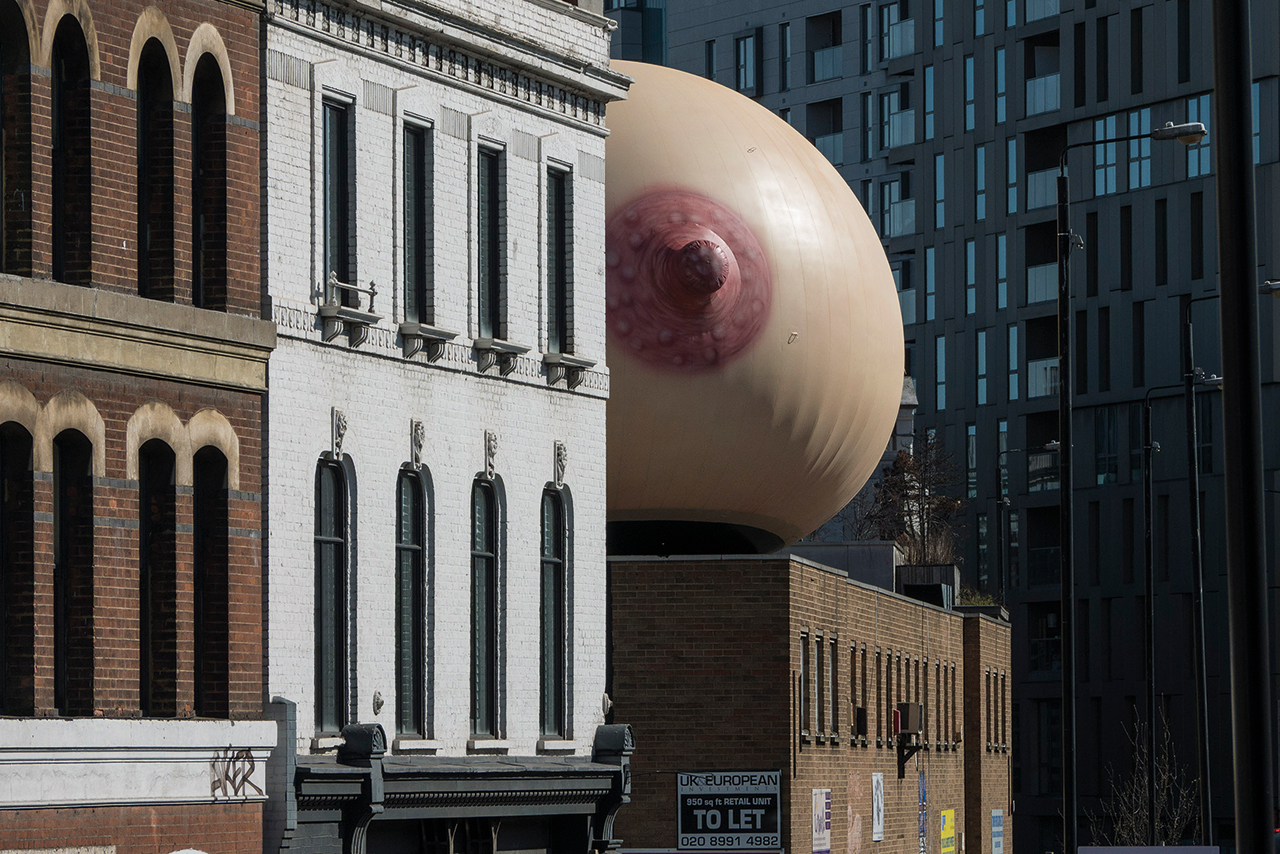