A proposal to limit tax relief on donations has met with much bleating, but charities that play the victim are being disingenuous

One of the cleverest fundraising ideas devised by the charity sector was the Christmas goat.

Instead of wrapping up some possibly unwanted item of merchandise, you would buy a goat for a poor family in the developing world, and your loved one would open a fun card celebrating the good deed. It captured the imaginations of millions and earned a significant share of Christmas gift spend.

The goat is symbolic of two truths about charities and charitable giving. First, successful charities are at heart businesses, and the best of them display a highly nuanced approach to marketing (see 30 seconds, right).

Second, charitable giving is a consumption choice. The person sitting with the charity Christmas catalogue in front of them might also have catalogues from Argos or John Lewis open; precise choice is made from an asymmetrical repertoire in which commercial and not-for-profit brands compete.

Like all consumption choices, the act of giving plays a role in self-identity. The goat says something about 'me'. This applies just as firmly on a much larger scale, to the big philanthropic giver; the act of donating millions to a public gallery devoted to the kind of art you happen to favour is not merely altruism, but also a means of projecting self. Giving is consuming.

It is a consumption choice, however, with a highly unusual twist. Every time you do it, you force 30m other people to do it with you. Whatever the charity you choose to enrich - Islamic Aid, The Piano Trio Society, the National Rifle Association - you will be allowed full income-tax relief on the amount you give, no matter how much that happens to be. The shortfall that arises from the diversion of your tax to the charity must be borne by all taxpayers.

The Chancellor now seeks to apply a gentle brake on this by limiting tax relief on giving to £50,000, or one quarter of annual income, whichever is greater. Cue much handwringing and gnashing of teeth.

It is at times like these that the 'business' of charity changes its tune and assumes the demeanour of imploring supplicant. Even charities of great wealth, such as Cancer Research UK, complain that the measures will deter giving.

So the people who gladly send 'chuggers' onto our streets - the contemporary equivalent of foot-in-the-door salesmen - wish us to think of them in the same light as hapless widows and orphans. If charity is a business, it is a protean kind, with a disingenuous tendency to blur the lines when it suits.

Which brings us back to that goat. The poor, developing-world families were never actually likely to receive one. Turned out it was just an emotional 'hook' for more generalised giving. As Oxfam put it, it merely offered the 'idea of a goat', while reserving the right to divert the funds received in any way it saw fit. That might include, say, gender workshops for local women's organisations.

The Chancellor's proposal does not go far enough. The real question is why charities merit any special tax relief at all. They should focus on their already consummate business skills, communicate more honestly, accept some mergers or a cull in the long tail of inefficient, smaller players, and stop bleating.

Helen Edwards has a PhD in marketing, an MBA from London Business School and is a partner at Passionbrand. 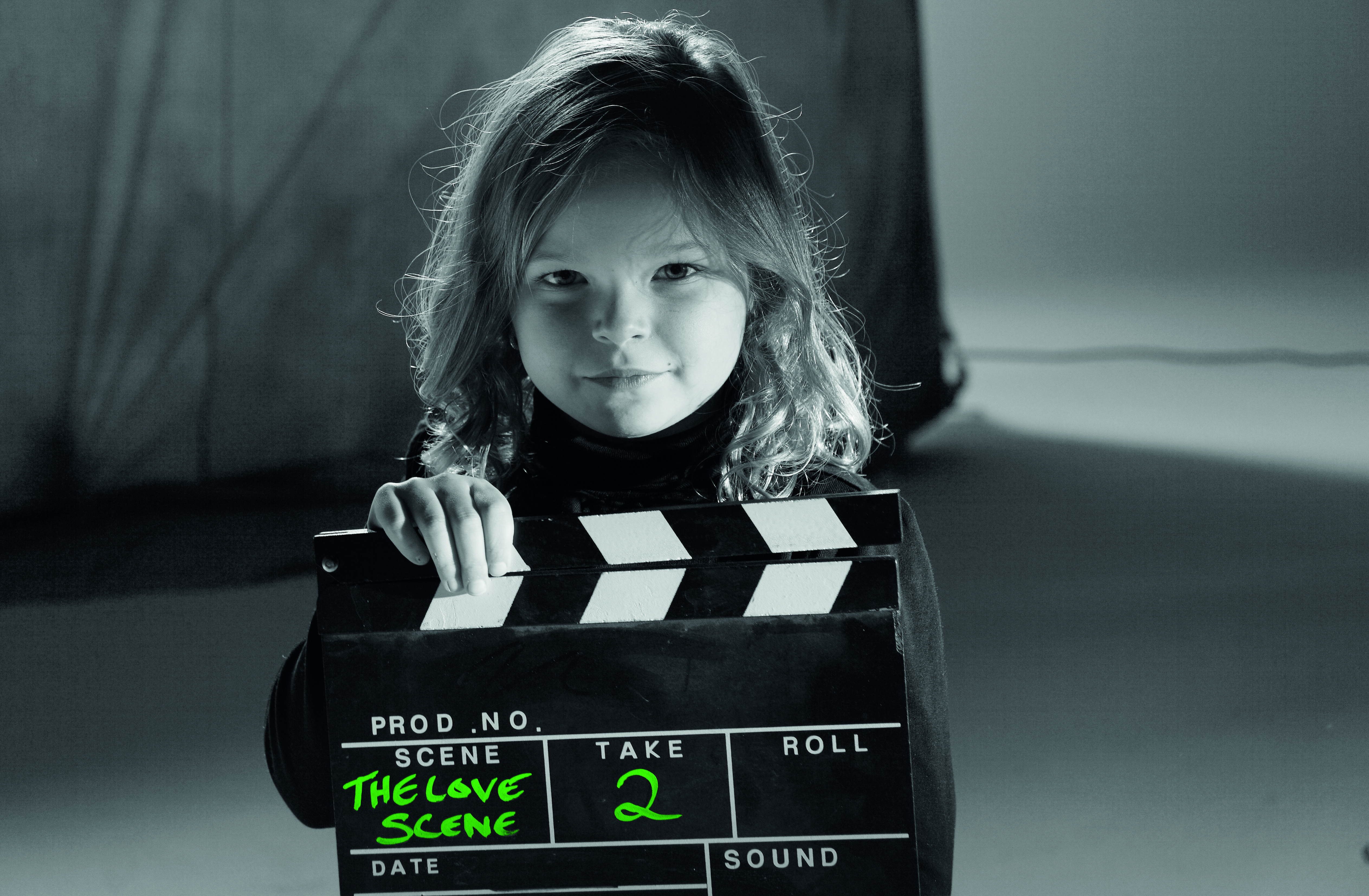 - The top 10 UK charities have a combined annual income of £4.6bn. The first three spots go to The British Council (£693m), The Arts Council of England (£604m) and Nuffield Health (£555m), according to the Charity Commission.

- According to Professor Ian Bruce, director of the Centre for Charity Effectiveness at Cass Business School, 'any charity that doesn't invest in its identity or its brand is doomed to failure'. Macmillan, through Wolff Olins, and Christian Aid, through Johnson Banks, are two charities to have employed the cream of British design talent for brand identity makeovers.

- Almost one-fifth of all UK direct mail spend in 2010 came from charities. In advertising, charities have negotiated low agency fees while attracting the most-gifted teams. The result has been some of the most awarded advertising of recent years, with brilliant campaigns for the RSPCA, NSPCC, Barnardo's, Amnesty International and St John Ambulance. Last year's D&AD Black Pencil for Installations was won by Human Rights Watch.

- The top 10 charities in the UK hold more than £26bn in long-term investments collectively. The charity sitting on the biggest single pool, The Wellcome Trust, has investments to the tune of £14.6bn.

Prostate Cancer drops Charity from name because of negative connotations

Helen Edwards: How Tesco can learn from Starbucks