Three weeks ago, the body of the 92-year-old poppy seller Olive Cooke was found in the Avon Gorge. The Daily Mail, alongside other media outlets, reported she had jumped to her death "after being hounded by dozens of charities begging for her money".

Cooke had previously complained to her local newspaper that she had received 267 charity letters in one month. Her family said the communication was intrusive and "getting out of control", but added it wasn’t the main factor in her death.

It would be easy to write off Cooke’s sad fate as an exception but, since the news broke, another pensioner has told the media she also receives excessive mail, and says charities are "preying on her good nature".

So do charities and their direct marketing agencies need to revise their approach? Chris Combemale, the executive director of the Direct Marketing Association, thinks so. He says the problem is agencies and charities "paying lip service" to industry codes of practices. He warns: "If any company, charity or otherwise, is to succeed today, it has to be trusted. The Olive Cooke story shows that trust can be easily lost." 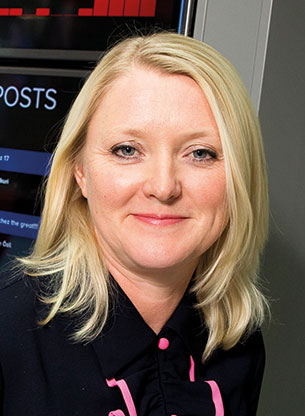 "Olive Cooke’s family has said she wrote a ‘beautiful note’ detailing her problems with depression before she died, which made no mention of pressure from charities. But there are lessons to be learned here. For the most part, customer engagement agencies put consumers at the heart of their communications strategy and will use data responsibly to target people and make them feel valued – they are not the junk-mailers of days gone by. But charities are in a competitive industry, relying on people’s goodwill to survive, so it is perhaps the pressure these organisations face in trying to stay up and running that really needs addressing." 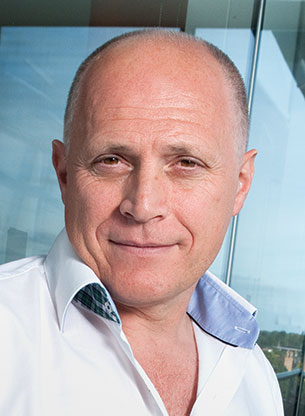 "Brands need people more than people need brands. We now live in an opt-in culture, where consumers want to decide when to engage with a brand on their own terms. They want to engage when they want or they will switch off. But charities are falling behind other sectors in this need to respect consumers’ right to opt in. Our industry has a responsibility to society, as much as to our clients, to navigate this transition from the old ways of push communications. Charities play a key role in society, rightly needing income; our industry needs to help them get it right." 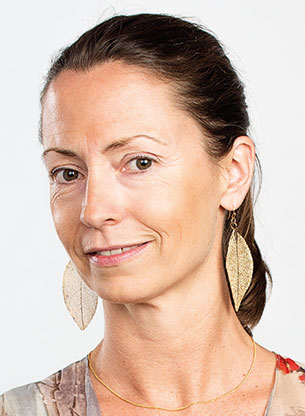 "While Olive Cooke’s family have distanced themselves from reports that excessive charity communications was a contributory factor to her tragic death, that does not diminish the fact that she shouldn’t have been bombarded in this way in the first place. It is incumbent upon agencies (and charities) to be responsible and humane with the data that they hold or acquire – a lesson that they should not need teaching. If there is one positive to come out of this tragedy, it is that more sophisticated data analysis techniques should prevent this happening in the future." 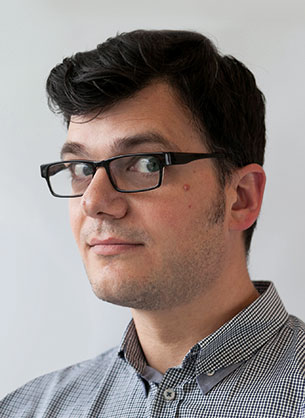 "Chuggers, unsolicited calls, strip-mining of donor databases – there’s no doubt the third sector is a cut-throat business. And why shouldn’t it be? When lives are at stake, you can understand the determination of charities to secure more donations. However, when only the money counts and people come a poor second, it’s time to take stock. I would suggest that it’s not how often a charity asks for money but how well. Get it right first time and you won’t have to go back again and again. Direct-response specialists have the skills to do immense good. It’s not just the beneficiaries we have to be mindful of, but the people whose generosity they count on."

'Nobody from Liverpool': petty bigotry and stereotyping are endemic in marketing