Pop-ups and installations appear across city as part of experience offering for NYFW.

The colours of the season will be orange and black – that’s according to one of the most audacious brand experiences at New York Fashion Week in September. Kicking off the week, Cheetos brought its brand colours to the runway with the cheeky "House of flamin’ haute", a pop-up-style bar featuring the Cheetos' first fashion show.

Inside the house, the "Cheetos look" for the season ahead was showcased on a catwalk, with the statement piece created by designer Ami Goodhart, famed for her costumes for celebrities including Lady Gaga, and a closing show by rapper Saweetie. 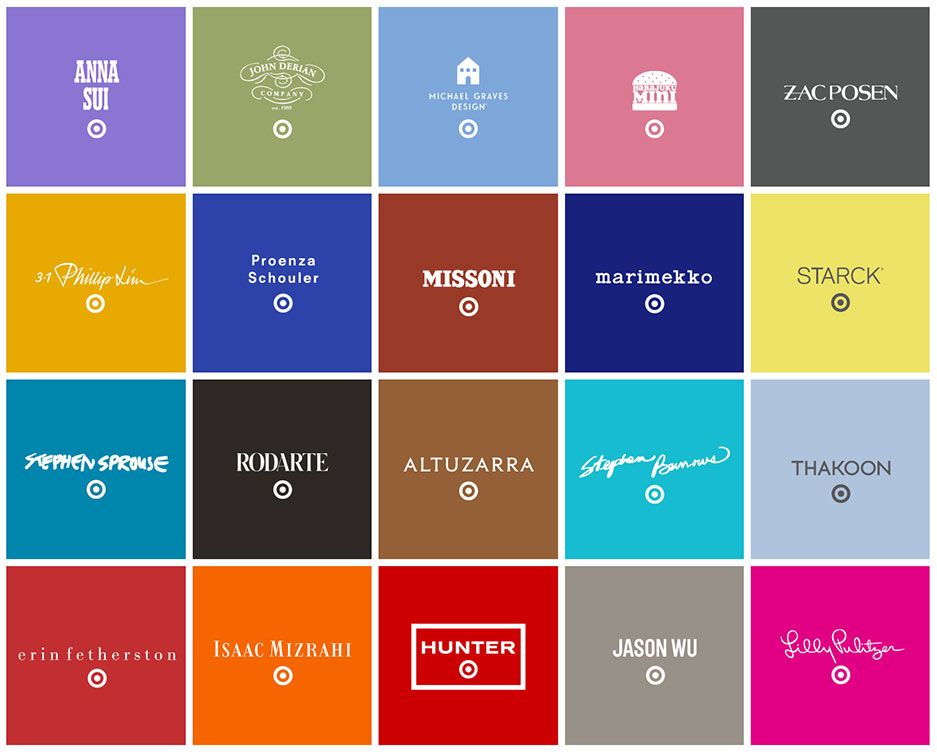 Target celebrated its 20th anniversary of designer collaborations and the forthcoming launch of its limited-edition Anniversary Collection with a pop-up at the Park Avenue Armory. The experience gave visitors a chance to experience the retailer’s past, present and future through an immersive journey and guests were able to shop the new collection in advance of its official launch.

Meanwhile, Uniqlo brought its new LifeWear magazine to life at its Fifth Avenue store with a huge lounge that featured the products found in the pages of the issue, in effect creating a space where guests could immerse themselves in the imagery from the publication. 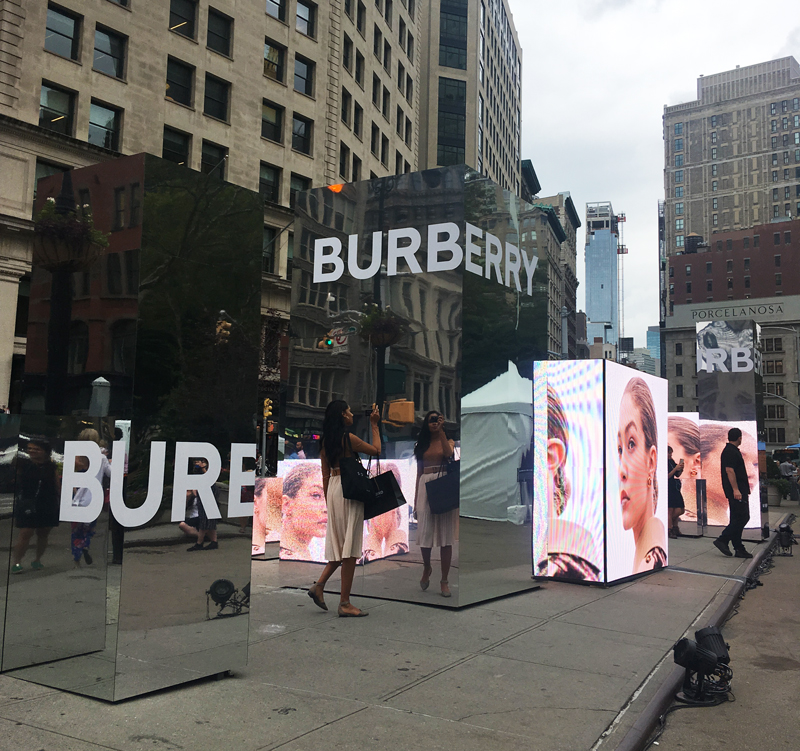 The showcase, featuring Coach’s designs through the years, was complemented by a customisation and restoration service and the new Coach Rented service, whereby visitors could rent a vintage Coach bag.

Over on Fifth Avenue, Saks welcomed the Magnum dipping bar, which featured toppings designed to reflect the season's biggest trends, such as supersized gemstones, while Burberry took to the streets with an intriguing activation named "The Tempest", after the brand's latest collection. The series of mirrored cubes were designed to encourage the public to stop and reflect on their own individual style and enjoy contrasting perspectives.

Fashion influencers polled by infuencer-centric agency Obviously named the Shopbop and Mejuri pop-ups as the most popular NYFW experiences to attend. Both brands delivered Spring Street activations, with the Canadian jeweller presenting the chic Insta-perfect "Mejuri showrooms", while Shopbop's activation featured a programme of workshops, parties and guest experiences.

'It works because it's Louis fucking Vuitton': Adland's take on the latest fashion ads

Katie Grand: the Dr Dre, Pharrell Williams and Kanye of fashion... but a little more badass

The month in advertising: Fashion has much in common with adland