The Chicago Cubs are hosting a Stranger Things night at Wrigley Field.

Fans can enjoy an 80s music performance, themed food and activities on 24 June. Visitors can also take part in some "fun activities" in Gallagher Way as part of the event before taking their seats for the baseball game that will take place later in the evening.

A Cubs and Stranger Things bag has been created for the night with the club's name written in the show's signature font. 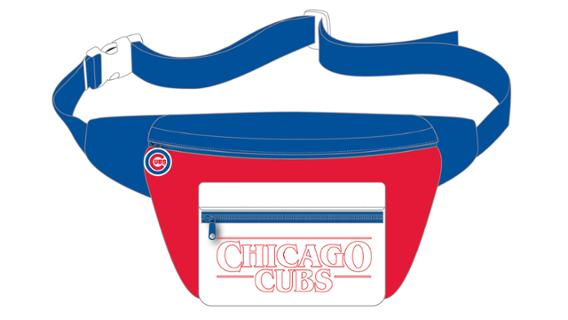 1980s cover band, The Breakfast Club, will be performing and fans can eat "Eggo waffle chips", which include bacon, vanilla, orange zest and habanero peppers.

Cary Elwes, who plays Mayor Larry Kline, and Dacre Montgomery, who plays Billy Hargrove, will be throwing the first pitch and leading the crowd in the "7th inning stretch".

The show has partnered with Major League Baseball, which will be "turning the game upside down", and will be represented in different ways in stadiums starting in June.

Netflix and the Phoebe Waller-Bridge conundrum