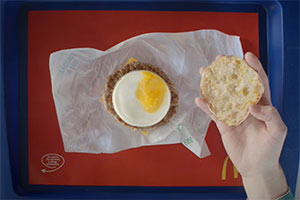 While his biggest marketing triumph came during the 2012 Olympics, with the highly effective strategy that helped prevent a gridlocked capital, the genial Macleod has had another good year. The Underground turned 150 in 2013, and Macleod has overseen a range of initiatives to mark the anniversary, from a series of Penguin books to persuading the Queen and Duke and Duchess of Cambridge to take a trip on the network.

Macleod has also had his eye on the future: this year he oversaw the upgrading of the TfL website to make it fit for the multichannel age, while pioneering an "open data" policy enabling developers to create helpful travel apps.