In light of John Lewis' Monty the penguin making his TV debut this week, we take a look at how other brands are bringing their festive marketing campaigns to life, including Westfield and Save the Children.

Going head to head with the likes of John Lewis, Liberty and other department stores is Selfridges. Its Christmas window displays are often the star attraction for the festive season, but Selfridges has complemented this with a series of events and in-store experiences, themed around 25 of the most enchanted stories ever told. The Everyman cinema at Selfridges’ Oxford Street store will show a series of enchanted tale-based films including Pinocchio and It’s A Wonderful Life, while travelling literary circus Story Stock will create ‘flash storytelling’ experiences in store, where key characters from some of the greatest stories will come to life including Alice, The Mad Hatter and Peter Pan.

The department store’s Christmas advertising has become iconic over the years, with its 2014 marketing campaign no exception. The #MontythePenguin story is being brought to life in 41 John Lewis stores as part of an in-store immersive experience. Monty’s Den, in partnership with Samsung, will feature a series of technology firsts to cater for the festive needs of Generation Z, including Google Cardboard and Kinect 2 Microsoft technology.

From mid-November, the Italian restaurant group will open ten UK pop-up shops to boost sales of its Christmas food and drink products, including gift boxes, panettone, Italian biscuits and sweet treats. The activations are being organised in-house and expected to generate an additional £1m in turnover for the company.

Each store will be located near to an existing Carluccio's restaurant and will be open every day until Christmas Eve. Locations including Liverpool, Manchester Trafford Centre, Leicester, Bristol Cabots, Leamington, Bristol Cribbs, Exeter, Worcester, Bath and Milton Keynes.

Each pop-up will host shopping evenings on 27 November and 4 December where shoppers will receive a 10% discount on all purchases and complimentary mulled wine and festive canapés. Carluccio’sn chief executive Simon Kossoff said the brand had trialled a number of festive pop-ups last year and they were extremely successful. "It made perfect commercial sense to utilise empty sites nearby our restaurants to roll-out further temporary stores," he added. 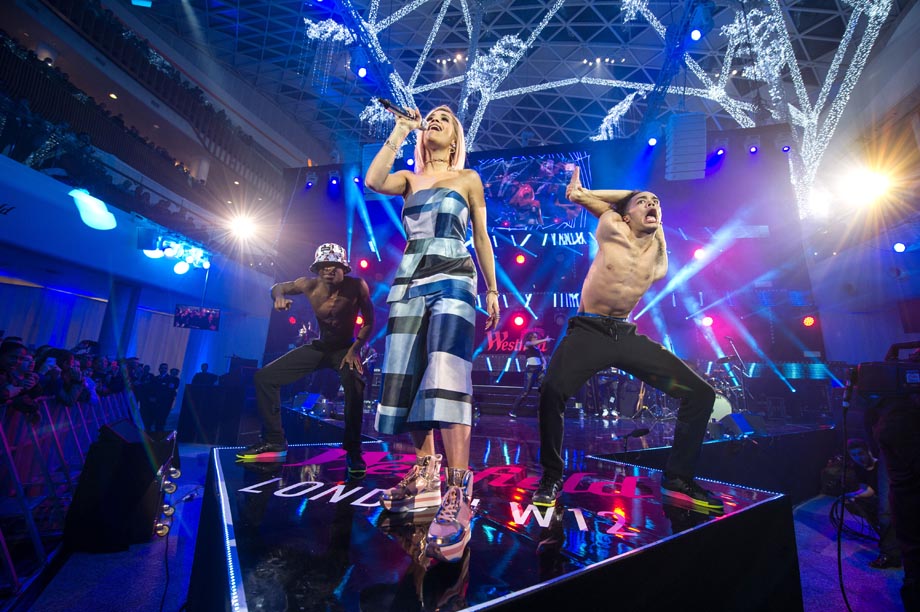 If it wasn’t enough to have singer Rita Ora switch on the brand’s Christmas lights this year, shopping centre specialist Westfield has a programme of events lined up for its Christmas Before Christmas campaign. This will include an indoor ice rink at Westfield London featuring live DJs and performances, an immersive ‘Hidden House’ concept in Westfield Stratford City and Santa’s Grottos in both centres. Westfield also announced last month that it would be touring a photobooth as part of the campaign, capturing shots of real Londoners.

Read more about Westfield’s Christmas Before Christmas campaign, as well as its photobooth activation.

Save the Children – Christmas Jumper Day

The charity’s infamous Christmas Jumper Day has garnered a wealth of attention over the years, and the brand is claiming that 2014 is its biggest yet. Save the Children announced last month that it would be creating a dedicated pop-up outlet in London’s Old Street Underground station with retailer Beyond Retro. It also plans to host an exclusive Celebrity Jumper Jumble at Westfield Stratford City on 18 November from 8am until 9pm. The event will give the public the chance to swap their own festive sweater for a celebrity’s jumper, all in exchange for a £2 donation to Save the Children.

Read more about Save the Children's pop-up outlet with Beyond Retro.

In a bid to support start-up businesses, the technology brand is hosting a series of Christmas shopping events. A partnership with Virgin Trains on 6 December to celebrate Small Business Saturday will see Virgin Media create pop-up sales destinations in a number of train stations nationwide. On 2 December, the brand’s Hammersmith offices will open its doors to ten businesses selling small stocking fillers, while the Virgin Management Christmas Market on 11 December at the company's Paddington offices will see eight businesses invited to set up shop selling similar small items. 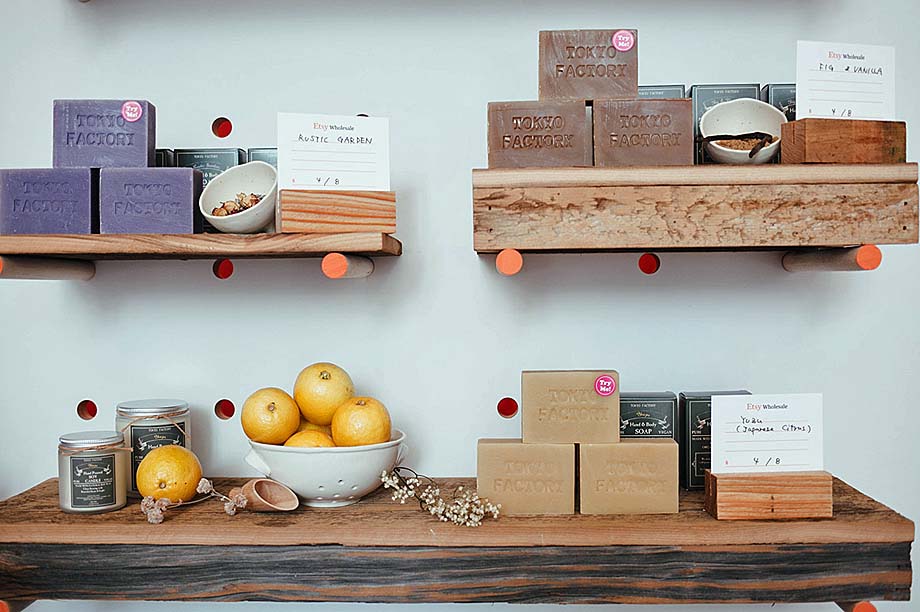 The online marketplace for handmade items will host its first UK pop-up shop in Newport Street in Covent Garden, London from 5-7 December. The temporary retail outlet will showcase the best of Etsy's handmade gifts, home decorations, jewellery, stationery, as well as larger items such as furniture and light installations. Visitors will be able to order personalised items from makers who will be crafting items to stock the shelves live in store.

There will also be the chance for visitors to book onto workshops ranging from hip flask engraving, custom jewellery and personalised letterpress stationery, which will be hosted by Etsy designer-makers. The pop-up is being organised in-house, with logistical support from Mission.

Fairy and Make A Wish partner for Christmas record attempt

Save the Children to launch Christmas jumper pop-up