Festive spots may no longer be the big occasion they once were.

Before Britain got swept up in a pandemic, it used to like being swept up in Christmas ads.

It was during the 2010s that December became to UK advertising what the Super Bowl is to US advertising.  Consumers came to expect, and dissect, extravagant productions from brands to which they usually paid little attention during the rest of the year.

Despite the trend having arguably peaked well before the end of the decade, marketers and agencies still believed "The Christmas Campaign" was the most important thing in the world, before coronavirus abruptly ran the carnival out of town.

To be fair, many brands did actually put on a display in 2020. It's just that production difficulties and uncertainty about the right tone resulted in an assortment that was probably one part eerie to two parts merry.

"Picture Santa being rushed to hospital," said no creative ever... until NHS Charities Together came to Iris for a pandemic appeal ad.

It would be hard for 2021 not to offer a hell of an improvement in mood – but can the old spell be restored? Or has that wormhole in the Christmas continuum scrambled the formula? And will the viewers feel the same way they used to? 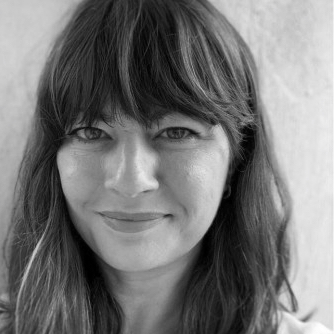 I loved the street vibes of JD Sports, admired Bubl's acts of kindness in O2, and was delighted to see Indian representation in TK Maxx. But some of the big brand Christmas ads this year, while beautifully crafted, felt flat from a cultural POV.

The magic for me is in an unexpected and true expression of our human experience. It's why the Nationwide ads in lockdown always made me cry. Instead of looking to past ads for inspiration, brands should venture inside culture. Our very existence has fundamentally changed in the past two years – the way we think, watch, eat, sleep, work, laugh, cry, connect, learn, plan, and, of course, buy.

So next year, I hope we take the holiday season to the next level and find new ways to create that magical moment of emotional connection. Don't (just) make a great ad – make entertainment that elevates the human experience and reflects the world we live in now. 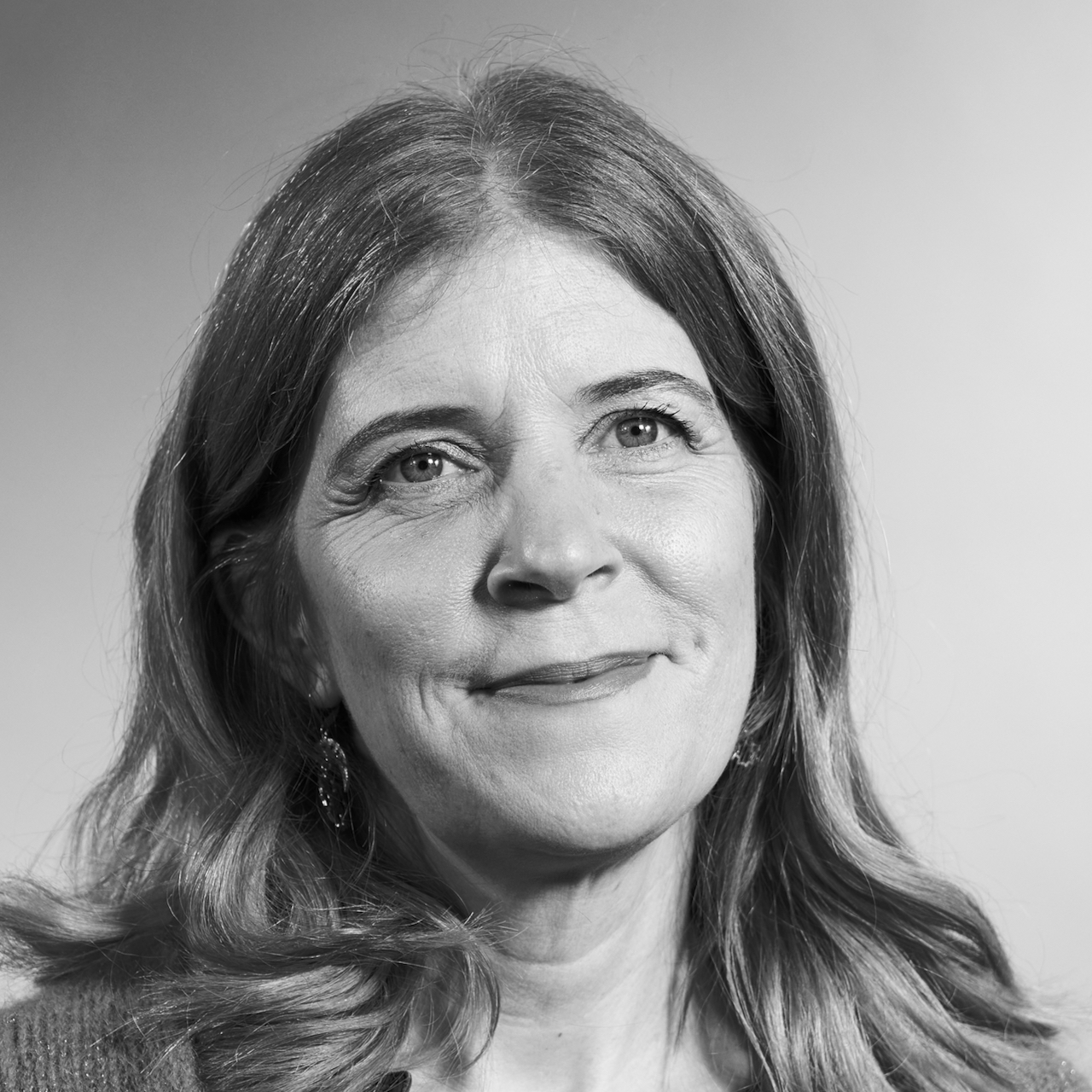 We all need a bit of Christmas magic after last year, when Christmas was cancelled tier, by tier. Not least the advertising industry which has embraced the opportunity to show its Christmas booty with a bigger array of ads and more brands getting in on it than usual.

Christmas this year presented a strategic and creative dilemma. Do you reference the pandemic? Do you act like life is back to normal and make up for lost time? Or do you just fall back on the tried and tested formulas and act like it never happened? This dilemma is played out in the work.

If this is the moment of magic we have all waited for – the big Christmas comeback – the crop overall felt more formulaic than magic. Maybe next year, we need to delight by reinventing the magic of Christmas rather than falling back on the same traditions.
That said, showing them to my kids made them immediately crank up the Christmas playlist, and start writing letters to Santa. 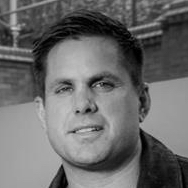 Is the magic back? Maybe the problem with this year's Christmas ads is they're striving too hard for magic: imaginary friends, alien romances, a giant cardboard chimney stack, a bottomless magician's bag of cosmetics.

With no turkeys in the fridges and no toys on the shelves, we might need a bit of magical thinking this year. But for me, the freshest approach was from outside the UK with Bol.com brilliantly sending up our Christmas schmaltzfest. While selling an app. Paper hats off to them. 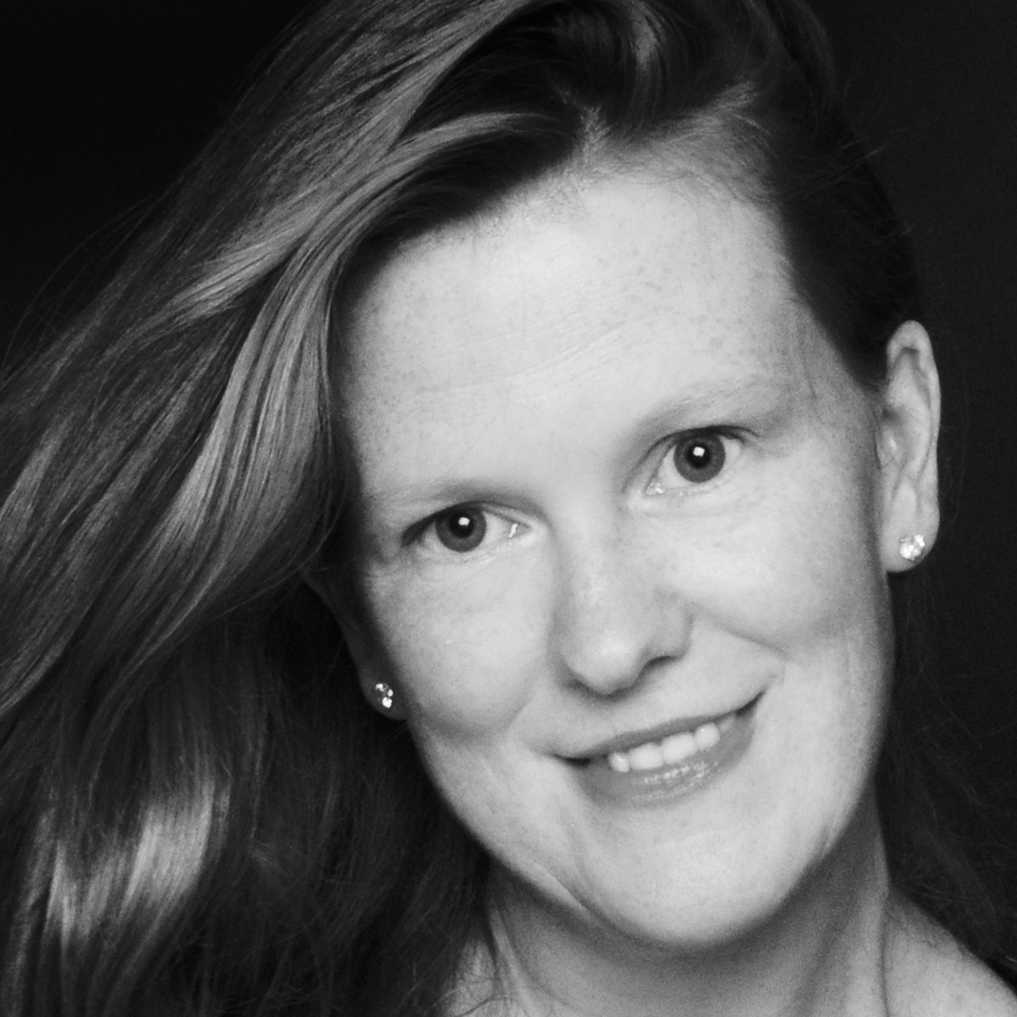 Did Christmas ads ever lose their magic? Half of people say they love them, and almost as many wish advertising was as good through the rest of the year.

After the "sadvertising" that hit Britain in Spring 2020, last year's Christmas ads brought joy back to our screens and people want that festive boost again in 2021.

We've seen a real emphasis from consumers on the more traditional meanings of the season, and 16- to 34-year-olds and families with kids especially want to this year to be better than ever. But that doesn't necessarily mean looser wallets. More than one in four consumers wants to spend less than previously, reflecting a tough financial reality for some.

Brands have had to strike the right tone in this context and Tesco and Sainsbury's are tapping into the zeitgeist around hopes for an extra special Christmas. Creating emotional connections earns attention, but advertisers must also make sure their brand is central, not incidental to campaigns. That's one of the real strengths of the continuing adventures of Aldi's Kevin and M&S's Percy and friends. 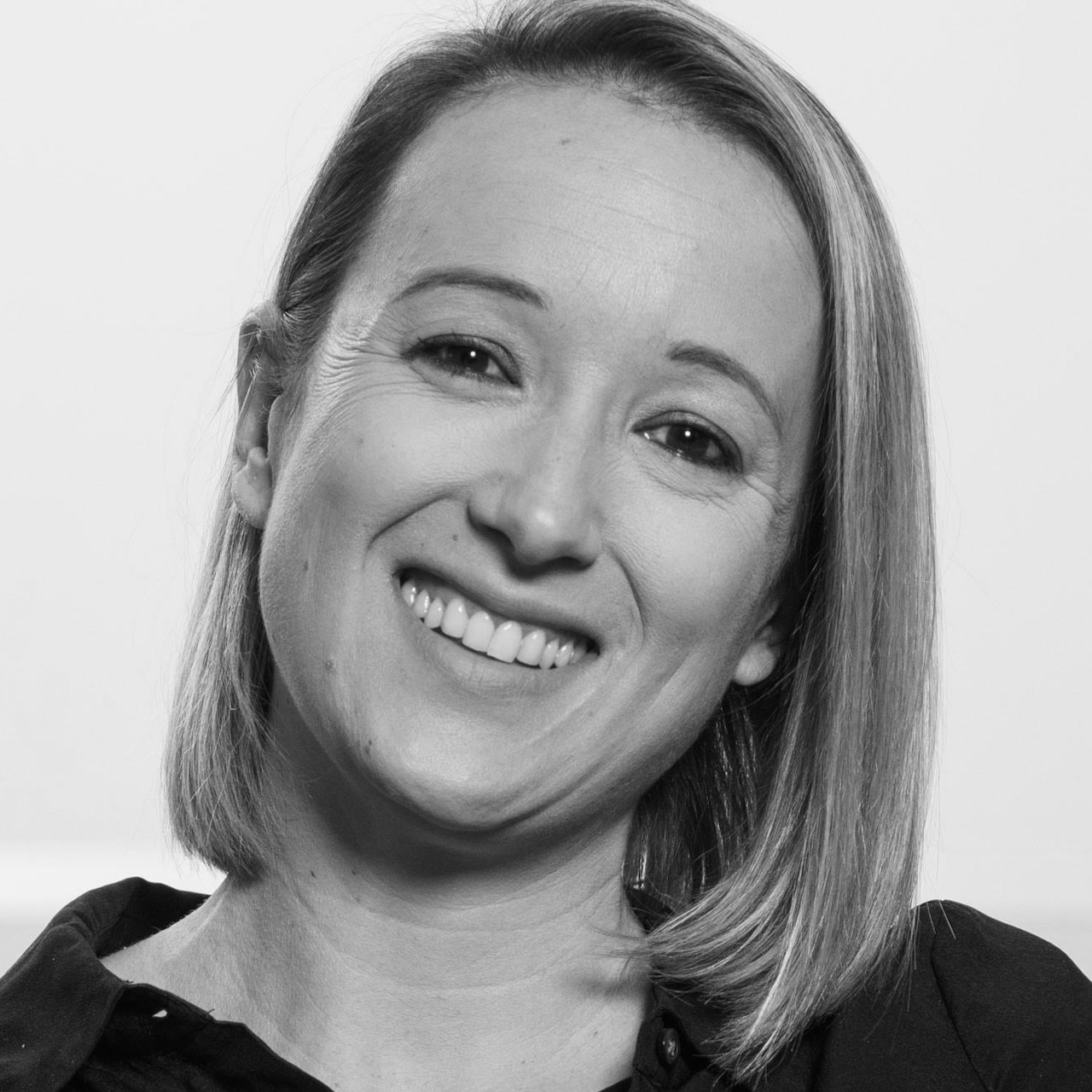 For me, JD Sports made the other high street shops' brand of magic look a bit tired and middle class. With the exception of Tesco, which for the second year running has skilfully acknowledged the pandemic rather than stuffing its ears with baubles and going "la la la, love, aliens, school plays... no Covid to see here folks".

But JD does benefit from not being obliged to shoot a table with a whole week's worth of Christmas food lined up "Supersize superskinny" style, ready for Dr Christian to fat shame us. Which helps. As does, miracle of all Christmas miracles, it found the only footballer in the world who can act. Trent Alexander-Arnold, what a legend.

Which retailers won the Christmas campaign battle on social media?

How is it still a White Christmas?

Branston Pickle goes into the postal business for Christmas