The Co-op is launching a multi-channel campaign that profiles in detail the diversity of local causes is supports around the UK.

The campaign launches tomorrow and will highlight the retailer's promise to give 1% of the sale price of its own label products to local causes.

The centrepiece of the three-week TV run will be a channel takeover of More 4 on Tuesday 18 April. The media buy will see the retailer occupy seven consecutive ad breaks between 8pm and 10pm, during Grand Designs and Homes by the Med.

The channel will premiere 13 two-minute films – two in each break, apart from the last, which will have one – which were shot by This is England director Shane Meadows, and portray some of the causes and projects the Co-op supports. Each break will lead with a ten-second bespoke More 4-branded intro. 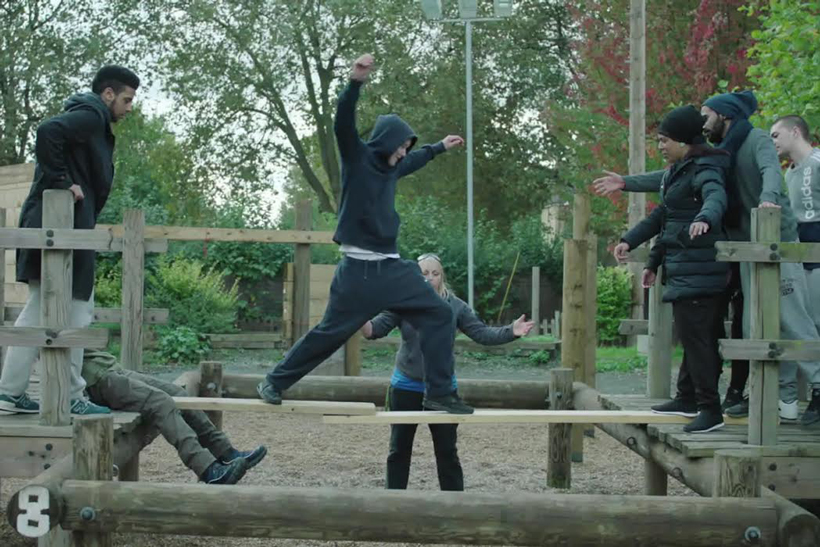 "What we’re trying to do is raise the profile of these community groups, and we realised we needed to create real life content to do that," said Co-op brand director Helen Carroll. "Shane has a knack of capturing modern day Britain.

"He has been absolutely great to work with. He’s been really surprised by his own reactions in going out and working the community groups – really moved by the diversity and importance in communities of these groups."

The decision to work with Channel 4 on the takeover made perfect sense, Carroll said, in part because of Meadows’ existing relationship with the broadcaster; his three This is England series have been among 4’s most acclaimed dramas in recent years.

"We also know where our audiences are, and we’ve seen that Channel 4 is a really good fit for people who want to spend money where it’s going to give something back to society," she said. More 4 was a particularly effective platform because of its "upmarket" programming, she added.

The campaign, developed by Leo Burnett and with media planning and buying by Rocket, launches with a 60-second spot that compiles clips from the 13 films and features a voiceover by London spoken-word artist George the Poet. The ad will run during shows including Broadchurch on ITV, and Homeland on Channel 4.

The campaign was created for Leo Burnett by copywriter Rob Tenconi and art director Mark Franklin, while Meadows directed for production company Tomboy.

The TV component of the campaign will be supported by print, cinema and out-of-home. The cinema ads shown will be those most geographically relevant to each region, profiling a community project in a city near to the cinema.

The OOH campaign will also feature region-specific copy in six cities, while newsbrand advertising will include a Metro wrap and homepage takeovers of The Guardian and The Telegraph.

The Co-op relaunched itself under the shorter version of its name last year, reintroducing its classic clover-leaf logo, after years of being branded as "The Co-operative". The move was about "going back to the things that made Co-op great," said Carroll – "benefiting your community and the wider world."

The changing values and expectations of consumers meant it was the time to shine for co-operative business models, she added.

"I think consumers are less willing to make compromises now than they have ever been – on the whole, they are still very cynical about brands’ motives.

"As a co-op our very being is structured around that reciprocal relationship. If you can make a difference with where you spend your money, that’s an easy way of someone feeling like they can make a positive impact."

How did people react to the Co-op's brand relaunch last year?

This is Co-op '17: Shane Meadows directs film for supermarket