Coca-Cola's vice president of innovation and entrepreneurship reveals the soft drink giant's approach to 'designing for growth' in new book 'Design to Grow: How Coca-Cola learned to combine scale and agility'. Get a taste of his insights in this exclusive extract for Marketing.

I used to love my BlackBerry. It was simple to use and made email so much easier than using my laptop.

Of course, I wasn’t alone. A few years ago, BlackBerry devices were so popular that many people referred to them as Crackberries; they were that addictive.

From 2004 to 2010, BlackBerry owned the mobile phone market. Fast-forward to today: BlackBerry went from a 50 percent market share to near irrelevance. What happened? BlackBerry simply couldn’t adapt. When the market began to shift from cell phones to smartphones—from a focus on hardware to software innovation, handsets to apps—BlackBerry kept developing hardware solutions.

By designing for agility, companies can learn faster and become smarter

Why not? It had worked before. They saw what Apple was doing, but chose to stay the course. After all, Apple was a computer company. What did it know about mobile phones? Like most successful companies, BlackBerry focused on flawless execution— on what had worked in the past—designing beautiful handsets and marketing them around the world. They designed for scale, not for agility.

Unlike Apple, BlackBerry didn’t understand how to use design to learn and adapt to a rapidly changing marketplace. Frankly, Apple didn’t know exactly what would connect with consumers with its first release either. If you bought one of the earliest iPhones, you probably remember that it was very buggy and unreliable. However, this allowed the company to start learning what worked and what didn’t very quickly, which made them smarter. 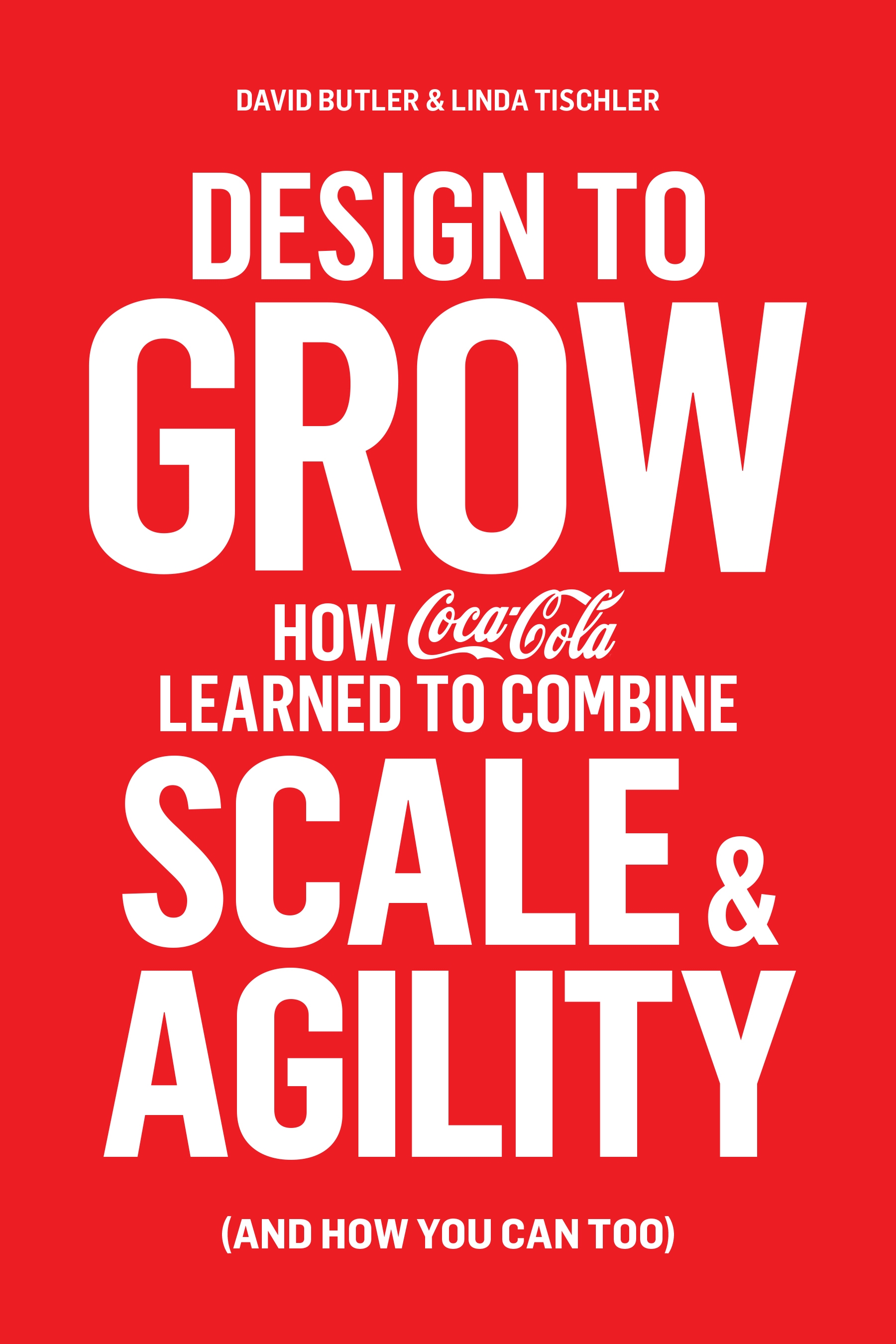 By designing for agility, companies can learn faster and become smarter, which reduces the risk of being disrupted.

In hindsight, it’s easy to see how BlackBerry missed the whole industry shift. Far from being a toy, the iPhone was actually an incredibly smart design decision by Apple. It enabled them to leapfrog into a completely new industry, disrupt it, and take a leadership position— with the speed and destructive power of a startup.

"The world did not stop for BlackBerry, and we’re seeing the result of that today," said Bill Kreher, an analyst with Edward Jones. By the time BlackBerry released its Z10 app-based smart phone in 2013, it was far behind the curve—at least two years too late.

It’s not like the executives at BlackBerry were oblivious to the world changing outside its doors. I’m sure they had a solid business plan, long-term growth model, and, perhaps, even an inspiring video to boost senior management’s confidence. However, unlike much of business history, the window that a company has to recognize its mistakes and take corrective action has become stunningly small.

As the stakes get higher, and the world gets more complex, using design to learn and adapt is becoming more and more critical. The environment in which managers must make potentially life-and-death decisions for their companies has never been more difficult.

You don’t have to be a CEO or head of state to understand this on a personal level. We have all had to make big shifts—pivots—in our careers just to stay relevant.

This requires an ability to be quick-witted, combined with the intelligence to see what change is coming, and how your own skills can adapt to an environment that is in constant flux.

Has Coke bottled it? A bigger opportunity has been missed with brand redesign

Watch: what do people think of Coca-Cola's sponsorship of The London Eye?

Diet Coke ditches 'hunk' and tells women to 'regret nothing'