Coca-Cola is encouraging consumers to be “open to better” in 2021 with an on-pack campaign featuring a range of self-improvement messages.

Marking the new year, the brand has created limited-edition packs of its original, Diet Coke and Zero Sugar drinks, each of which encourages members of the public to “be brave” and adopt other wellbeing-focused habits in 2021.

While one can declares “no more excuses: our idea is happening”, others implore people to take breaks and to “never take [their friends] for granted". 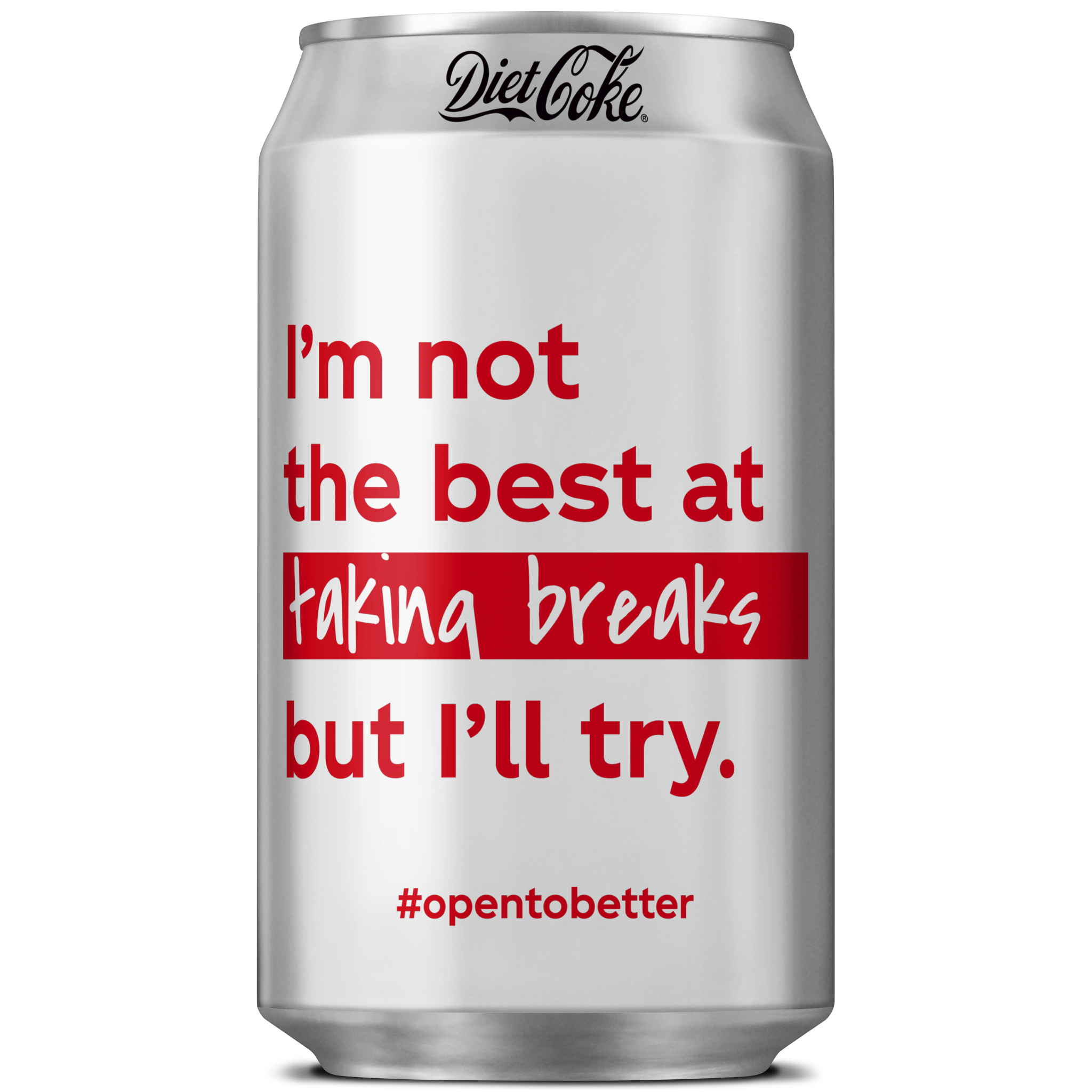 “For more than 136 years, Coca-Cola has used its voice to help unite people across the world,” Bryony Lester, marketing manager at Coca-Cola Great Britain, said.

The initiative comes as part of Coca-Cola’s “Open” platform, which launched in July with a spot featuring the voice of George The Poet.

Lester continued: “We have launched the ‘Open’ platform, a campaign highlighting how the world has changed and to appreciate what perhaps was previously taken for granted.

“In 2021, our ambition is to be ‘Open to better’ and use the power of our packaging to share resolutions of hope and positivity that we hope fans will enjoy sharing with their friends and family.”

The campaign will be supported in PR by celebrities including Egland footballer Marcus Rashford, TV presenter Laura Whitmore and ballroom dancers AJ and Curtis Pritchard, all of whom have shared positive pledges for the new year. 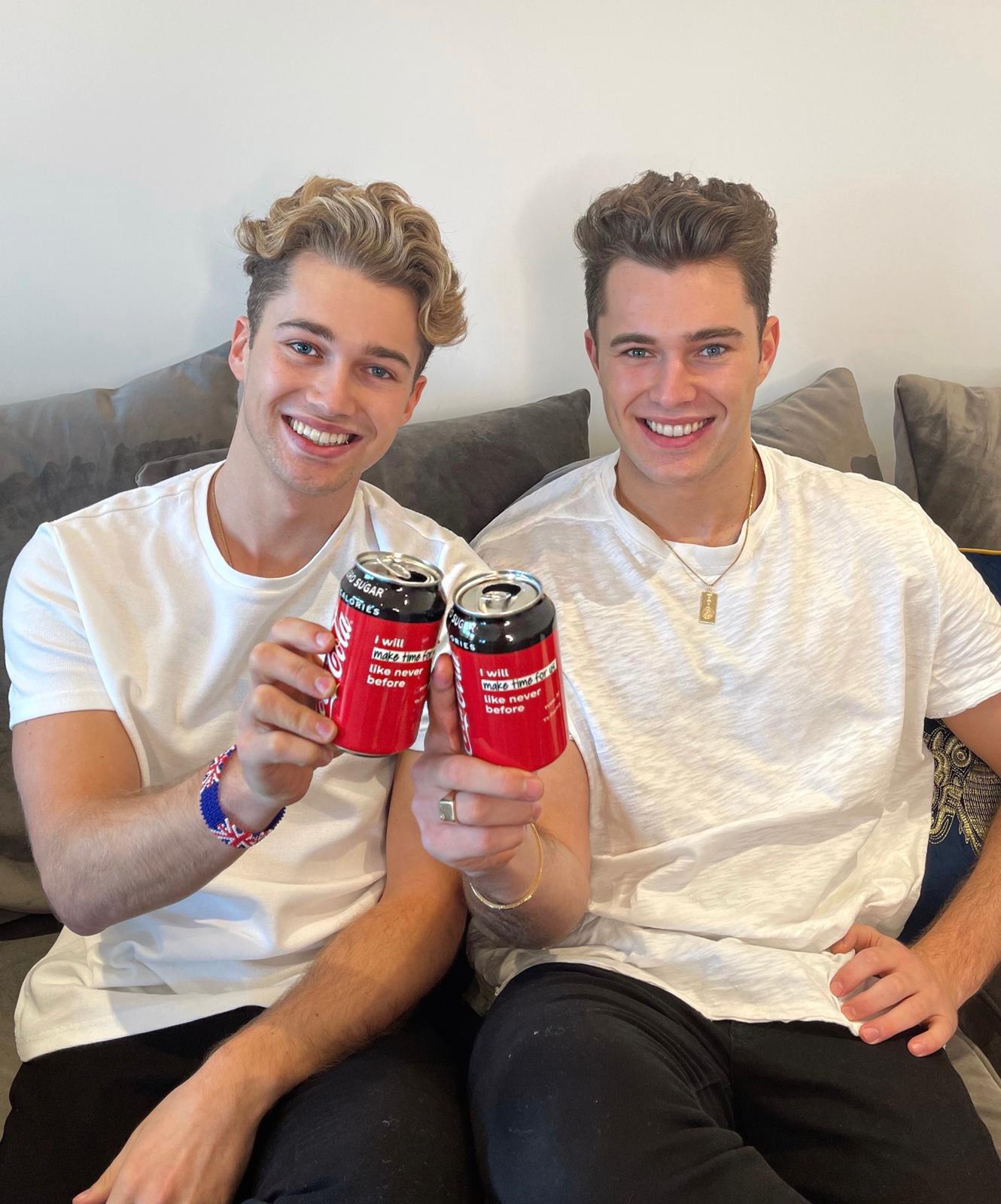 Coca-Cola first launched its critically acclaimed “Share a Coke” campaign in Australia in 2011, which replaced the brand's logo with a cavalcade of people's names.

It was rolled out in other markets in 2013, and appeared on the small screen one year later in a spot soundtracked by The Ting Tings’ That’s Not My Name.

“Share a Coke” was revived in 2017, wth bottles and cans featuring the names of holiday destinations in a travel-focused twist.

Rival brand Pepsi also launched a similar campaign along the way, as part of which about 600 varieties of emoji-style icons appeared across more than one billion bottles and cans of Pepsi.

Last month, Coca-Cola kicked off a global review of its media and creative agency partners including creative, production management, shopper and experiential marketing.