The beverage giant is reversing a significant pullback in marketing spend in 2020, but is prioritising quality and targeting, and has dialled down its Olympics plans. It's also seeing growth in direct-to-consumer sales.

Coca-Cola appears to be on track to emerge from the pandemic stronger than when it entered it following its decision to focus on fewer brands and more efficient marketing; the company beat revenue expectations in the second quarter and raised its full-year outlook.

The drinks maker took decisive action in 2020 to navigate the pandemic, including cutting marketing spend, streamlining its portfolio of brands and redesigning its organisational structure.

This is a significant turnaround from the same quarter in 2020, when Coca-Cola reported its biggest plunge in quarterly revenue in at least three decades.

The company now expects to deliver organic revenue growth of 12% to 14% in 2021, up from its prior outlook of high-single-digit growth.

The company's advertising expenses fell 35%, or $1.47bn, to $2.77bn in 2020, it revealed in its annual report. Now it is investing in what Murphy said is a "much stronger marketing and innovation agenda" to support its streamlined portfolio of brands.

"Looking at the year-to-date, we saw a big rebound in the second quarter," he said on the call. "We are doubling our spend on consumer-facing activities and for the rest of the year with an eye to both delivering the year, but also being well-prepared for 2022. We have a very robust investment agenda that will see us getting back to 2019 levels—and that’s just comparing dollars."

The FMCG company is not simply allocating more budget to marketing but has focused on improving the quality of spend, Murphy added.

"Our objective is to be able to actually generate more with the same, and we are pleased with the progress that we are making in that space, particularly as you think about some of the newer areas [like] digital media," he said.

He said Coca-Cola has three priorities for its marketing investment: Increase consumer-facing marketing spend toward levels similar to 2019, improve the quality of that spend, and allocate the spend in a more targeted manner. The global marketing category leadership teams primarily focus on innovation, marketing efficiency and effectiveness, the company said.

The company announced plans to "ruthlessly prioritise" core brands and stock keeping units (SKUs) and get rid of "zombie brands" in July 2020 to strengthen the resilience of its supply chain, CEO James Quincey said at the time. As a result, the Odwalla juice business was discontinued.

Its new global structure, announced in August 2020, is designed to encourage greater collaboration, scale products faster and eliminate duplication of resources. It is comprised of operating units, category leads (such as global marketing category leadership teams), platform services (such as data management, consumer analytics and digital commerce) and "the center", which provides strategy, governance and scale for global initiatives. The shift to this new structure cost Coca-Cola $205m in the past six months (to 2 July), which it said is primarily related to severance costs and pension settlement charges.

Coca-Cola has "dialled back" all physical activations it had planned for the Tokyo Olympics, which it is a top partner of, CEO Quincey revealed.

"The physical activation is essentially not going to happen... in part because of the slight uncertainty of whether they were going to happen or not," he said on the call. "[That] led us to move away from having any large extra fixed cost investment in activating the market."

Instead Coca-Cola is "supporting appropriately" by supplying beverages to the athletes and leveraging the airtime that the Olympics will get in places like the US to market its products.

Beyond marketing, Murphy named innovation "as a continued driver of growth" for Coca-Cola, which includes its direct-to-consumer investments. One of those is its Wabi app, which allows consumers to place orders for Coke products which will be fulfilled by mom-and-pop stores in high-density cities. 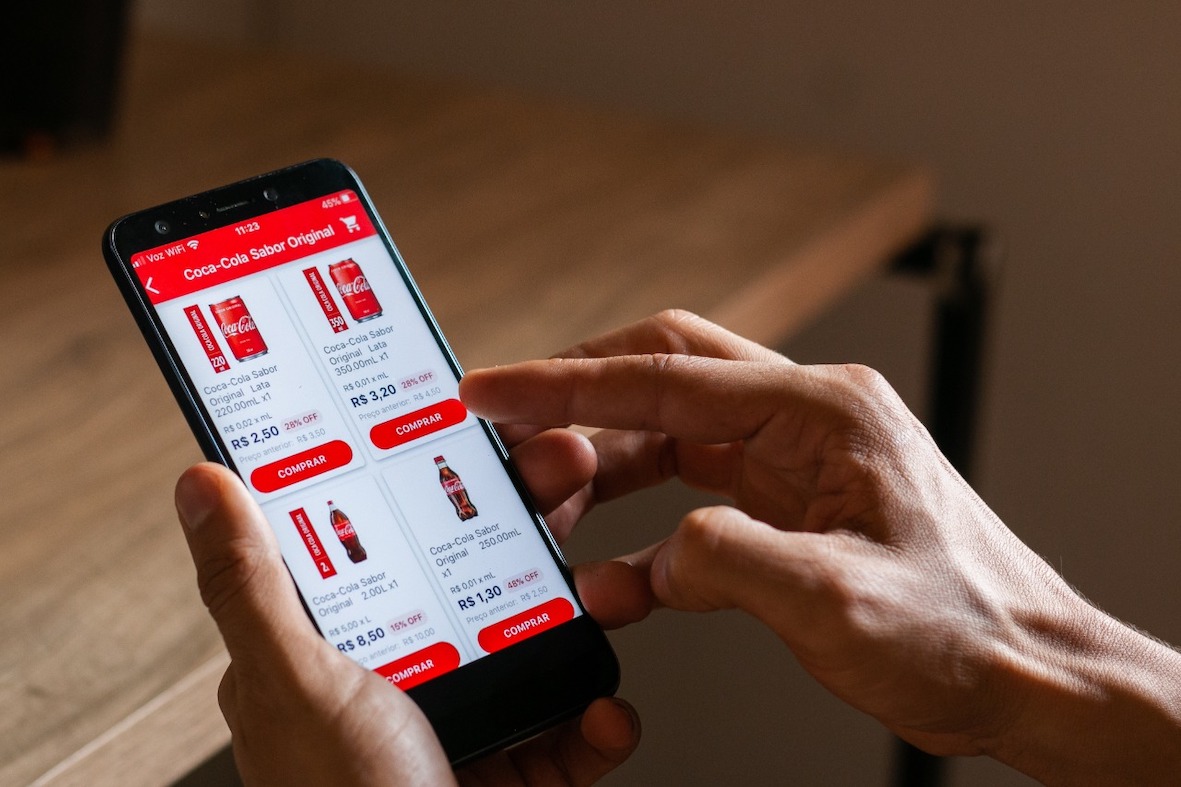 The app works "much like a ride-hailing service", Quincey described, and consumers can receive the products in 15 to 20 minutes. Coca-Cola tested Wabi's business-to-business-consumer ecosystem in Latin America, and it is now present in 14 countries. It has also added other FMCG partners to the app, so consumers can place an order at the mom-and-pop for a whole series of categories, not just beverages.

"It’s an interesting experiment," Quincey said on the call. "We are getting a lot of insights and data."

Meanwhile, the company’s direct-to-consumer Coke On app in Japan, which connects consumers to the system’s vending machines, reached more than 28 million downloads in Q2, with significant gains in consumer awareness versus the prior year, the company said. 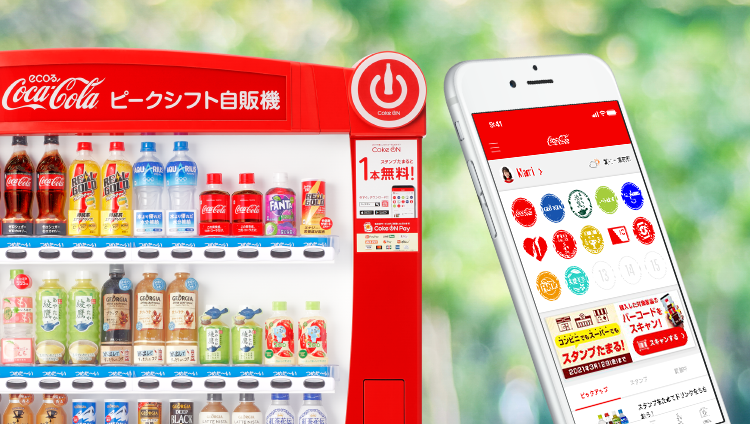