To showcase innovation and good practice, Campaign is publishing the best case studies from this year's Marketing New Thinking Awards, held in association with Sky Media. As Christmas Day draws ever closer, it's fitting to highlight Coca-Cola's Snapchat "Christmas card", which won the Cultural Shift category.

We reinvented the Christmas card for Millennials. Working with Snapchat, we enabled users to create their own personalised, digital Christmas cards to share with loved ones.

and why we did it

Ever since the Christmas card was invented in 1843, British people have used them to send Christmas cheer to their loved ones far and wide. But – alarmingly - this wonderful tradition of over 130 years is sadly dying out. 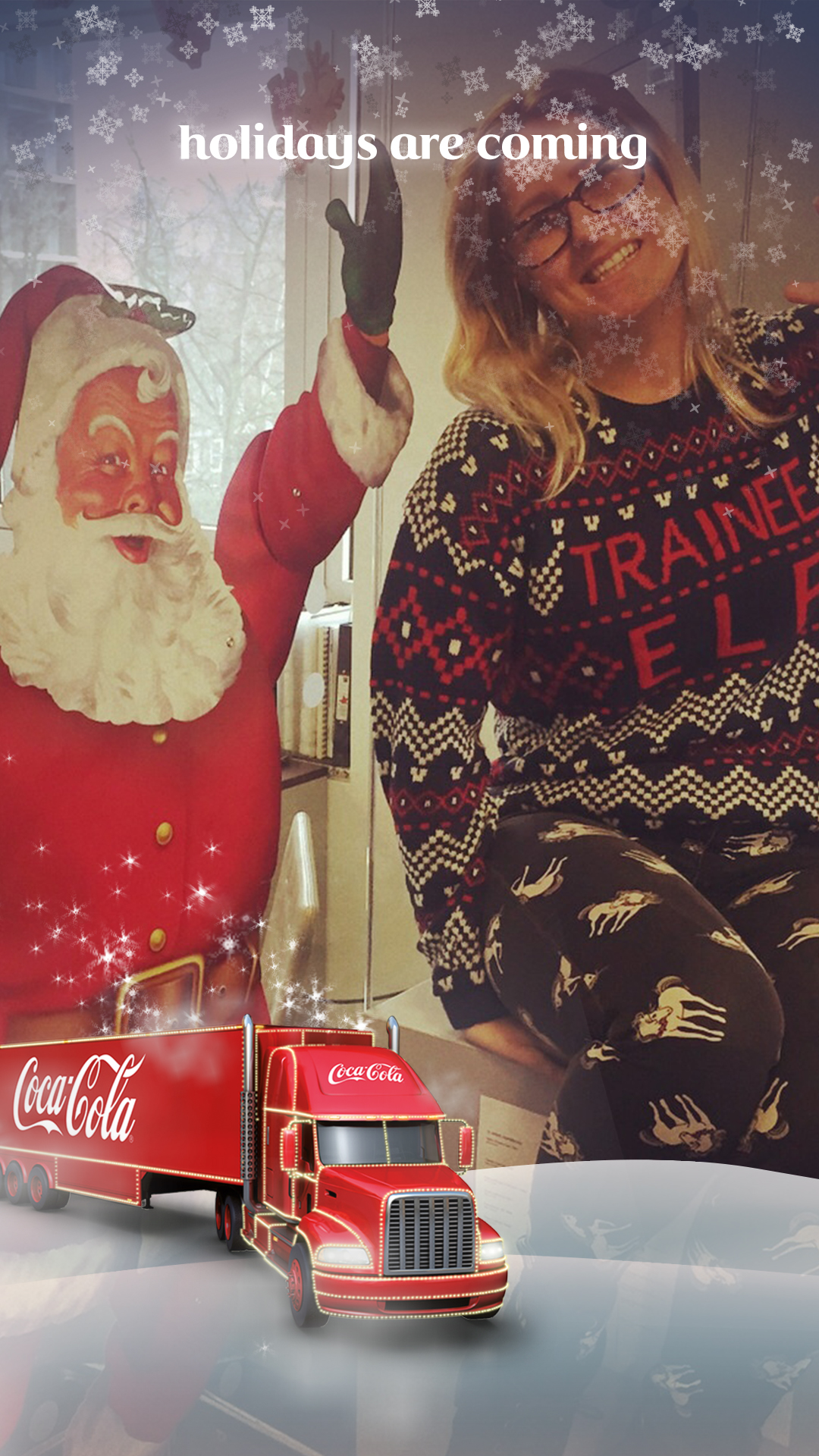 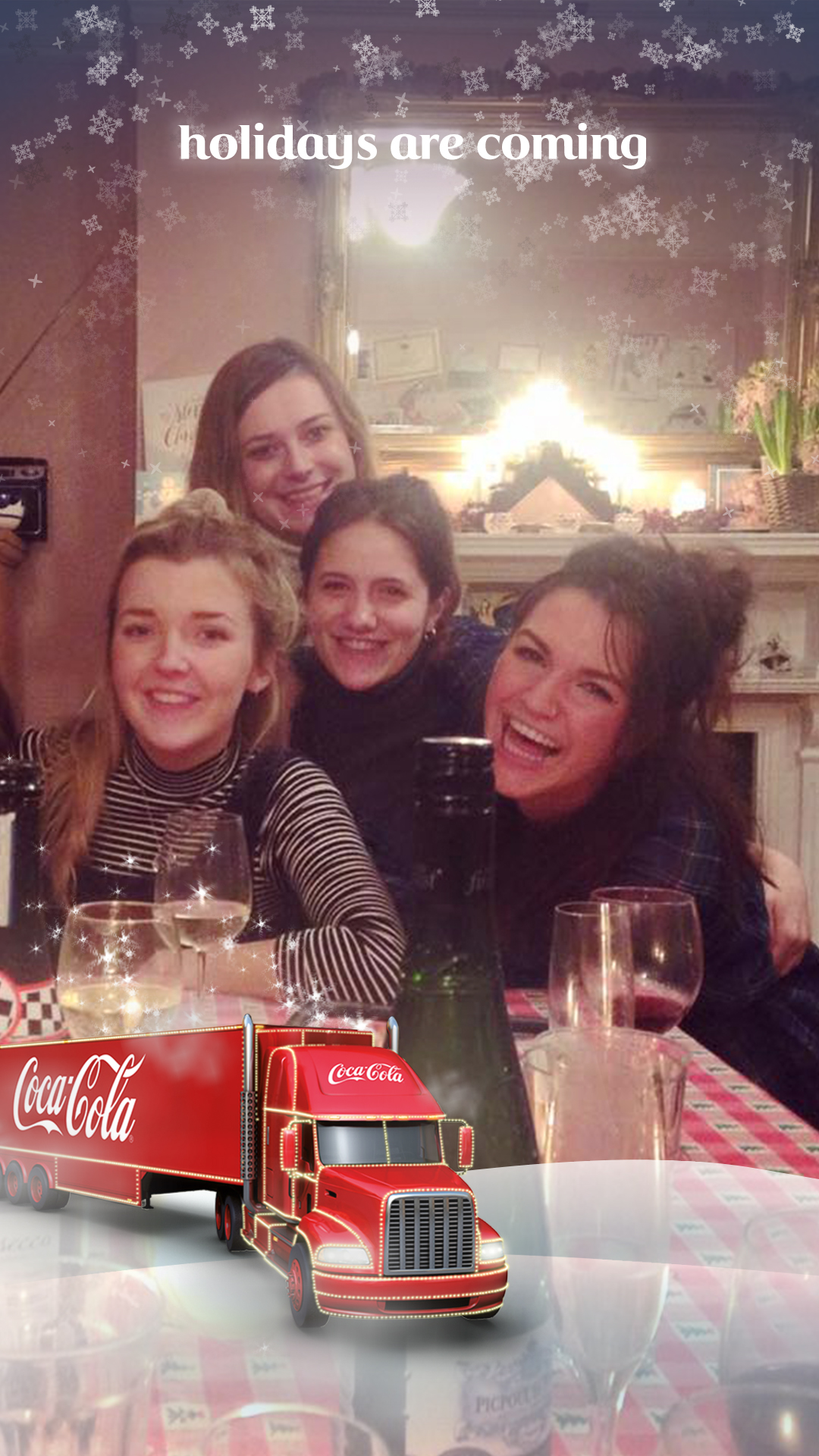 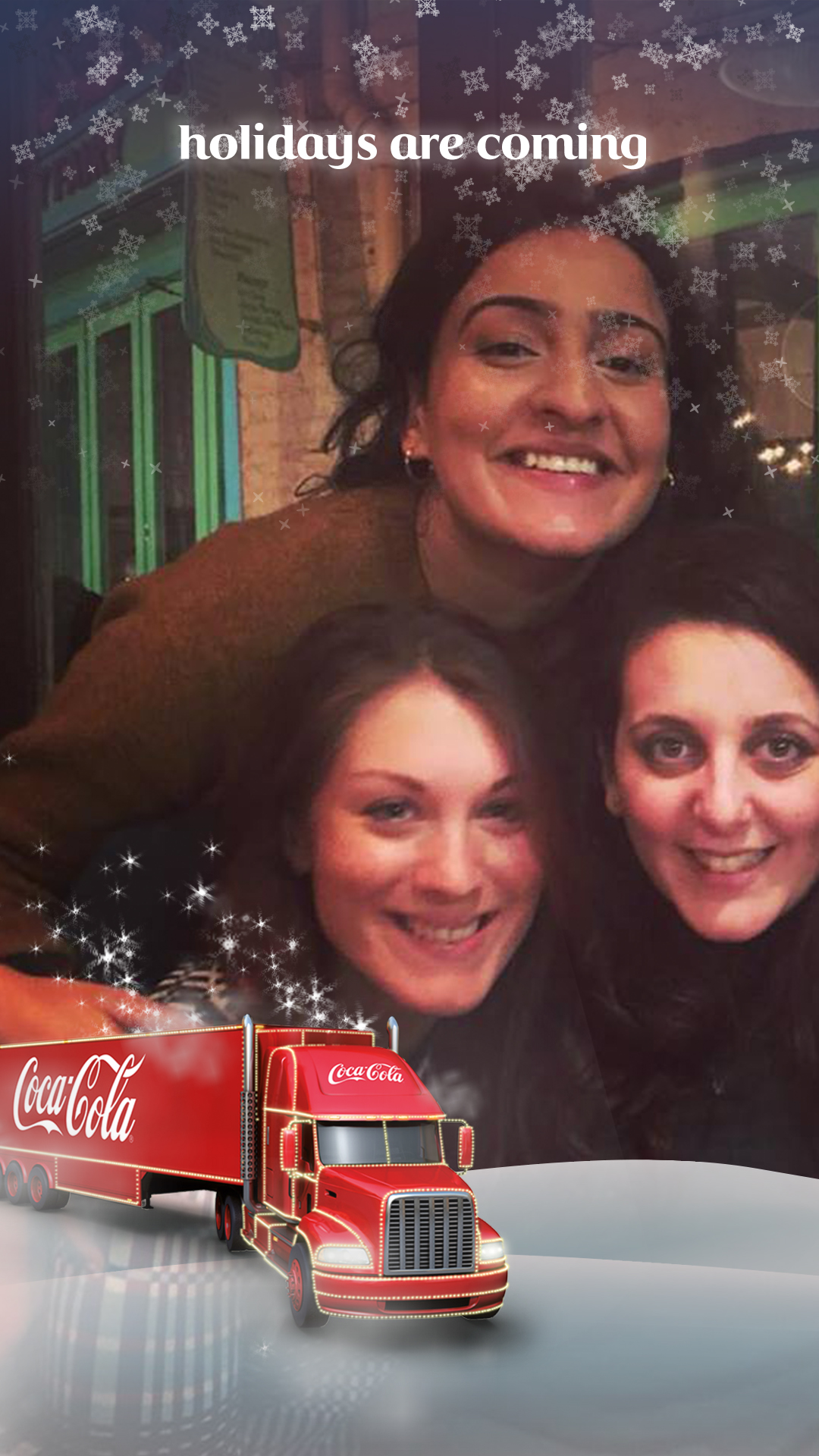 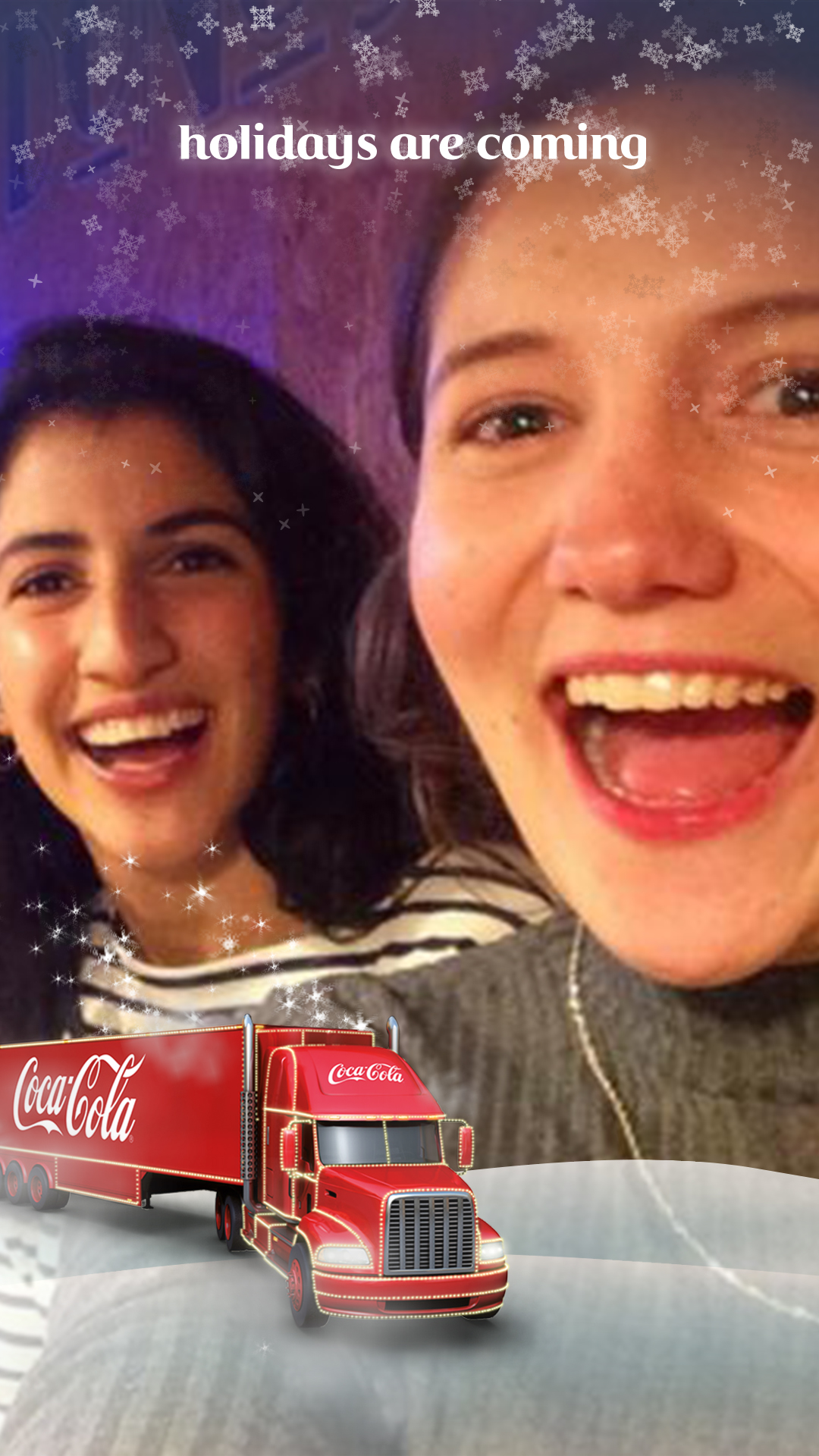 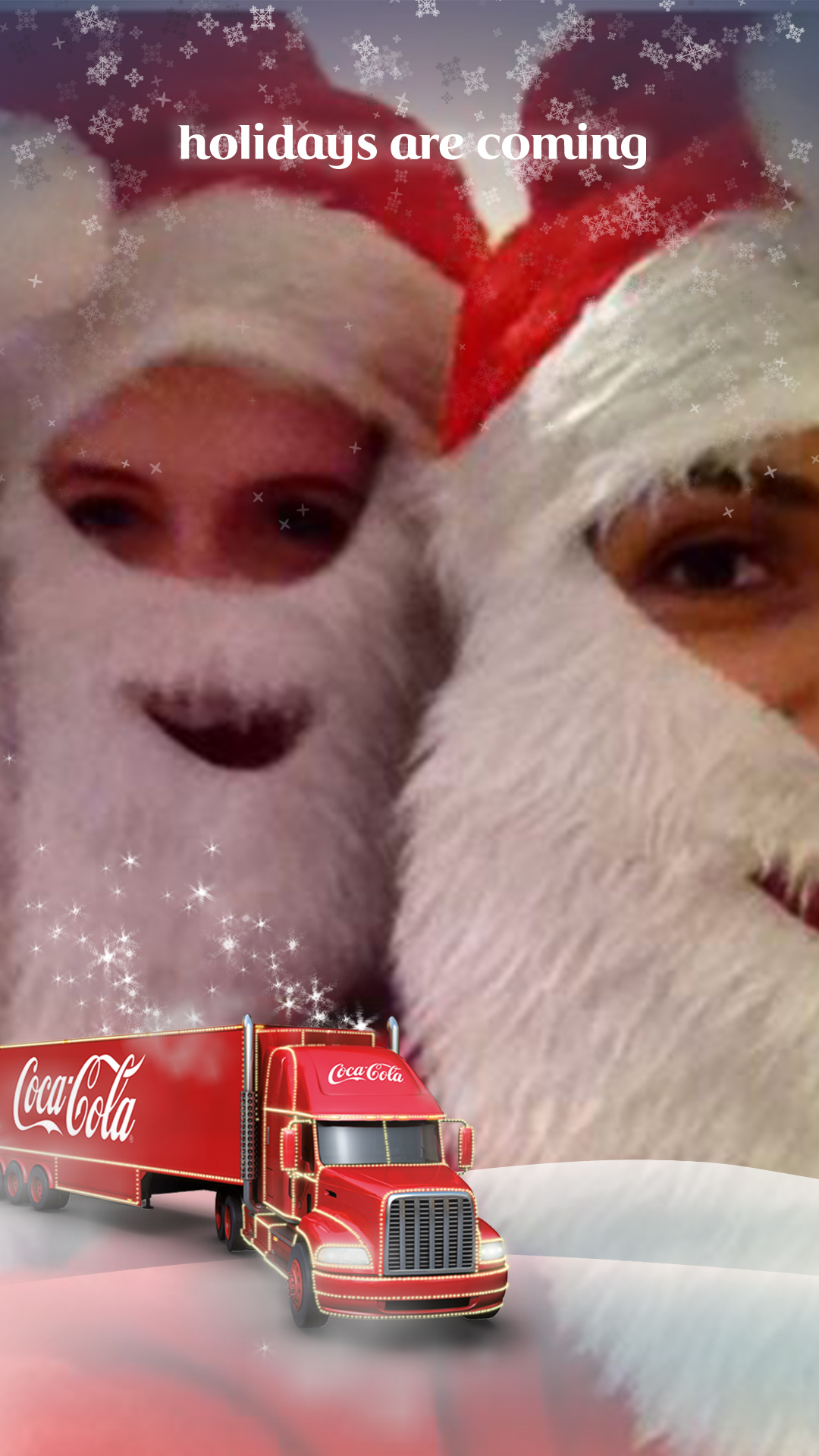 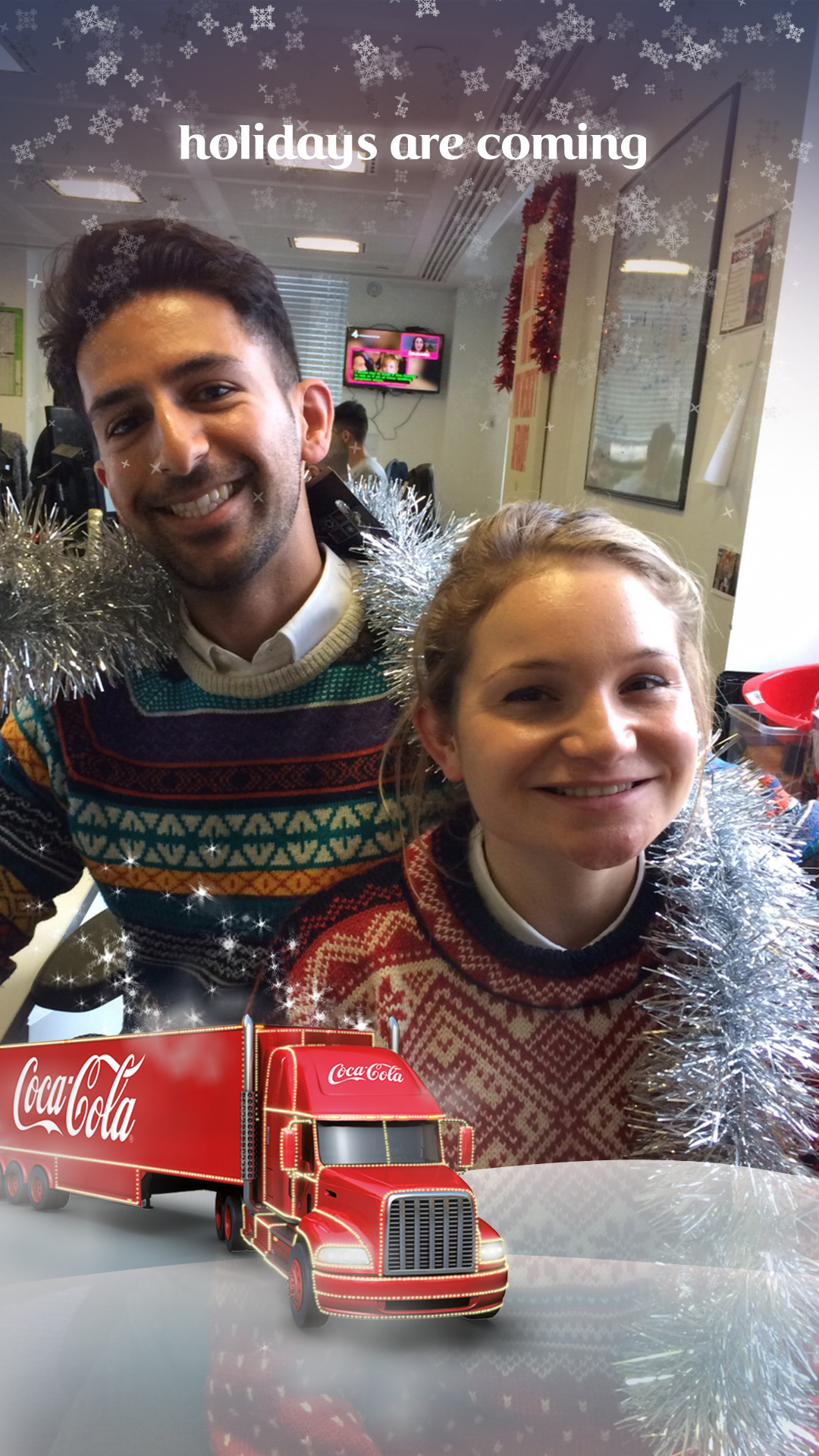 The cultural impact of this activity and why it matters

Does it matter? Of course, it matters. Do you want Scrooge to win? We’re helping to keep alive a beloved Christmas tradition for a new generation and bringing people together in a spirit of love, peace and happiness. That’s a cultural shift anyone can get behind.

and these were seen

Coca-Cola has been closely associated with Christmas since 1931. That association has got even stronger in recent years, with the iconic "Holidays are coming" ad one of the most loved signs that Christmas is on its way. In 2015 Coca-Cola wanted to take the association to the next level by taking ownership of Christmas Eve, the day when excitement and anticipation are highest for our audience.

Britons have been sending each other Christmas cards since 1843. Over the years the humble Christmas card has become a symbol of lasting friendship, of love, a spark for happiness.

On December 6th 2014 the Guardian published an article asking "Is this the year the Christmas card died?" Hallmark claims the number of paper cards has dropped 30% over the past few years. Who is to blame? Apparently, it's Facebook and Snapchat stealing our Christmas spirit for status updates and selfie sticks as Millennial upon Millennial moves away from physically sending any season's greetings.

Bah humbug, indeed! For Christmas 2015 Coca-Cola decided that enough was enough. We couldn't stand by as the glass of Christmas cheer got emptier and emptier. So we invented a Christmas card for Millennials with the help of our friends at Snapchat. 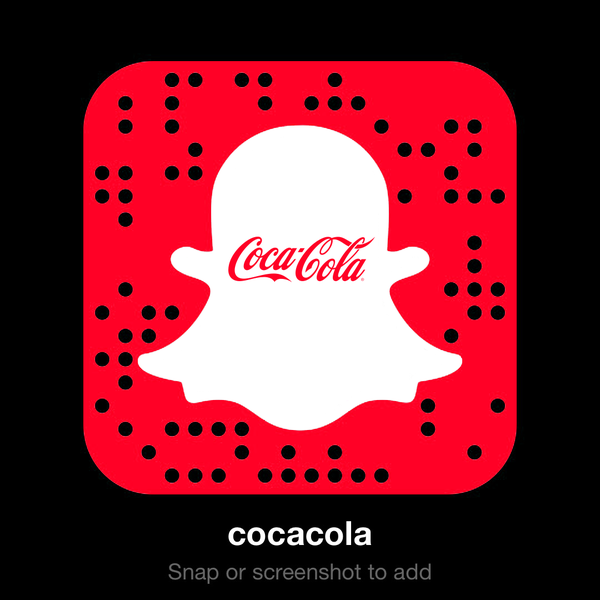 Coca-Cola’s Christmas trucks have become a symbol of Christmas in the UK.

For 30 years Coca-Cola has signalled the beginning of Christmas with its "Holidays are coming" ad featuring the iconic red trucks. As early in the year as June, Coca-Cola begins to receive requests to bring the Christmas trucks to streets and towns from people eager to get a picture with the famous truck. We knew nothing would drive Millennials to spread their Christmas wishes more than sharing a picture of themselves with our Coca-Cola truck.

Working with Snapchat we created a nationwide filter that allowed people to share their Christmas love by overlaying a snowy scene of the Coca-Cola truck on top of their own Christmas selfies, and then share it with their friends. This filter lasted for 24 hours on Christmas Eve, the day we identified as having the largest buzz and positivity over previous years from our social listening tools.

The results were staggering. Across Christmas Eve the Coca-Cola Christmas truck filter was shared 26 times a second. Across one day 2.3m Snapchats were shared, creating 70 million views (in a country where the population is less than 60 million). Nearly 40% of Snapchat users who saw the filter, used it and shared it. This lead to a huge spike in search for Coca-Cola on the 24th December, and with an 18 point spike in buzz, Coke’s social media campaign received more buzz than any other Christmas campaign during that time.

Should the Coca-Cola truck be parked for good to combat the nation's obesity crisis?

Coke puts another £4.5m adspend behind Zero Sugar in next stage of campaign

Case study: How fame made Snickers' 'You're not you when you're hungry' campaign a success

Case study: How 'Love Island' influencers were used for a hyperlocal campaign