Coco de Mer, the lingerie and sex-toy retailer, has collaborated with TBWA\London and Rankin, the fashion photographer, to produce an X-rated campaign.

The film, called "X", is a collage of images and vignettes spliced together that build to a climax. Some of the images are bizarre – such as a snippet of Whiplash the cowboy monkey riding a dog.

The spot will run online and in cinemas. It was conceived by Walter Campbell, creative director at TBWA\London and shot by an ensemble of directors including Rankin, Vicky Lawton, Trisha Ward and David Allain. Rankin Film was the production company while MPC handled post production.

Coco de Mer launched the film at a gallery in Soho on 18 May. At the launch, Rankin told Campaign that "x" was "definitely the best thing that I have done in film […] It has layers of meaning and to get that in advertising is rare". 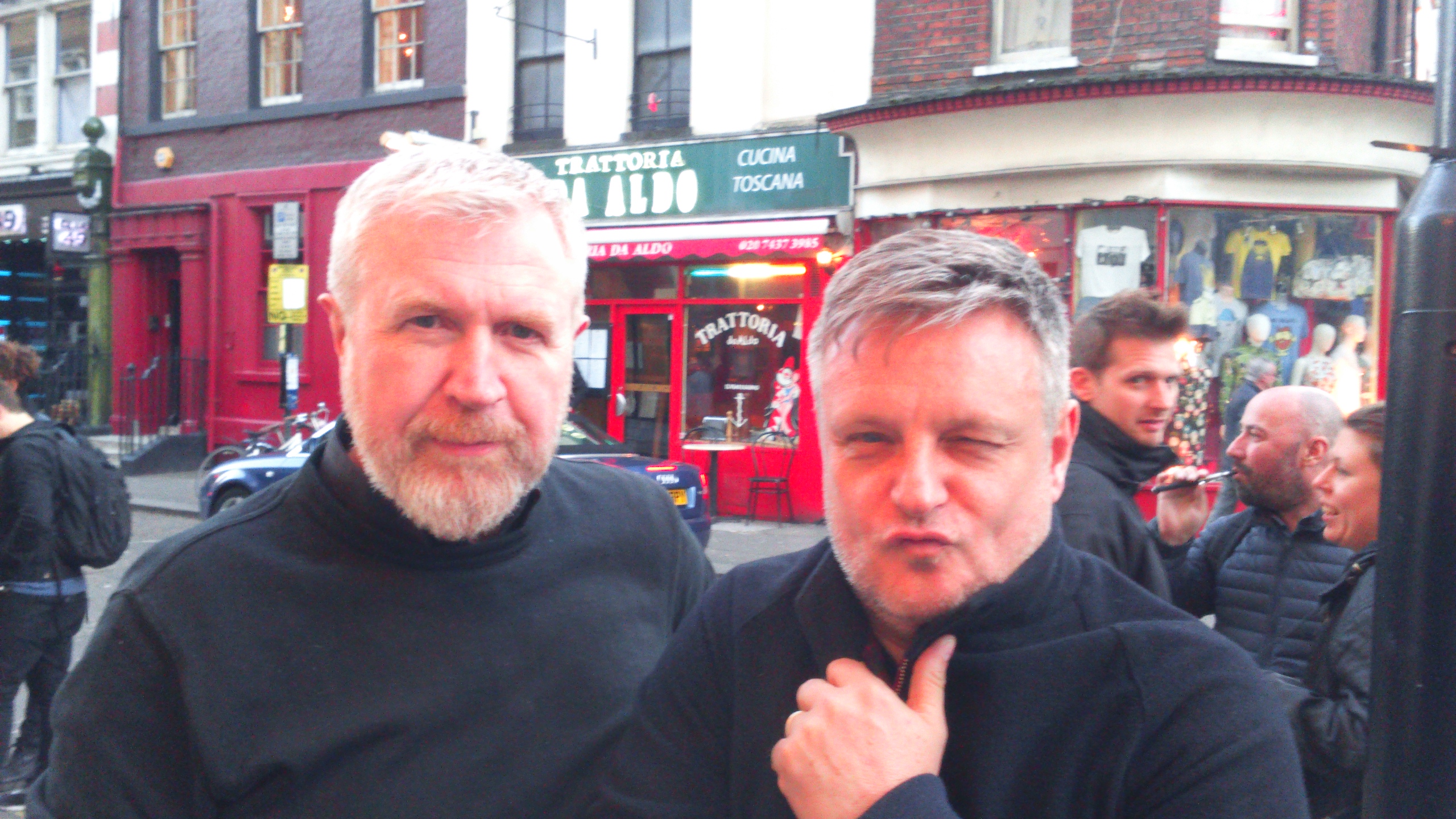 Rankin said: "When you create something for a brand, something commercial, you’re always trying to sell something. I’ve been doing it for 20-odd years and it’s about being honest about the thing that you are selling.

"I think dishonesty in advertising, that 1970s mentality, is gone because audiences are so clever now. I don’t even call them consumers anymore I call them audiences.

"Doing something like this is about creating an experience. We’re putting it on a different level. Putting it on a level with enjoying a film. People call it content marketing but it’s just about making something people want to watch."

"I feel the reason we worked so well with Coco de Mer is that not only did we understand their love of craft and innovation, but also their ambition to extend their expertise even further. It’s this sense of evolution that made us really gel, making us the perfect partner to make that journey with them."

Rankin signs to HSI for commercials