At a time when the advertising industry is obsessed with collaborating, Gerry Graf reminds us how groupthink can lead to mediocrity.

Barton F Graf was built to collaborate. When we started, we were five people. How could we convince a national or global client that they should work with us?

Our shop was specifically set up as an ideas factory. The people here had the track record to prove it. We had the awards show metal. We had the case studies with 30 per cent increase in sales. 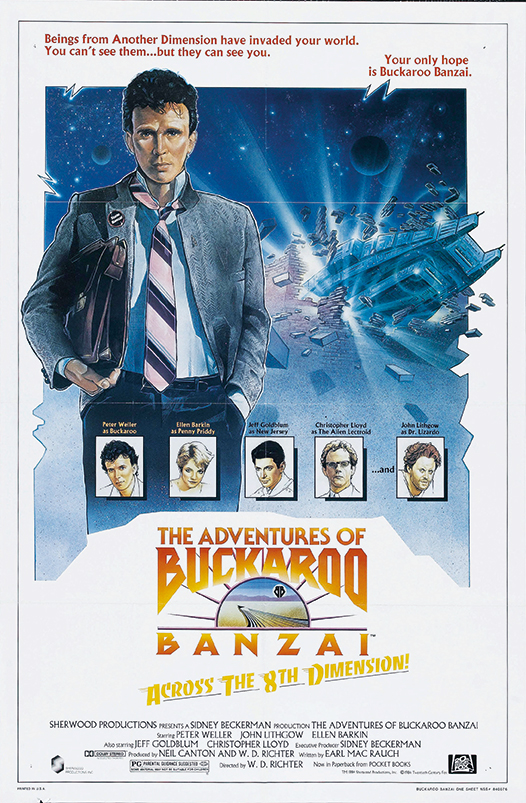 So our proposition to prospective clients has always been this: we will come up with the idea and, after that, we are happy to share it and work with anyone you want.

Before we start thinking about the idea, we collaborate with media companies, research groups and consultants. We travel to factories and call centres. And all of this helps us create something new.

Once we come up with the idea, we collaborate with other global agencies, PR companies and in-house creative departments. By doing this, our ideas get better, they become global and they evolve into different forms of media.

However, if we attempted to come up with ideas by getting everyone together around a table – or, worse, in a video conference – we would make vanilla.

Breakthrough ideas take a small group. And although this group know they will fail 99 per cent of the time, they also know how to find greatness.

That does not mean you do it on your own. I don’t believe you can create in a vacuum. I can’t come up with a great idea on my own; I have always needed a partner. And, for the first eight years of my career, I also needed a creative director. The film-makers and authors I admire work this way: Wes Anderson writes his scripts with Owen Wilson and Noah Baumbach; David Foster Wallace had his editor, Michael Pietsch; even Pixar has its famous Brain Trust.

Collaboration is incredibly important. You need to throw ideas around. They do not just pop up fully formed like Athena out of Zeus’ head, to quote Michael St Hubbins.

Creative people can take facts and logical thoughts and combine them in a way that is new and original. They know how to generate ideas on cue. They also understand that most of their ideas suck but they will eventually lead to the great idea. More importantly, they know how to recognise a great idea. They can feel the squishy fertile ground in their minds that tells them they are in the right place. They trust their gut. Clichés make them puke.

Creative people can also see the idea in completion even when it is just a scribble in a notebook. They know when they have something great. They can see the final product. It gets them excited. It makes them run out of the room and grab the first person they see to tell them the idea.

See, great ideas are crafted. They come from a very small team of people who push and push and push. They take a thought, rip it apart, start all over, generate more ideas, go away on their own, come back and stay through the night because they know if they just hang in there, they might be able to get it to great. They are fearful and self-conscious that they will never strike creative gold again, but they don’t stop. They push because they can smell when they are circling greatness.

Creative people accept rejection and failure as part of the process. There’s something I call "the 400 nos". When you’re working on your own, about one in ten ideas is good and the rest are terrible. So when you start working with a partner, you start pitching the ideas you think are good enough to say aloud. Your partner – if they are good – will kill about nine of those ten ideas.

Some creative people can be found in the creative department of agencies, but they exist everywhere. You know them when you sit down to speak with them

After doing this for a week or two, you come up with enough ideas to take to the creative director, who will then kill at least half of your work and send you back to do more. So you have to start all over again.

When you finally have your ideas passed by your creative director, the client will then kill all except one idea – that is, unless they don’t like anything and you have to start the whole process all over again.

So, by the time you get something made, you have been told at least 400 times that your ideas – the things you are paid to think up, the things you personally thought were good – in fact stink.

As a creative person, you need thick skin. You need to embrace failure, and not many people can do that.