Michael Brown, managing director of MKTG, looks at how brands are reimagining the concept of brand museums and why history is the future.

In the continued quest to tell a brand story containing enough substance to resonate with an audience, brands are tapping their heritage as a key selling point in a world that increasingly values authenticity. Here's how brands are reimagining an old idea to tell their history in the live space.

I really fancy a pint of Guinness! Not my usual tipple, but it was my overwhelming desire on reaching the seventh floor of the Guinness Storehouse – Dublin’s immersive, interactive and multi-sensory hometown shrine to the dark stuff. 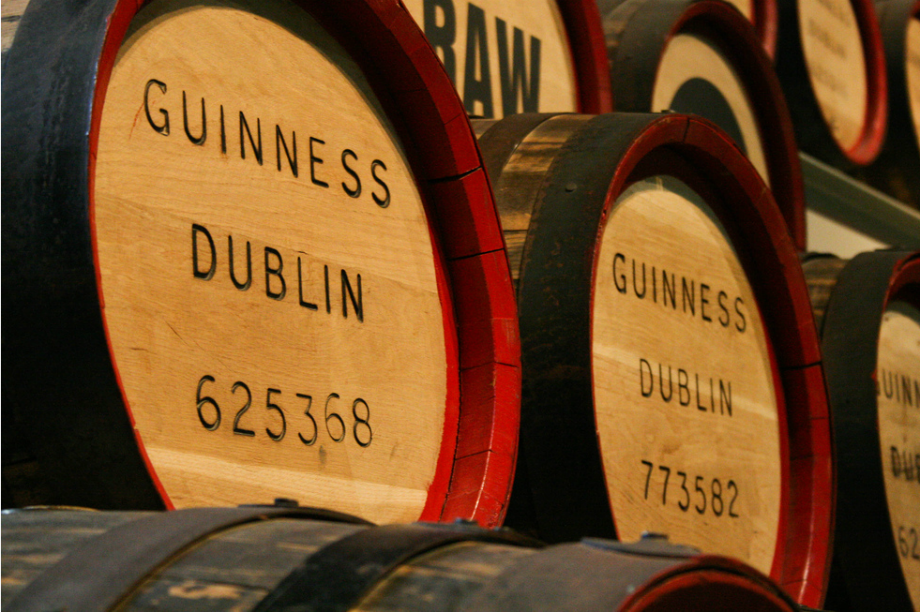 If not one of the oldest brand museums, it is certainly one of the most effective. As anyone who has had the pleasure to visit will confirm, the place is a testament to the persuasive power of advertising: And Guinness’ output has been particularly powerful in terms of creative over the years. Despite my sneaking appreciation for its heritage ads, I undertook the experience determined to be fiercely resistant to the effect I knew it would have on me. Despite my best intentions I was literally salivating at the thought of a pint when I eventually reached the rooftop bar overlooking the fair city. It even tasted good, which as mentioned, was not my usual sentiment towards this particular drink. Apologies Diageo – there is no accounting for (my) taste, but your advertising certainly works.

Heineken, Harley Davidson, Coca Cola, Cadbury, Disney, Mercedes Benz, and almost any Highland whisky you could mention - all have brand museums. As a marketing and revenue-generating tool, the concept is not a new idea; any brand with a heritage and an interesting backstory has just got to have one. In the case of Coca Cola the backstory is almost too interesting; as a recent visitor to World of Coca Cola in Atlanta (look, I am interested in this sort of thing right) I was impressed by my tour guide who deftly sidestepped one cheeky visitor’s question: An enquiry about Coca Leaf – the South American plant from which cocaine is derived, and as some conspiracy theorists would have it, also one of the original ingredients for the world’s most popular soft drink, back when it was a kid in the late 1800s.

Unfounded rumours about base ingredients aside, in the continued quest to tell a brand story containing enough substance to resonate with an audience, it would seem heritage is a key selling point in a world that values authenticity. Conversely this quality is more an aspiration than an actuality in our social media age, and it is in the addressing of the gap between our aspirations and the reality of our behavior that may explain the recent rise of what might be called heritage marketing: a brand proving to an audience it is authentic. So while a brand museum may not be new phenomena, the way we think about them is; their purpose has changed.

There is even an American-based agency helping brands both understand and market their history as a communications platform. With no surprises intended or required, they are called The History Factory and recent museum projects include work for New Balance, Wrigley and Harper Collins: All of whom have bought their heritage to life in the form of a permanent touchy-feely live storytelling experience, while also using their story as a content marketing strategy.

Not only are fixed location brand museums being built with more frequency, there is also a growing pop-up brand museum scene that is gaining some traction in the USA. Quite a few people are at it!

There has been Glade’s Museum of Feelings in New York. According to the website blurb, this was the first museum that reacted to emotions – and turned them into art. The museum asked if New York was feeling such qualities as exhilarated, calm or optimistic, and the exterior changed color to reflect the mood of the city by scraping social media and other real-time data. 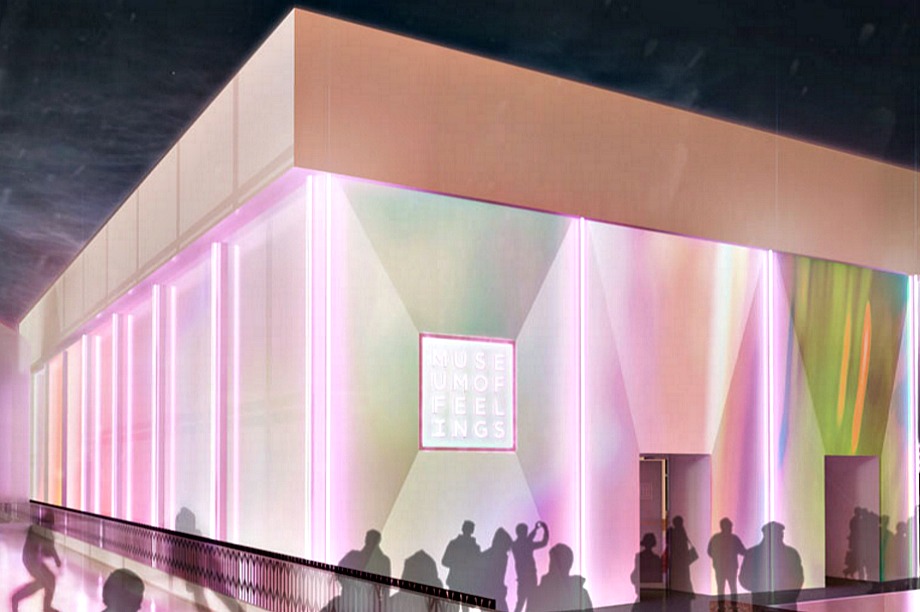 Internally there were several installations inviting emotional interaction. Touch, feel, play, listen, imagine and breathe type activities, which claimed another first – a kaleidoscope controlled by emotion! And you could use your own biometric data to create a MoodLens, a unique emotional selfie to match it with a custom Glade fragrance. 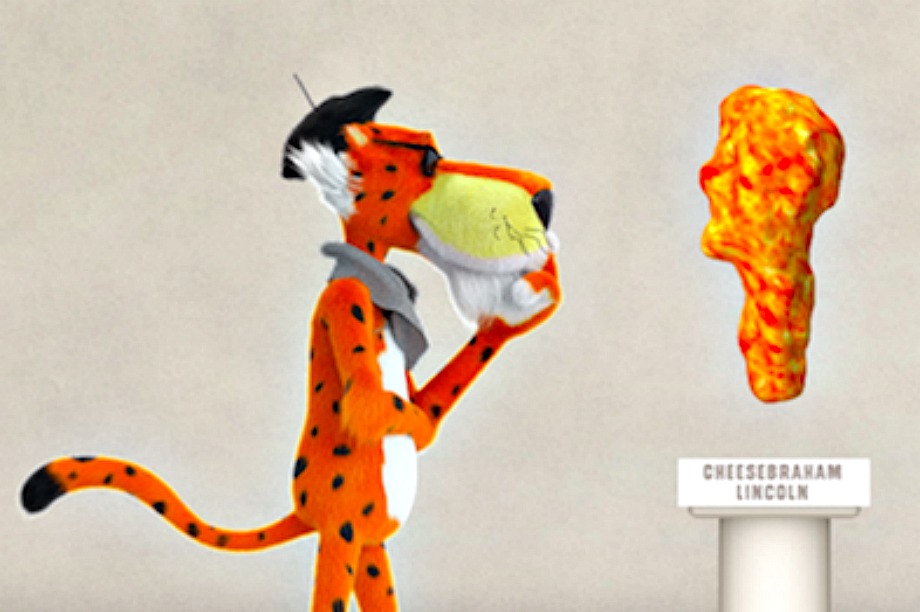 Meanwhile, American brand owner Frito-Lay recently held a consumer competition in which it invited its audiences to become curators for an upcoming Cheetos Museum. The novel initiative invites people to submit photos of odd-shaped Cheetos found in the packs, accompanied by a suitably comical name of their own devising. How this will translate into an engaging experience that could be described as museum like, or authentic, remains to be seen.

The Museum of Ice Cream, again in New York, was an out and out money-making exercise in true pop-up style. It was not brand owned; in fact it tied in 30 brand sponsors including Tinder, Dove and Dylan’s Candy, and its appeal was mainly with Instagramers who simply needed to prove day in, day out that they are doing something, new, interesting and radically different to their peers. Never bathed in a bath of sprinkles, walked through a waffle wall, or filled an edible balloon with helium? Then this was your moment – pose, post, share and move on. Hmmm!

In achieving all that a brand new museum should be setting out to accomplish, I am referring you back to our old friends Coca Cola, and never wanting to be last onto a scene, our good selves at MKTG. 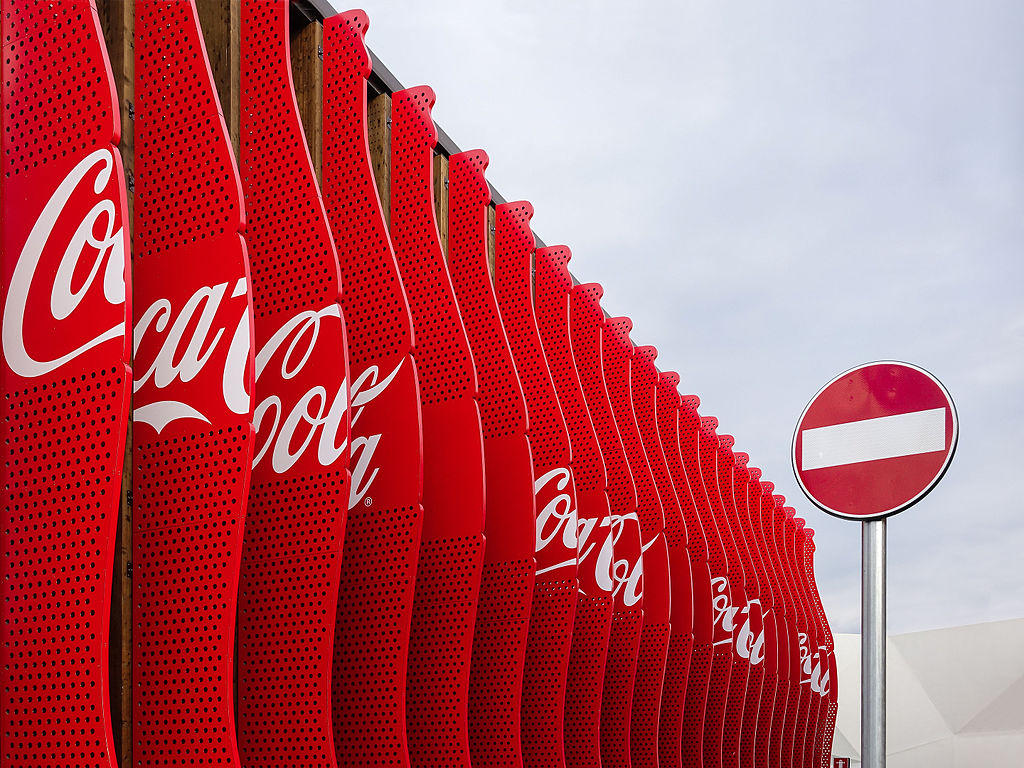 The World Expo 2015 took place in Milan from May to October 2015; a gathering of countries showcasing ideas for innovation, creativity and leadership under the theme of ‘Feeding the Planet, Energy for Life’. Some 120-plus countries took part from Cambodia to Cuba, Bangladesh to Belgium to Berundi. All the leading economies including the UK, Germany, Japan and the US were present.

Our Italian office helped Coca-Cola enter the Expo as a connector country for all nations. The Coca-Cola Pavilion@MilanExpo2015 was born to showcase the brand as a contributor to world prosperity, and to show how it could be a force for good on the planet, in particular through positive impact on local economies, and environmental policies.

The pavilion featured lots of brand education: People discovered how Coca-Cola promotes an active lifestyle through partnerships with the Olympics and FIFA World Cup. This was bought to life by encouraging dancing on a magic-carpet harvesting kinetic energy; the more people that danced the louder the accompanying music became, the more content was unlocked onscreen.

Visitors also discovered Coca-Cola’s work on protecting the environment: The Ekocenter inside delivered a sneak peak at potable-water/solar-energy projects in Africa. At the end, guests were prompted to recycle their empty bottle into a machine in exchange for a personalised snap of their experience. Before exiting people also had the chance to buy unique artisan products made from recycled packaging materials.

Pleasingly, the Pavilion was also part of a sustainability strategy and has a permanent second life: The structure will live on this year as it has been donated to the Milanese Municipality in order to become the covering of an existing five-a-side and basketball court in inner-city Milan.

Clearly then, brands are recognising that their autobiography can be just as differentiating as say an association with sport or entertainment, and using their heritage as an affinity platform to speak with and unlock new audiences. History – it’s the future.

Michael Brown is managing director of MKTG. Check out his blog channel here.

Blog: In praise of the latest Bellwether