Confused.com is to looking to hit back against its big-spending rivals with a new brand identity and ad campaign, positioning itself as the "insurance expert".

With brands such as Comparethemarket.com and Gocompare.com enjoying success with their respective meerkat and opera singer-themed campaigns, Confused.com is hoping its new approach will help it to seize market share.

As the first price comparison website to launch in 2002, marketing director Joby Russell believes Confused.com is ideally placed to position itself as providing unmatched "expertise" for consumers seeking insurance products. 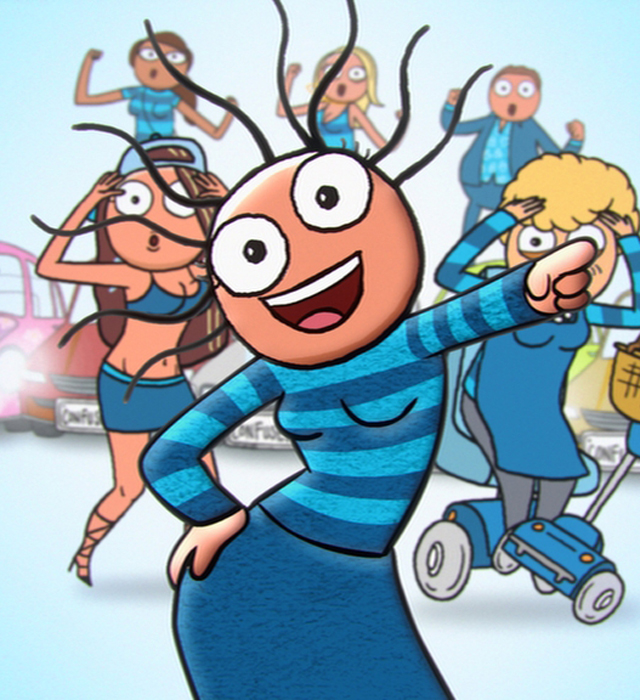 Its animated brand character Cara (right), which has appeared in Admiral-owned Confused.com’s musical ads and on its logo since 2010, will be replaced with a new robot character called Brian.

According to the brand, Brian is a "technically advanced, uber-enthusiatic robot" on a "mission" to help customers save money on their insurance.

The campaign, by Publicis, launches on Saturday (1 June) during talent show ‘’s Got Talent’ on ITV1. It will be supported with outdoor, digital and social activity, including a Brian-themed microsite

"Confused.com has been fighting a brand salience war, and it has been struggling for awareness after attacks from Comparethemarket.com and Gocompare.com," admitted Russell.

"Each of the ‘big four’ has reached saturation in terms of brand awareness, and the fight will now move to brand preference. Each brand is moving forward and will start to act in a more mature way, like bigger brands."

With new products such as its Quick Quote service and Motor Mate app, Russell hopes an innovation drive can help differentiate Confused.com from the money-saving messages of its competitors. "It’s about making sure people are getting the right insurance for them," he added.

According to Nielsen, the top four price comparison websites - Comparethemarket.com, Gocompare.com, Moneysupermarket.com and Confused.com - spent £150m on advertising in 2012. 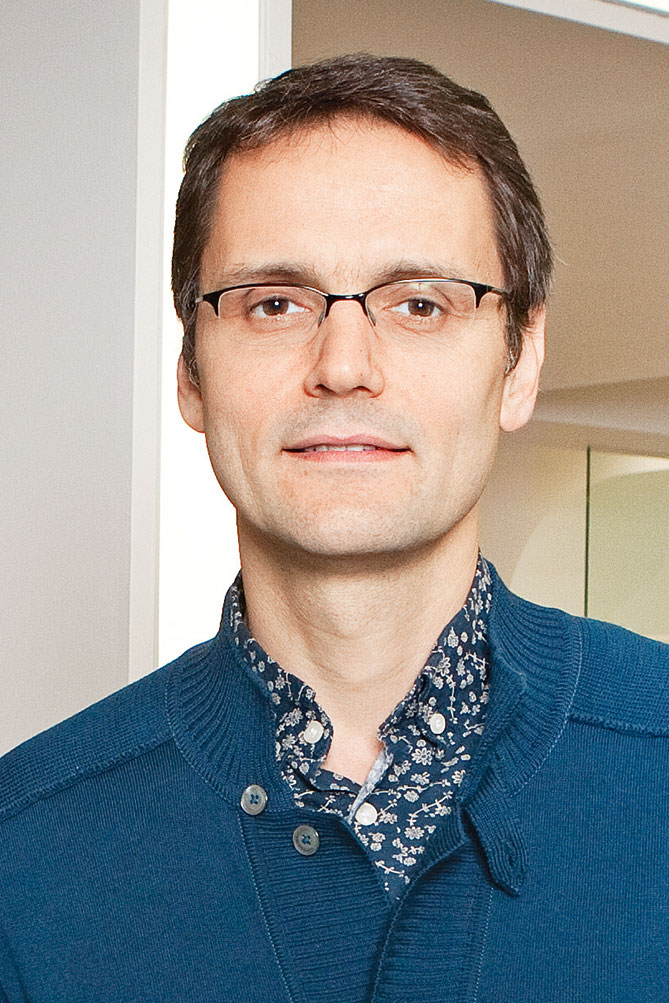