The Glasgow Climate Pact announced on Saturday sends a clear message that the march to net zero is only accelerating. Negotiated by 197 nations over two frenetic weeks fuelled by haggis spring rolls and macaroni pies, the agreement is more than expected, but less than hoped. 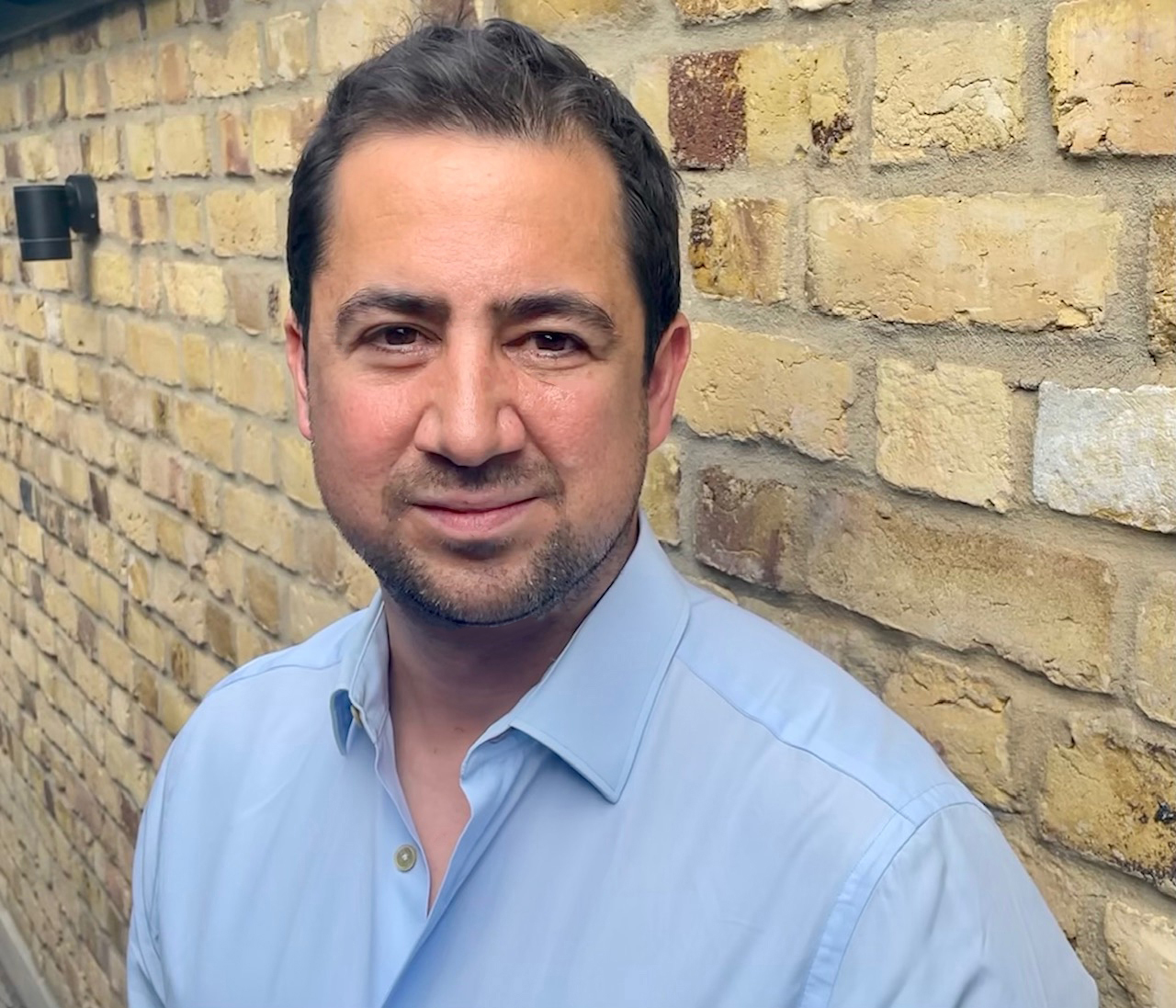 But while frustrations simmer over terminology that pledges to “phase down” instead of “phase out” unabated coal, the Clyde-built pact stills sets us on a path that radically reduces coal usage, eliminates fossil-fuel subsidies and commits governments to the most ambitious targets of the 2015 Paris Agreement on climate change.

Net zero has gone mainstream. Expect this to impact every aspect of business; from how companies operate to how they are financed and staffed, and, of course, their marketing and advertising activities.

In the third of our four-part series looking at the impact environmental, social and governance (ESG) concerns are having on business, Bloomberg Media has produced a COP26 round-up from Glasgow in partnership with Lauren Kiel, general manager of Bloomberg Green.

Bloomberg Green, the multiplatform editorial brand dedicated to reporting on the business, science and technology of climate change, has covered every step of the UN summit. And be in no doubt: COP26 has seen some major breakthroughs.

Countries responsible for 89% of the world’s emissions now have net-zero targets in place. This compares to just 53% of emissions accounted for the day before COP talks began. Major new plans to reverse deforestation have been backed by countries with 85% of the world’s forests, along with $19 billion in funding. And more than 100 nations have signed up to a first-of-a-kind pledge to cut global methane emissions by 2030.

COP26 also saw business take centre stage like never before. Coming into the talks, developing countries had failed to secure the annual $100 billion promised more than a decade ago by the richest countries to help them invest in green technologies and resilience projects. But private finance is now taking matters into its own hands. Former Bank of England governor Mark Carney led the formation of the Glasgow Financial Alliance for Net Zero (GFANZ), bringing together asset managers from around the world with $130 trillion under management to accept the goal of zeroing-out emissions by 2050.

Michael Bloomberg, co-founder of Bloomberg LP, will join Carney as co-chair for GFANZ, and Mary Schapiro, former SEC chair and head of the secretariat for the Task Force on Climate-related Financial Disclosures, will serve as the vice chair of the initiative.

In the six years since the Paris Agreement was signed, the business world has moved faster than public policy – as John Kerry, US special presidential envoy for climate, noted. “Not only are companies ahead of government, but companies understand that their future is tied to having a stable marketplace.”

In the years ahead, we will need to harness the skills of marketers and agencies to effectively communicate the actions of companies and their suppliers, and help drive change in consumer habits. Whether talking to investors or to consumers, coherent and informed communications around ESG strategies will be of paramount importance.

The world leaves Glasgow hoping to keep the 1.5°C warming limit alive. How companies prepare for this green industrial revolution will be critical to success.

For anyone who would like more information, or to explore commercial opportunities with Bloomberg Media, our EMEA team are waiting for your call. Get in touch.

How the pandemic paved the way for a Green Revolution