The China market cannot be understood from what you see – you really need to dig into what’s happening." So says Mika Kanai, media and digital marketing general manager at cosmetics brand Shiseido China. And that is exactly the challenge Chinese and UK experts were handed at Campaign’s recent Breakfast Briefing. Claire Beale, global editor-in-chief of Campaign, hosted key speakers from Tencent, The Trade Desk, Fortnum & Mason and GTB to explore what Chinese consumers look for and the opportunities that the country offers Western brands.

China’s economy is four times the size of the UK’s. Moreover, 20% of the world’s internet users live in the country. Brands, then, should pay attention – if they aren’t already. And things move fast in China; it has a huge middle class that is growing at nearly four times the rate of that in the US. Its population is hyperconnected, with an app for everything and an appetite for convenience. You can order someone to queue for you, make a payment to KFC using your face and even divorce a spouse on WeChat.

Adspend in China is projected to grow 50% by 2022. And the vast majority (92%) of marketers see China as a significant growth opportunity for their business, if not the biggest.

So there is no shortage of opportunity but there are also many who have tried to capture the market and failed. Marks & Spencer withdrew from China last year, while Dolce & Gabbana missed the mark with an offensive ad that cut 20% off its share price.

Seeking out success
The key to succeeding in China is to adapt, according to Anna Forbes, general manager UK, The Trade Desk: "You can’t just show up and replicate what you’re doing in other markets." Brands must understand market nuances but also retain what makes a brand special – whether it’s heritage or convenience.

GTB chief strategy officer Milo Chao urges brands to focus on tone of voice. "You can’t talk down to [Chinese consumers] – be aspirational, as it’s a boredom economy," he says. 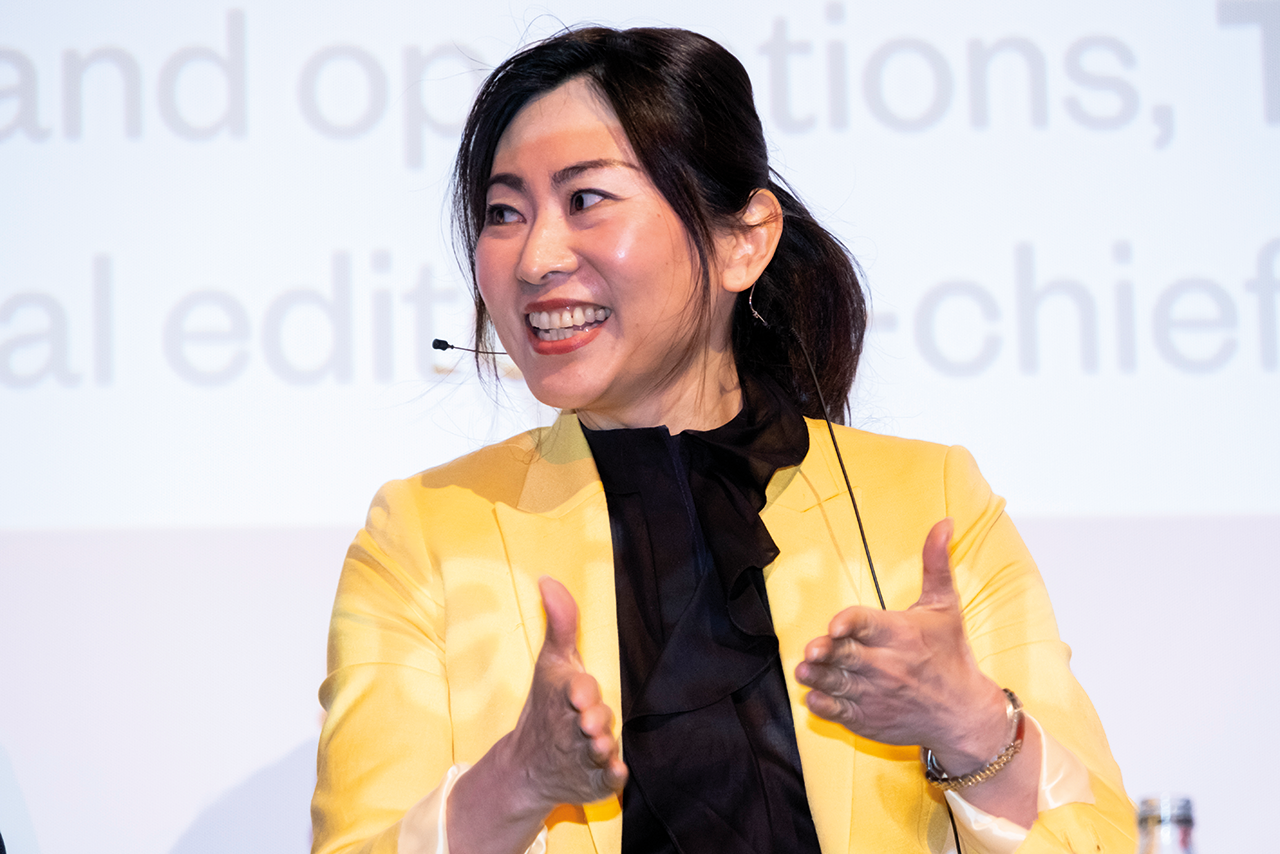 Kinai adds that being in China for four years has improved her marketing skills due to its "deeply competitive nature". She believes that brands with a genuine purpose for being in China will win out."It is a big commitment so you must understand why you need to be there in the first place," she says.

Alvin Foo, managing director at Reprise Digital, points to China’s diversity. "If you do want to enter the market, work out which one," he says. "It is dangerous to assume China is all the same, as it’s made up of about 34 provinces and five tiers, distinguishing its cities by population and GDP." 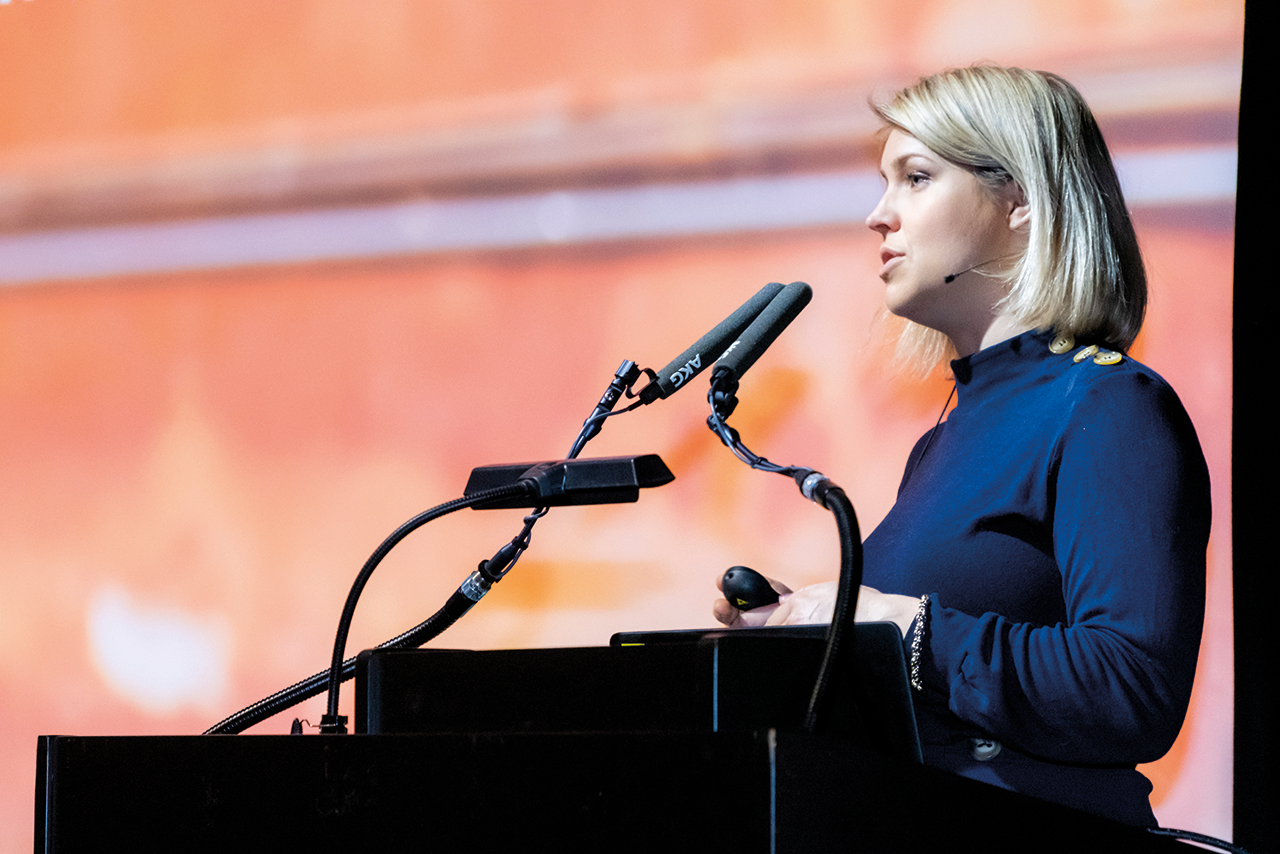 Forbes adds that marketers must also think about the same core objectives they would in the West. "Openness and transparency, brand safety and leveraging first-party data is key, particularly as data servers are based in China, you can’t take your data out," she says.

Universal challenges
As with elsewhere, brand safety in China needs improvement, Forbes says."This is something that still holds marketers back from investing. It’s one of the reasons we’re here, to help brands navigate that but also to help push them in the right direction."

Foo explains that one of the reasons is the competitive nature of the three digital platforms that dominate the market: Alibaba, Tencent and Baidu. They are self-governing and self-approving.

Forbes says that self-governance helps as a first step into a new market but, as brands become more mature, they will want a third party to come in and audit. "We are bringing incremental revenue, new brands to China and we are showing the Chinese the standard brands expect in the West. So if China wants to keep seeing that revenue, it will have to adopt these standards," she says. Overcoming this, she adds, would transform the market.

Fortnum & Mason's expansion plans
Upmarket London department store Fortnum & Mason, which was established in 1707, is among the Western brands to have recently ventured into China.

"We couldn’t shy away from the growth opportunity – especially as we already had evidence that we were of interest to Chinese consumers, who are frequent customers at our UK stores," Zia Zareem-Slade, customer experience director, explains.

Fortnum & Mason’s first step was to "make friends". Then, it started to build a network to help it better understand and navigate the market, including partnering Hot Pot Digital.

Zareem-Slade adds: "We did a lot of groundwork, looking at the Chinese consumers interacting with our brand in the UK. We spotted that we were missing some opportunities here such as creating experiences, helping create memories, giving people a reason to share on social media." 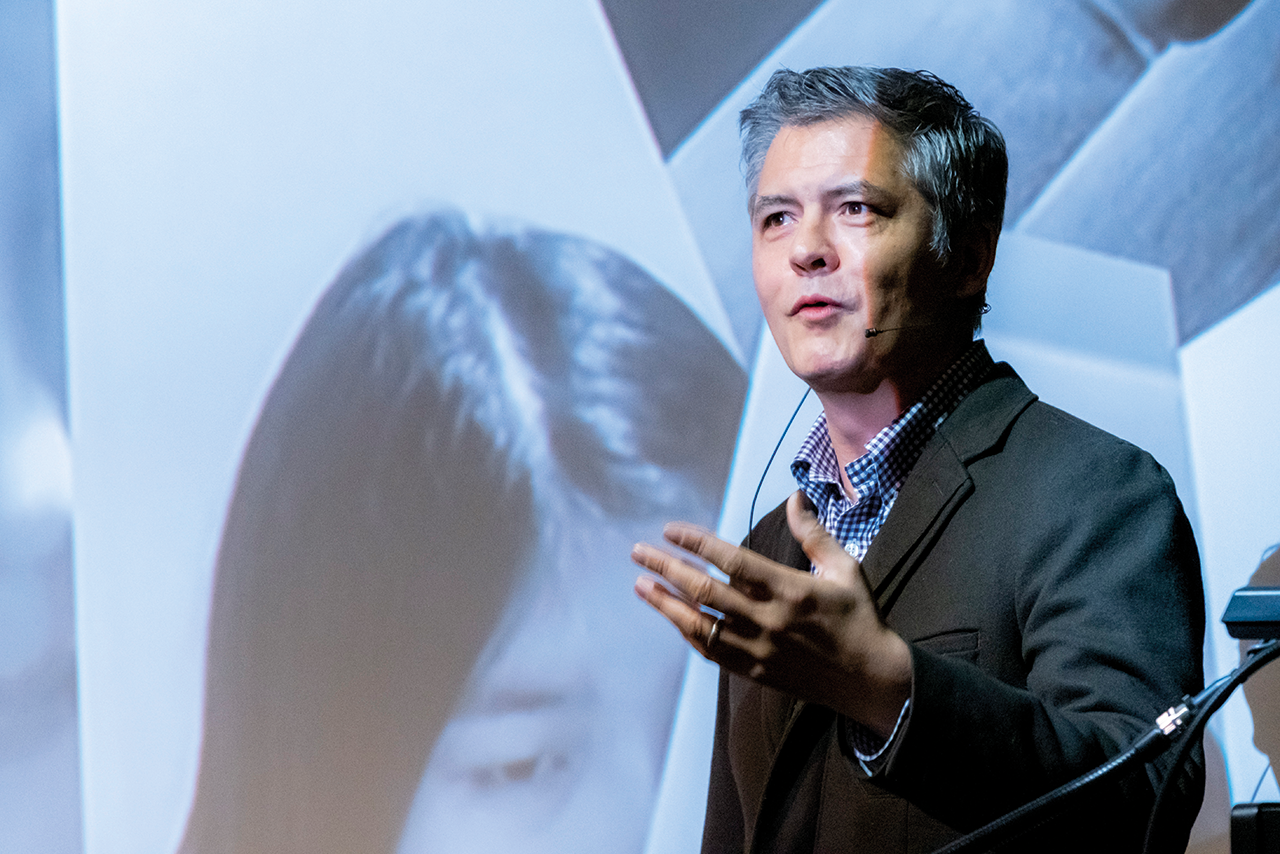 Fortnum built a WeChat store with 30 key products it knew Chinese consumers were interested in. The results have been good. Now, it plans to open its first store in Hong Kong this year. Smith identifies where the brand is getting it right: "It’s got heritage, traditional, royal connections – all those things are gold. It fuses 300 years of heritage with a drive towards modernisation, which is a great thing to put in front of Chinese consumers."

Zareem-Slade is clear on Fortnum’s approach. "We spend a lot of time understanding it from a user perspective, which is often different from what we’re doing [in the UK], especially online and on mobile. So it’s finding the middle ground," she says.

Apps the way to do it