Audi's TV ad was Campaign's 2017 choice for best of the best, across all category winners, from outdoor to live experiences.

Audi’s "Clowns" brings to mind the saying: "Any fool can make something complicated, but it takes a genius to make it simple." Certainly the brand’s brief – to show off its tech – could have resulted in a convoluted, dull campaign that blurred into other car advertising. Instead, Audi chose to illustrate the danger of reckless drivers with the straightforward metaphor of clowns wreaking havoc on roads – until its car’s safety features come to the rescue.

The ad is a colourful, visual feast, but in addition to its beauty it also has brains, offering a clear and clever product demonstration. Combine that with some excellent craft and a cover version of a Broadway classic, as well as smart tie-ups with Shazam and a road-safety charity, and the outcome has the ingredients of an advertising classic.

Audi UK marketing director Benjamin Braun’s motto is "Dare to be different" and it shines through in the brand’s work. The campaign is also testament to the power of an enduring client-agency relationship, marking a return to form for Bartle Bogle Hegarty and director Ringan Ledwidge. Building on its already rich advertising heritage, Audi sets an example for other marketers by proving simple ideas can result in remarkable creativity. 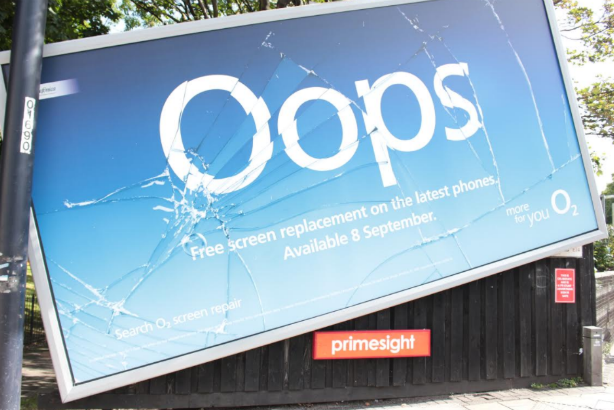 Dropping your mobile phone, causing the screen to smash, is a familiar and expensive plight for many – and big business for some: estimates suggest that more than £1bn has been spent on repairs to screens over the past three years. O2 realised that by offering customers on some tariffs the opportunity to have their screen replaced for free, should it suffer damage, it would live up to its "More for you" brand positioning. This proposition was brought beautifully to life in a series of executions from VCCP, including special-build outdoor sites and lenticular posters. The 48-sheet posters were particularly eye-catching, as they appeared to have fallen from the wall and shattered having hit the ground.

Dubbed "Fight Club for football" by lead agency XYZ, which ran the event, it was aimed at making the launch of the Nike Hypervenom 3 boot a cultural moment, while achieving the highest digital engagement among target audiences, including football-obsessed teens.

About 400 guests formed the live audience at a secret London location, alongside almost half a million live viewers via Facebook Live. 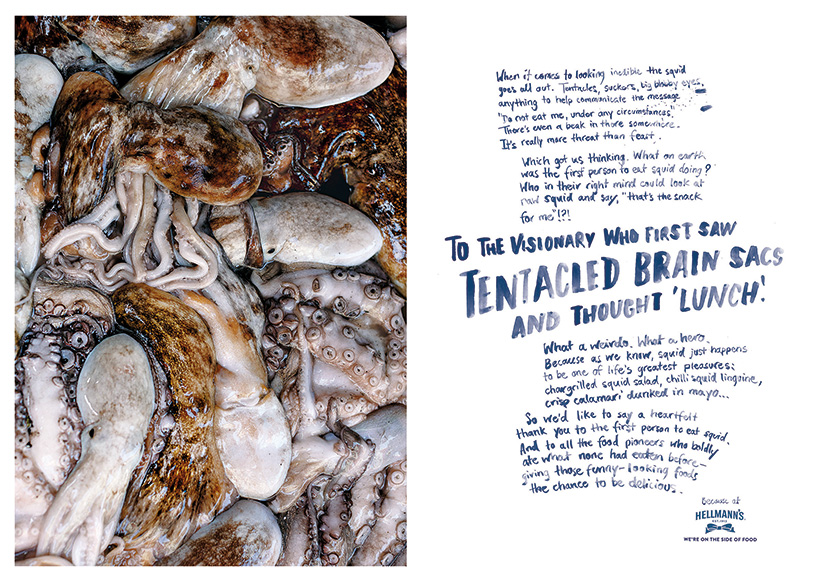 It takes bravery to eat something that no-one has ever eaten before, so we should remember that for every delicious morsel we take for granted today, someone, somewhere was, at some point, the first to try it.

In recognition of these "food pioneers", Ogilvy & Mather London launched a print campaign celebrating those who had been first to try a food that, at first glance, might have appeared to be unappetising, but turned out to be something that lent itself perfectly to mayonnaise: prawns, mushrooms and squid. The executions formed part of Hellmann’s "On the side of food" global campaign, in which it demonstrated its obsession with taste and commitment to responsible food production. 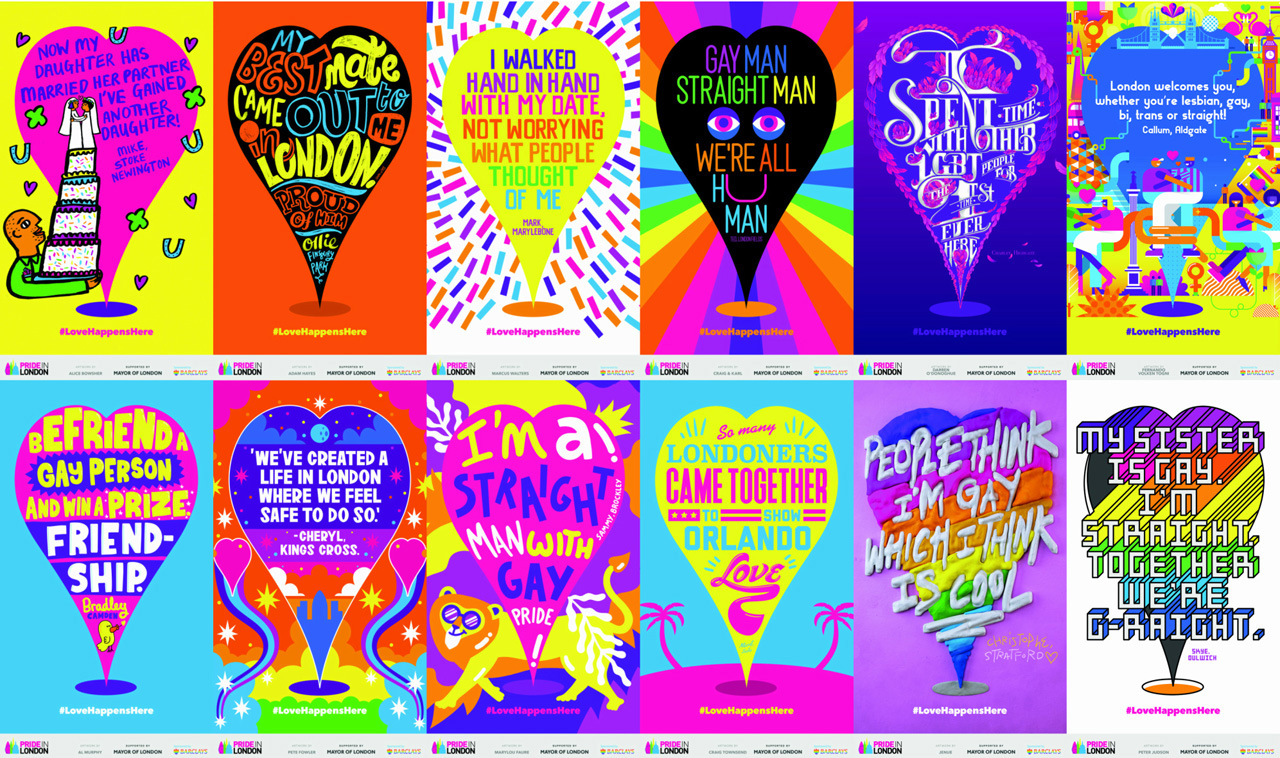 Half of LGBT+ Londoners experienced hate crime in the last year. Pride in London wanted to combat rising prejudice by showing love overcome hate. A fully integrated campaign by WCRS first exposed the issue of hate and then replaced it with stories of love in London, drawn from the LGBT+ community and its allies, shared via an interactive map.

At the campaign’s peak, the hashtag #LoveHappensHere was used three times per second, with discussions of Pride in London achieving more than 670m unique impressions.

What better way to relate AI to the masses than via tennis? IBM did just this when OgilvyOne turned its AI platform, Watson, into a sports pundit at the Wimbledon Championships.

Watson analysed 22 years of sports journalism and countless player interview transcripts – a total of 11.2 million words – combining this with 28 years of statistics.

During the tournament, Watson worked alongside humans, feeding conversation and inspiring fans, commentators and players. It also shared new perspectives on tennis players through digital out-of-home, banners and social, and invited people to take part in a debate using the hashtag #WhatMakesGreat. One in three of those reached said they planned to get to know more about Watson.

This powerful spot packs such a punch that it is hard to imagine an equivalent on TV having a similar impact. It is superbly crafted, making good use of unsettling music and top-notch casting – including the use of actor Mark Strong to narrate the ad – which lend gritty authenticity to a deadly serious subject. The spot, which was created by Abbott Mead Vickers BBDO and won Radiocentre’s Aerial Awards for April, ends with a call to action to report suspected terrorist behaviour to the police. •