It has been a good few weeks for some of the more established agencies. At the Campaign Big Awards, Abbott Mead Vickers BBDO, Grey London and Adam & Eve/DDB dominated the top prizes. AMV won three golds and three Big Agency titles (in Interactive, Film and Press), while Grey and A&E/DDB picked up two golds apiece and were named Big Agency in Direct and Integrated respectively. A&E/DDB then added the IPA Effectiveness Grand Prix – for its "good call" campaign for Foster’s – to its heaving awards cabinet proudly on display at its Bishop’s Bridge Road headquarters.

With OgilvyOne also performing strongly at the Campaign Bigs, it was noticeable that there seemed to be a lack of new-contender agencies snapping at the establishment’s heels. Where were the exciting new outfits – the heirs apparent to Mother and Bartle Bogle Hegarty? They didn’t really seem to show up, judging by the performance, leading some naysayers to suggest that the hotshop may finally have had its day. But are they right – or is there still both the room in the market and the talent out there to challenge the major agency players? 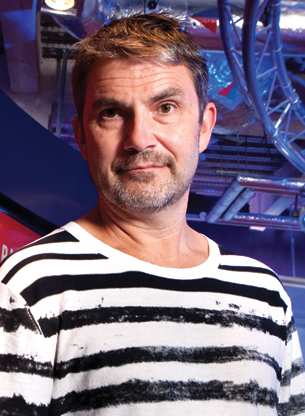 "No. This is all down to incentive and motivation. Networks pride themselves on the awards they garner – they incentivise their people to win awards and have departments of people dedicated to writing entries. Winning awards means promotion in a network; lots of awards shift the share price of the holding companies. We independents care about serving our clients, doing the very best work we can, paying our staff so they can afford to live and eat, and making money for ourselves and our partners. Eventually, the boys and girls that win the most awards tend to have a crack at starting a ‘hotshop’. At that point, their incentive and motivation will shift – trust me!" 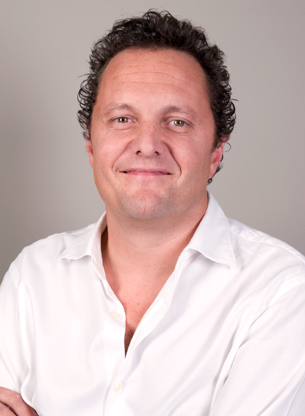 "No, I don’t think so. Although some of the UK’s most successful independent agencies of the past few years are now owned by larger agency groups, does this mean that they can’t still be called ‘hotshops’? There remains no barrier to entry in our industry, so new agencies will continue to join our market, whether they are start-ups such as Joint and Lucky Generals or more established independents setting up offices from across the pond. I wouldn’t bet against any of them succeeding. The agencies that create the right culture, attract the best talent and form the best partnerships will win the day, whether they are big or small, independent or network-owned." 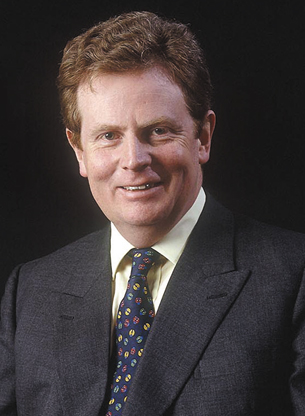 "Larger agencies can commit resource to writing killer papers for the IPA Effectiveness Awards and smaller agencies may be stretched on project-oriented work that does not warrant this kind of effort. The talent is there in creative shops, which is why they are busy. Just as we are told that there are more jobs in the wider economy that are less well-paid, our recent start-ups are over-servicing clients to remain in business and may not be focused on the showy stuff. Maybe the newer entrepreneurs are setting up ad-tech companies as they may have learned from their recent predecessors how difficult it has been to gain traction in either new business or at awards ceremonies." 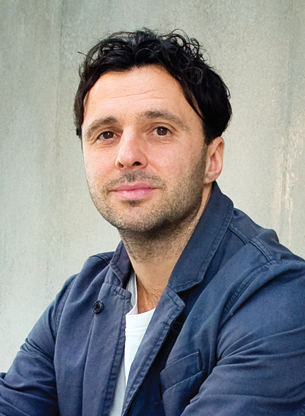 "No, I don’t think the hotshop is dead. They’re too busy forging their early path to write up awards papers. That suggests to me that they have their priorities exactly right. If I was one of their investors, I’d draw huge confidence from where these new founders are applying their efforts and energies. Awards are important to maintain quality and champion best practice, but they take man-hours away from core business. The opportunity cost in our time-famined age is too high when you’re just starting out. Awards come later."