It would once have been unthinkable for Y&R, which traces its history back to 1923, to play second fiddle to VML, which was founded in 1992.

But the advertising landscape is rapidly changing and big creative networks such as Ogilvy and J Walter Thompson that used to reign supreme in the days of Mad Men and big-budget, 30-second TV ads are no longer so important.

WPP says VMLY&R will be "simpler" and easier for clients to access talent and resources.

More mergers – a Wunderman-JWT tie-up has been rumoured – could be on the cards.

There is no doubt that some creative shops are struggling. "They are the part of our business that is most under pressure as clients shift their budget away from ‘the traditional’ towards ‘the new’ [areas such as digital advertising and marketing technology]," Mark Read, WPP’s new chief executive, has admitted.

So what do these leading ad industry figures think this means for creative agencies' traditional lead role? 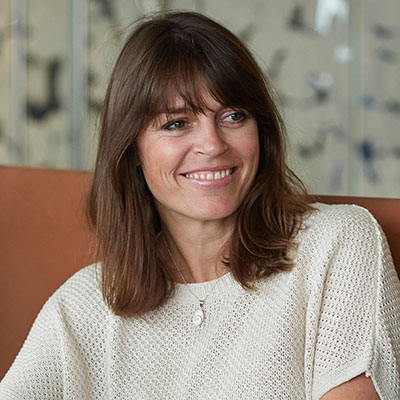 Traditional creative agencies have a battle on their hands. While many remain untouchable at developing big brand ideas, they have ceded understanding of the end-to-end customer journey to other parts of the marketing services industry.

The truth is that creative agencies are rarely embedded deeply enough in the full customer experience and, at the very least, they will have to share the centre ground with others.

We have two recent cases where the lead agency is no longer ‘creative’; in one case media and in another digital. So we understand the rationale for the VML/Y&R consolidation, though applying a very blunt scalpel to management operations – as we saw in London – may prove to be an ill-considered approach.

As marketers take their focus and their budgets away from "tentpole concepts" and towards always-on customer communications channels, the move from creative agencies towards alternative areas of experience agencies will continue and the balance of power will go on shifting. 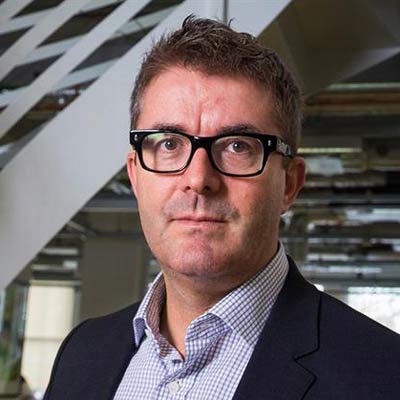 Creative agencies are in constant flux. Their shapes are always shifting, adapting to the media landscape and client needs. And that’s what we are seeing here with the VML takeover of Y&R. This will be a new shape of creative agency. But it will still be a creative agency.

The VML network won the same number of Lions at Cannes this year as we did at Adam & Eve/DDB, so it’s hardly lacking in creative ambition. And that’s good and vital. Because the simple truth is that our industry will only be killed if two things change: 1 businesses no longer feel they need to build brands; and 2 creativity is no longer seen as a part of that process.

Brands remain vital to customer choice and corporate value even in this emerging data-driven age. Facebook has all the data but a stuttering brand, so the value of its data will be less than it could be. Even to the biggest data hounds on the planet, their brand still matters. And, as for creativity, if that ceases to be important, then the consultants will quickly take over. But, once again, I see very few precision-targeting campaigns delivering the commercial or cultural value of a single Kaepernick-style explosion as Nike did.

Creative agencies will thrive and flourish when we all realise that we have to reshape what we do to continue to deliver what really matters. 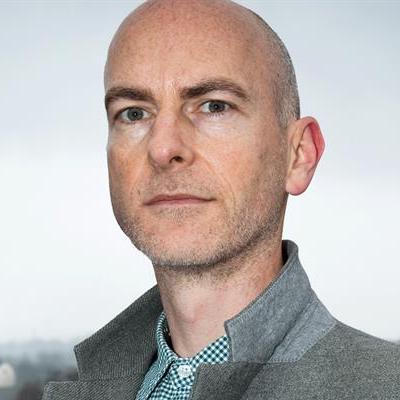 It’s an odd question. It speaks to an ego-driven desire to be the leader. We’re not the leader. The client’s in the lead. Always has been. Always will be. Always should be. It’s a fallacy that agencies were ever doing any leading. At best, we are fantastic partners to visionary clients, who pay the bills and call the shots. Quite right too.

Clients have increasingly complex needs and, depending on what type of business they’re running, will need different support structures. Sometimes media-led, sometimes data-led, sometimes creative-led. Whether at holding company level, loose coalitions of independents or multiple holding company representatives, our job is not to lead. Our job is to be brilliant at being led.

Great team players don’t worry about who’s in the lead. They commit to the success of the team. 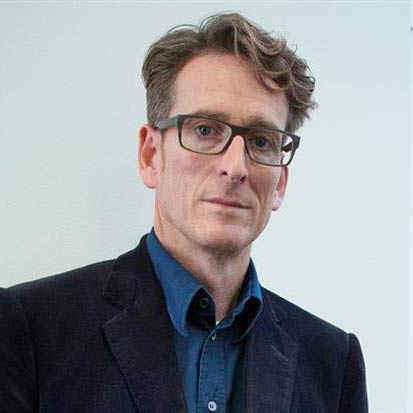 This question has been a hardy perennial for the last three decades. In the 1990s, we asked ourselves whether PR and experiential would take over the lead role in brand narrative. In the noughties, we feared it would be digital, then we feared it would be media, and now we fear it will be data.

The answer is that it has been all these and none of these. Good agencies adapt and change. They master and absorb the new skills and disciplines, so the client is not left with artificial choices between which discipline leads. They all might, depending on the task and the circumstance.

No discipline is ever entitled to succeed. The moment you feel entitled is the moment you’ll stop learning and evolving. So, success will continue to depend on open-minded, talented people co-operating and trying to get the best out of each other whatever discipline they aspire to lead in. 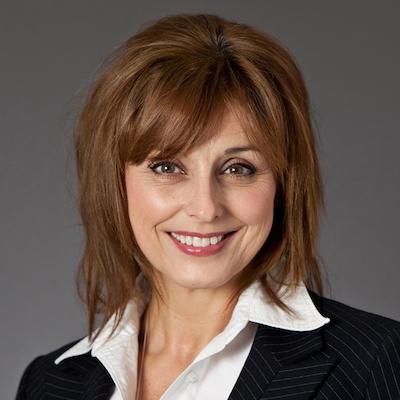 Our clients tell us that truly transformative ideas that can take their business and brand performance to another level are still best originated outside their own organisation and, largely, by their creative agency as far as most of them are concerned. The key here for creative agencies is "not only but also": the application of that creativity in new ways.

Collaboration and a discipline neutral mindset – despite the often siloed structures on the client side – are the order of the day. Creative agencies are still "most likely" to lead but they have to recognise that they genuinely can’t do everything and need to play nice with those who have complementary, and often equally important, skills and capabilities.

Clients are operating under enormous pressure and need simplicity, integration, agility and sense-making alongside creativity; the agency that makes this easy for them is most likely to be regarded as their lead. 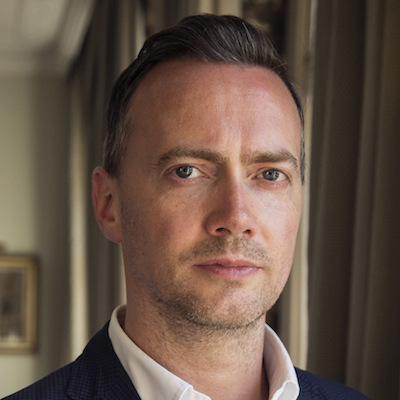 Our industry is experiencing disruption that’s being felt by all – from clients to agencies.

But the underlying assumption within the question suggests that there’s only one direction of travel, which I completely disagree with.

In a world of radical transparency, arguably the only competitive advantage left in business is creativity. Creative people come up with ideas – ideas matter. Ideas create value and have the ability to make brand a company’s most valuable asset. It takes creativity to come up with market-disrupting ideas and create new markets.

That’s why VMLY&R makes sense. We represent a new breed of creative agency that’s evolved with marketing – a true partner to forward-thinking CMOs.

If agencies fail to evolve with their clients and aren’t delivering best-in-class work, then clients will look elsewhere. In the meantime, at VMLY&R, creativity will continue to lead everything we do – regardless if we are a leader or collaborator.

Get ready for talent wars as agencies grow again

How much of a Scrooge are you?

Where do you want to work?

How to be more agile in media: team design, compression and streamlining

What are you planning to do with that data?

VMLY&R isn't the worst name in the world. It's just... poor

Will the revolving doors come to a stop at Ogilvy UK now?

The story of VML: from anti-agency roots to fusion with Y&R