For Steve Jobs, creativity is just connecting things, while Pablo Picasso regarded it as the obverse of good sense. Of course, creativity is in the eye of the beholder. So Campaign asked a selection of D&AD judges what it means to them.

What does creativity mean to me?

It’s a pleasure and a privilege when all is well.
It’s a pain and paralysis when something’s not right.
It’s the buzz of having an original idea, and crafting to perfection.
It’s the struggle to find a solution and the sheer will to make it happen.
It’s the power of a simple idea and the difference it can make.
It’s about being in a team, and it’s about having the vision to lead.
It’s why smart clients win and it’s why dumb clients get left behind.
It’s why we choose things and why we reject others.
It’s why we remember. And, if it’s really great, it’s why we’ll never forget it.
It’s the missing skill in STEM at school in the UK, and it’s fundamental to the economic success of the UK.
It’s my friend, and I love it. 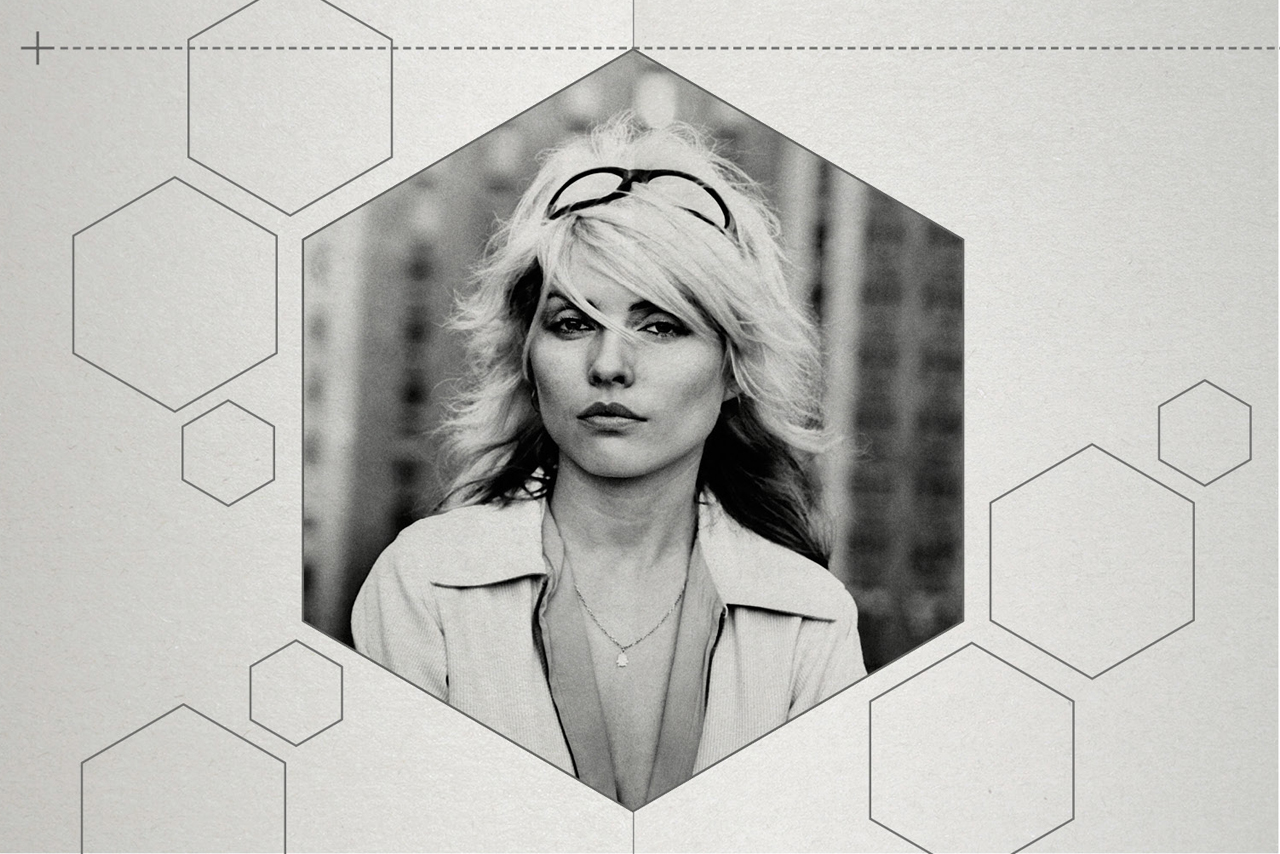 Pre-60s Tom and Jerry (despite the casual racism) and the opening paragraph to Cannery Row and the "Pine Barrens" episode of The Sopranos and the unzippable cover of Sticky Fingers and the mournful end credits theme to the TV series of The Hulk and Eric Morecambe mooching off home in the background with his carrier bag and Rose listening to Pinkie’s last stuttered recording in Brighton Rock and Room 217 in The Shining and the dirty opening chords to Darling Nikki and The Hellers’ sample on The Adventures Of Grandmaster Flash On The Wheels Of Steel and Fat Freddy’s Cat taking a shit in the Freak Brothers’ headphones and the chapter on silence in Peter Ackroyd’s biography of London and the first ten minutes of Up and the last ten minutes of The Godfather and Harold And Maude and Steptoe And Son and the episode of Friends where Ross buys leather trousers and the J Edgar Hoover transcripts in American Tabloid and every single Alfred Hitchcock cameo (especially the one in Lifeboat) and Debbie Harry’s French rapping on the 12" of Rapture and Polly Morgan’s Still Birth and Groucho’s Lydia, The Tattooed Lady and Frankie Boyle’s unrepeatable gag about Jade Goody and The Crimson Petal And The White and "Where is the god of tits and wine?" and Rob Cantor’s musical tribute to Shia LaBeouf and Dog Day Afternoon when John Cazale dies and Skippy Dies when Skippy dies and the first third of The Stand during which pretty much every fucker dies and The Doors’ version of Gloria and Radiohead’s version of Nobody Does It Better and Cary Grant’s dialogue in Bringing Up Baby and Wall•E watching Easter Parade on a loop and, oh, so very many other things too numerous to mention. 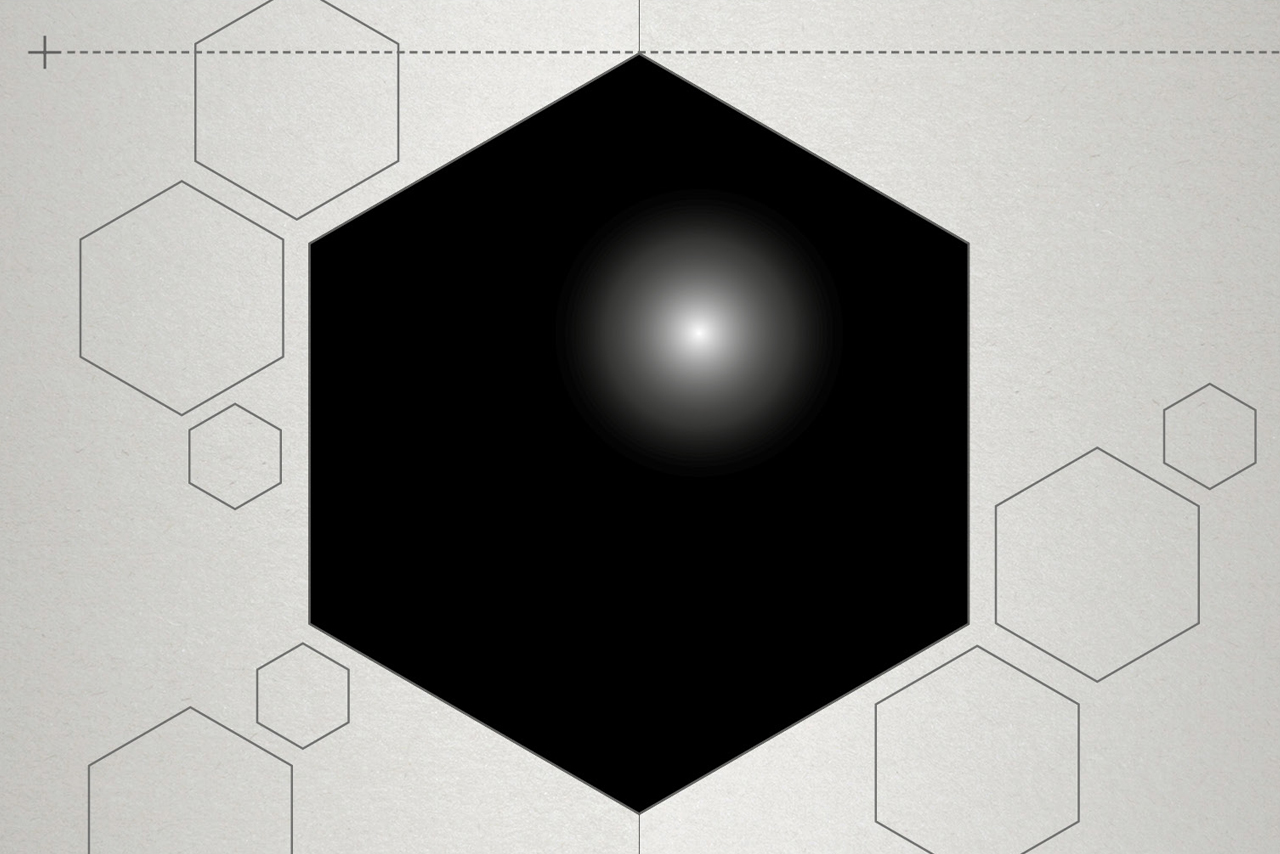 Creativity is a small point of light in a dark room. 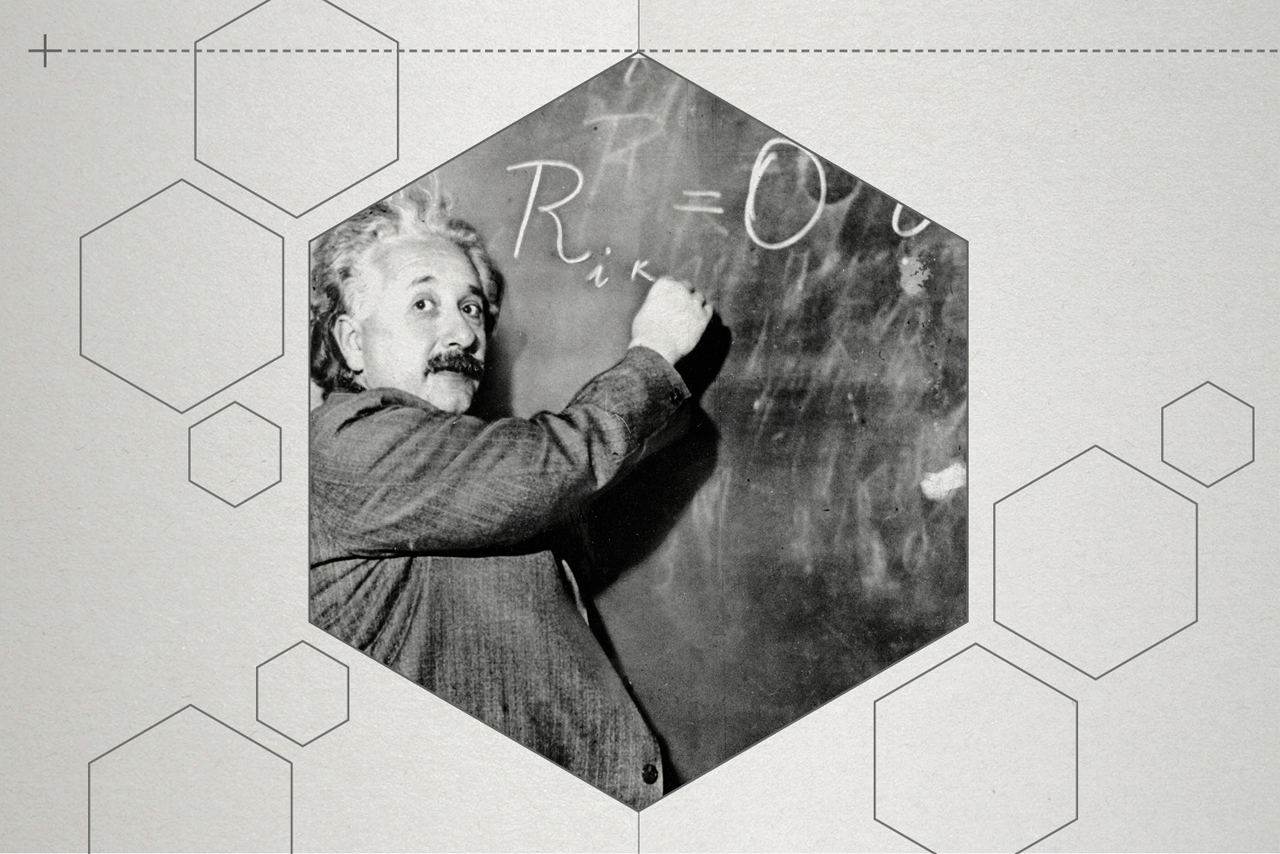 Creativity to me means… force.

Einstein said "imagination is more important than knowledge". Creativity is the next level up from imagination. To be creative, you need to imagine and create things.

Without creativity, there will be no progress. No innovation. No advancement of mankind. Just as sharks would die if they stopped swimming, the world would end if we didn’t keep moving forward. 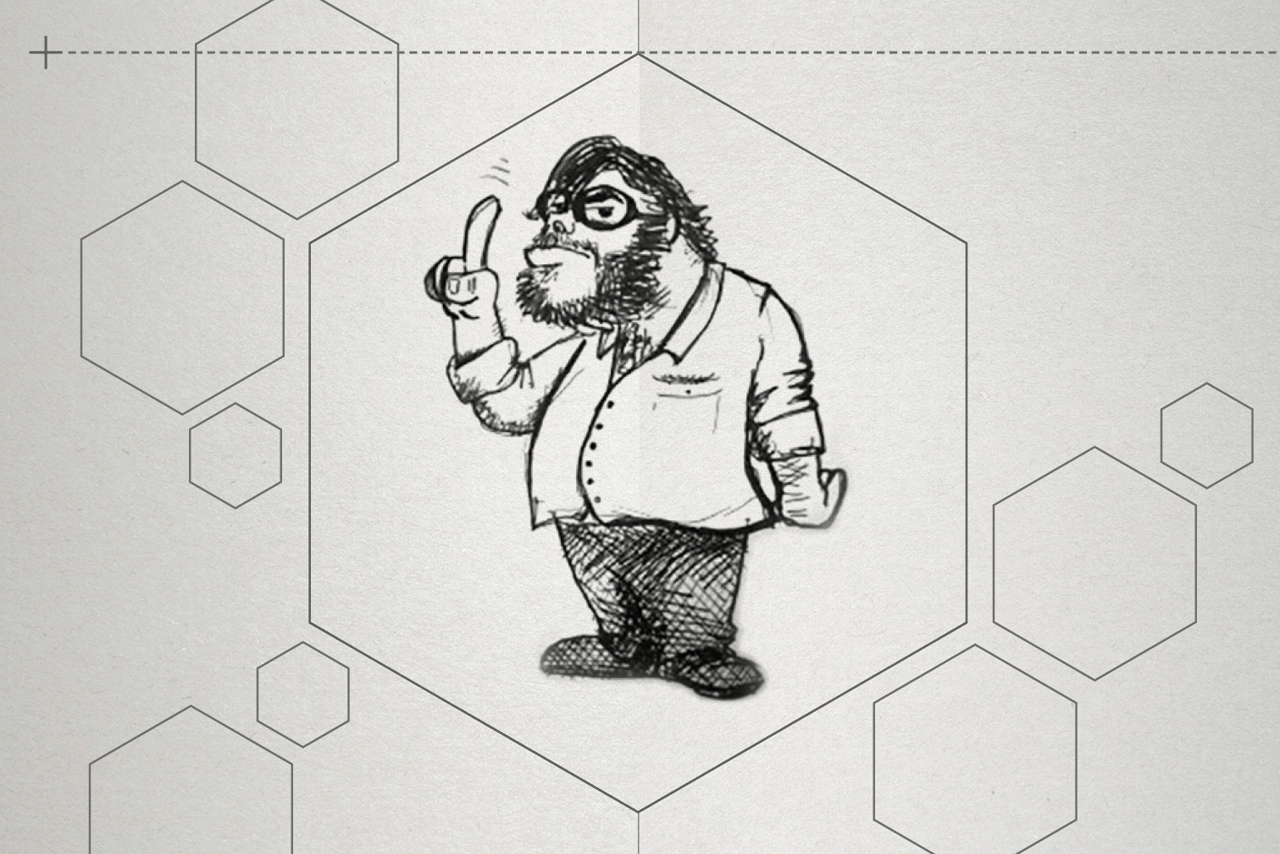 For me, creativity feels like a free-spirited attempt to match things – thoughts, ideas, references… then finding what you can do with them.

Of course, in our business, there’s a lot of work to do after that: to select the ideas that can solve a problem, to produce it well, to make sure these productions get in front of the right people…

But that box of random encounters is still what makes this business original, surprising and exciting.

A good MBA and a few years of experience can help with a lot of things, but that free-spirited moment you need to go where others haven’t or won’t definitely isn’t one of them. 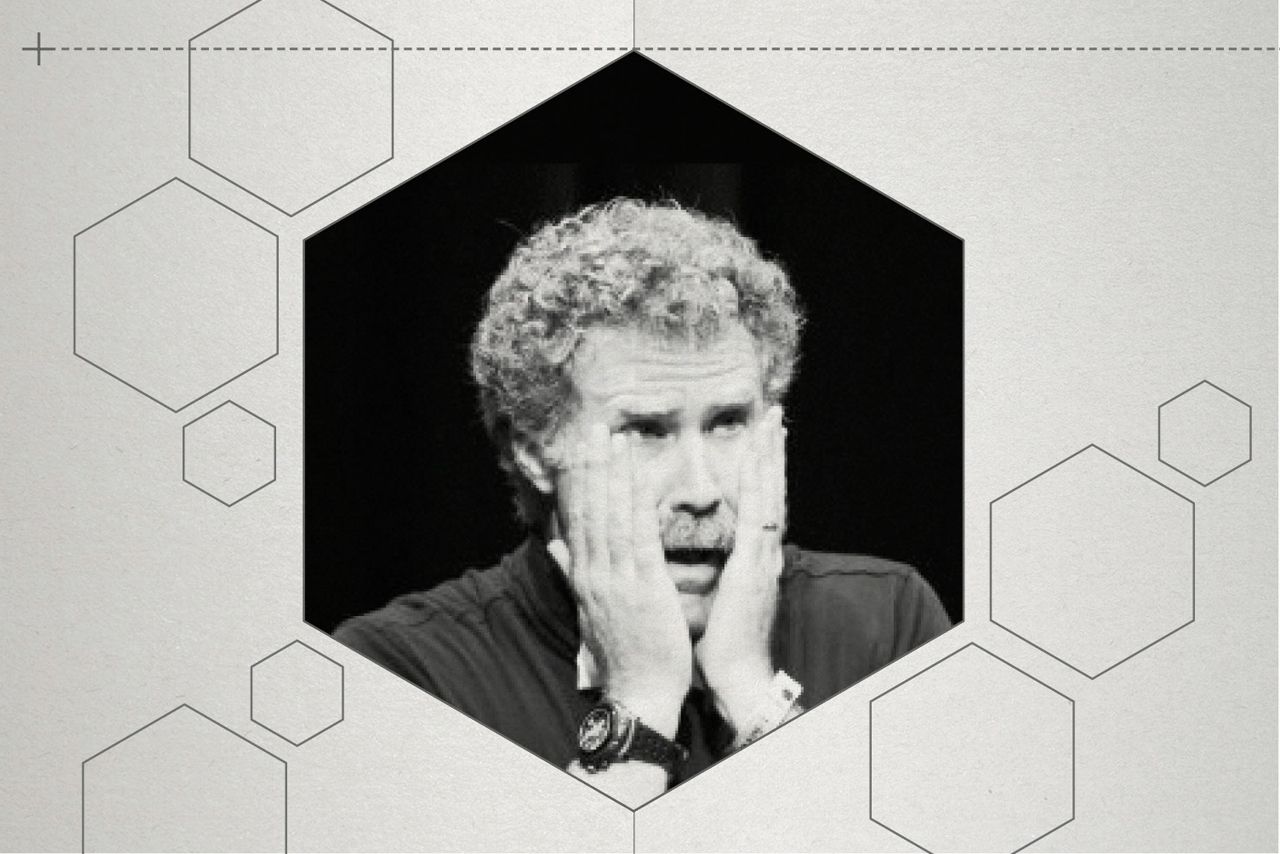 To me, "being creative" is about getting to a place. A place where you can’t be self-conscious and you don’t worry about what you should look like or act like or be. Painted on the back wall of an improv theatre I used to frequent, facing the performers, are the words "don’t think".

It doesn’t matter if you’re being funny or painting a picture or playing an instrument – to do any of them really well, you need to get to the same place. In the sports world, it’s called "the zone".

So, to me, "being creative" is the grind of trying to get to that place and "creativity" is what happens when you’re lucky enough to get there. 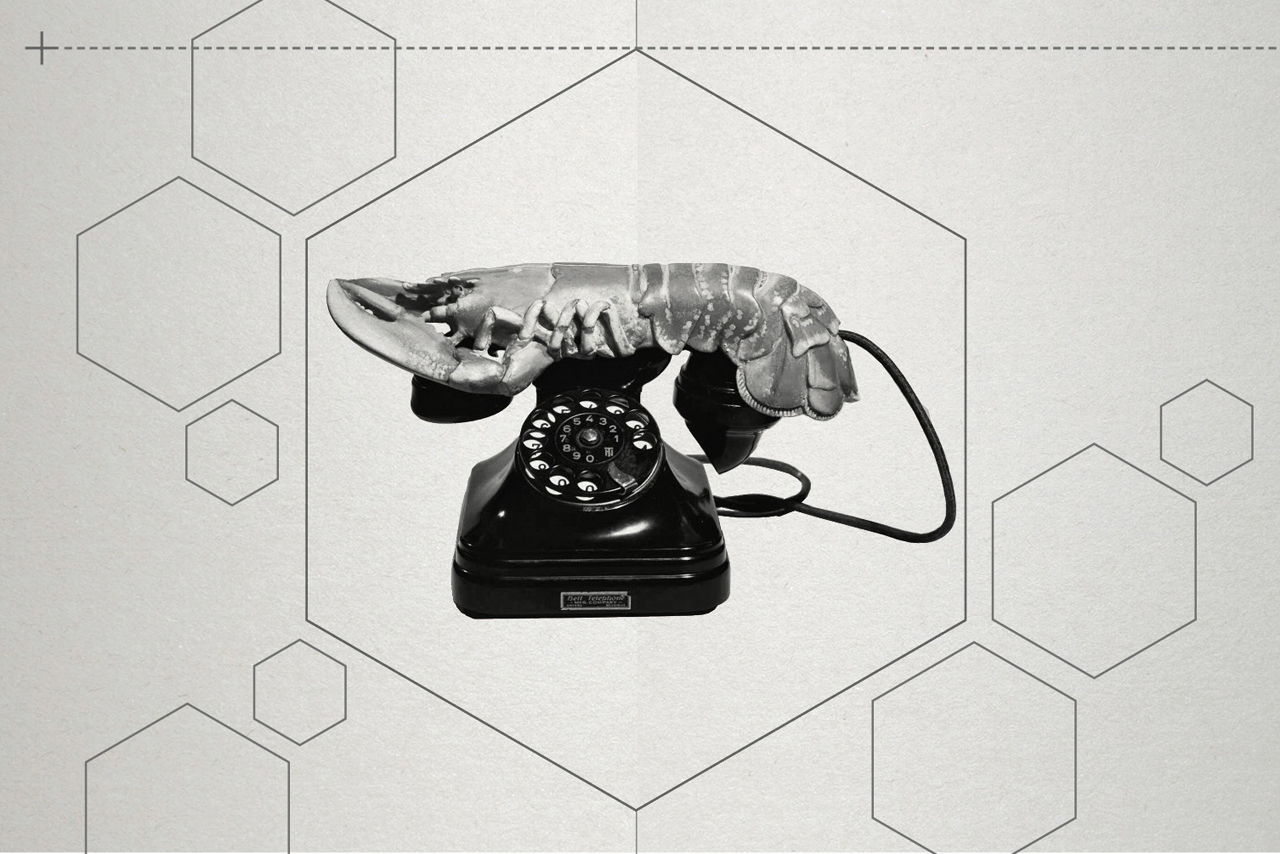 Creativity is a very different thing in art than it is in advertising, or any other commercial enterprise, like fashion or architecture. An artist projects something of themselves, their point of view, through their art.

Advertising, on the other hand, is applied art: creativity that’s directed at solving a specific problem.

That constraint can be very liberating, and very relevant.

The best commercial creatives see something quite commonplace, but with a different perspective. And it’s that perspective that they project on to the world.

Ultimately, creativity is original thinking, and that’s where the worlds of art and applied art collide.

Whether it’s Dalí’si, Matisse’s The Green Stripe or Stella Artois’ "priests", creativity makes you think differently about something you always thought you knew. In my view, that’s what makes it truly creative. 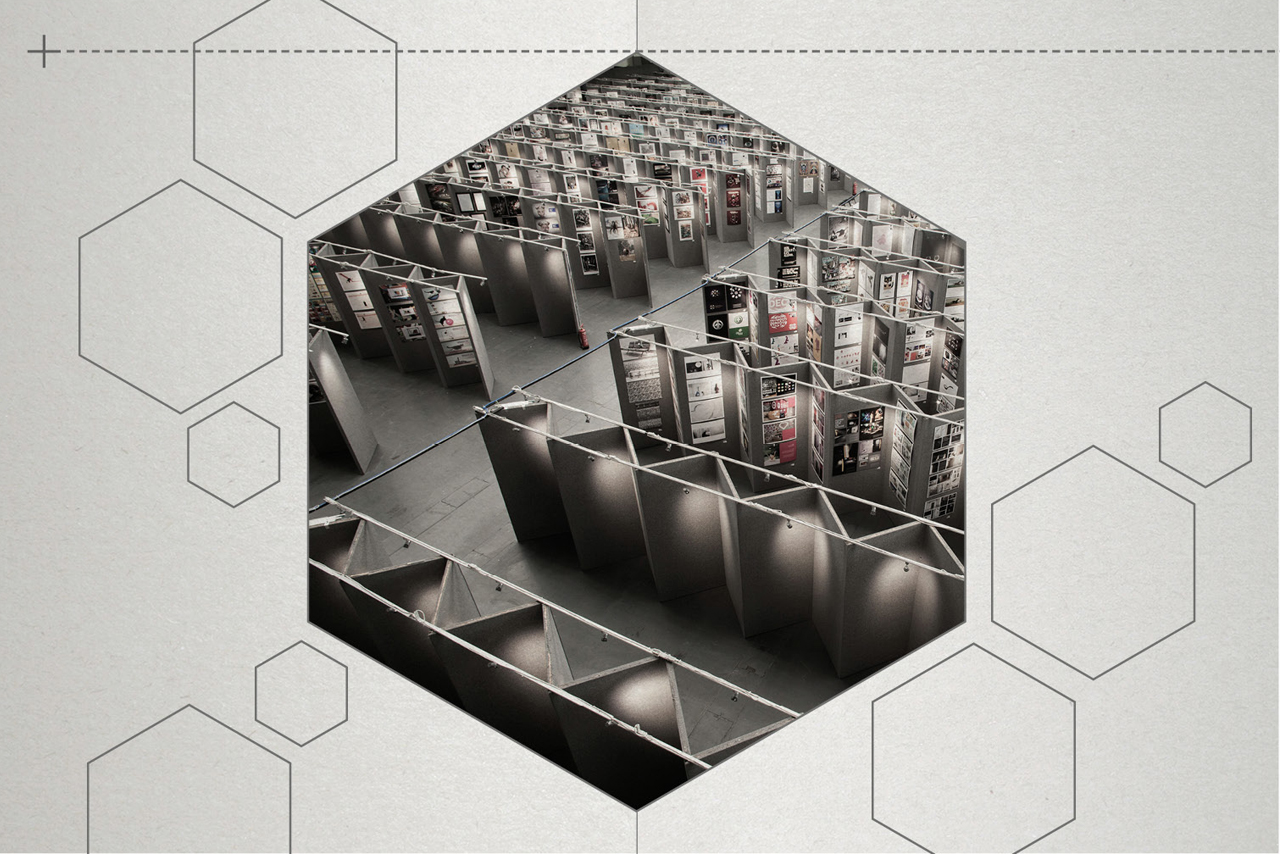 John Hegarty says "everyone is an artist, but not everyone should exhibit". The people who should, of course, are the true creators, the makers of new and valuable stuff.

They’re wired up differently. I know this because I’m not one of them. Fortunately, the exhibitors need non-exhibitors to help bring their stuff into the world.

That’s where all us account handlers, planners, producers and product managers come in, admiring the creators while getting their work made. As another John (Milton) said: "They also serve who only stand and wait." 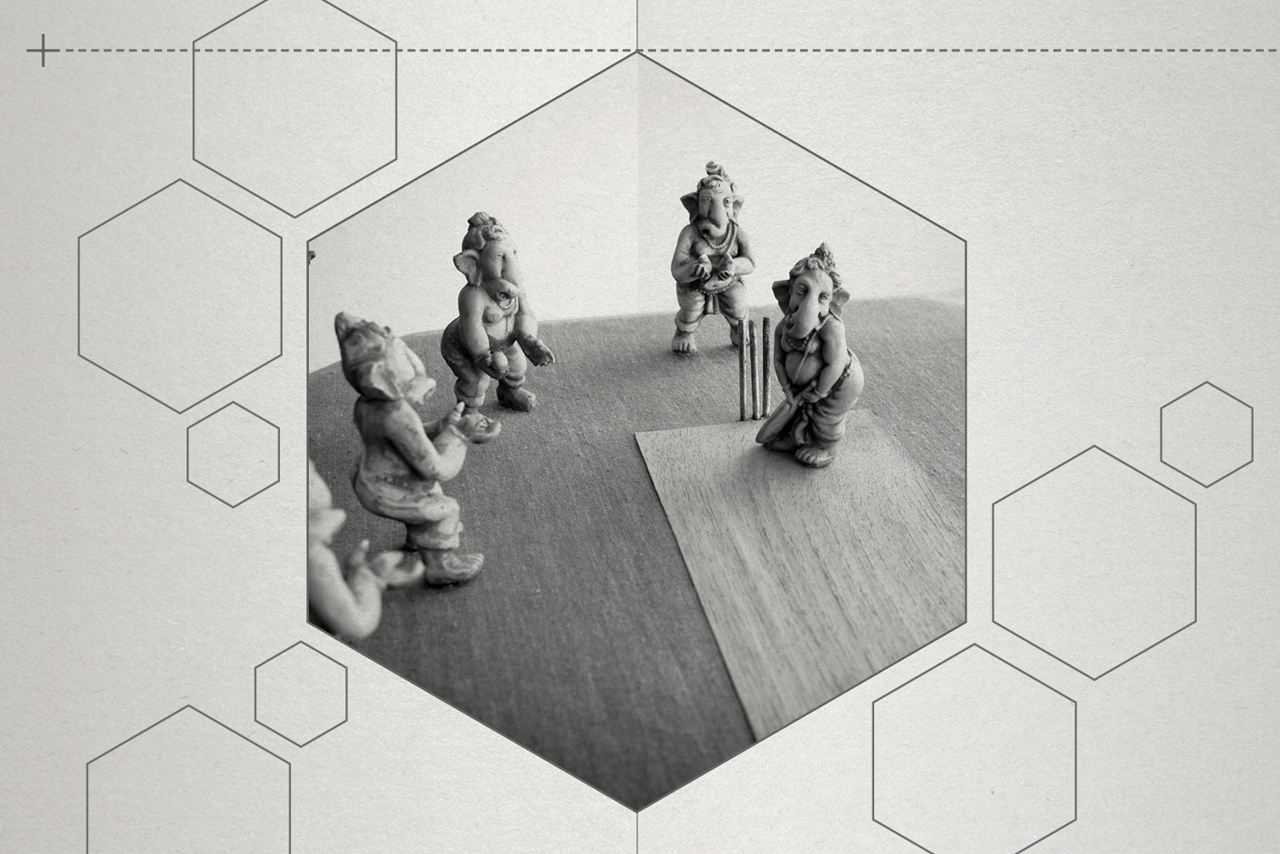 Creativity, be it science or art, is a constant search for fresher and better ways to lead and enjoy life.

In the field of art and communication, it is about improvisation to make messages easier to understand, faster to impact and enjoyable enough to adopt.

Creativity, however, does not always mean to do things with a purpose. Sometimes, experimentation that may seem purposeless ends up giving purpose to things and making them a meaningful part of life.

There is no end to creative thinking. It is a way of life that needs to be celebrated every day.