The shop stopped Lida making it three in a row by scoring a hat-trick of its own: creative excellence, new-business success and a bumper awards haul.

After coming a close second to Lida last year, Proximity went one better this time around. Inevitably, it ticked three key boxes to do so: ex­cellent creative work and an array of awards for brands in­cluding The Economist, RNLI and Moneysupermarket.com, plus a string of impressive new-business wins.

The work for The Economist, which kicked off in 2014 and continued through 2015, is probably the most recognised to have emerged from the BBDO agency, led creatively by John Treacy. It helped the title achieve more subscriptions through banner ads relating to what people were reading on the page. Recognition came in the form of a bronze Innovation Lion for Creative Data at Cannes and five golds and the Grand Prix at last week’s DMA Awards. 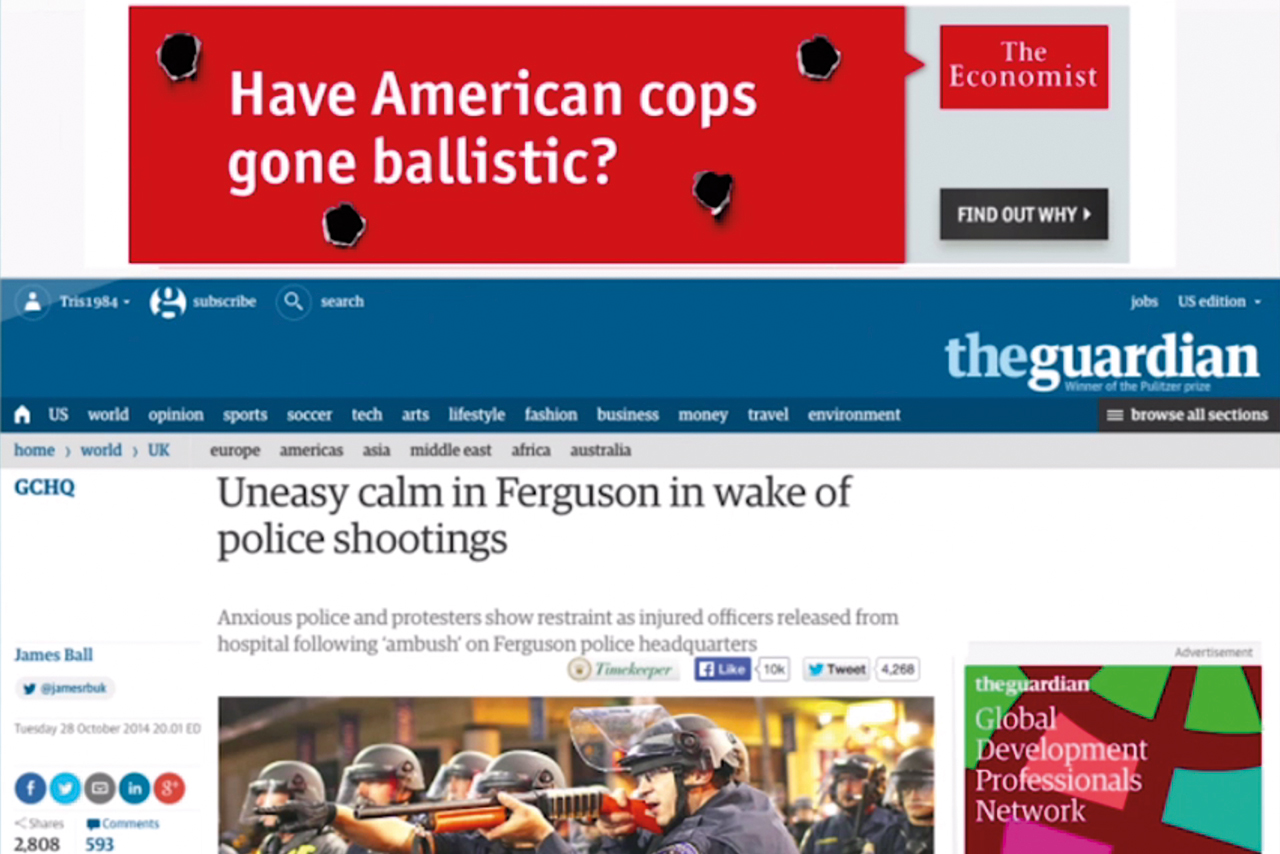 When RNLI wanted to target a younger audience and draw support from the under-60s, Proximity produced a shareable online video explaining how to stay safe when surfing. It featured a catchy song and animation, and was co-created by eight- to 11-year-olds. The video was seen by 50,000 families and helped increase the number of younger supporters, leading to an extra £59,000 in donations. 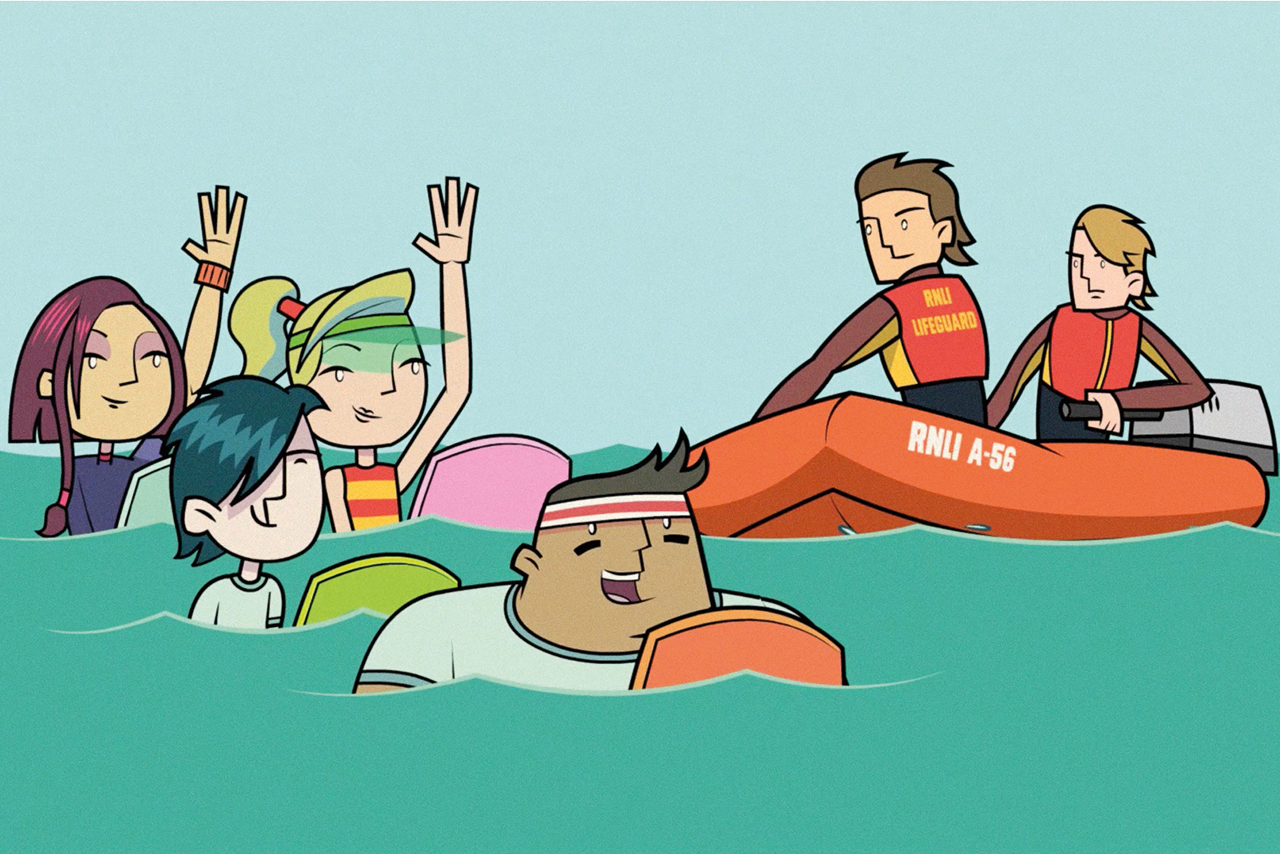 Proximity’s e-mail marketing for Moneysupermarket.com achieved a 24 per cent reactivation rate for the brand. The campaign informed customers how much their neighbours’ bills are through fun and engaging e-mails. There was also the chance to "trump the neighbours" with a competition for a chauffer-driven Bentley for the day. The campaign helped deliver £332,870 in incremental sales, waking up the 4.2 million disengaged customer base.

Under Mike Dodds’ leadership, the agency also won awards for John Lewis, Capital One, Volkswagen and BBC TV Licensing. Proximity’s new-business drive, led by the managing director, Gabrielle Moss, yielded the Disney CRM brief around the launch of DisneyLife, a new entertainment platform in the style of Netflix. 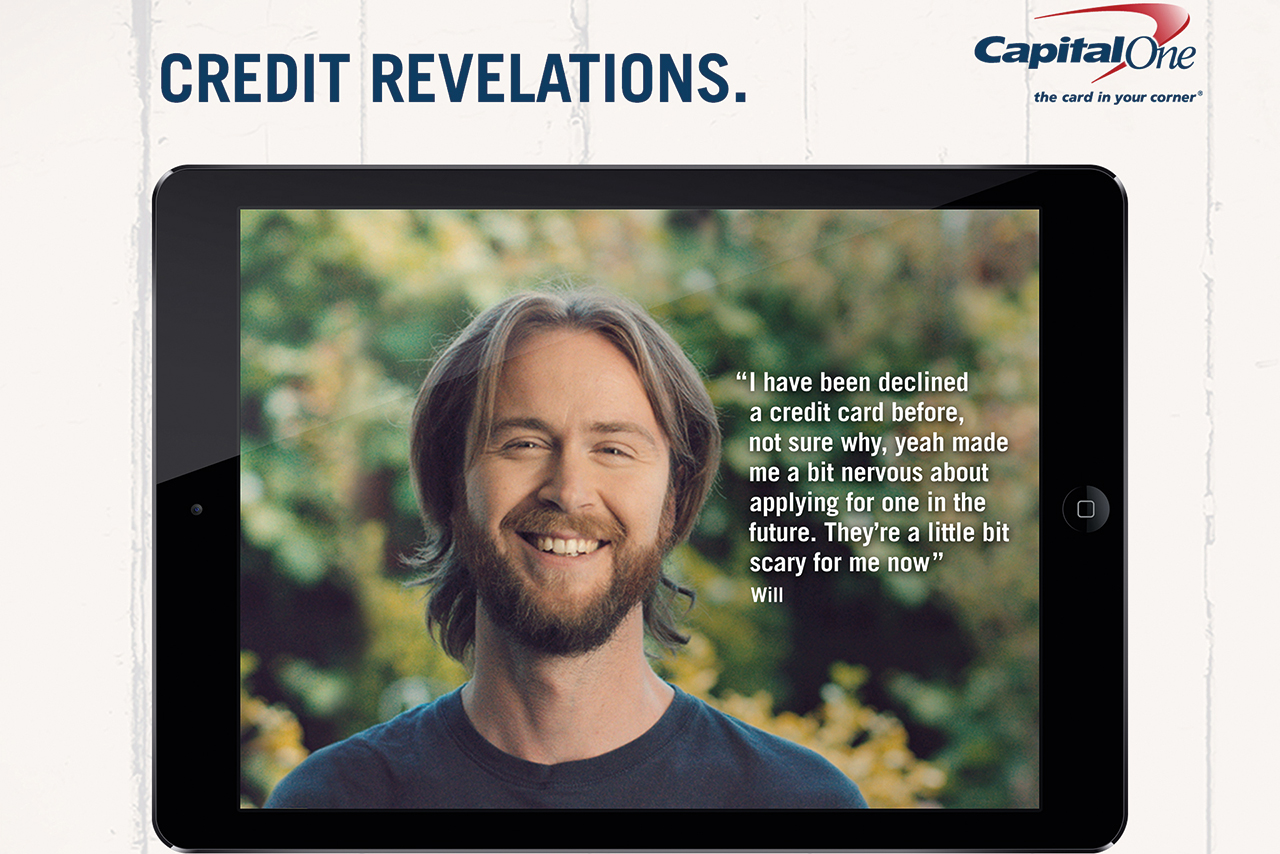 An office move to the new Omnicom building on London’s South Bank has spiced things up at the agency too. Recloating from a building where staff were sat over five floors in Marylebone to brand new open-plan offices with a view of the London skyline has certainly helped with the change in culture – as have the life drawing, balloon modelling and calligraphy classes.

Lida
Having won in this category for the past two years, it was time for Lida to play bridesmaid. That’s not to say that the M&C Saatchi agency had a bad year – it’s just that Proximity had a better one.

After deciding to step off the new-business treadmill for the first three months of 2015, Lida quickly made up ground, extending its relationship with Boots and Comparethemarket.com internationally in April and May respectively.

Among the creative highlights were the DMA Award-winning Women for Women International business cards, as well as notable work for Comparethemarket.com, O2, Virgin Holidays and Alzheimer’s Society. Over the year, Lida continued to drive M&C Saatchi Group revenues, which increased by 9 per cent, while staff numbers rose by 8 per cent to 195.

With such a solid base, Lida is bound to be pushing hard to reclaim the top spot in 2016.

Partners Andrews Aldridge
Partners Andrews Aldridge had an impressive year, winning two of the biggest customer engagement reviews, E.ON and Nestlé. It also scooped work for the Royal Air Force and Now TV, and was the lead agency on successful Engine pitches for Nato and UK Trade & Investment. In addition to opening its first offices abroad, in New York, PAA expanded with a number of new units including luxury, content and user experience (after Fan­tastic Thinking was merged into the agency). Creative highlights included big integrated campaigns for the British Army and Rolls-Royce.

OgilvyOne
OglivyOne itself admitted it was an agency under construction in 2015 (it will start 2016 in a new home on the South Bank). That said, there was lots to be proud of, including revenue from existing clients up by 17 per cent, compelling work for Bat­tersea Dogs & Cats Home, partnerships with start-ups and £22 million in new business.

Advertising Network of the Year 2015: BBDO