The high-achiever of the Creston family continued to make its parent proud with a strong all-round year in which the creative work became more visible.

The shop also picked up below-theline work for Ferrero, across its Kinder Bueno, Tic Tac and Raffaello brands.

It developed an outdoor campaign for the Dogs Trust, won SEO projects for Weetabix and Infiniti, and expanded its long-standing relationship with Nissan Europe, winning pitches to develop a brand and customer portal. All this has helped to boost TMW’s already strong financial record.

It had steadily grown revenues from £25.7m to £26.9m in the year ending March 2016 – a 5% increase year on year. This allowed the agency to invest internally – relaunching "social-first" marketing agency Things Unlimited, previously a joint venture with PR sibling Nelson Bostock, as a wholly owned brand and opening Navigate Unlimited, a marketing tech and automation specialist.

TMW’s record on digital innovation is impressive. The agency has a labs division that helps embed start-up thinking into client organisations, and this is now being used by high-profile companies. It also set up a quick-turnaround digital production studio for Sony Mobile’s global marketing team, with the ability to create an ad within two hours.

Carrying on from its engaging work with Lynx and charity Calm in 2015, TMW released a series of candid films called "Men in progress" for the deodorant brand in which men discuss masculinity in today’s world. 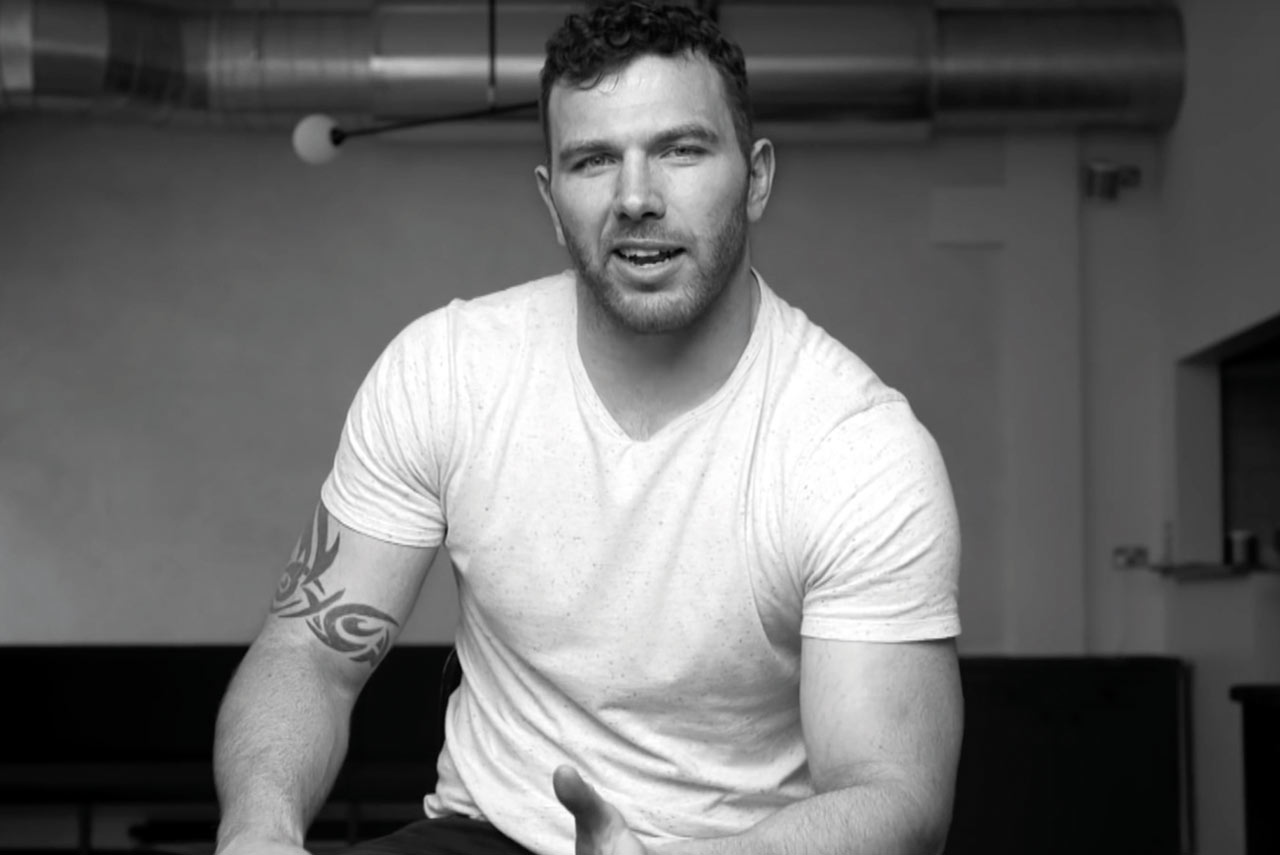 Other commendable creative included a risqué digital campaign for Virgin Trains comprising online videos in which couples appear to discuss their sex lives but are in fact talking about travel. The films ran across AOL’s network and Facebook’s promoted posts and targeted people living in cities where Virgin Trains operates.

The only blip came at the year’s end, with Nissan-owned Infiniti launching a procurement-driven European pitch. TMW is repitching. Next year, it will be interesting to see the impact of Creston’s new owners – private-equity investors based in the Isle of Man that, until November, were minority shareholders.

But Proximity also achieved 56% of its new-business target through organic growth, hitting the shop’s annual targets by September – an agency record. Work for The Economist secured a Creative Effectiveness gold in Cannes and two IPA Effectiveness golds.

So far, the number of supporters choosing to opt in is 166% above the original target. Another highlight, for Martini, was using a "DJ bot" on Facebook Messenger to create bespoke summer playlists.

The agency won B&Q’s customer-experience account and Santander’s content business, while First Group appointed it to relaunch the TransPennine Express franchise. PAA has continued to innovate, setting up an in-house research and usertesting facility, Experience Lab, and a customer engagement and mediadelivery platform, Rapport.

It has worked closely with clients, including embedding employees on-site at E.ON, sending staff on secondments to government departments and welcoming clients to its new hot-desking spaces. PAA continues to impress.

It was a rocky start to the year for Lida, when long-standing executive creative director Nicky Bullard quit and one of its major clients, Land Rover, shifted the CRM account. But a good agency can roll with the punches and Lida did just that.

It went on to win seven new pieces of business, including the Royal Mail Group after a high-profile pitch, when the company consolidated all of its below-the-line activity across seven business units. Lida also picked up The Open University’s integrated account, the NSPCC, NN Investment Partners (formerly ING) and expanded work with RBS Group and Camelot.

All of this activity means the agency is set to grow revenues by 10% year on year. Strong work included a cross-stitched mailer asking people to sign up for Ikea’s email communications.

It's 'like receiving an award from god': Adam & Eve/DDB, PHD and Channel 4 on their Annual success