Adland loves animals with the enthusiasm of a dog chasing a stick. And, as the new McVitie’s ads show, the cuter they are, the better.

The campaign by Grey London, in which endearing little furry creatures crawl out of biscuit packets, is just another example of a long tradition of tugging at the heartstrings of animal-loving consumers. It’s easy to understand why animals appeal to advertisers.

The most successful ads featuring animals have become ingrained in the national psyche. The old English sheepdog introduced by FCB in 1961 for Dulux became so fondly regarded that people still often refer to the breed as "Dulux dogs". JWT’s Andrex puppies are still going strong after 42 years, while the VCCP meerkat, Aleksandr Orlov, is credited with boosting Comparethemarket.com’s market share by 76 per cent within a year of his 2009 debut.

Nevertheless, animals are no panacea, as Cadbury found in 2005 when it unveiled "your happiness loves Cadbury" by Publicis. Using animals as metaphors for human happiness, the campaign had to be scrapped as consumers couldn’t understand it. 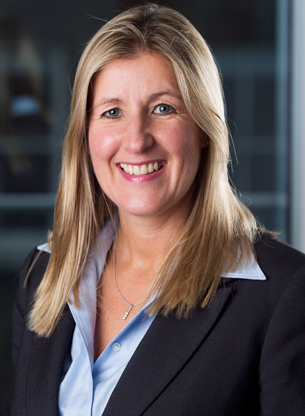 "The McVitie’s brand has a huge heritage but is perceived as a bit
old-fashioned. Eating biscuits is an utterly trivial thing and yet biscuits are an important part of our lives, so we thought we could build on that truth. We used animals because people in Britain have a very strong attachment to them – particularly cats and dogs – and we see them as the manifestation of the emotions people feel when they eat our products. This is just the beginning of the campaign and there are a lot more members of the McVitie’s family to be introduced into it, so there’s a long way to go." 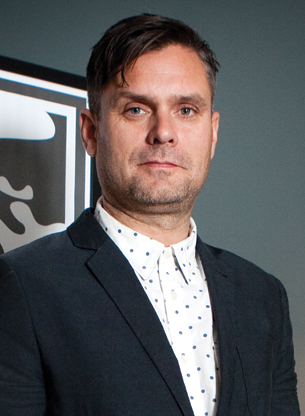 "Using animals for their cuteness won’t work for long. It’s shallow and people move on from it very quickly. When I was involved in the PG Tips campaign featuring Johnny Vegas and Monkey, we actually made Vegas the ‘cute’ one. Monkey was a much nastier character. It’s much the same with the meerkats. Aleksandr is a complex personality who needs reinventing every six months to keep him fresh. If the McVitie’s campaign is going to last, it will need to evolve. People are used to seeing real and complex stories on TV. Why should they demand any less of the advertising?" 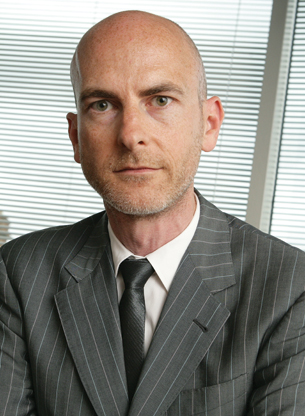 "Of course using cute animals in ads is an easy fix – which is why we shouldn’t shy away from using them. You only have to see the number of YouTube videos featuring cats and dogs to understand people’s endless fascination with them. The challenge is to make a commercial get its communication across without it becoming just another nice film about an animal. However, I think the McVitie’s ads are a clever and different way of marketing the brand. But you have to be careful about mixing fur and food because of the associations the combination has in people’s minds." 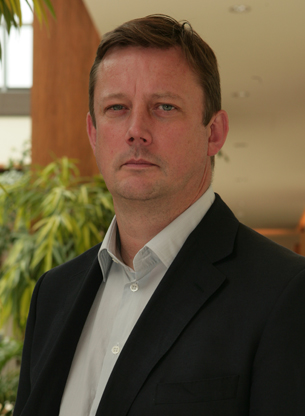 "We’ve featured the Andrex puppies for so long because they have become synonymous with the brand and show not only how soft the product is but how long a roll lasts. Nevertheless, I would be reluctant to use animals elsewhere. They can be seen as a quick fix for clients who have lots of different things to say in their advertising. The big worry is that the animal becomes the idea and there’s a danger of kidding yourself you’ve got a campaign. Also, using animals can be very hit and miss. Why is Aleksandr the meerkat seen as cool and the Churchill dog as naff? I don’t see much difference between them."